This story originally appeared at Shareably by Amy Hornsby. 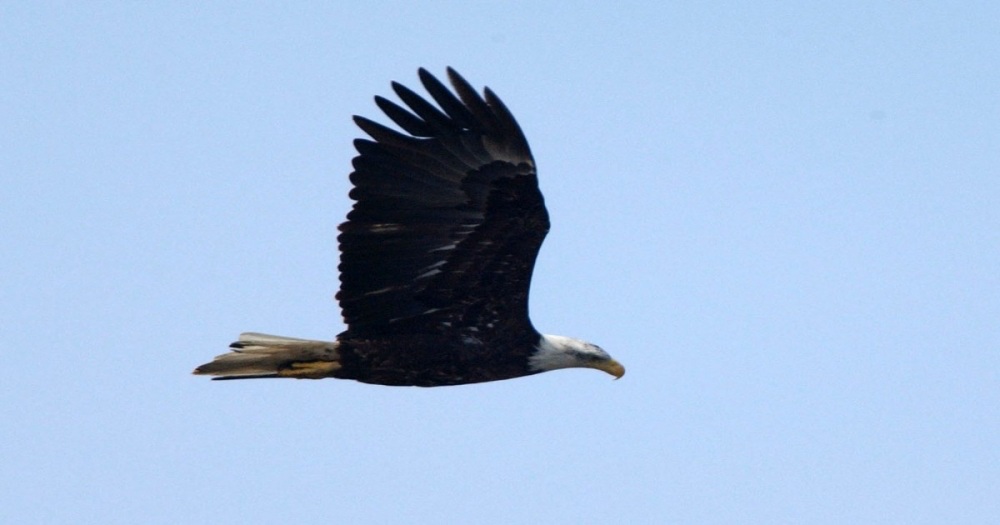 As we enter a new decade, the fight against the extinction of many species of animals is a desperate one. But, one species has been flourishing over the last forty years, bringing reason to celebrate in the state of Ohio.

The USA’s national bird, the bald eagle, is making a significant comeback in Ohio. 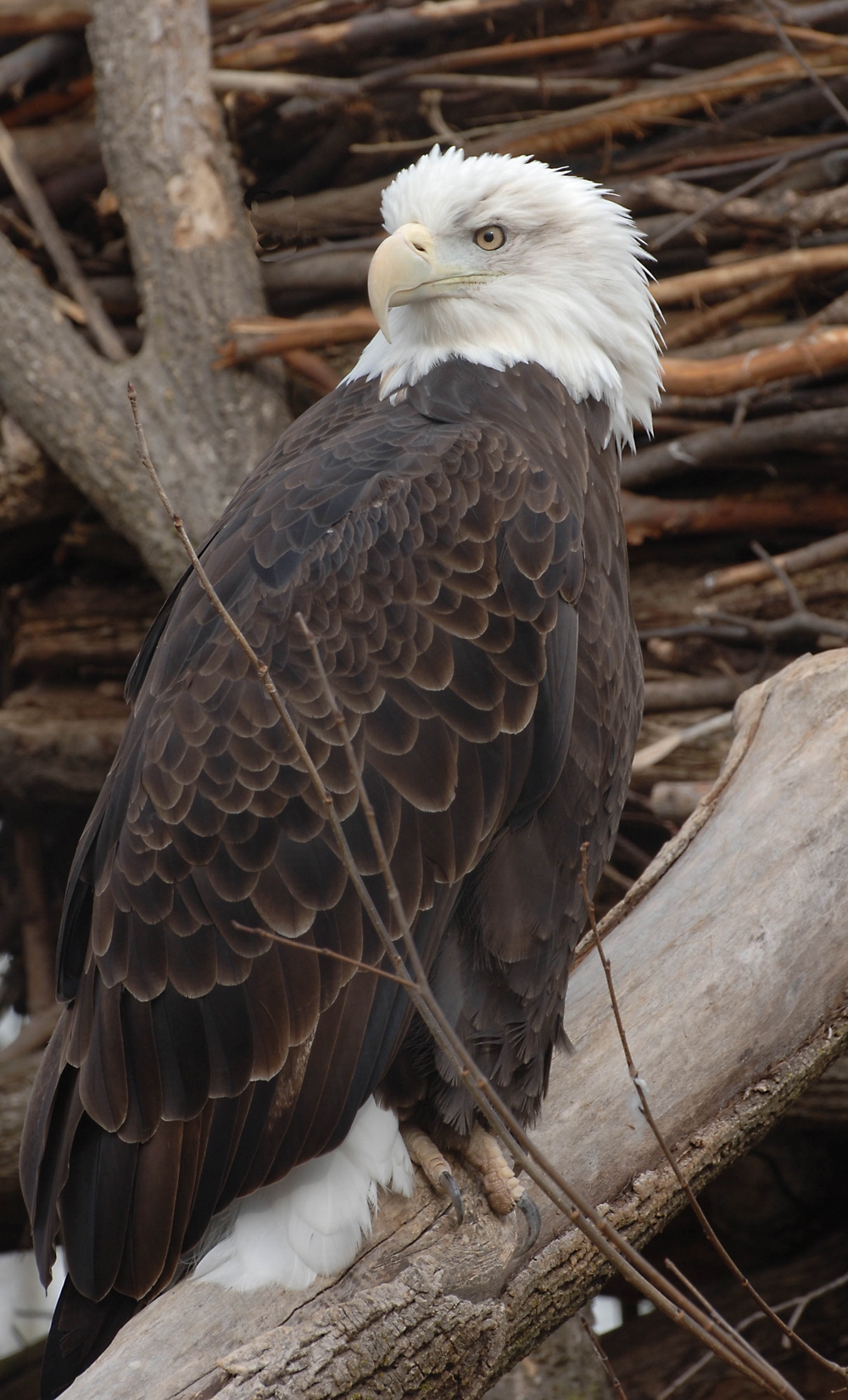 The majestic avian, known for its distinctive white head, yellow beak, and brown body, is one of the most easily identified birds in the US. Featured on currency, buildings, logos, and millions of other places, the eagle is the country’s symbol of freedom and strength. 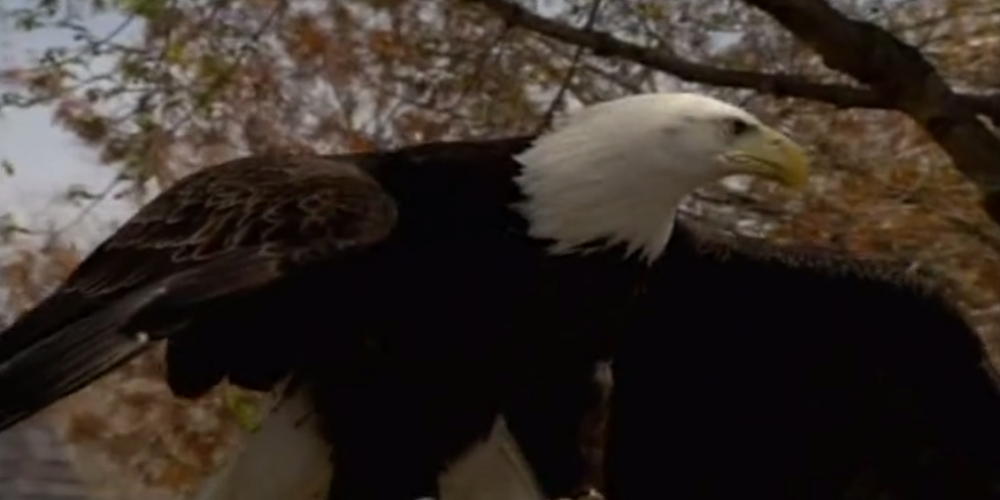 Bald eagles were declared a federally endangered species in the state.

With the help of a restoration program, the Ohio Department of Natural Resources, Ohio zoos, and local citizens, that all changed. Resources were funneled into the protection and restoration of bald eagles’ habitats, which are primarily rivers and marshes.

The restoration efforts were productive, resulting in a slow growth of bald eagle numbers in the ’80s, and an even larger growth in the ’90s. By 2009, there were an impressive 215 breeding pairs of bald eagles.

It is now estimated that there are over 300 nests in the state of Ohio, and the population is thriving.

“I am proud of our agency’s restoration efforts to bring back this iconic symbol of our nation, and thrilled the population is thriving here,” says chief of ODNR Division of Wildlife, Kendra Wecker. 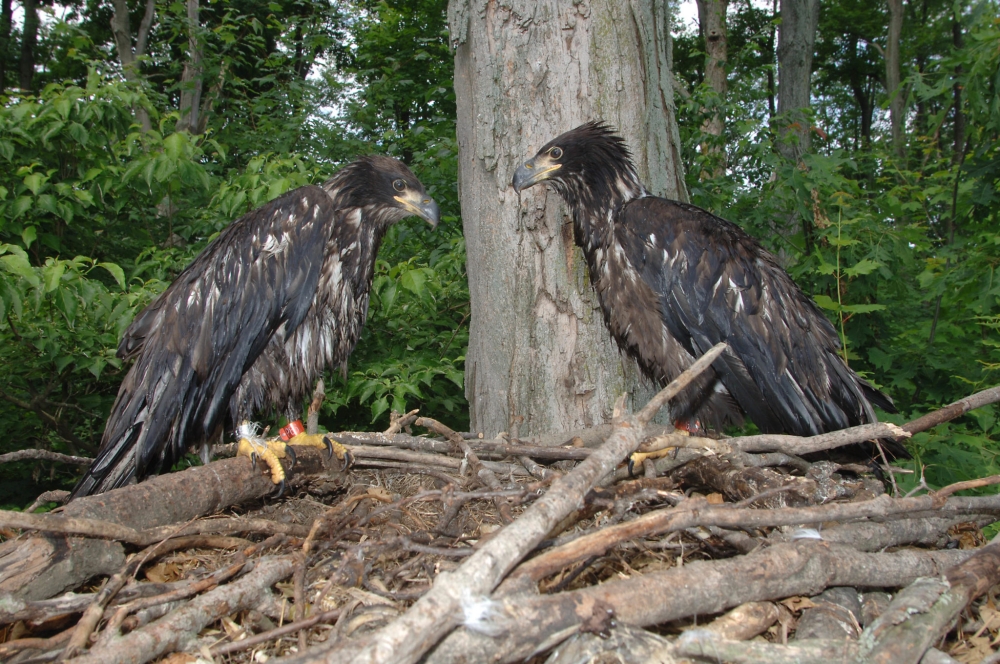 Since 1940, the Bald and Golden Eagle Protection Act has made it a criminal act to take or disturb eagles in the wild, which can include injuring, preventing nesting and production, or causing nest abandonment, all of which can dramatically affect eagle populations.

Bald eagles nest in February and March, with young eagles leaving their nest in the early summer months. If you want to observe bald eagles in their natural habitat, it is recommend to stay at a distance of at least 100 yards and use binoculars. 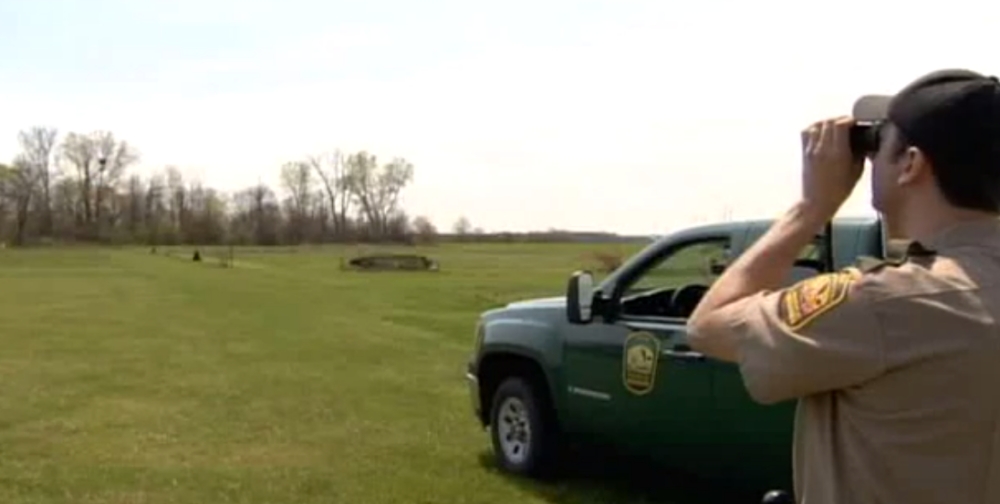 Wildlife Officer, Kevin Newsom, recommends other ways to get involved if you live in the state:

“You can be part of the eagle’s comeback in Ohio. Just check the ‘wildlife species’ box on your income tax for, that’s line 25C. This program not only helps fund research, but also helps fund the acquisition and restoration of bald eagle habitat.”

Bald eagles live and hunt along rivers and marshes, particularly along the marsh regions of western Lake Erie and feed on fish as well as rabbits, squirrels, or even other smaller birds.

While you’ll often see bald eagles by major roads, using their sharp vision to look for roadkill as easy ways to get food, many eagles are spooked by human activity, and will abandon their nests if humans come too close. 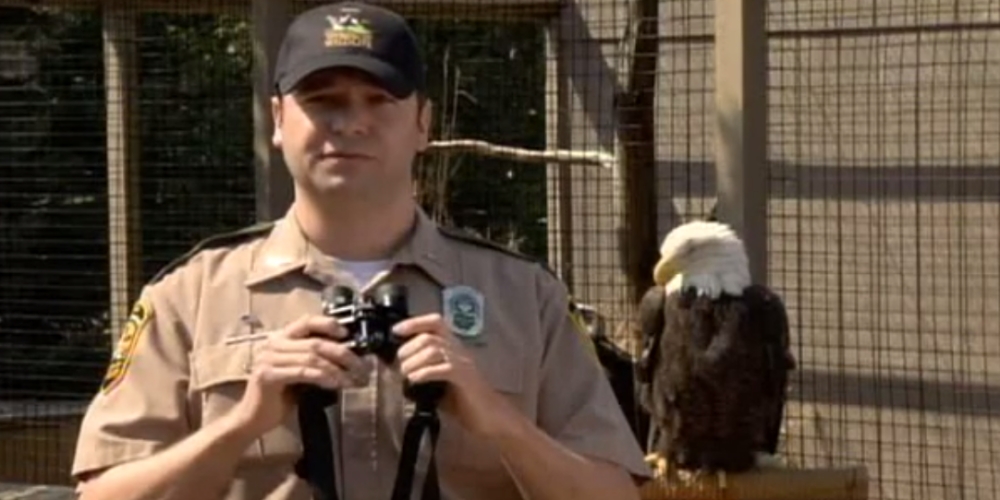