The Strange History of the Odd Fellows

Among their symbols are skulls, snakes, axes, hearts, and all-seeing eyes. The name says it all, Odd Fellows. However, it wasn’t a fondness for the strange that brought the members together. Instead, like many secret societies of the past, their fraternity was born of the inequalities they saw in the world. However, the history of the Odd Fellows is very mysterious and the symbolism at times took a dark role in their ceremonies. 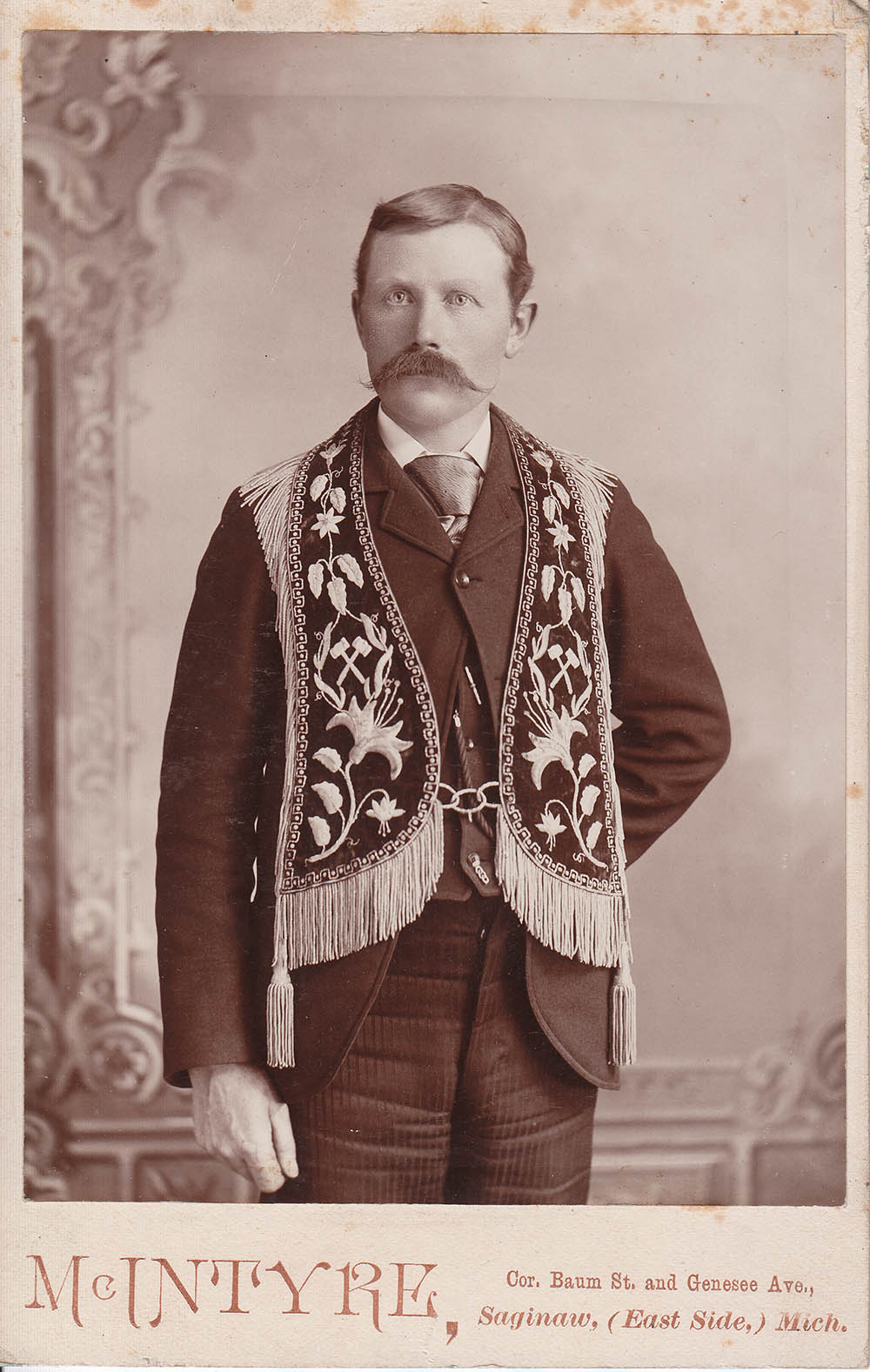 Late Victorian photo of an Odd Fellow wearing the regalia of the order. Note the axes and the 3-link chain prominently featured. Via/ Flickr

The first, informal gatherings of Odd Fellows occurred in England, probably sometime in the early 1700s. It is widely speculated, though not proven, the order’s name comes from the disparate professions that their members belonged to. Unlike the Freemasons, who were once all masons or related to that trade, the Odd Fellows did not belong to one unifying profession.

The Freemasons have been around since the 1400s so the explanation above does seem in line with the notion that the Odd Fellow were a group that copied some of the ideals and customs of the Freemasons, hence the reference to varied lines of work. 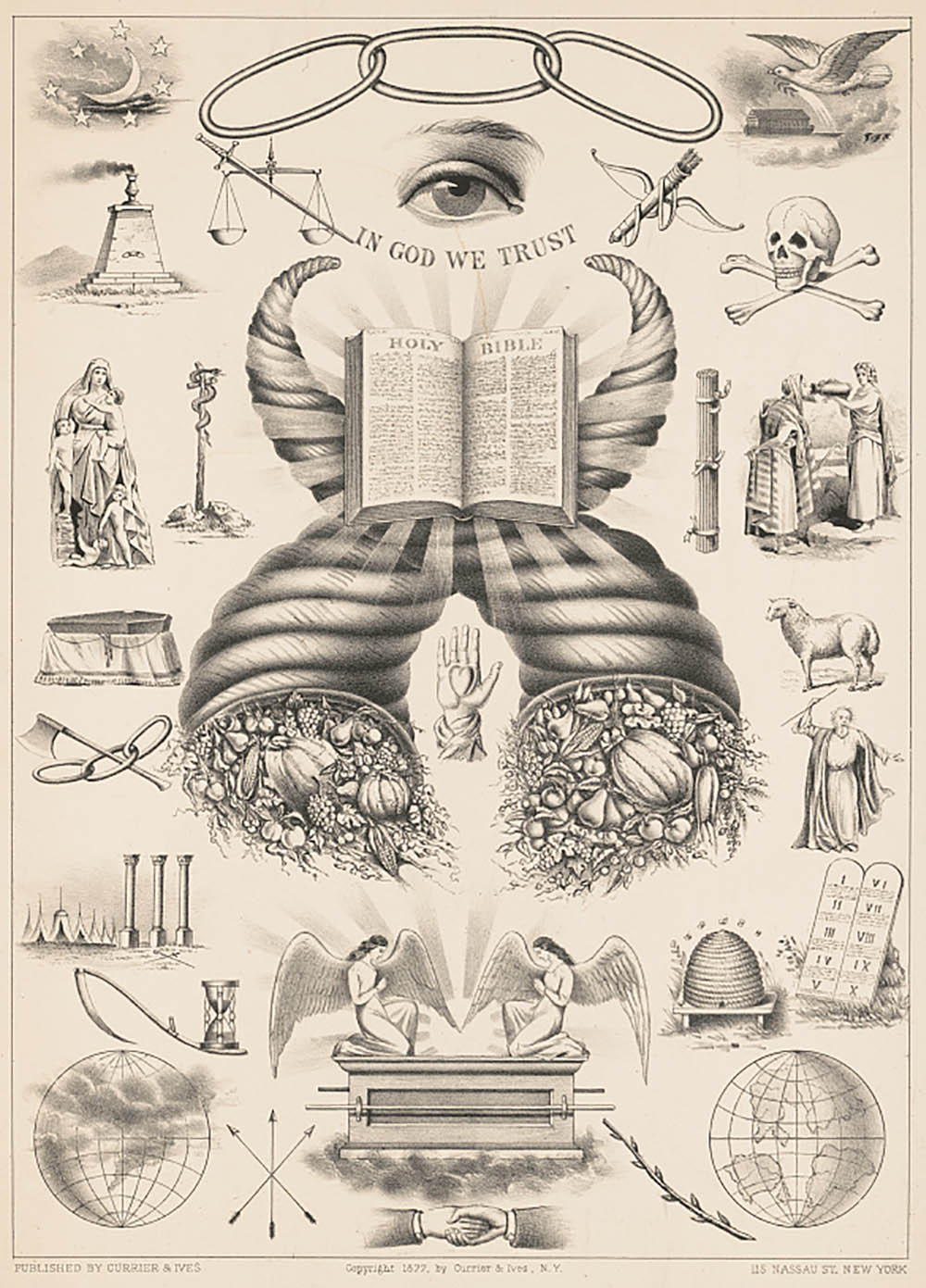 Another explanation for the order’s name is said to be from the “odd” works they performed. In the days before social security and social welfare programs, the concept of helping the needy was a novelty not embraced by many. The Dickensian tales, A Christmas Carol and Oliver Twist, both critiqued the ideals that led to a society where children would go hungry while others had plenty to eat. Even so, basic public services and even hospitals would not become common in England or the U.S. until the 20th century.

This made the concept of charity an unusual one and many people with money were loathe to blindly give money when the results could not be guaranteed. In this type of environment, poorhouses (or workhouses) and orphanages were the last refuge for the poverty-stricken, and they did a very feeble job of protecting at-risk populations from further illness and mistreatment. 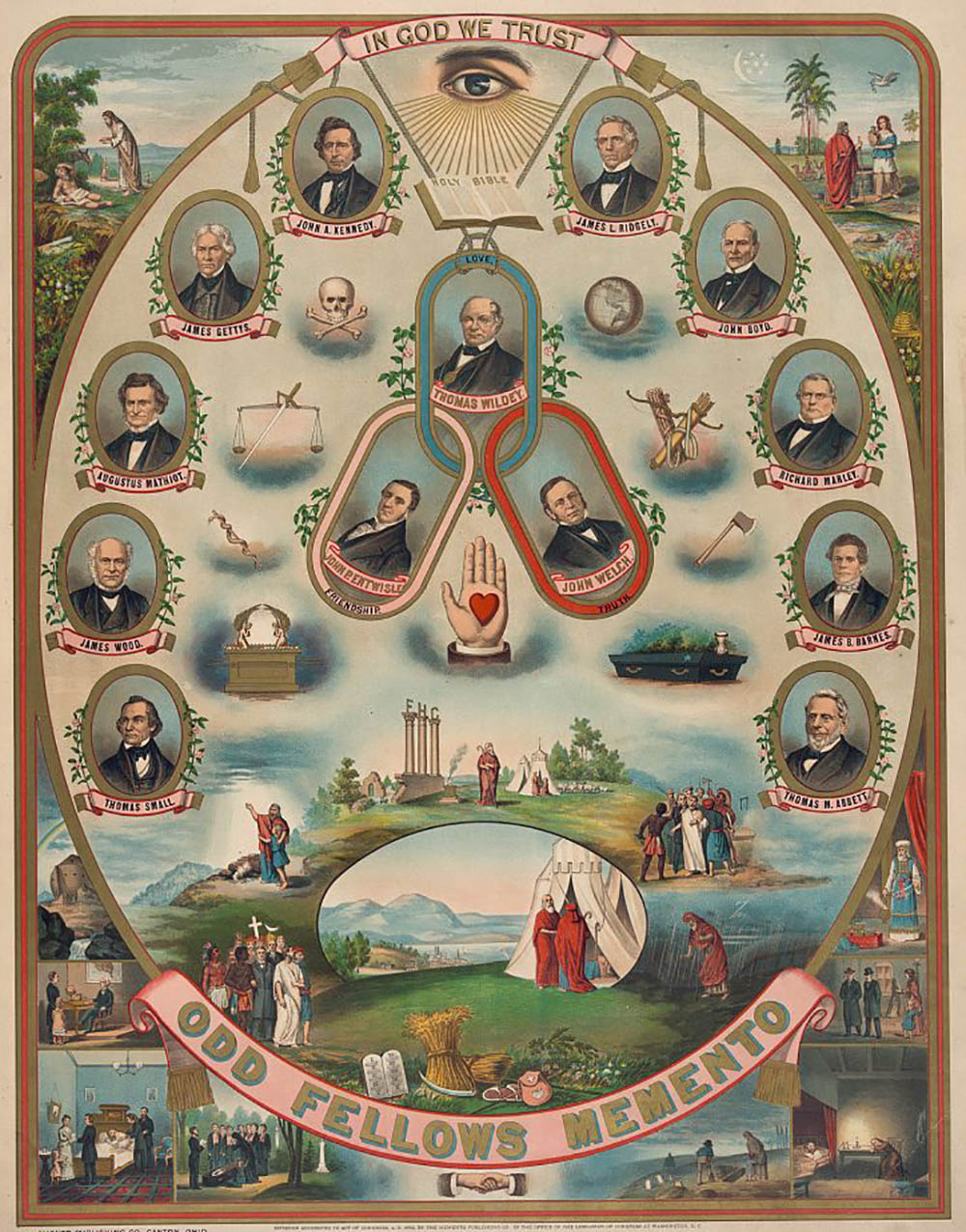 Odd Fellows memento card from 1883. Via/ Library of Congress

The Odd Fellows began as a Catholic institution, which in the 1700s was still a religion that was looked down upon by those in power who belonged to the Protestant Church of England. This made them secretive about their dealings, hence a secret society with their own peculiar customs.

The Act of Settlement in England, still valid today, bars anyone of the Catholic faith from holding the throne. Likewise, Catholics in Ireland were subject to a host of anti-Catholic laws. The clandestine nature of the Odd Fellows meetings was a direct result of phobias about Catholicism that were rampant at the time. 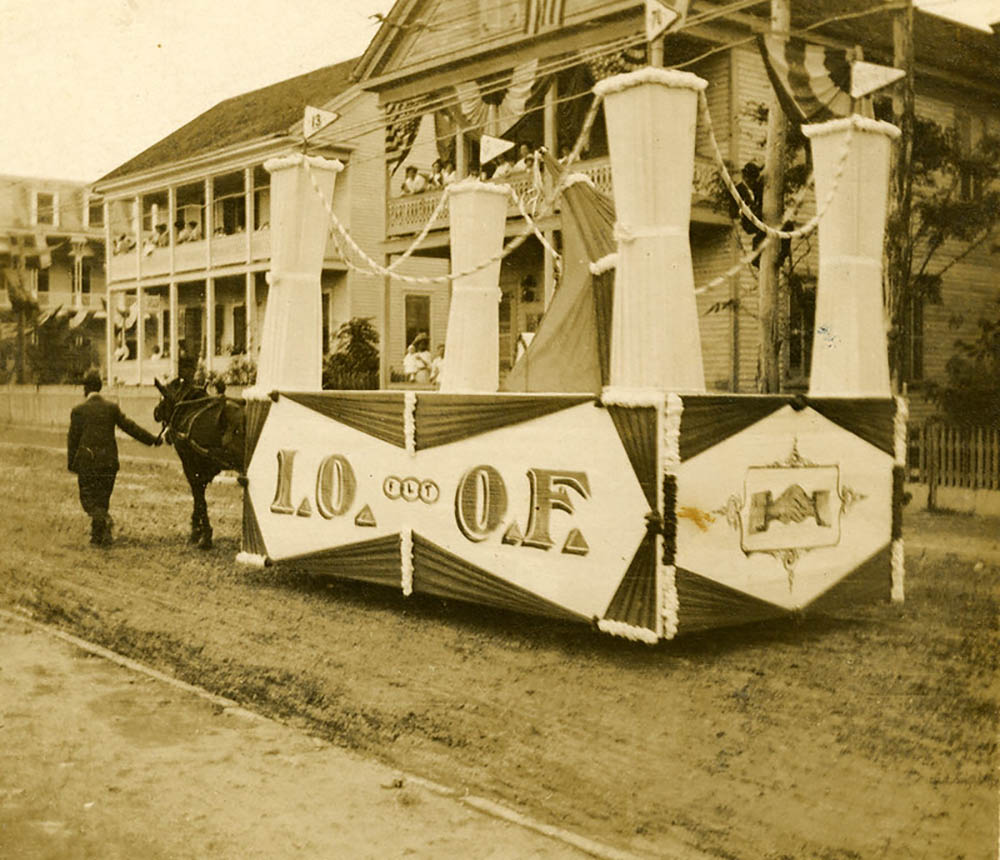 The goal of the order was not only to form a brotherhood in personal ways, but to embrace their faith though acts of service to others. An early charity and philanthropic organization, much like the Freemasons, the Odd Fellows sought to bring aid to the poor and the sick.

The order is composed of lodges which are local chapters. The first official Odd Fellows lodge in England was formed in 1748 and titled “No.9” which implies that there were other lodges before it.

The first lodge in the U.S. was formed in 1819, but as in the first days of the fraternity, there are many different Odd Fellows organization. Some broke from the parent order over concerns that African Americans might join in. For instance, the I.O.O.F. only removed racial language from their membership guidelines in 1971. 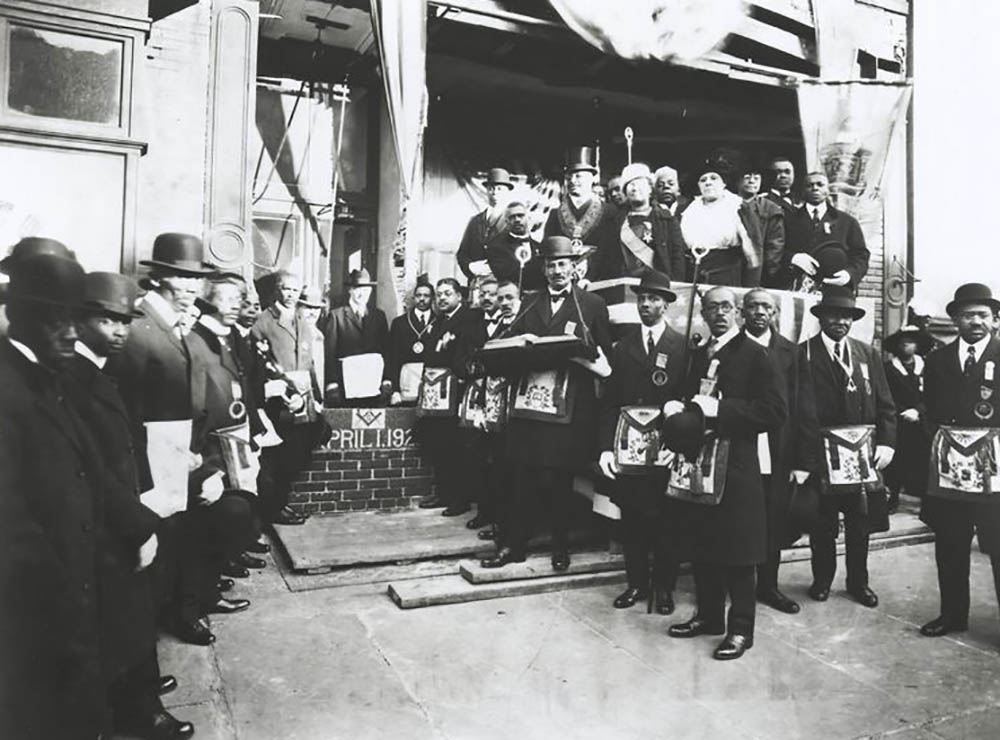 Among more recent scandals the Odd Fellows have endured are those involving human remains. The golden era of social clubs in the U.S. occurred between 1875 and 1930, at which point the Great Depression hindered many people from being able to afford the membership fees. In the end the New Deal in the 1930s in the U.S. and the rise of socialized healthcare and social services in the U.K. in the 1940s made some of the charity work of the Odd Fellows obsolete.

The initiation rites for the orders are said to involve the kissing of a skeleton to confront the idea of mortality and force members into adopting a memento mori attitude towards life and to helping others before they themselves perish. However, the legality of using unidentified human remains in some of these cases has been debated and has raised the alarm in many states. 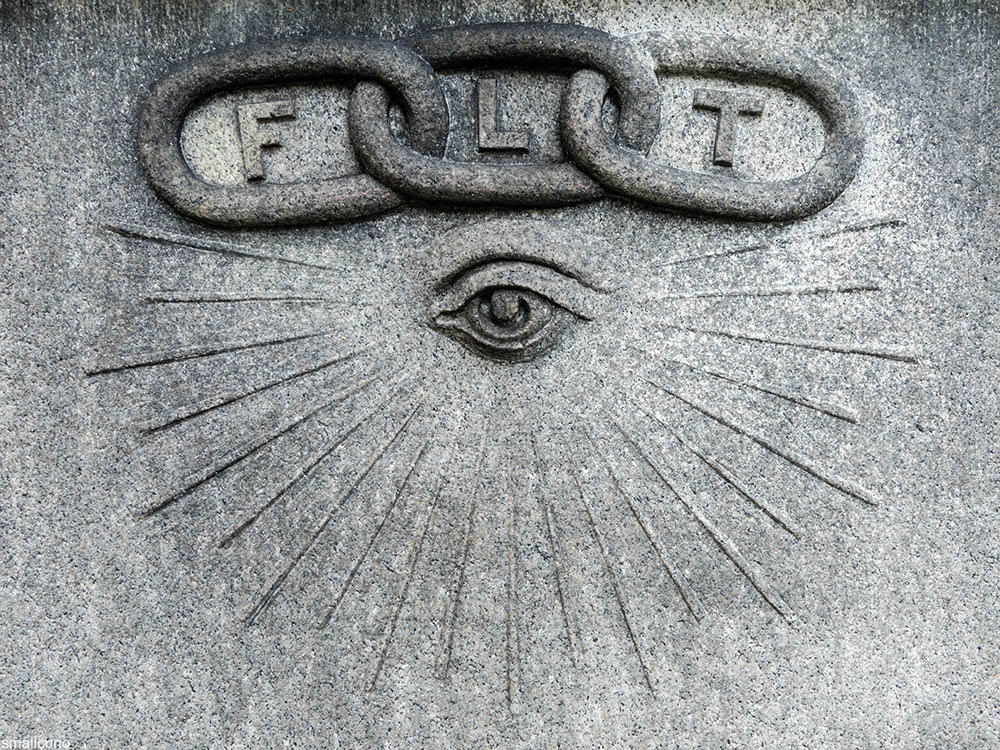 The order wasn’t only about religion, death, and charity. The three links the organization is most famous for symbolize friendship, love, and truth- indicating that the social bonds between members was no small part of the attraction of such a club. Today most Odd Fellows groups have few (if any) restrictions on who can join, though the mystery of the order is still very much a part of the organization.