Easily ignored or necessary for making an informed decision? 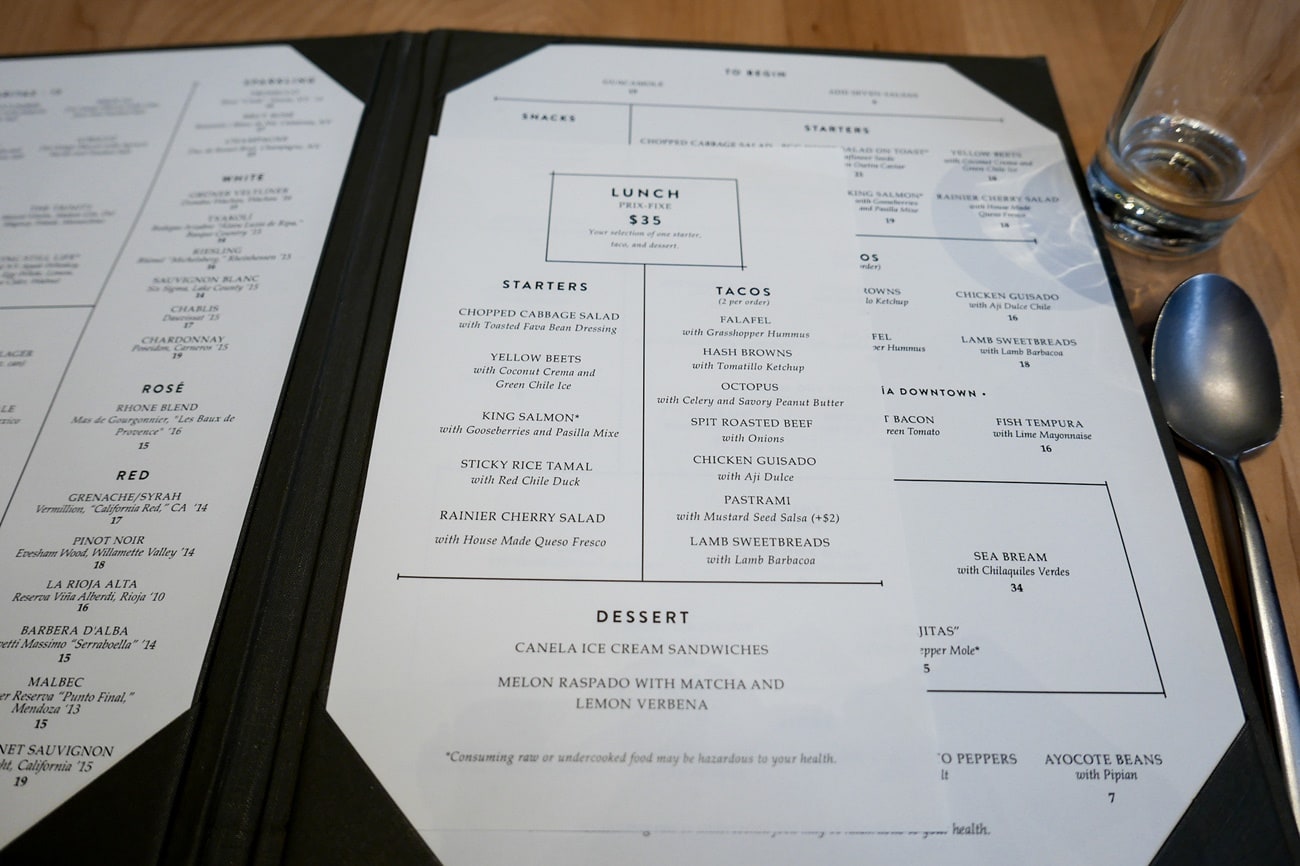 Does this information have an effect on how we order? Does it make a difference? It looks like it affects restaurant companies more than the eaters buying food from them. An FDA report tells us that consumers tend to care less about nutrition when eating out compared to when eating at home. Two studies described in this report looked at whether or not consumers’ restaurant eating habits were affected after New York City (the first US city to require this menu labeling) began posting calories. One of the studies showed no difference in restaurant ordering habits after the law went into effect compared to before. A Stanford study looked at Starbucks purchases in NYC pre- and post-required labeling and found only a 6-calorie average decrease.

I remember when restaurants where I live, in Seattle, began posting the calorie content on menus. Many of my clients have disordered eating and this new posted information was making eating out even more challenging than it already was. For folks who are already obsessed with calories, seeing them posted on restaurant menus makes eating out that much more of a struggle. Achieving a balance between using nutrition information to inform our decision and ordering what sounds good to us is not an easy task. 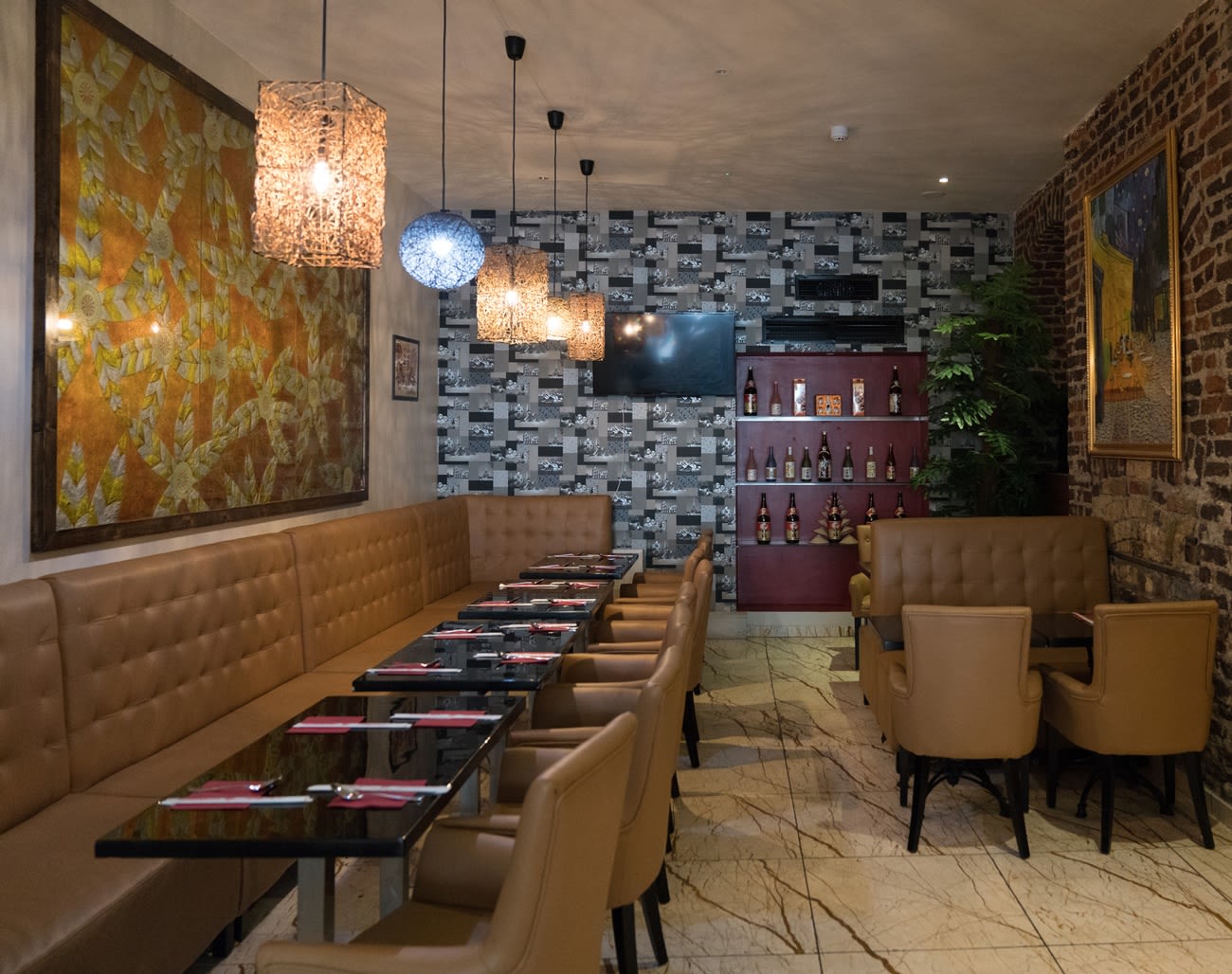 The restaurant industry, especially the pizza industry, is against the menu labeling law. They cite the cost of implementation as a problem (although many had already invested in complying with the change before a last minute change this year). The cost of nutritional analysis of each menu item as well as the cost of printing new menus is the restaurant industry’s chief complaint. They also are nervous about consumers’ reaction to the calories, which can be quite high and could scare off a portion of health-conscious diners.

Health professionals are in favor of the change so that restaurants are forced to be transparent about the caloric content of menu items, allowing consumers to make informed decisions. In addition, the menu labeling requirements could motivate restaurants to offer more items that are lower calorie and closer in caloric content to what you might have made at home. This would make many health professionals and consumers very happy.

The rule that was to be implemented earlier this year required all chain restaurants with more than 20 locations to post calories on their menus. This was a change inserted into President Obama’s Affordable Care Act. It required the posting of calories, as well as a statement that additional nutrition information is available upon request, on all hand-held menus and menu boards at fast-food chains, sit-down restaurants, and convenience stores. Just days before it was about to going into effect, President Trump postponed the implementation until May 2018.

Interview with One of the Last Survivors of the Transatlantic Slave Trade: Click “Next Page” below!