Nursing Home Built A Replica Of Its Town From The 1950’s For Dementia Patients.

This story originally appeared at Inspire More by Ashley Ziegler.

Dementia is a condition that affects a patient’s mental ability and is often associated with memory loss, a primary symptom of Alzheimer’s disease. Sadly, there is no cure for dementia or Alzheimer’s, which affect an estimated 5.7 million people in the U.S. alone.

The Five Rise Nursing Home in Bingley, England, has been specializing in dementia care for more than 20 years and understands the complexity in treating the condition. In an effort to help its patients, the nursing home recently built a real-life memory lane. 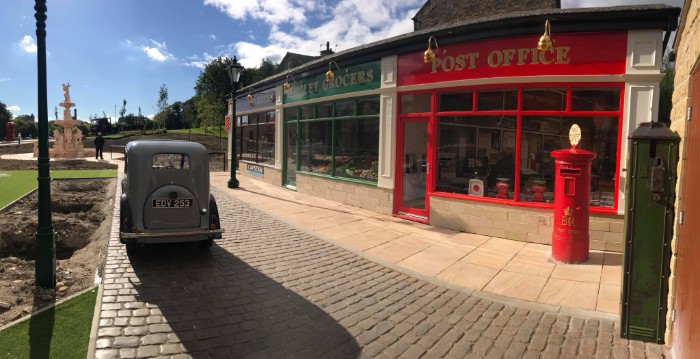 “Memory Lane” is a quaint street that’s designed to look like West Yorkshire (which Bingley is a suburb of) did in the 1950’s. The goal is to give residents a chance to remember, and even relive, the good ole days.

The street is lined with various old-timey shops and is even furnished with an old-fashioned car and motorcycle. 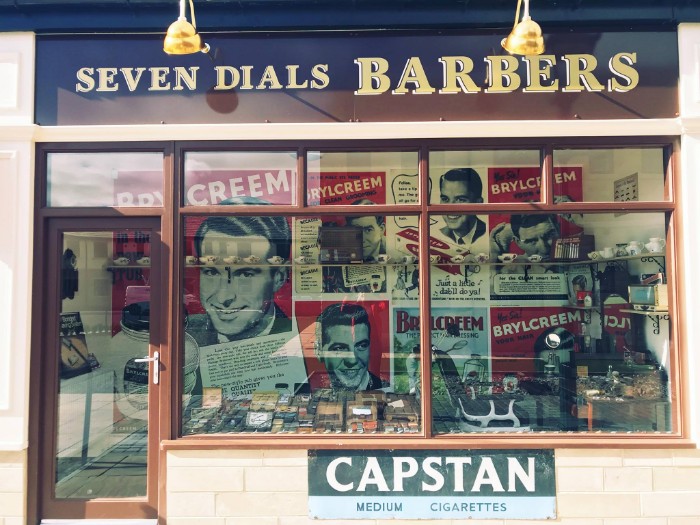 There’s a grocery store, a post office, a vintage car shop, bus stop, and even a barber. But the designers didn’t just stop with the exterior; they furnished each storefront with props and relics from the past to really make Memory Lane come to life. 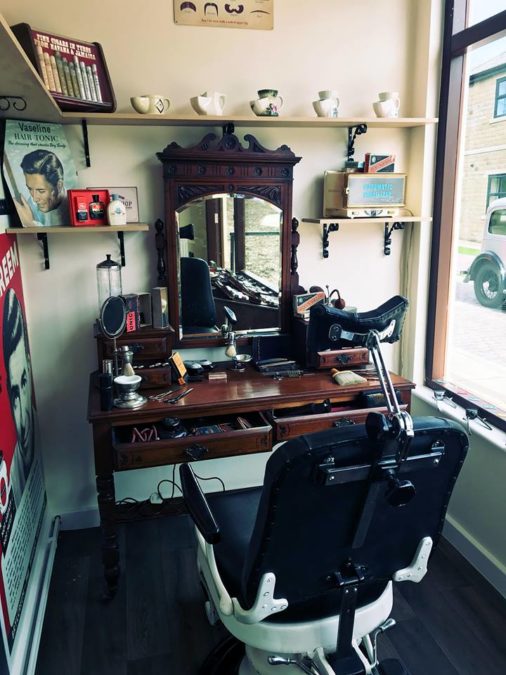 The purpose of Memory Lane, according to Five Rise Nursing Home’s co-founder and psychiatric nurse Damien Holt, is to “improve the psychological well being and quality of life” of the residents. In fact, he said that many of the home’s residents “have lived around Bingley for years [and] they remember it as it was.” 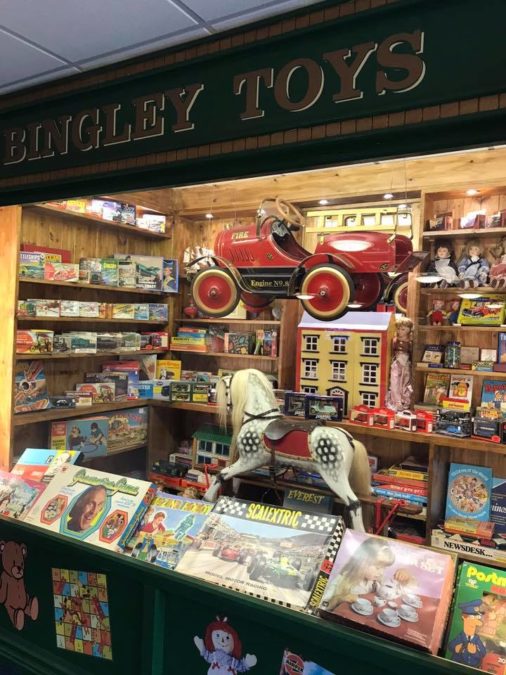 Since unveiling the project, the nursing home has understandably received a lot of praise. 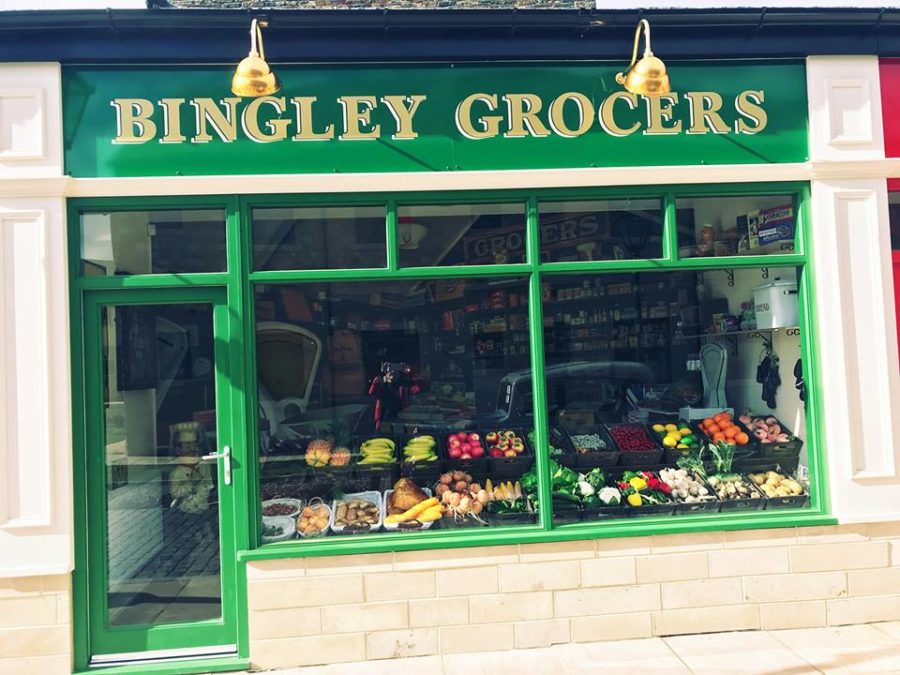 Many people have left comments praising the home for its innovation and devotion to its residents, while several others have lightheartedly inquired how to “get on the list” for when it’s time for them to relocate to a nursing home.

This project is a true testament to the nursing home’s mission and dedication to dementia treatment. There’s no doubt that the adorable street will bring memories, old and new, to Five Rise’s residents.