Nuclear Tourism During The 1950s In Las Vegas

When the United States elected to bring World War II to a decisive halt by dropping a nuclear bomb, the fallout was sudden and devastating. However, the city of Las Vegas had a completely different takeaway from this world-changing event.

Nuclear tourists started to descend upon the city on a regular basis in the wake of the blast. The local desert was once home to the most extensive nuclear testing site in the country. Over the course of 40 years, 928 tests took place and left dozens of craters litter the desert.

Model Posing In Front Of A Nuclear Cloud 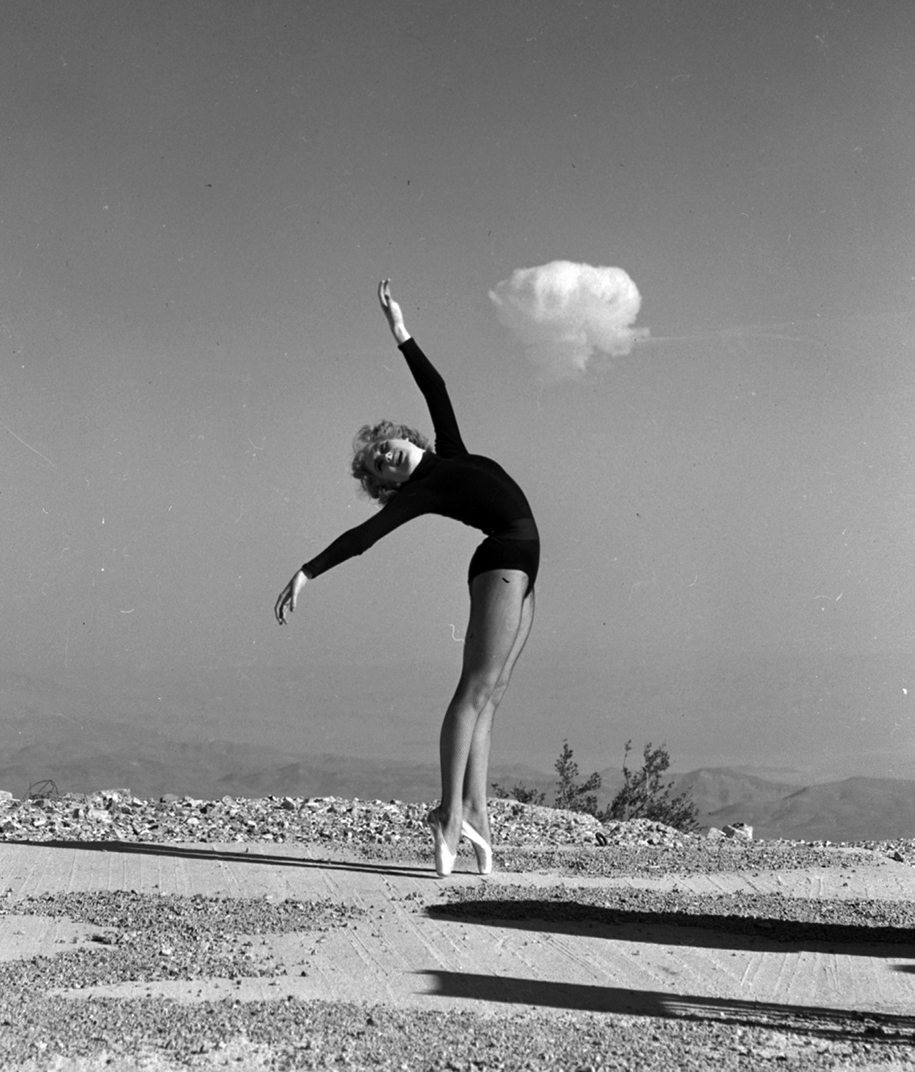 Nuclear Tests Were An Ordinary Part Of Life In Las Vegas 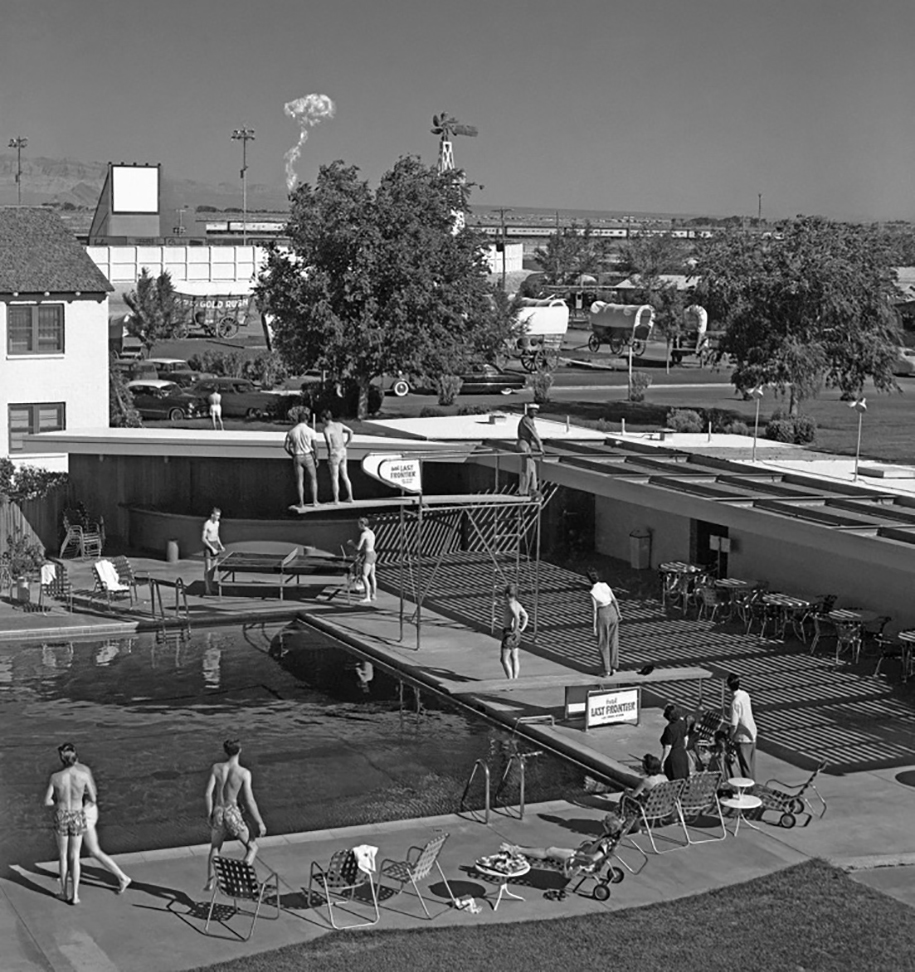 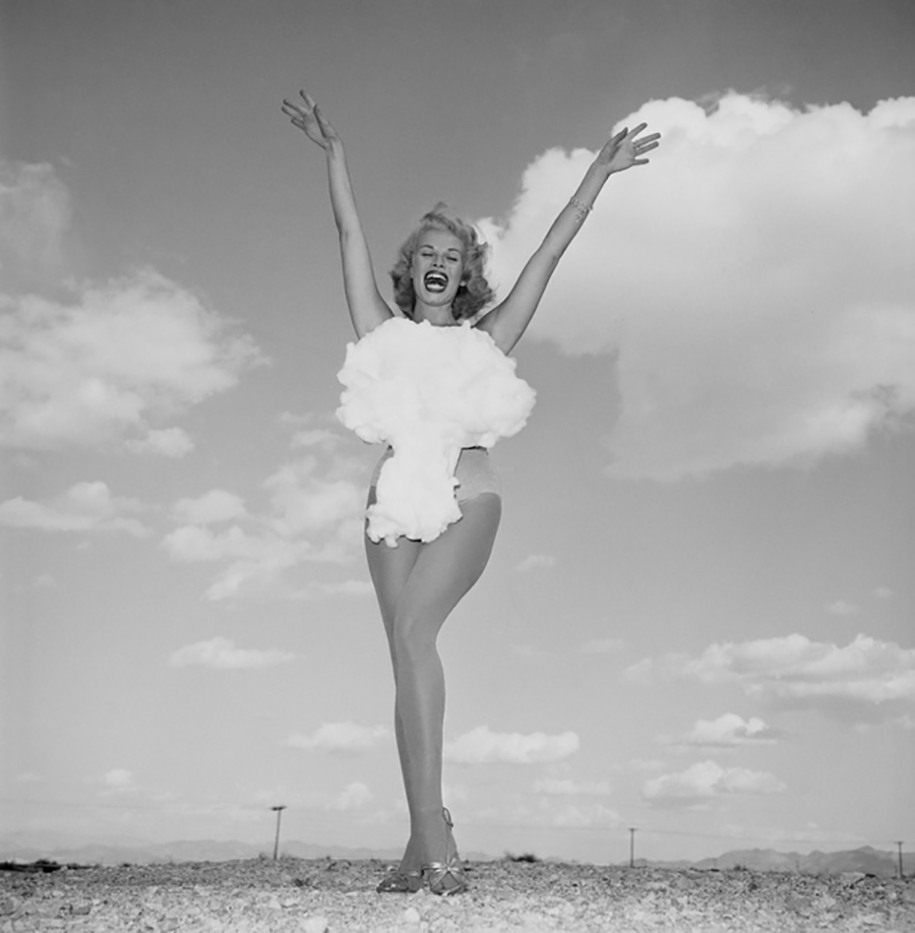 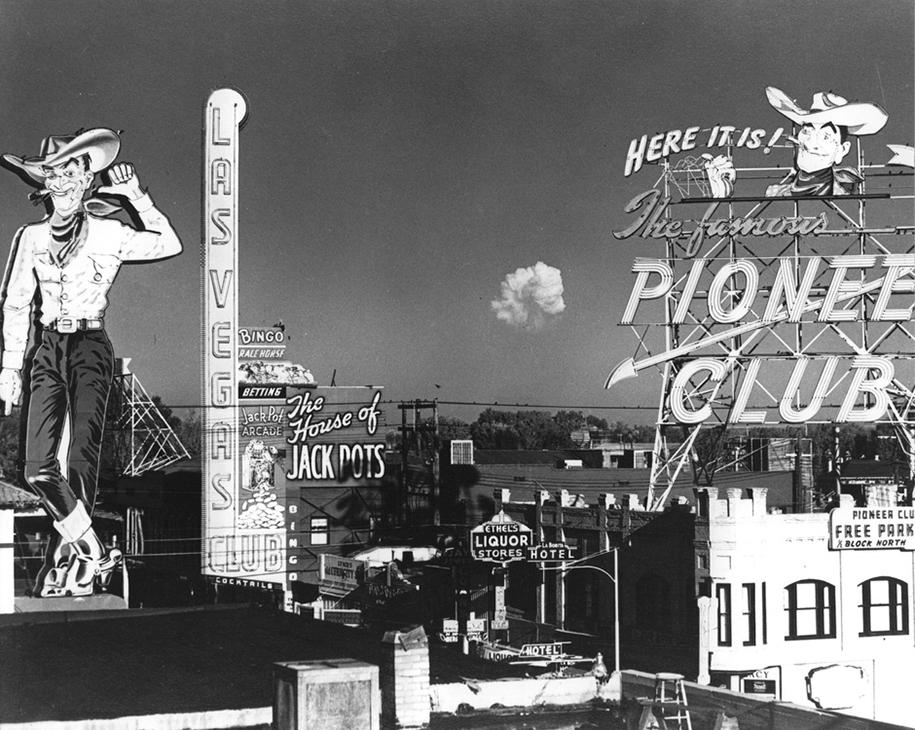 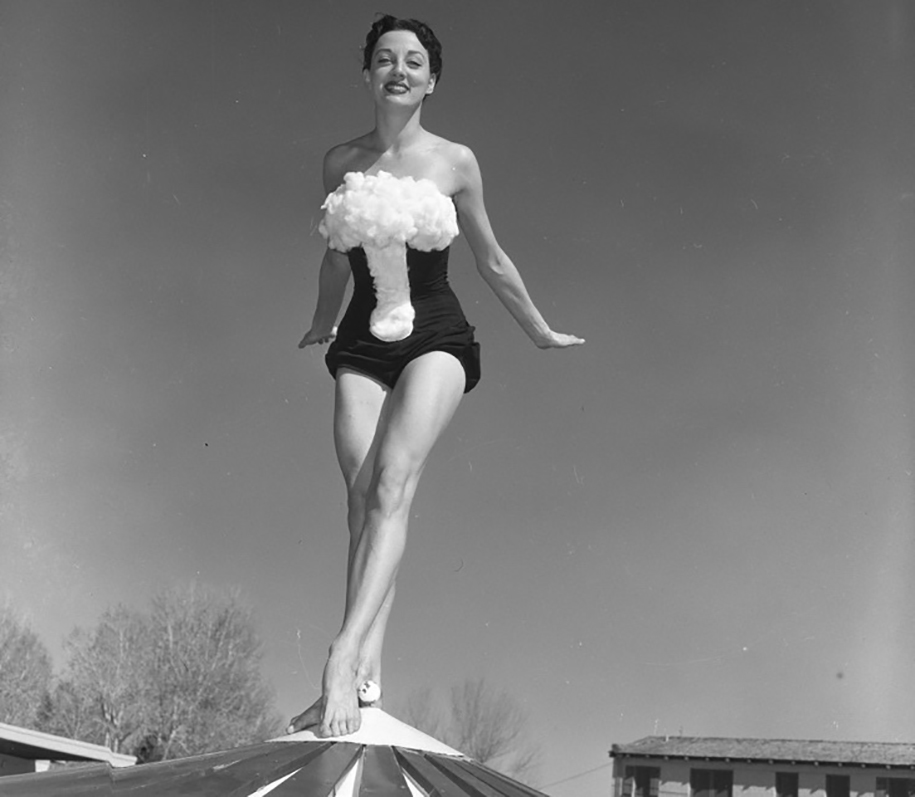 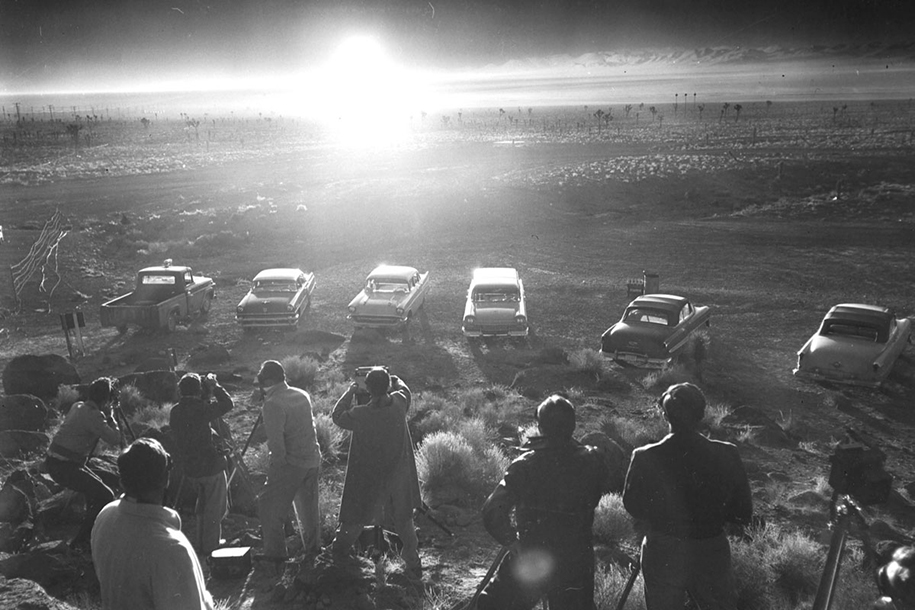 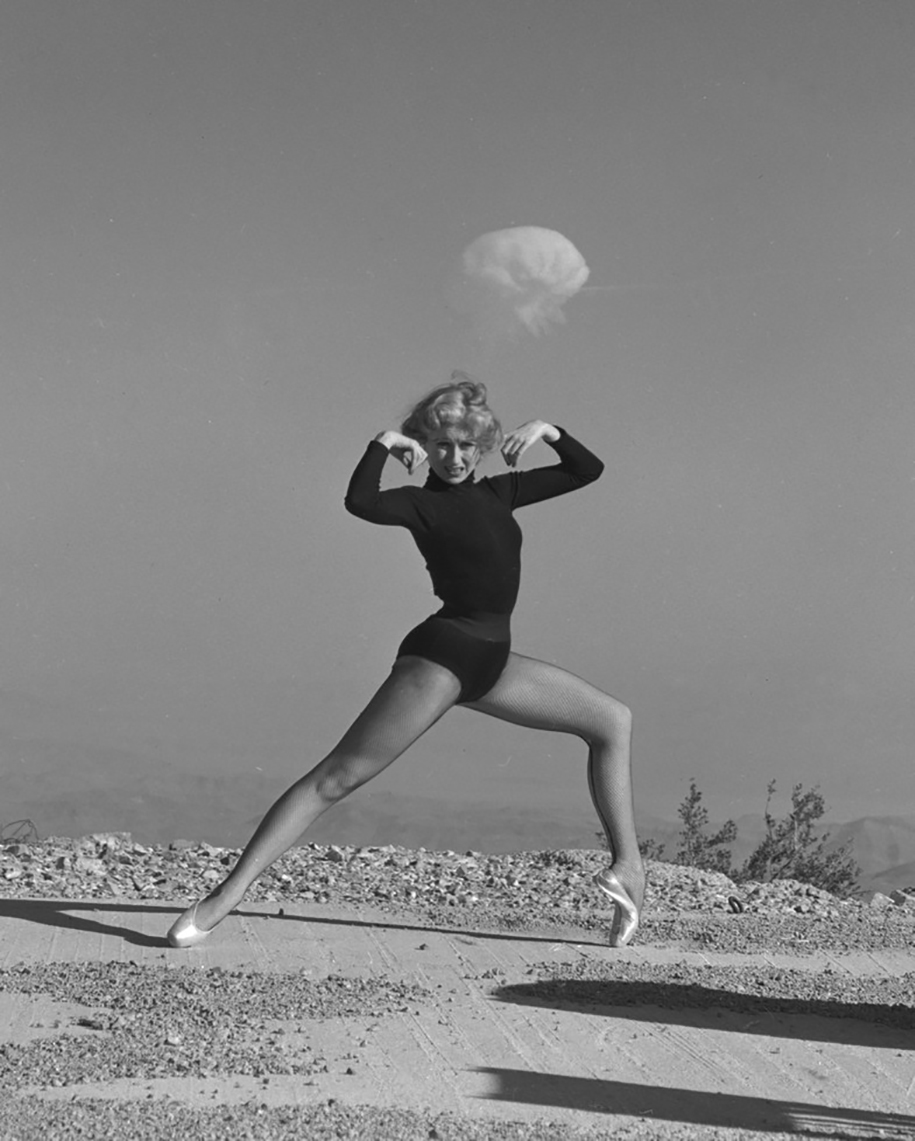 Las Vegas Grew Accustomed To Bright Flashes From The Testing 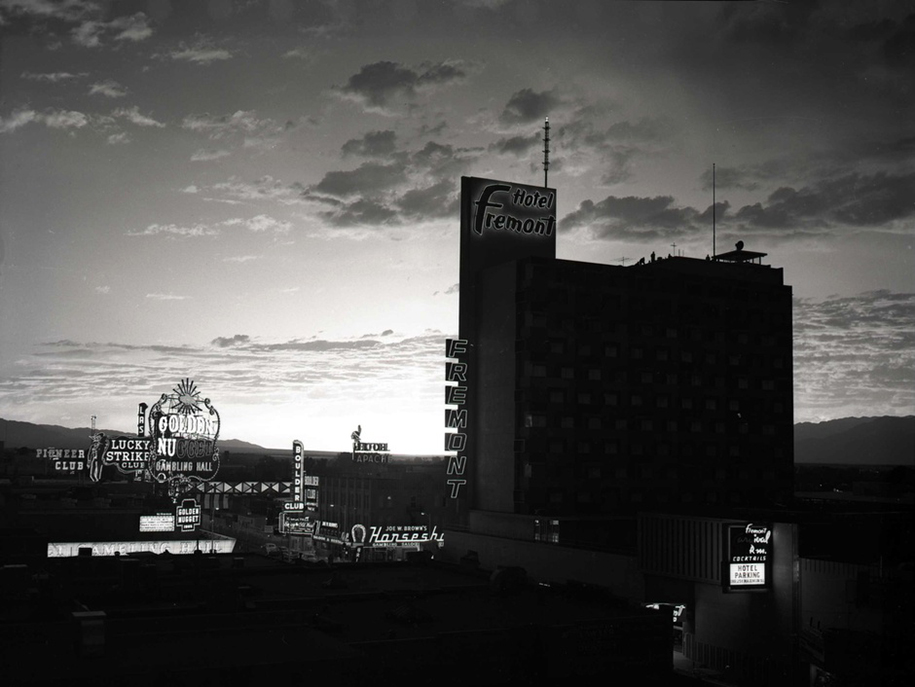 And The Cloud Of Smoke That Followed 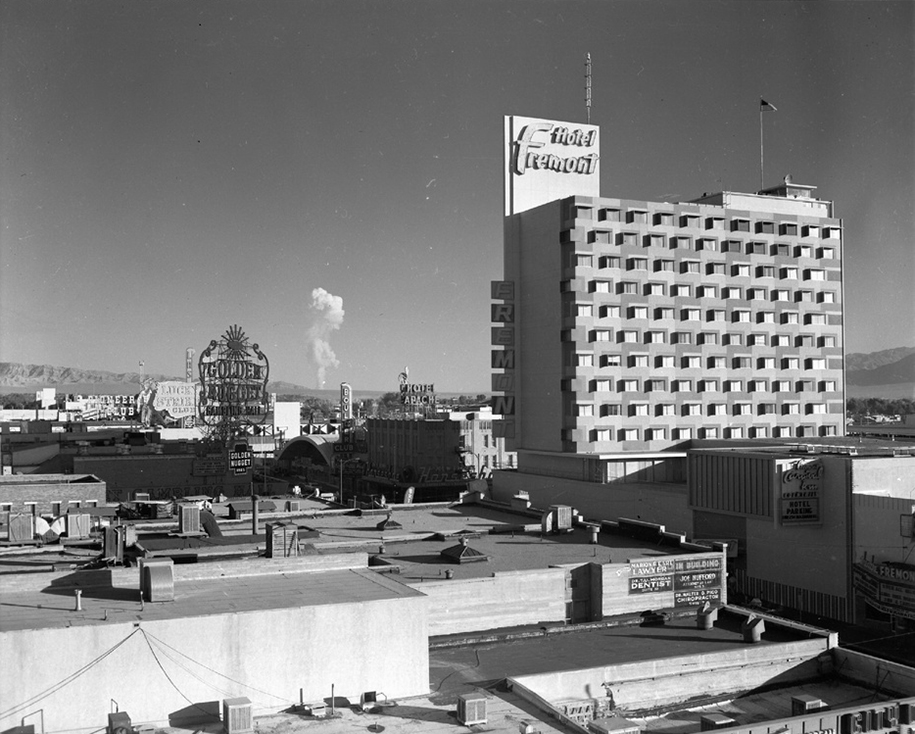 Roughly 100,000 Men And Women Were Employed At The Nuclear Testing Site 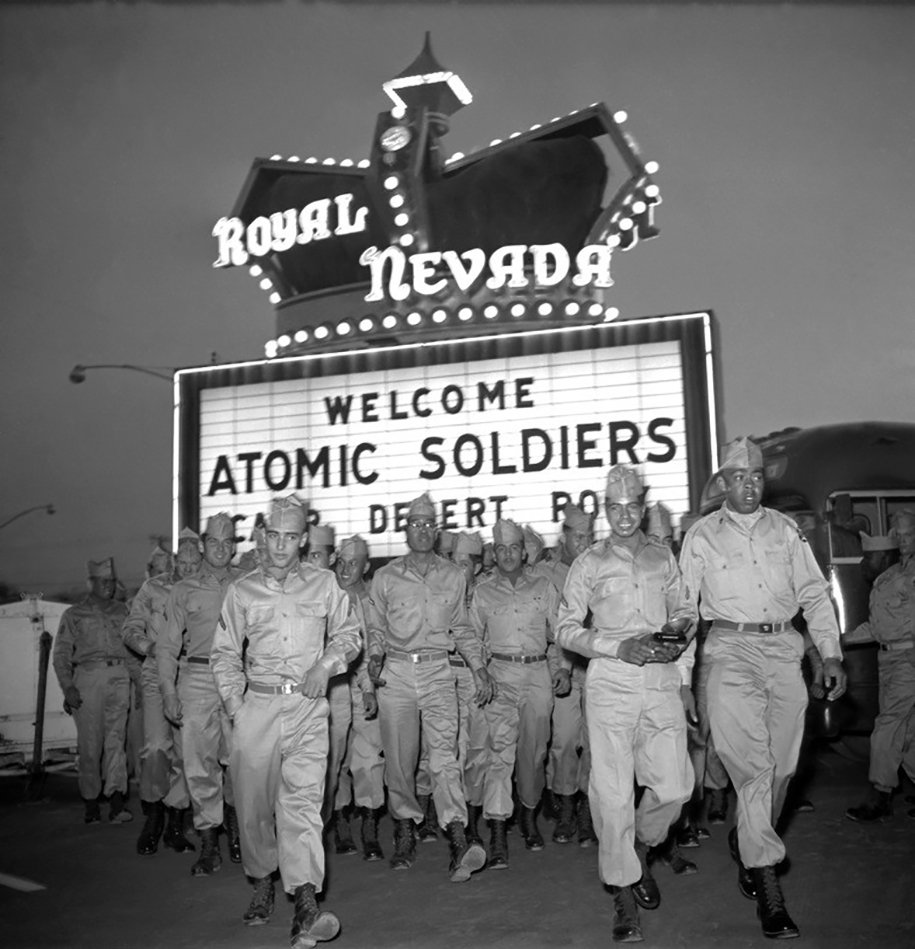 Hundreds Of Spectators Would Regularly Gather At These Nuclear Testing Sites 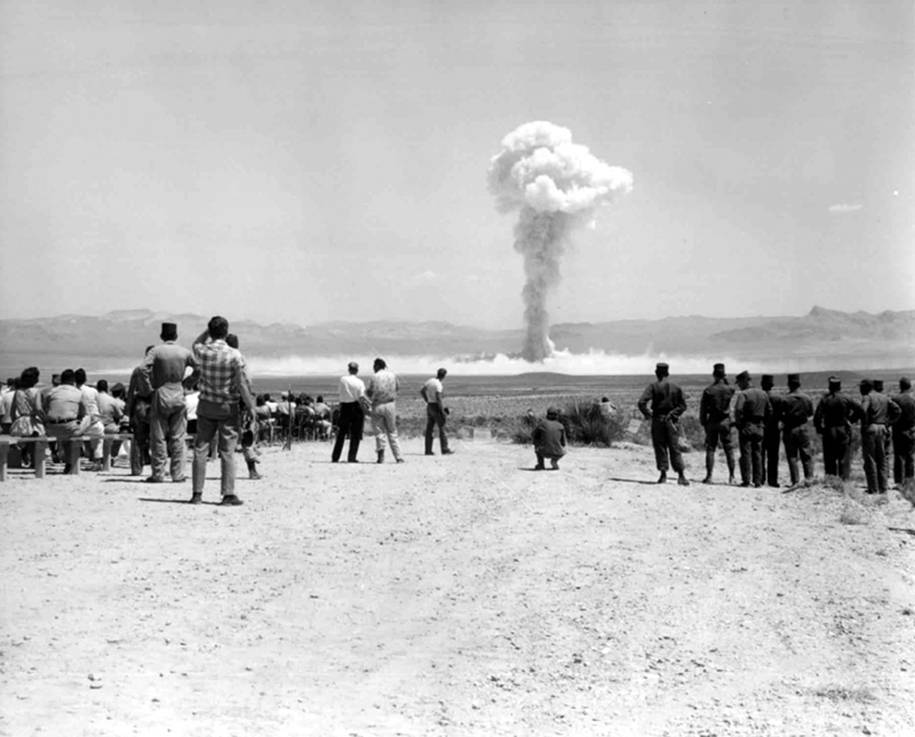 You Could Also Go See The Giant Craters Left Behind 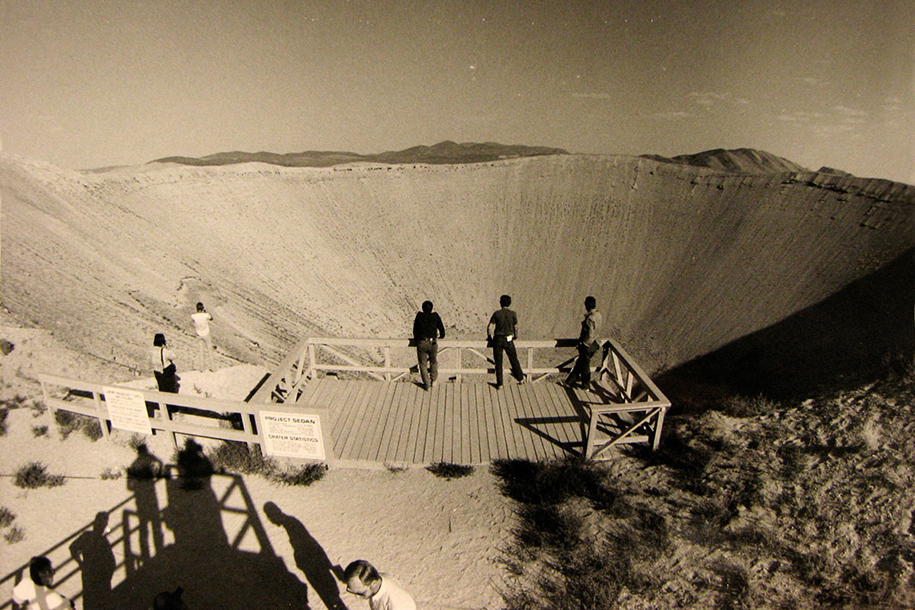 Crazy To Think How Many Bombs Were Dropped Near Las Vegas 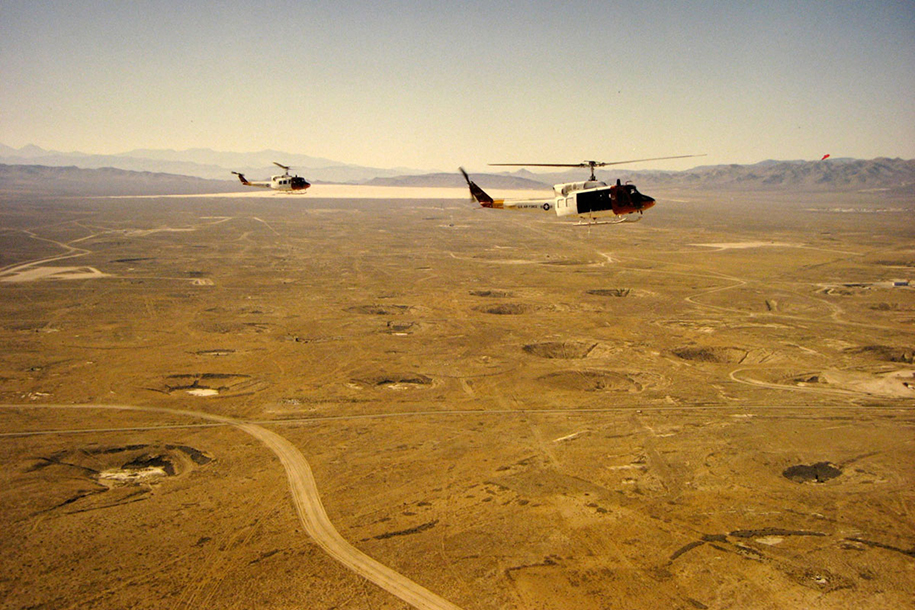