Pencils were invented around the 15th or 16th century, but pencil sharpeners weren’t available until the Victorian era. For those centuries in between, people did the easiest and simplest thing to sharpen pencils: they whittled them with a knife. At the dawn of the pencil’s reign, many commoners could not read or write. However, by the 1800s literacy and education were coming to the masses and an increasing number of people learned to read and write. With the surge in literacy and record keeping came a need for a more efficient and clean method of sharpening pencils. 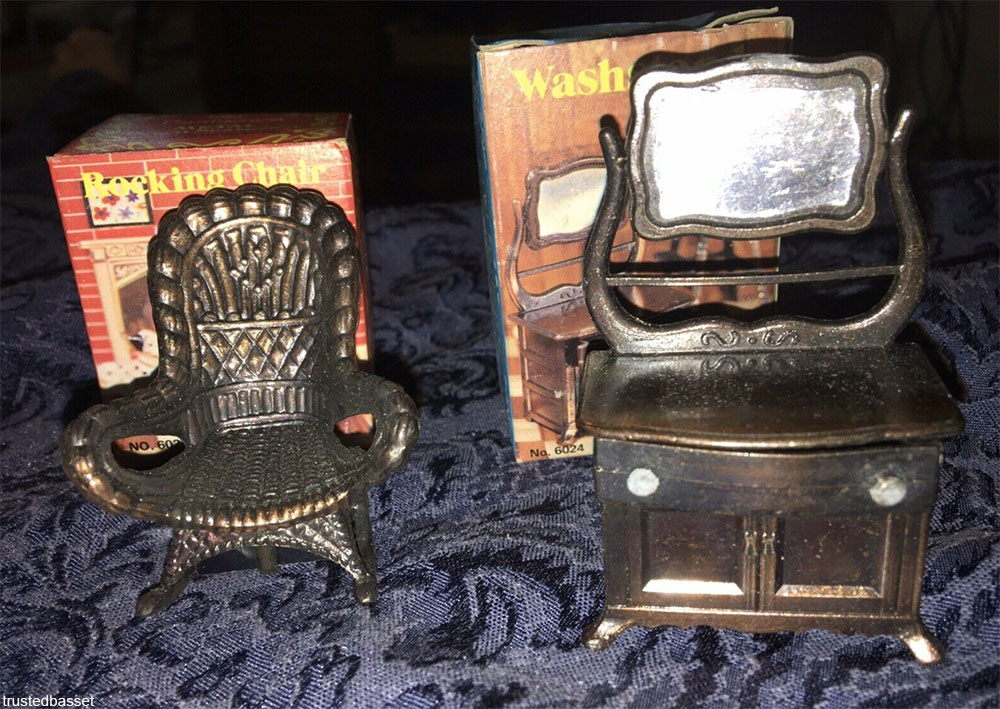 The first pencil sharpeners were composed of two files set into wooden blocks. It wasn’t until the 1850s that the conical “prism” sharpener was created. Subsequent deigns improved upon the file sharpeners, including the Love sharpener which turned by hand crank and collected the shavings instead of making a mess. 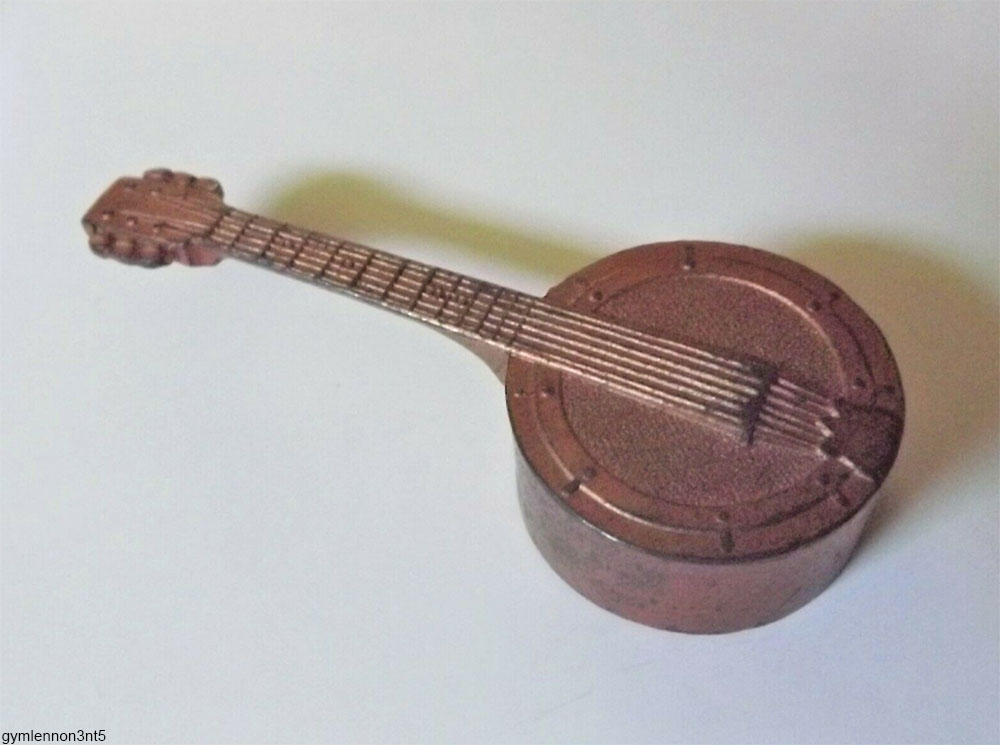 1930s German-made die cast pencil sharpener in the shape of a banjo. Via/ eBay

However, for small jobs, many people chose to use the simple and succinct prism sharpeners. Die cast by the thousands, these small little tools would become the standby for decades. Because they were made in such great numbers, there was much competition between makers. Producing novelty shapes became the fad beginning around the turn of the century and continuing well into the 20th century. Makers in the U.S., Germany, and Hong Kong were particularly prolific.

They were often made of bronze or copper, which gave them an aged look pretty quickly. Shapes ranged from toys to furniture to airplanes to sewing machines, toilets, and musical instruments to list but a few. Some of the most valuable novelty pencil sharpeners are the old cash register shapes, which tell of a bygone era of country stores and clerks who rang you out manually. 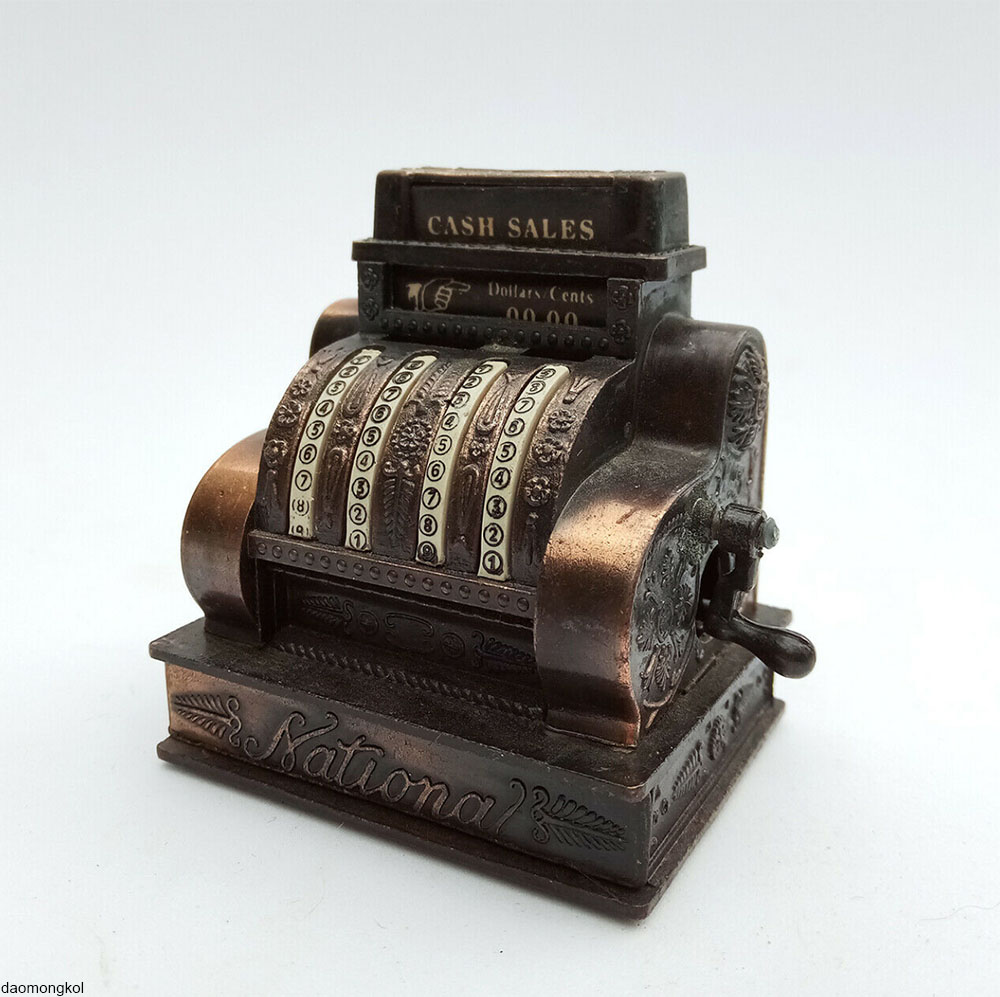 The market for these miniatures is not exactly booming like other markets. This is due to the high numbers of original products and the decrease in collecting implements of writing in an increasingly digital world. Many of these tiny sharpeners sell online for between $5 and $25 apiece or even lower, although sometimes rare promotional pencil sharpeners can sell for more, like the Baker’s chocolate sharpener below from the 1930s. 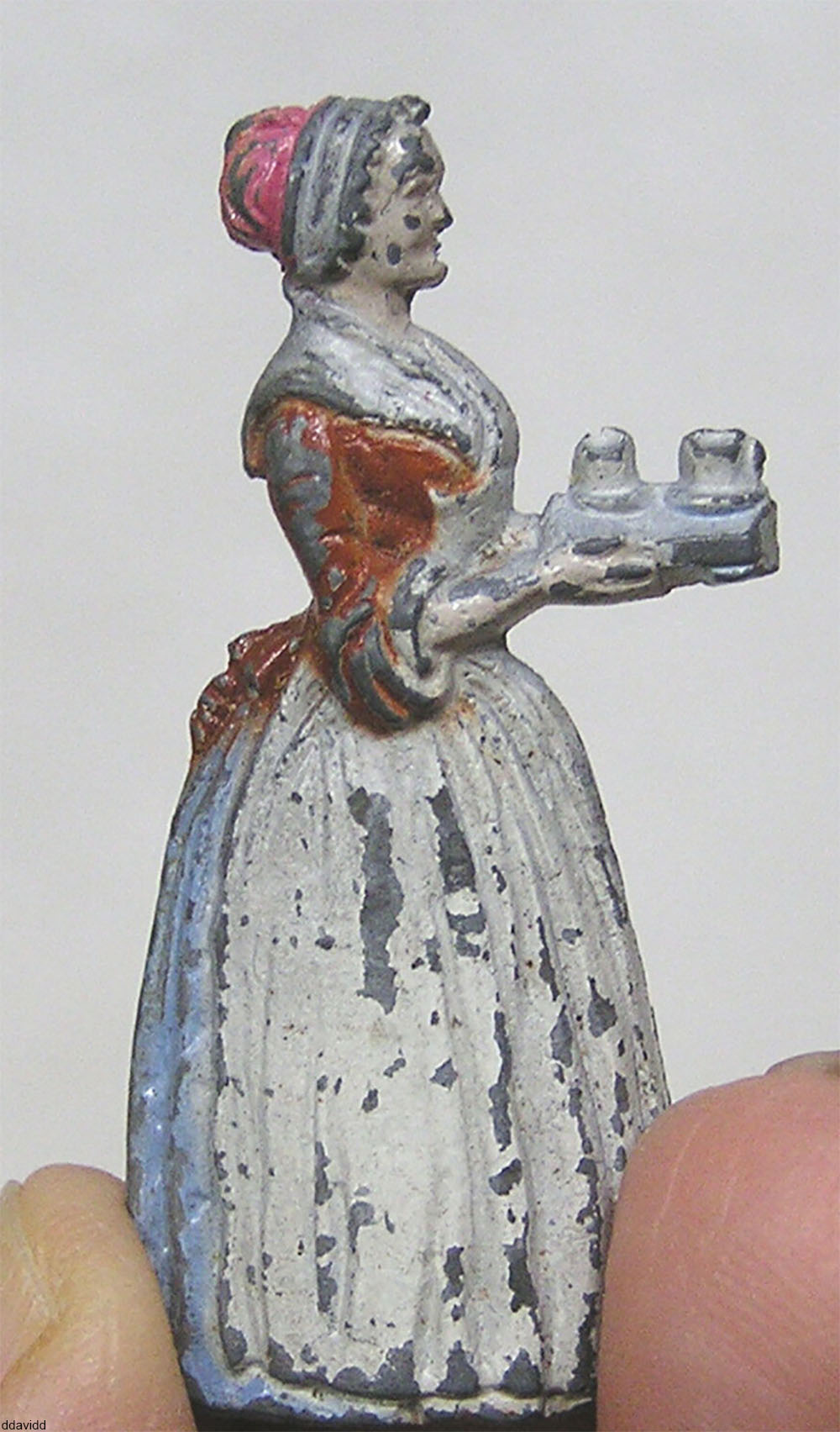 Souvenir sharpeners are another category of miniature die cast objects, often made to reflect local landmarks like the Eiffel Tower, the Space Needle, or the Golden Gate Bridge.

The trend for die cast pencil sharpeners took off again in the 1970s and 1980s when everything old became of interest and the miniatures based on 19th century and early 20th tools were chic in a certain way. Many of the models you can find online or in shops today date from that era, although it’s important to note that die cast pencil novelty pencil sharpeners were in production before that and some are even still being made today. 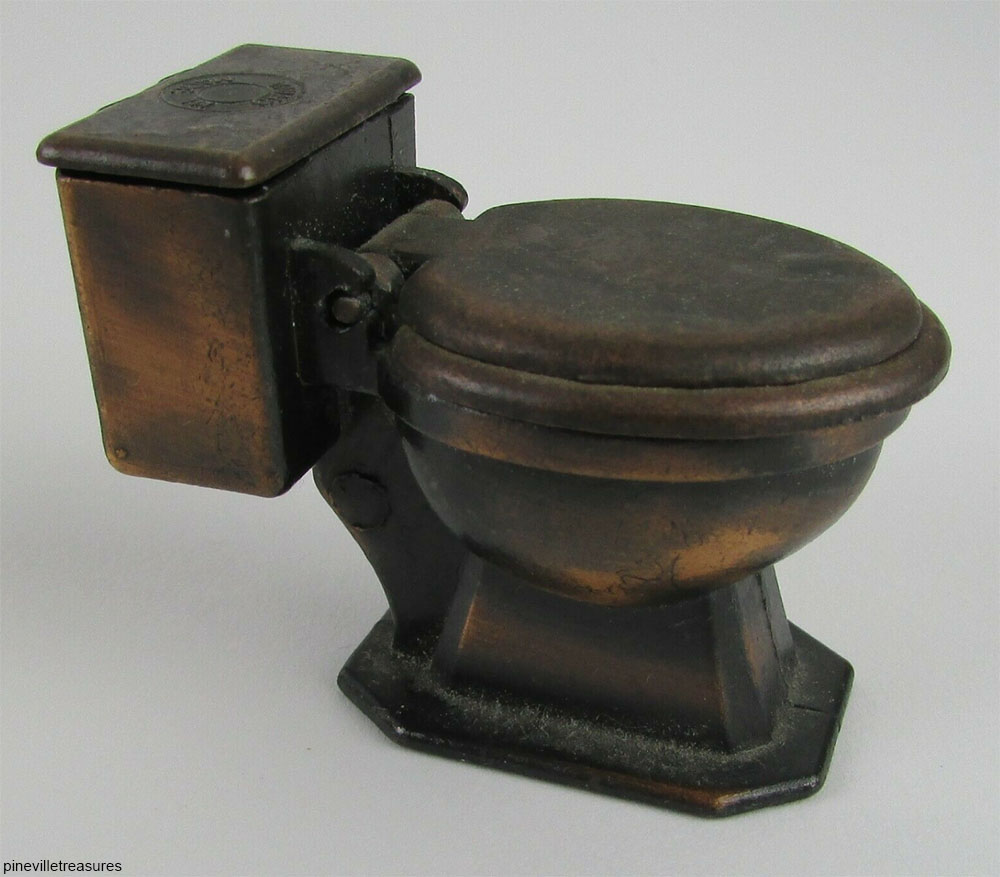