Ever Heard of the Northern Lights Named Steve?

If you’ve ever gazed up at the Northern Lights then you know there is something very special about the shifting colors and ethereal shapes that this phenomenon can deliver. For this reason, many people who see the Northern Lights have a very special connection to glowing masses. But, one group of folks decided to make an unlikely name choice when they discovered a new addition to the sky. 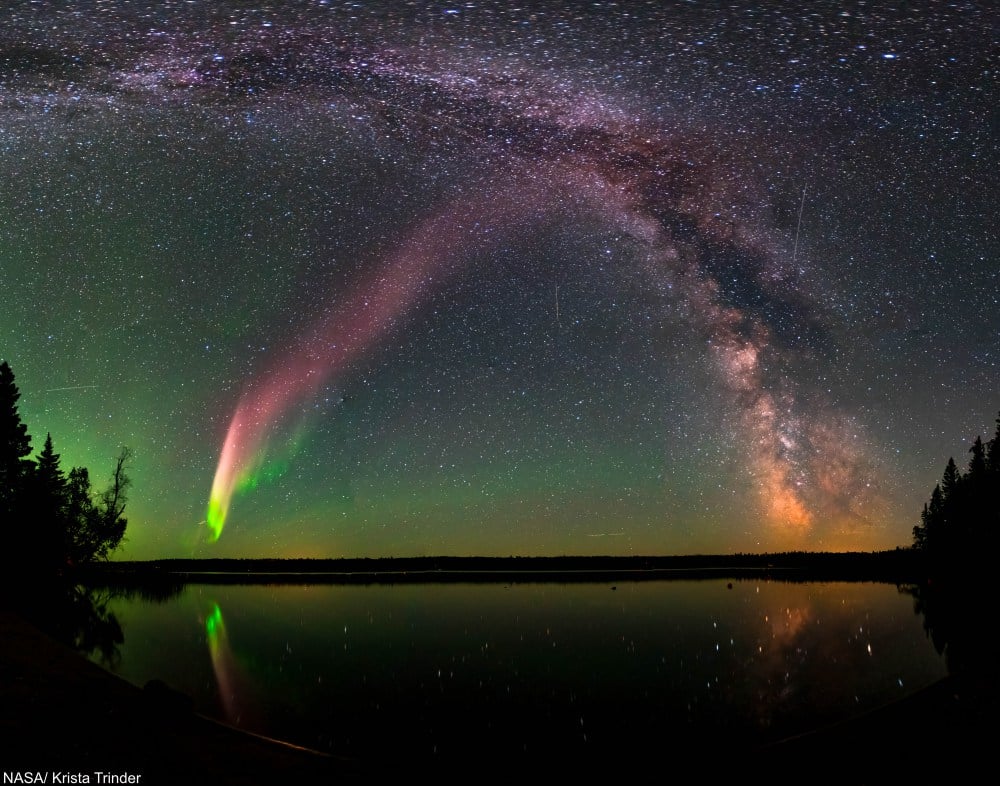 Steve as seen from Manitoba. This image is a composite of 11 images to show the range and arch of this phenomenon. Via/ Flickr

Discovered by citizen scientists and observers, this gas ribbon was collectively named Steve! You read that correctly. The lights appeared in the sky over Scotland, Canada, and many Northern regions in March of 2018, in beautiful hues of purple and green in an arching shape that resembles a ribbon cascading over the sky.

For this reason they named it Steve, which actually stands for Strong Thermal Emission Velocity Enhancement, as a temporary solution and the name just stuck. The aurora-gazing group is called Aurorasaurus and is funded by NASA and the National Science Foundation to give lay people interested in the heavens a chance to contribute their sightings and findings. When scientists at NASA were contacted about the formation overhead, they acknowledged they had no idea about it. Working together with the civilian observers, the phenomenon has now been more thoroughly catalogued.

See more photos of this beautiful sky show and find out what scientists know about it by watching the video below. And, click “Next Page” after the video for the low down on the astronaut foods we grew up with.