Non-smokers have often complained about those who wander outside to have a cigarette frequently throughout the day. Those smoking breaks give them extra time off, and I think most people would agree with that statement.

It seems as if non-smokers are owed a little time in order to make all things even. It is not only those who don’t smoke as employees who feel this way, but there are also some in a position to do something about it who feel that way as well.

In Stratton, Wiltshire there is a boss who not only had the ability to do something about it, he also decided to move forward with an option. His employees who did not smoke were given four days of vacation every year extra. 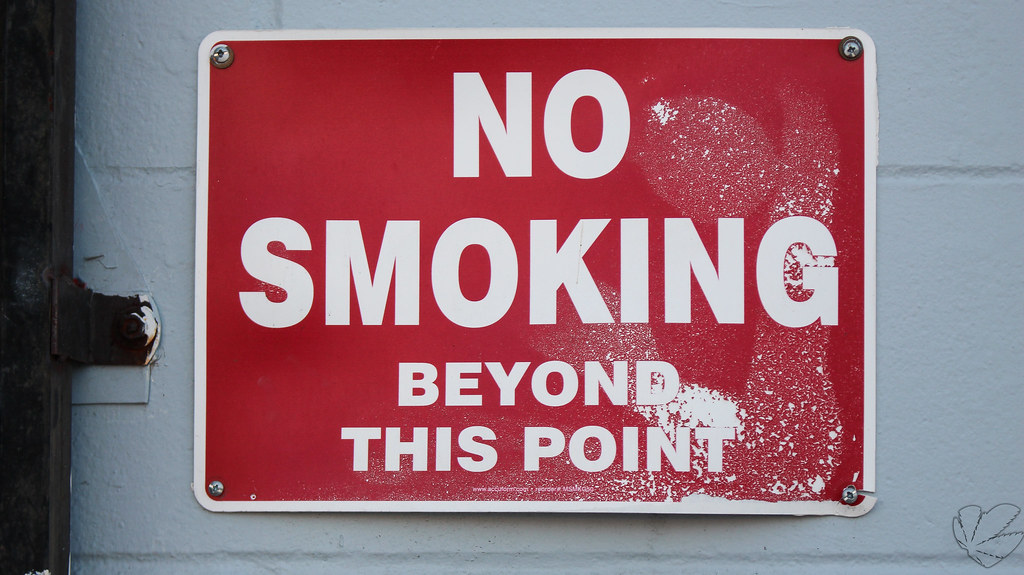 Don Bryden is the company managing director and he feels that those who smoke may take up to an hour a day away from their desk on smoke breaks.

That is why he is determined to pay back those who remain at their desk and working hard while the smoking crowd heads outside for a cigarette.

Speaking to the Swindon Advertiser, he said:

“They have four, five or even ten cigarettes a day and take around ten minutes outside each time.

I looked at the other guys during these breaks and they’re always on the phones, typing away and trying to do their work, so I thought they should be compensated.”

Don, the operator of KCJ Training and Employment Solutions said that some of the smoking employees are determined to quit after hearing the news. 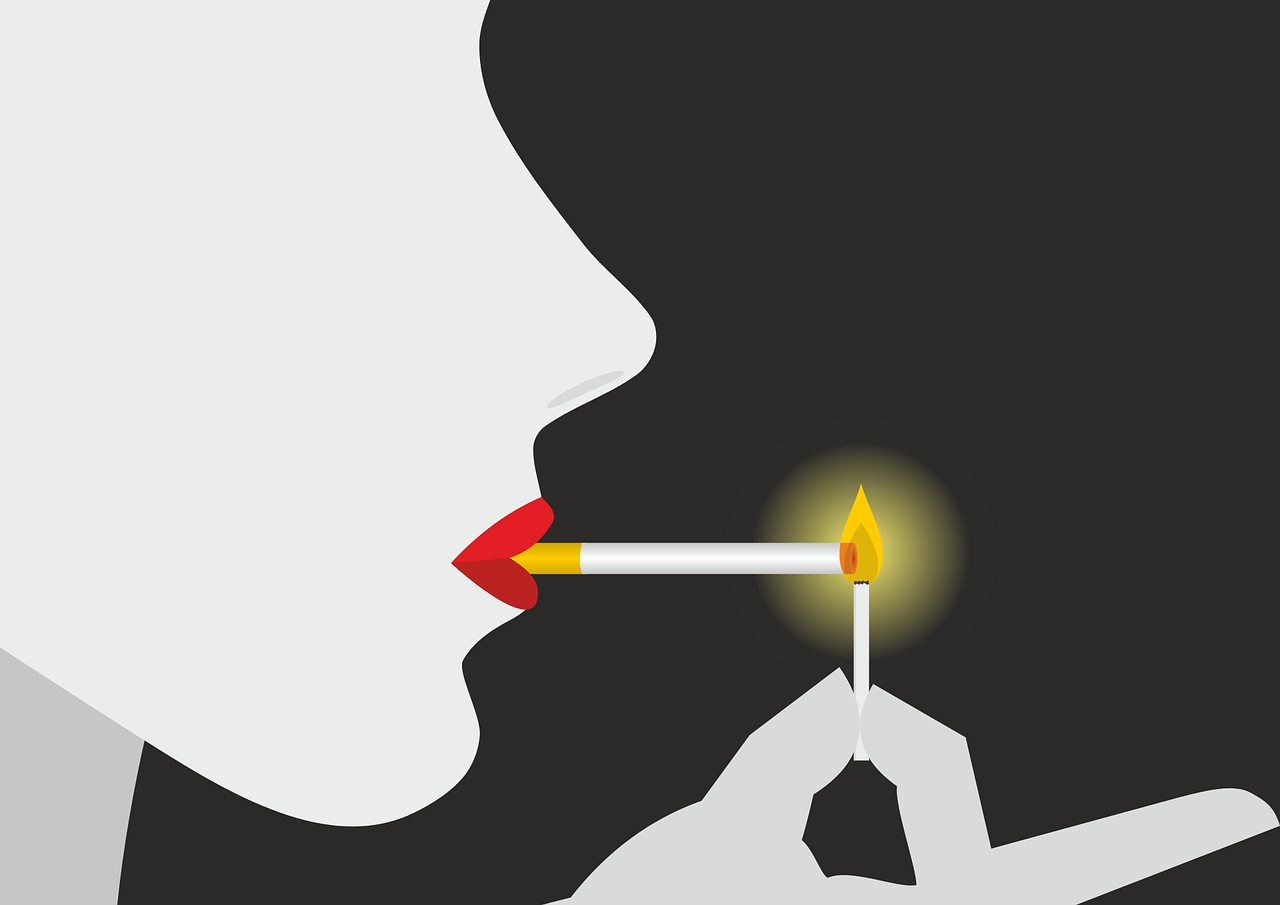 “Funnily enough, when I made the announcement some of the workers said they weren’t going to smoke anymore, but it doesn’t work like that.

If they can give up smoking for 12 months, I’ll give them the extra four days.”

A non-smoking member of his staff, Krzystof Krzywozeka, said:

“Don mentioned it a few weeks ago but I thought he was just suggesting it and nothing would happen. 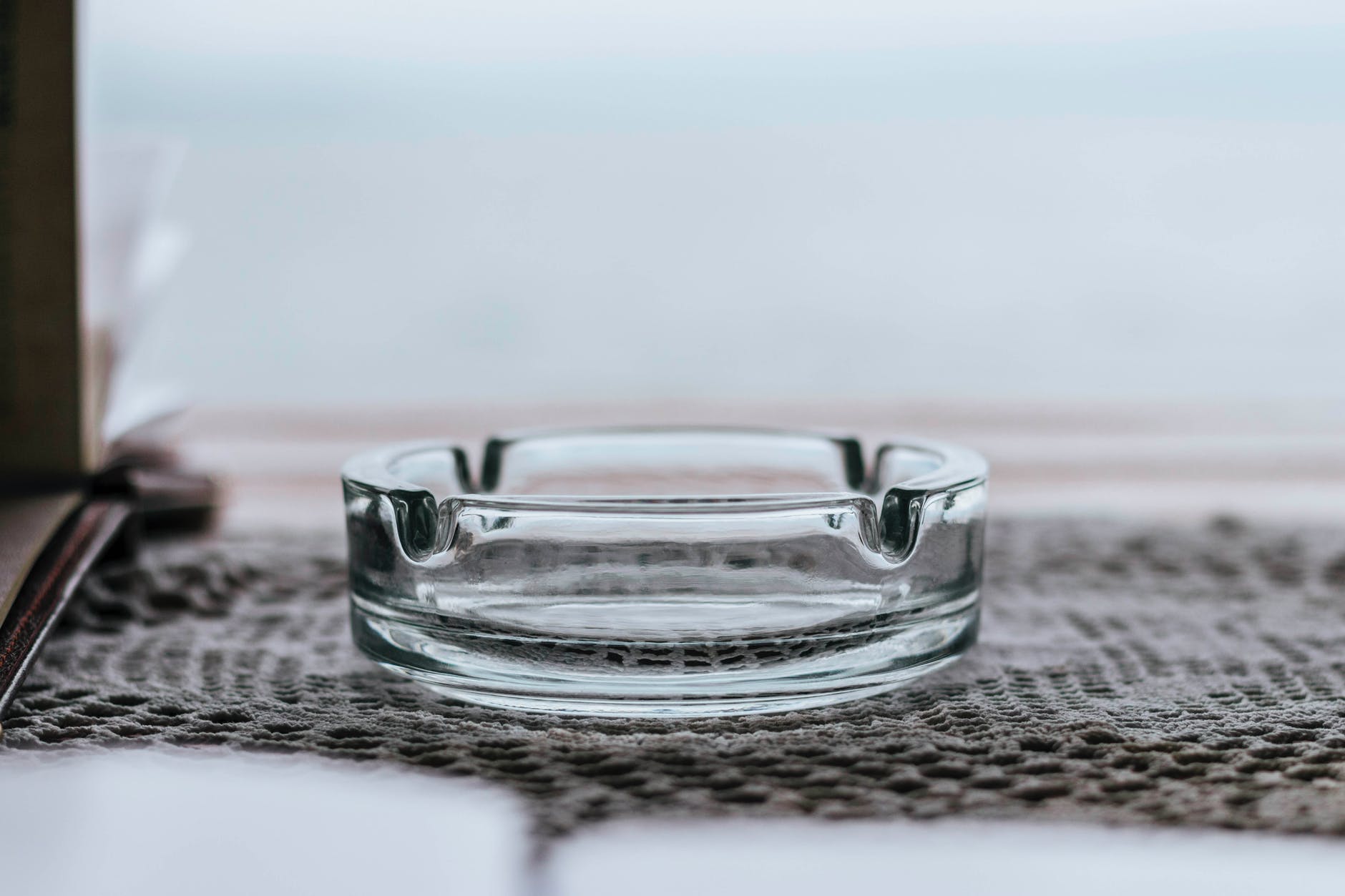 “I’ve worked for recruitment for national and private businesses for 20 years and, a lot of the time, you get used and abused and you just become a number.

I’m trying to give something back to the staff, little incentives to encourage them.”

It looks like there may just be more motivation available to quit than ever.