If you live in New Jersey you don’t need anyone to tell you that it can get cold in the winter. That being said, you might want to find another way to warm your car up before getting on the highway. You might just be written a ticket for $1000 if you decide to excessively warm up your engine by letting your car idle.

News 12 reports that the law allows automobile owners to warm their car up for 15 minutes but only if the temperature is under 25° and the car has been parked for more than three hours. If your car has been running less than three hours before you warm it up, you have three minutes to do so. The price depends on the number of offenses. First offenses $250, second is $500 and third is $1000. You can be given a ticket, even if you are parked in a private driveway.

It looks like New Jersey is serious about cracking down on idlers. It turns out that there is a good reason for them to be so strict. A state fact sheet on car idling shows that excessively idling a diesel or gas engine causes contaminants to be released in the air. Fine particle pollution can lead to health issues. Admittedly, police officers are probably not going to be sitting there with a stopwatch so the state wants citizens to report their neighbors. There are also exemptions, such as emergency vehicles, a vehicle stopped in traffic and refrigerated trucks. 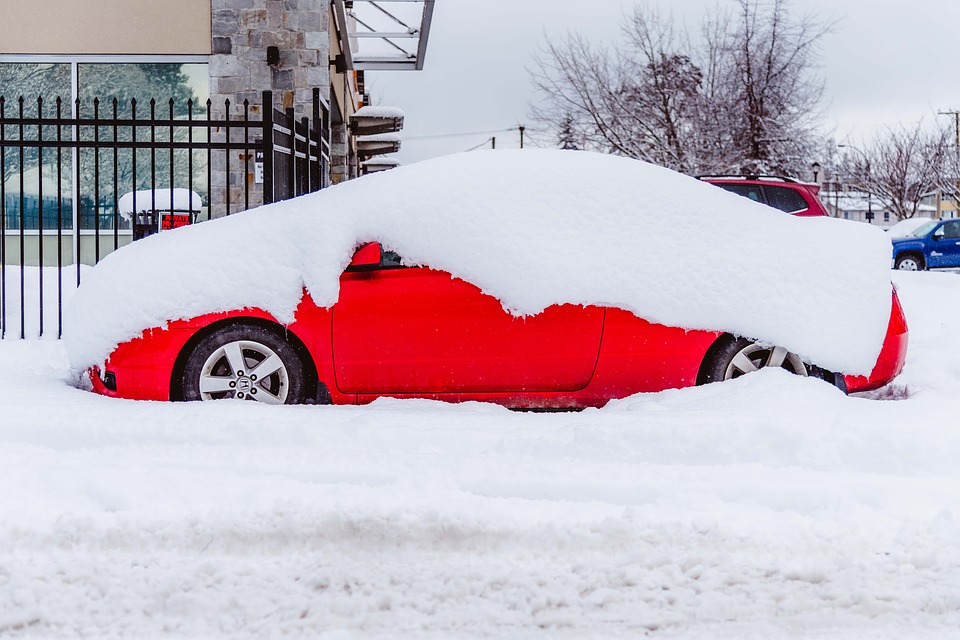 New Jersey would also like you to know that it is a myth that cars need to be warmed up in the first place. For a vehicle that is electronically controlled, all that is needed is about 30 seconds. That being said, drivers should be cautious about rapid acceleration or driving for high speeds during the first 4 miles when the weather is cold. Older model cars that relied on carburetors were responsible for the practice. With today’s cars, sensors are used to monitor temperatures and to make adjustments to keep the engine safe. Idling wastes fuel but people continue to do it.

Although it is admirable that the state wants to keep the air fresh, this is a law that doesn’t get enforced very often. Between the years of 2011-2016, a few hundred tickets were handed out annually. More specifically, 276 were issued in 2015 and 148 of those violations were dismissed.