Why You Should Never Pour Fat Down the Drain

You may be tempted at times to pour your used grease or oil down the drain. It may seem like a harmless (if a little lazy) way to occasionally deal with daily tasks, somewhat akin to sleeping in your makeup or skipping the dental floss one night. Just one time surely won’t make a difference, right? When it comes to grease and plumbing the answer isn’t so simple as it might be with other routines. The short answer is that you should never ever put oil down the drain. 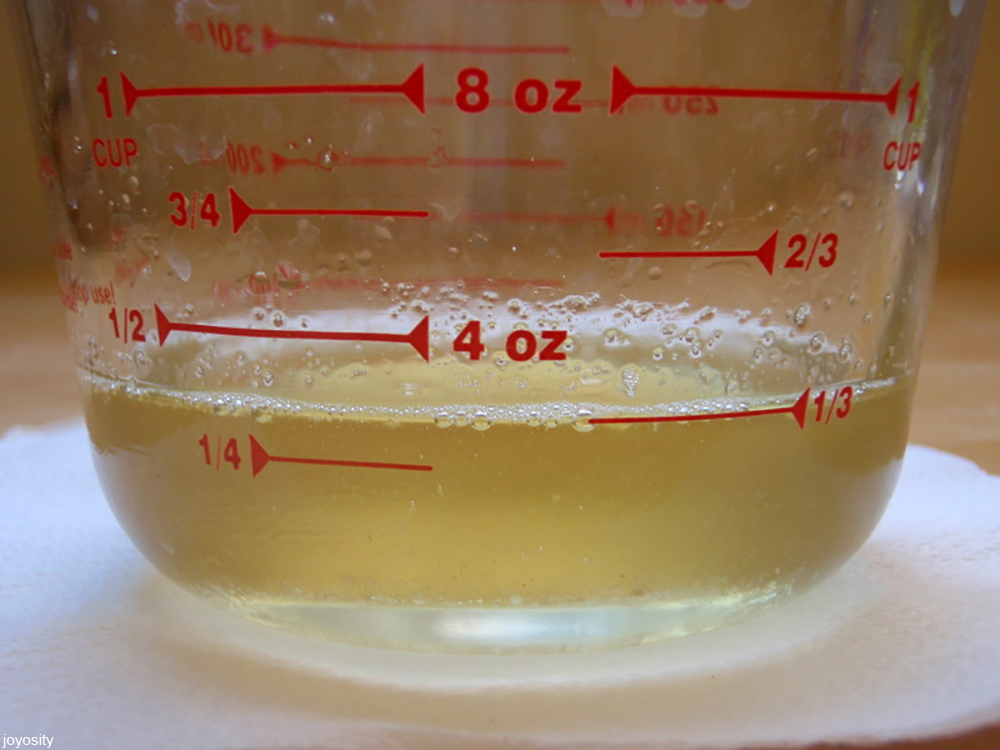 You may have been told growing up that pouring grease down the drain repetitively will cause your pipes to become clogged and this is true. But, pouring fats down the drain can actually lead to larger problems with municipal pipes as well.

The calcium-rich and alkaline concrete pipes that carry waste water to processing plants can combine with the large quantities of fat to create calcified masses. This reaction can create a scummy product that attracts objects that get flushed down the toilet, including fecal matter, feminine hygiene products, and more grease. These floating masses have earned the nickname of “fatbergs” as they can become quite large and they can seriously impede the flow of water through these massive sewer pipes. 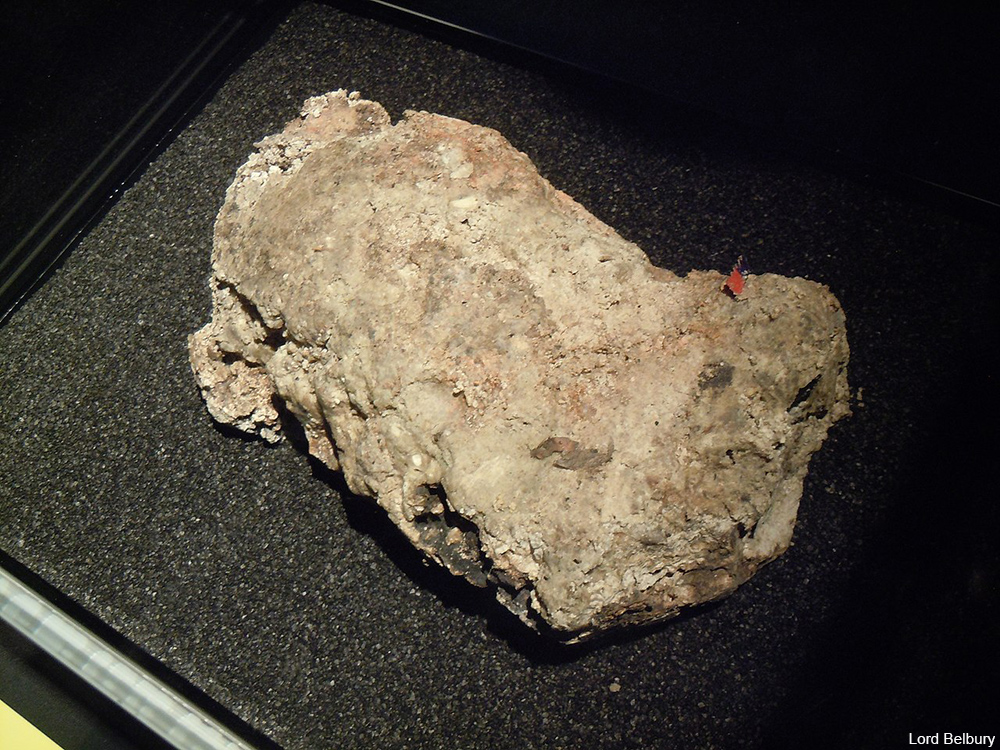 Section of dried fatberg at the Museum of London. Via/ Wiki Commons

Fatbergs are very expensive and time consuming to remove for municipalities. One mass found in a London sewer was the size of 11 double-decker buses and had to be painstakingly removed using hand tools by a team of sewage workers. Another fatberg in Baltimore cost $60,000 to clean up. If everyone only occasionally pours fat down the drain then fatbergs will still continue to be formed and to cost cities lots of money to remove.

Another problem with localized fat deposits in sewers is that some toilets in the area may become backed up- something no one wants. This is just one more reason to never put grease or cooking oil down sink drains or in the toilet.

So, what is the best way to dispose of grease? If it is a semi-solid grease like bacon grease or coconut oil then it should be poured into a can or jar and then thrown in the trash only once the fat has come back to a solid state. Liquid oils like safflower or palm oil can be frozen to a more solid state, but you can also dispose of the oil in a container that has a liquid-tight lid.

Grease and oil should not be put into compost bins. Oil can be very bad for compost batches as it coats the compost materials in a waterproof barrier that slows down decomposition. Used oil should also never be thrown in the backyard as it can end up in the sewer system anyways.

Some cities offer oil recycling, but this is not a very widespread means of disposing of your cooking grease. Of course, in the old days bacon grease would have been saved for later use in a dedicated grease canister, but many people today don’t even use their bacon drippings at all. 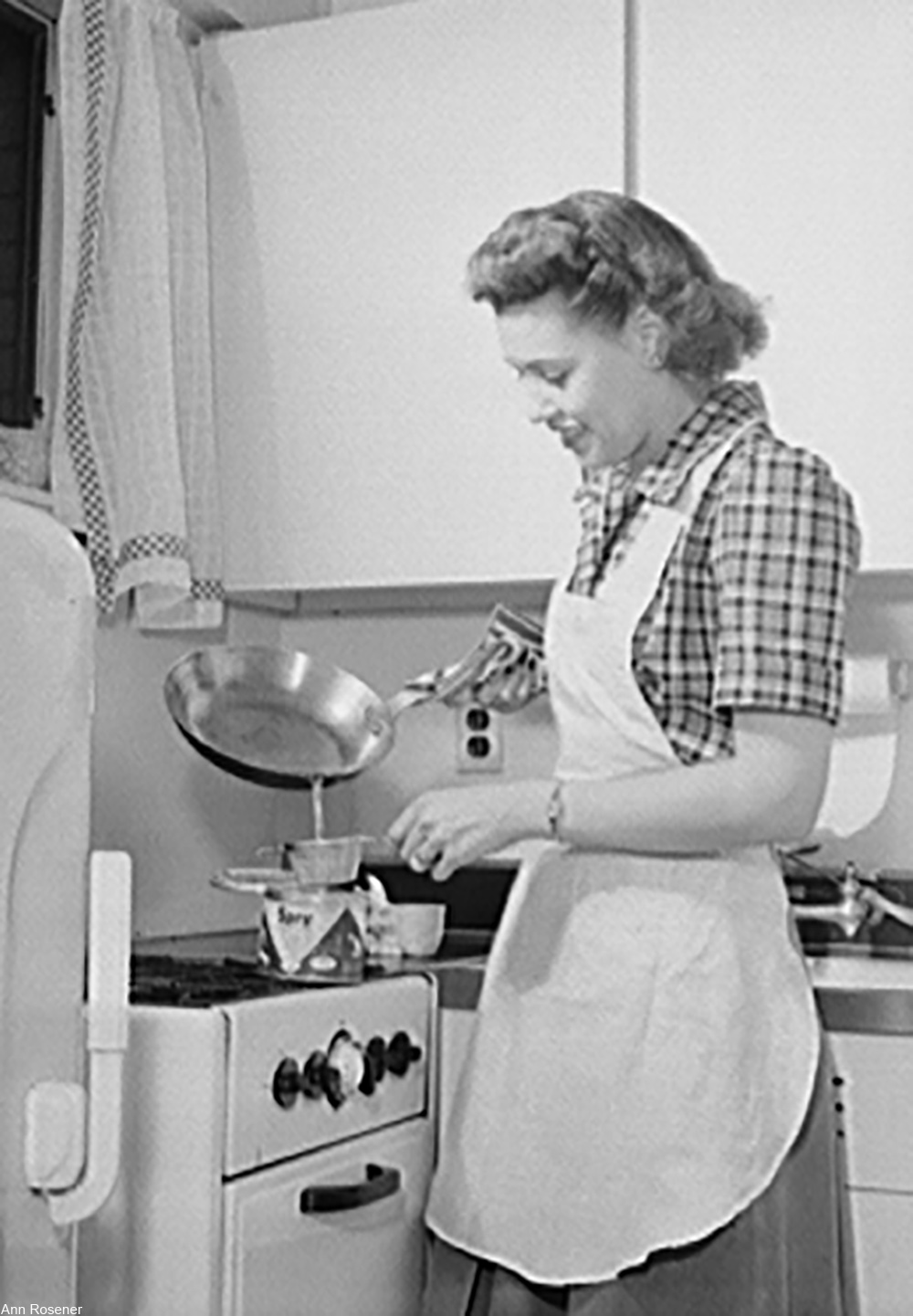 If more people learn about fatbergs and how to avoid them then hopefully there will be fewer of them in the future.

Find out more about this problem (and what to do if your drain does become clogged with oil) in the video below.