Netflix Is Replacing ‘Friends’ With All 180 Episodes Of ‘Seinfeld’

Seinfeld, the iconic sitcom from the 90s, will be available to stream in 2021, according to the Los Angeles Times. The show comes at a time when Netflix will be losing the exclusive rights of Friends to HBOMax and The Office will be moving to NBC’s upcoming streaming service.

The streaming giant beat out every single bidder to acquire the rights from Sony. 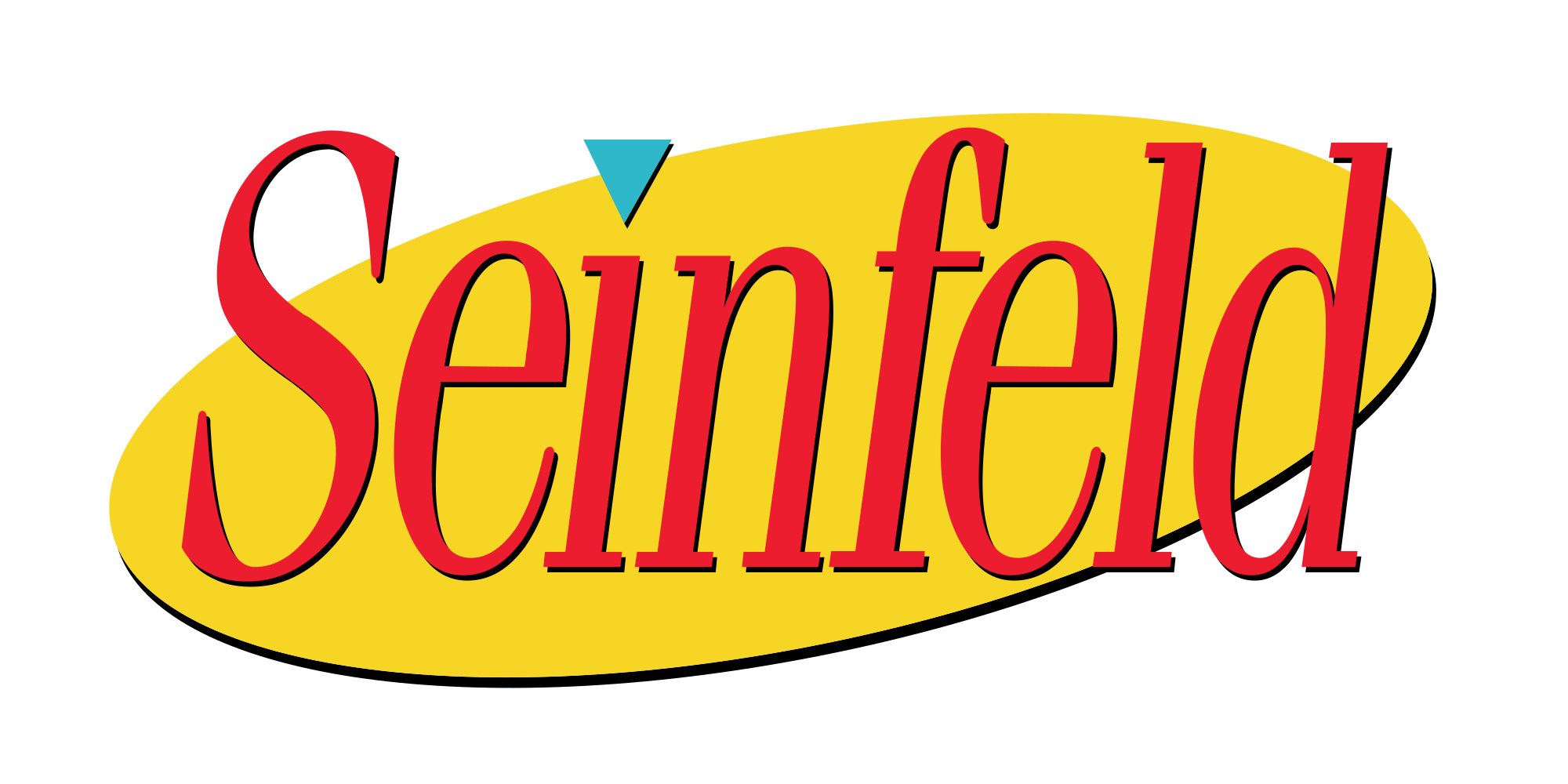 Jerry, George, Elaine, and Cosmo will be a great addition since Jerry is already on the platform. Seinfeld signed a comedy deal with Netflix in 2017 that included the streaming rights to Comedians in Cars Getting Coffee, as well as his most recent stand up special, “Jerry Before Seinfeld.”

Although the show won’t be airing anytime soon, it was a big move that we think Netflix needed to make. 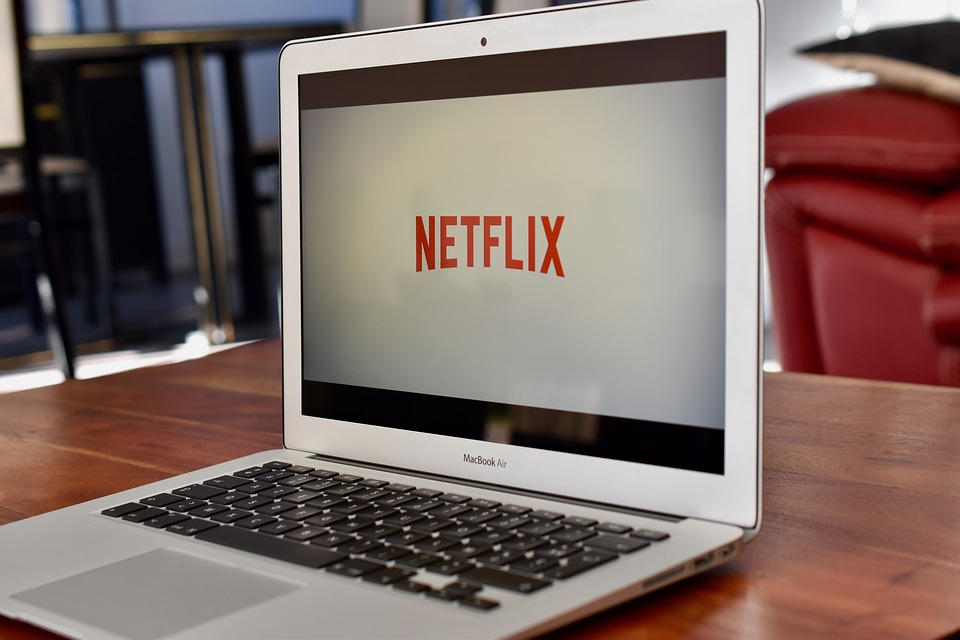 In a statement to the Los Angeles Times, Sony Pictures Television Chairman Mike Hopkins said, “Thirty years after its premiere, Seinfeld remains center stage. We’re thrilled to be partnering with Netflix to bring this beloved series to current fans and new audiences around the globe.”

Because of Netflix, Friends was introduced to an entirely new audience of kids and we know they will like Seinfeld as well.