There is something about going to see the live-action of a NASCAR race. It’s the thrill of watching the cars roll by at such impressive speeds and the way that it feels as they pass. It is also enjoyable to have a beverage while you are enjoying the race, but that has always presented a problem. 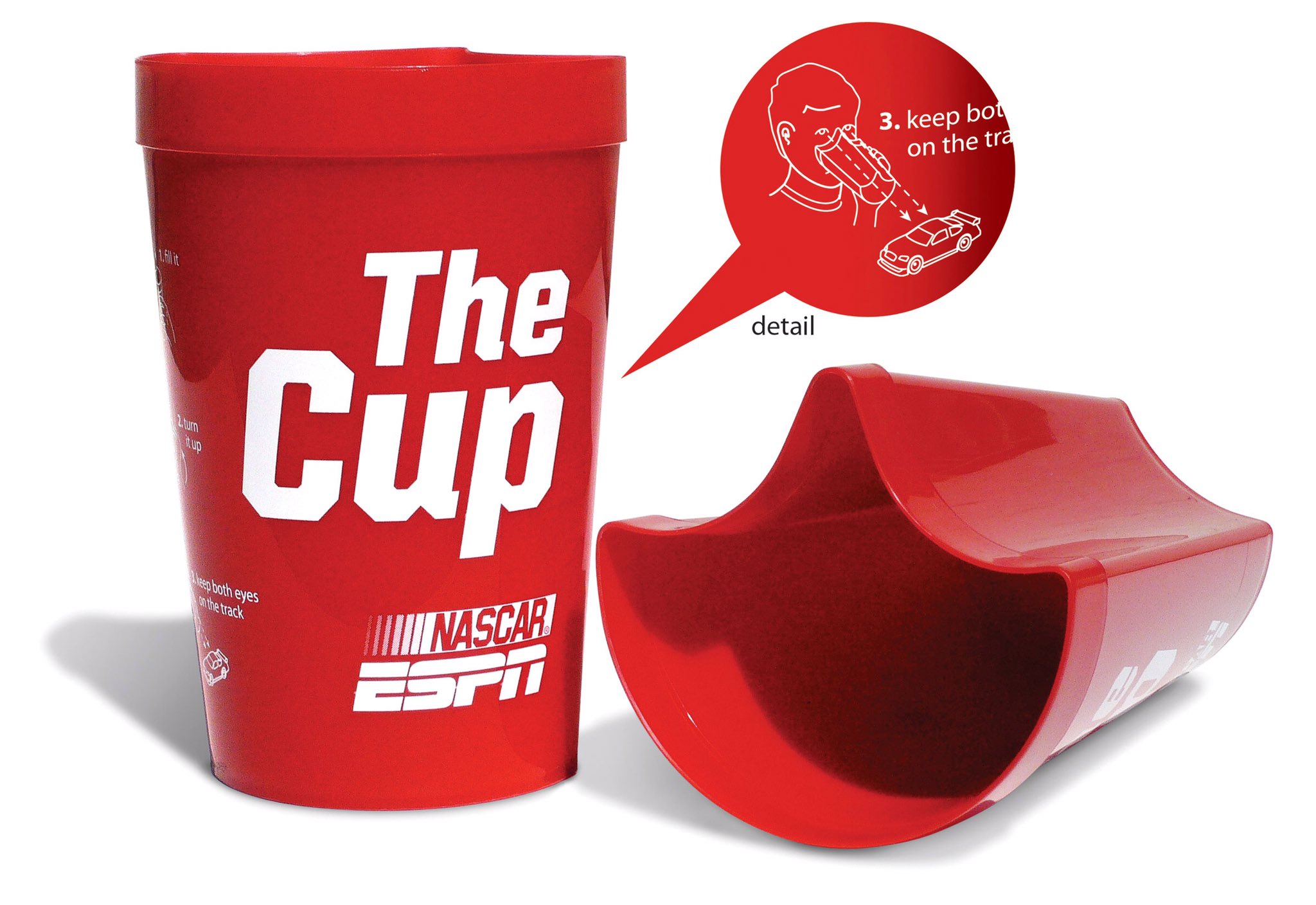 NASCAR tends to happen so quickly that you could easily miss some of the race while you are taking a drink. The creative team at Wieden and Kennedy New York fixed the issue in 2009 in a way that nobody had ever thought of before.

They designed a wide-mouth plastic cup that was given away by ESPN for NASCAR. There are two cutaways on one side of the cup that allows race fans to drink their beverage of choice without having to lose focus on the track in front of them. 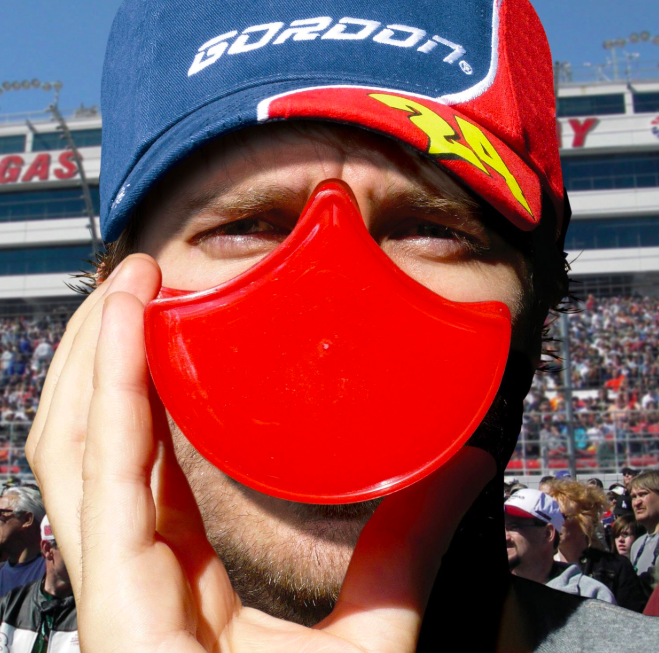 The first official race of NASCAR was held in Daytona Florida on February 15, 1948. The majority of the drivers were moonshiners who used their fast vehicles and skilled driving to escape government officials that would have liked to shut down their operations.

The Cup. In 2009 the creatives at @wknyc produced this wonderful at track giveaway for client @espn. Designed with the fans in mind, this drinking apparatus allowed you to enjoy any tasty beverage without missing the action on the track. #nascar pic.twitter.com/64sb2heoWp

Perhaps it is fitting that now you can enjoy your adult beverage while watching the entire NASCAR race without interruption. This design received a bronze accommodation from the 2009 One Club for Creativity Show Awards. I would say it is well deserved.