4 Myths About the Victorians That Were Simply Not True

There are many misconceptions about the Victorians. We hear stories about extreme modesty, decades of mourning, and a general lack of humor. It seems there was a darl pall over the whole era. But, is there any substance to these ideas? We’ll tackle some of the most common myths about the Victorians that are still believed today. 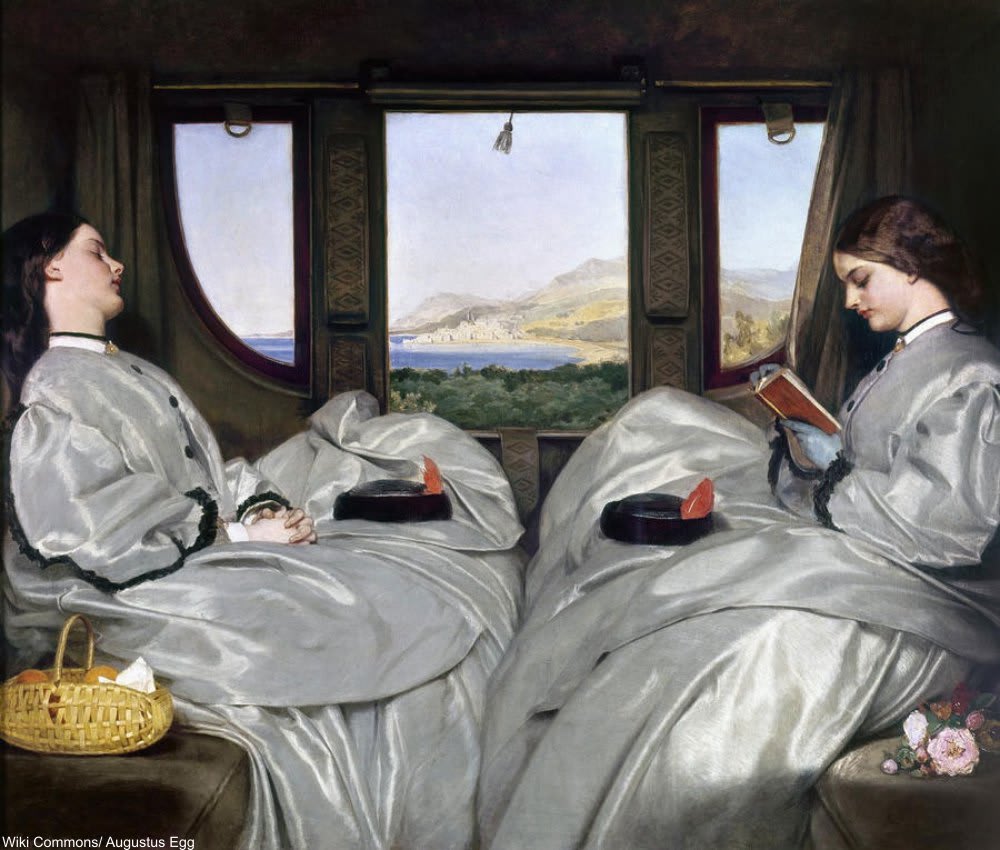 While it is true that the Victorians were very modest dressers, the women keeping their legs covered at all times (even while swimming), there was a limit to their modesty.

One myth goes that they were so upset by the notion of legs at all that they went to great lengths to cover up the legs of benches and pianos. This actually got started as a joke played by an American lady on English author Captain Frederick Marryat, which was recounted as the bare truth in his 1837 book Diary in America with Remarks on Its Institutions. Marryat was unaware that she was pulling his leg (so to speak), but it gave rise to the myth that exists even today. 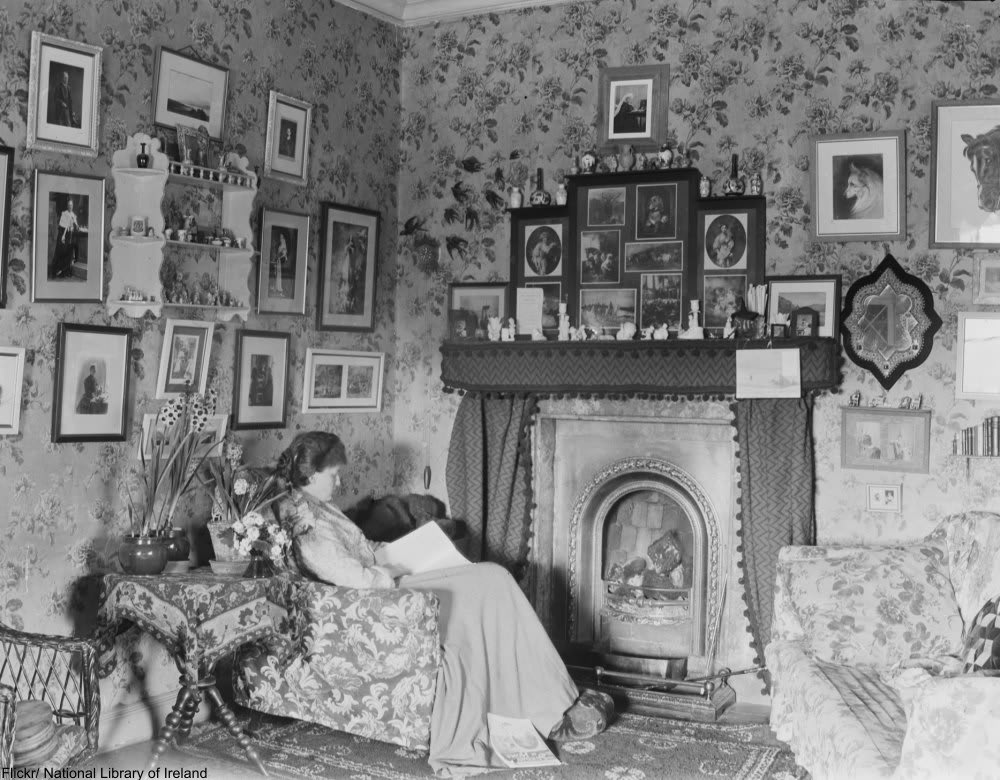 Since ornamentation was the order of the day, it was not uncommon for tables to be covered at length with intricate cloths, but this was not due to extreme modesty.

Because Queen Victoria was in mourning from her husband’s death in 1861 until her own death in 1901 it is often assumed that she was dour and that the Victorians as a whole followed suit. But, we see repeated evidence of jokes and merriment throughout her long life. 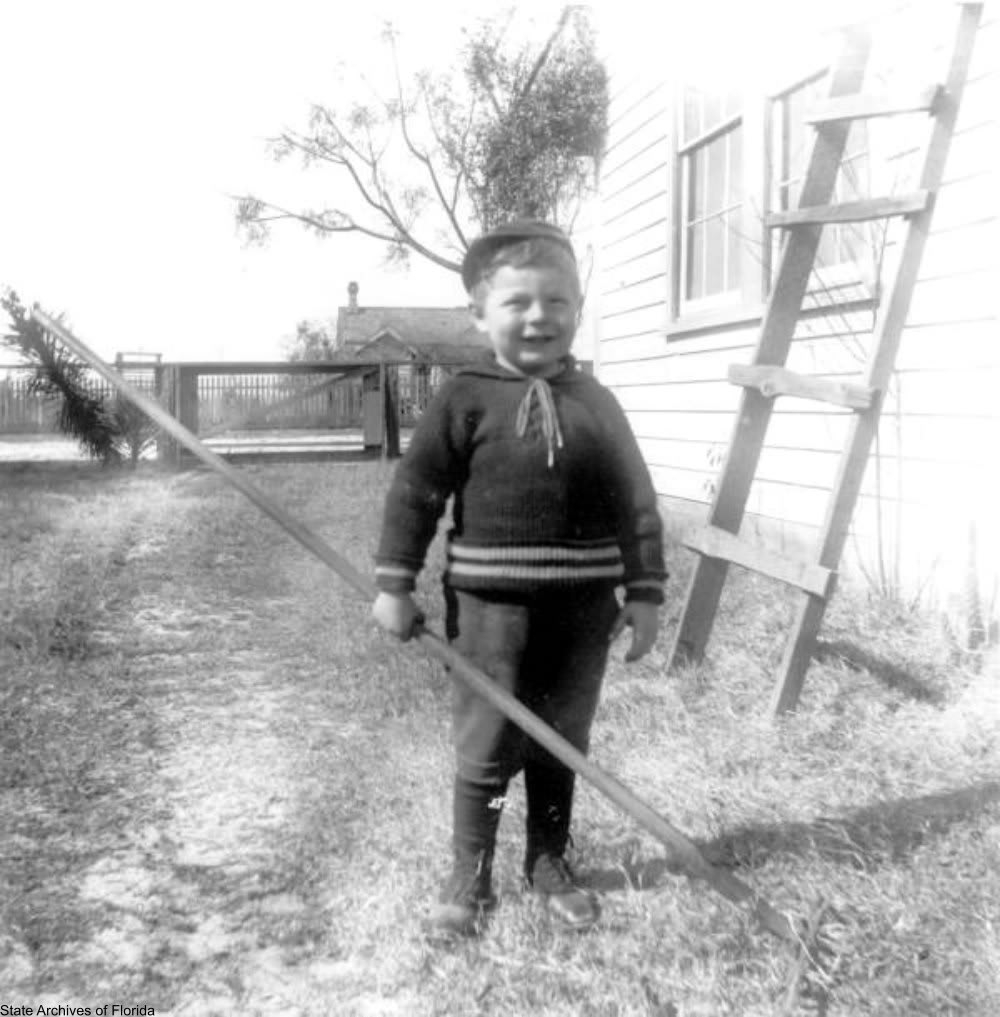 It’s also assumed that, since Victorians are not seen smiling in photos very often, that they were very serious people. This was due more to the technology of the day and not the overall mood. Long camera exposure times required stillness from the subject and holding a smile for a full minute without moving is hard. But, photos were rare and uncommon, so people wanted a more dignified pose for what might be the only photo of them in their entire lives. Towards the end of the Victorian era smiling in photos became more common.

In reality, the Victorians were looking for all kinds of amusements. World’s Fairs, amusement parks, the magic lantern, and no end of parlor games were all quite popular in the 1800s. In fact the Victorian era was when many of these amusements were invented. They really did want to have fun!

2) They Were Easily Scandalized

While it is true that the Victorians were more modest than we are today, they did not shy away from discussing the more scandalous aspects of life. Books on married life and sex were not uncommon.

In addition the penny dreadful was born in the mid-1800s, and these cheap booklets were filled with exaggerations of recent crimes, tales of the occult, and horror stories that would rival any film in the genre today. These were cheap, plentiful, and illustrated. 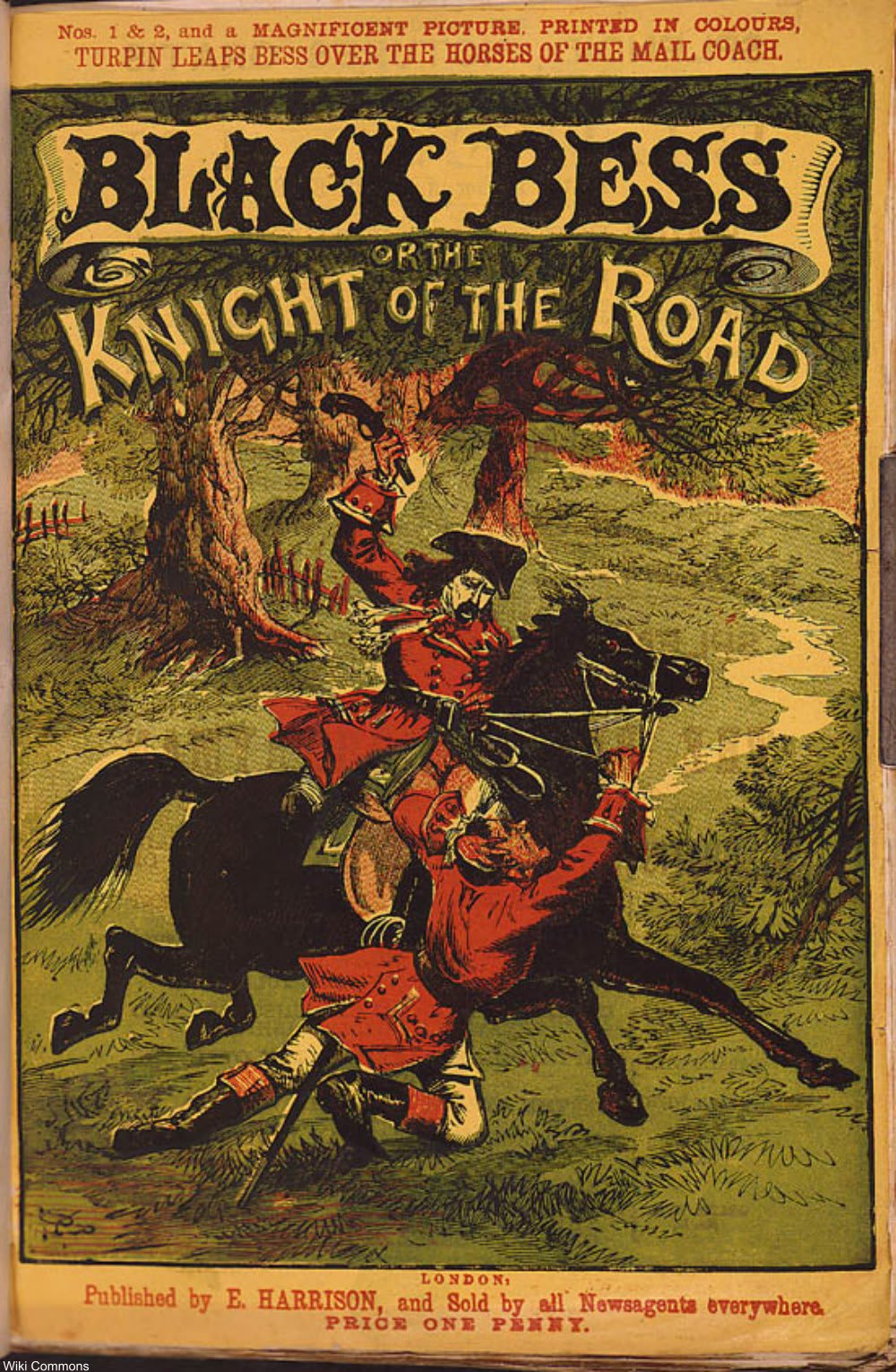 1) They Had Opium Dens Everywhere

This is a really common myth. Addiction was not as well understood in the 1800s and as such many medicines were actually alcohol based and laudanum (a tincture of opium) was prescribed for all manner of illnesses. But, the idea that there were opium dens around every corner in cities was falsely perpetrated. 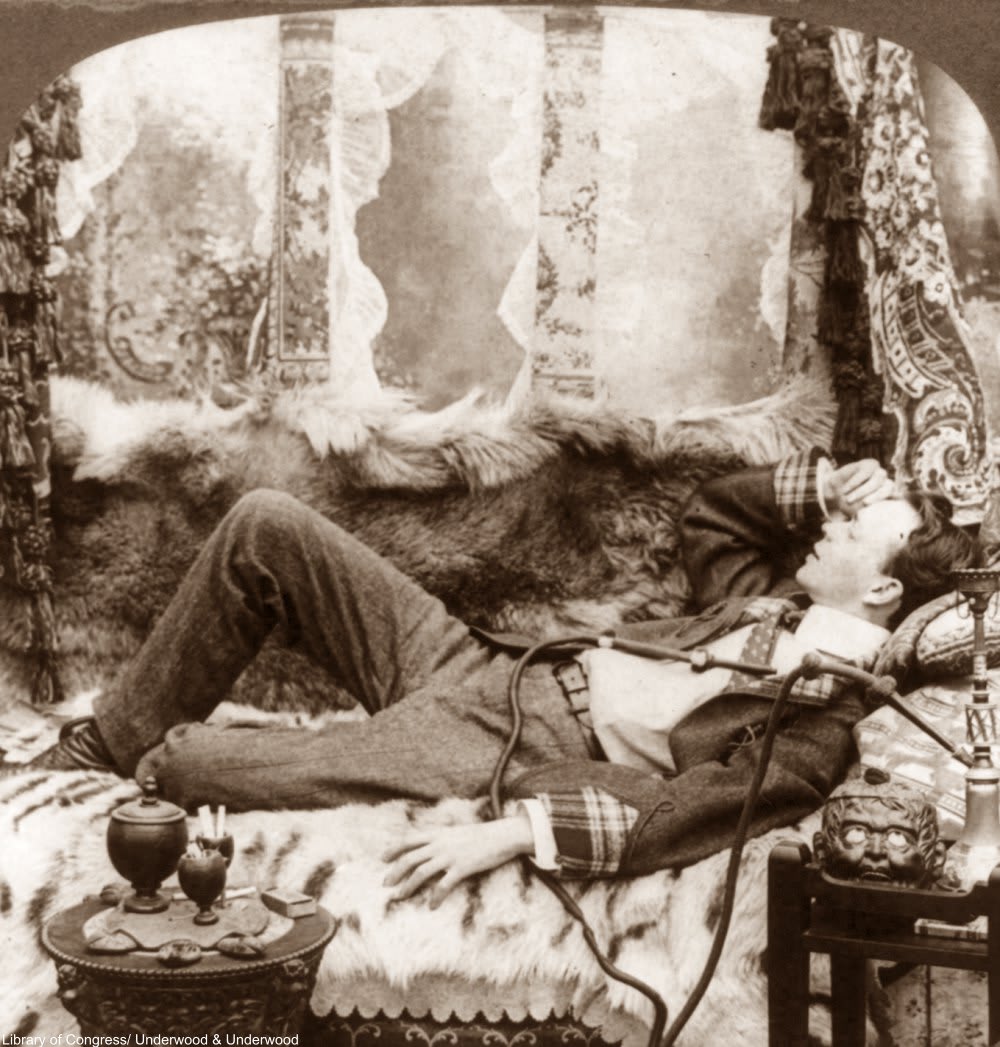 Charles Dickens’ literature was extremely popular in the late 1800s and continued after his death to shape the Victorians for the world. His depiction of the most downtrodden and extreme aspects of London gave rise to this notion. In reality, most cities in the U.K. did not have any opium dens at all. The larger problem in Europe and the U.S. was by far the medicinal use of opium, which in many places could be had cheaply at the pharmacist with no prescription whatsoever.