When buying a home, we’d rather stay away from that creepy vibe, right? Well, there is a home in Magill, South Australia has caused quite the online stir after someone on Twitter shared the listing, which at first looks like your average home for sale, but then slowly reveals its hidden horrors.

The huge house is ten rooms full, and is described by the seller as a “mystic house.”

The ad even begins with, “Guarantee you will remember this property.”

The ad even further states, “Mystery and intrigue, OMG beats anything you will ever see, it’s at every turn! History, excitement. Challenge your senses. If you are a scaredy-cat, don’t come. This has been in the same family since 1977. The family of six best describe the fun and good times as Mrs. Bates in the Hitchcock movie.”

Ok, so the ad did have one thing correct, we definitely remember this property. But perhaps not for all the right reasons? The ad itself is a little scary.

The first few pictures of the home are very normal, showcasing a perfectly normal home – though perhaps a little old-fashioned on the inside and in need of some TLC. 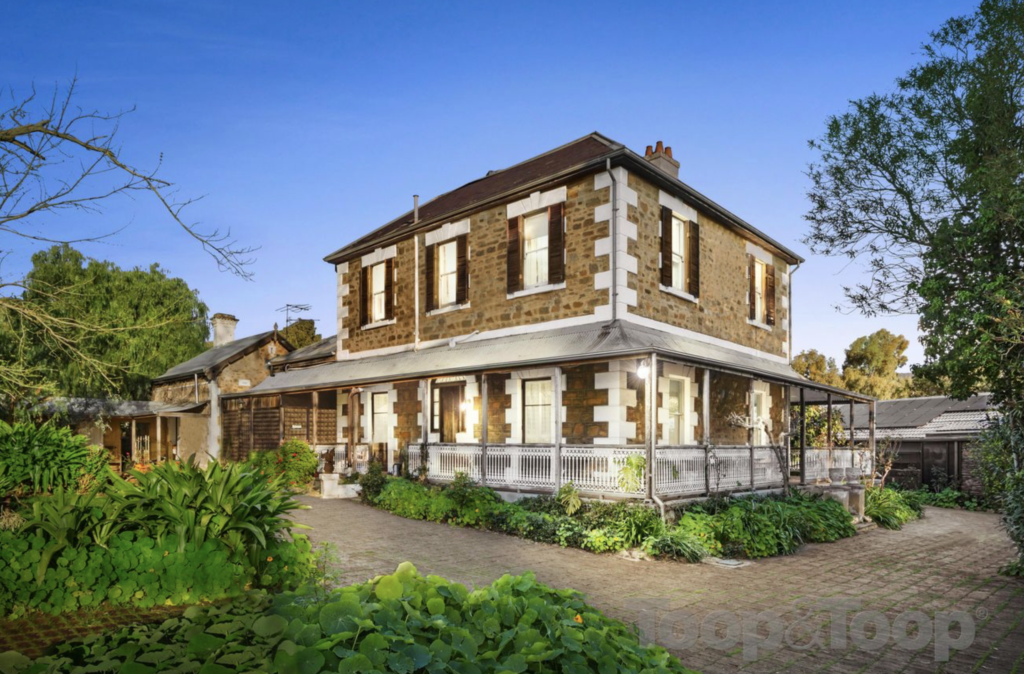 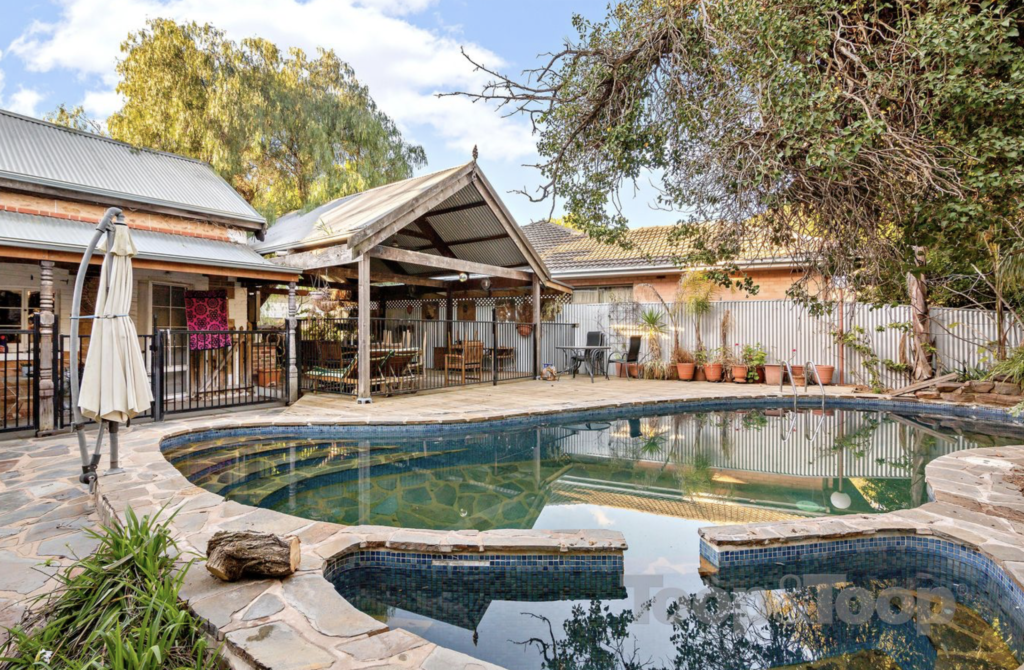 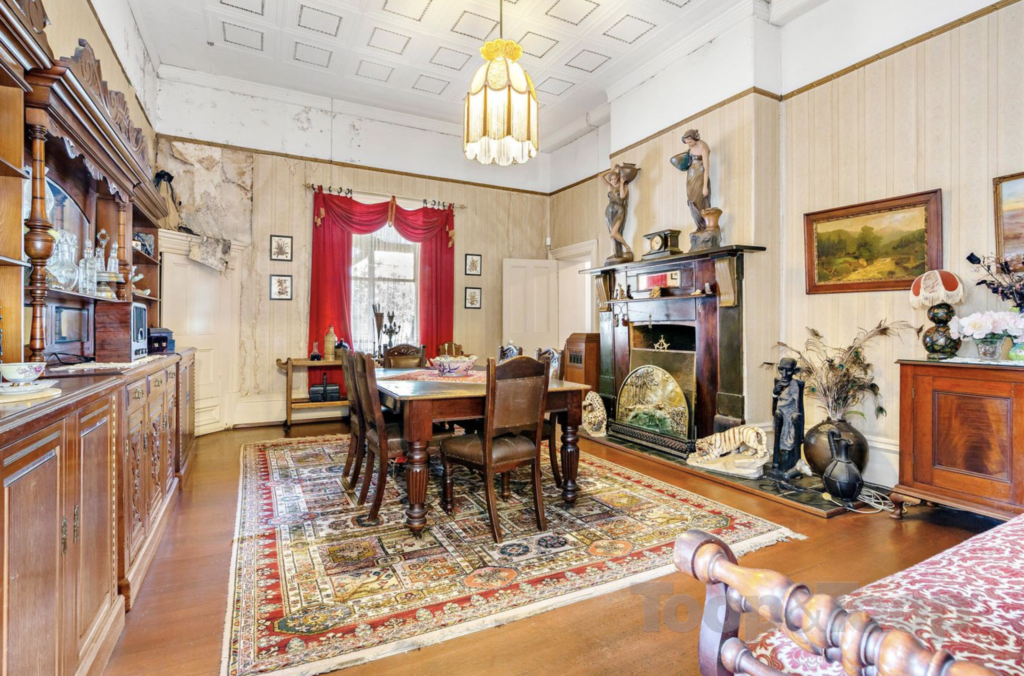 But as the photos continue, TLC isn’t the only thing that this home needs – perhaps an exorcism as well.

The innocence of the home starts to taper off once you spot the skull in the fireplace, along with the large spider on the lampshade and the “Crusty Demons” cushion. 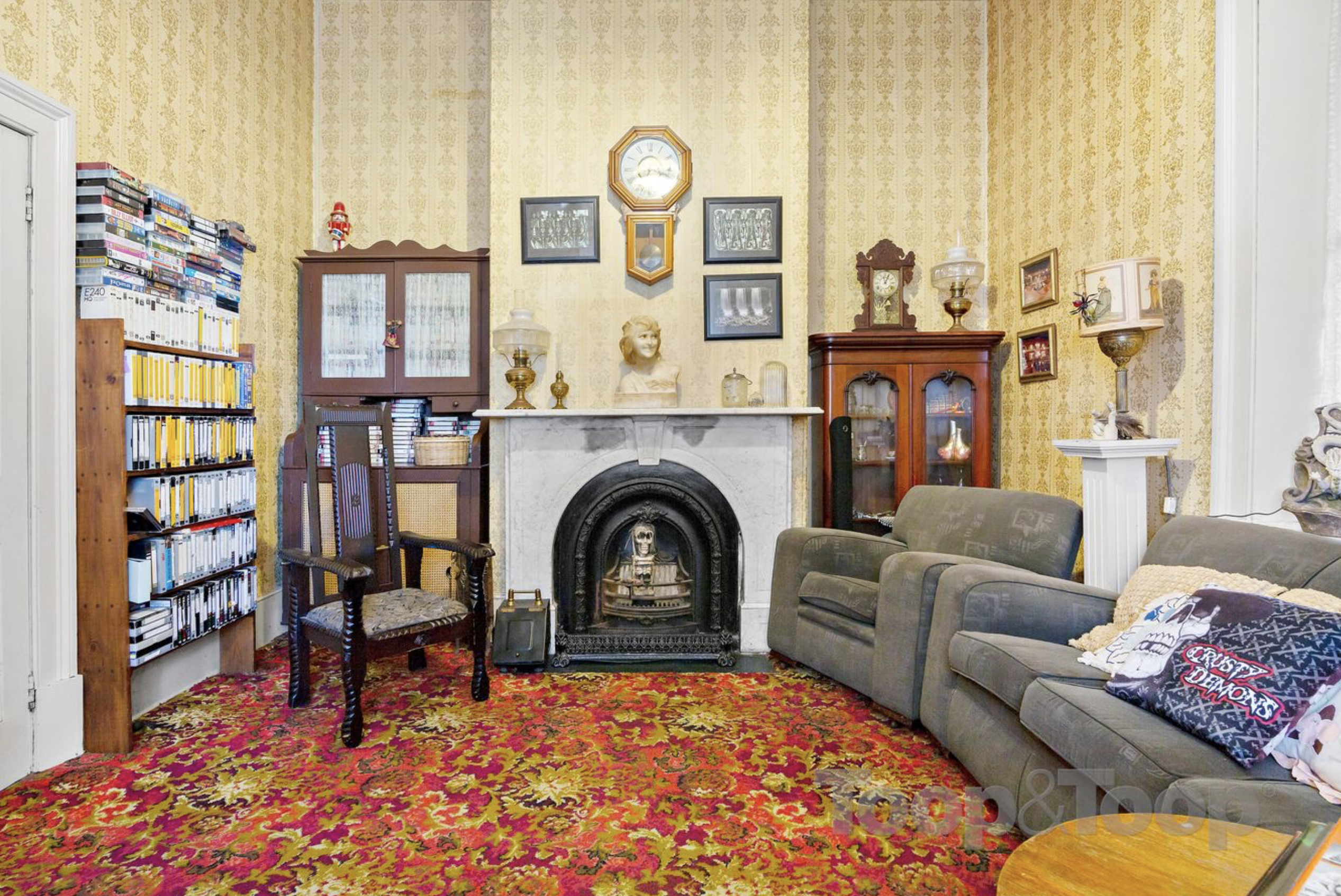 Because nothing is cozier than some crusty demons am I right?

A further look at the house and it’s a big nope after spotting the satanic figure beside some other really creepy things. 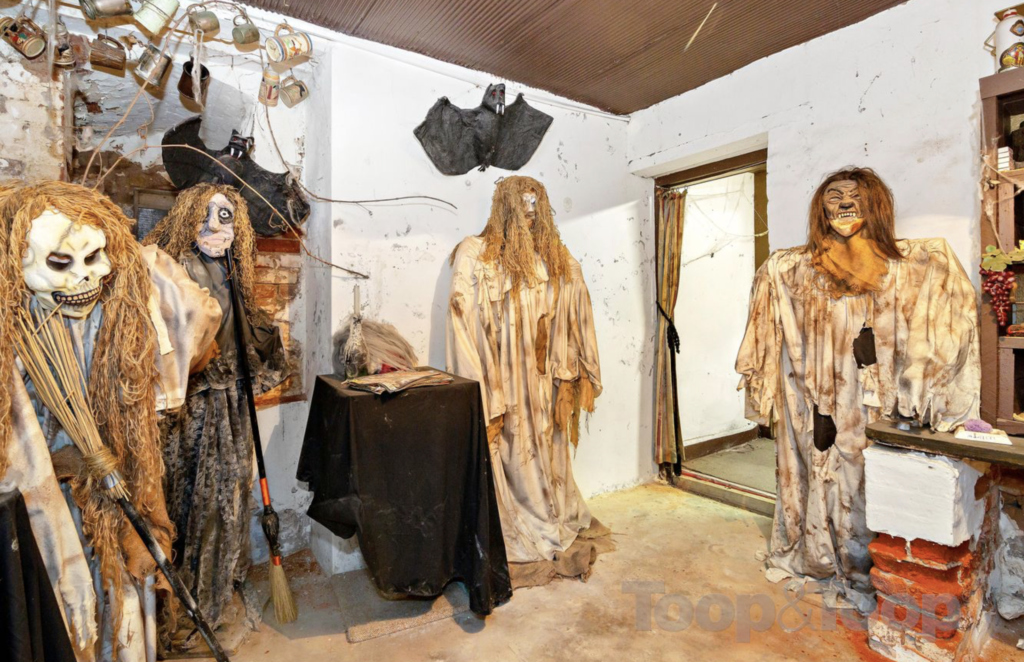 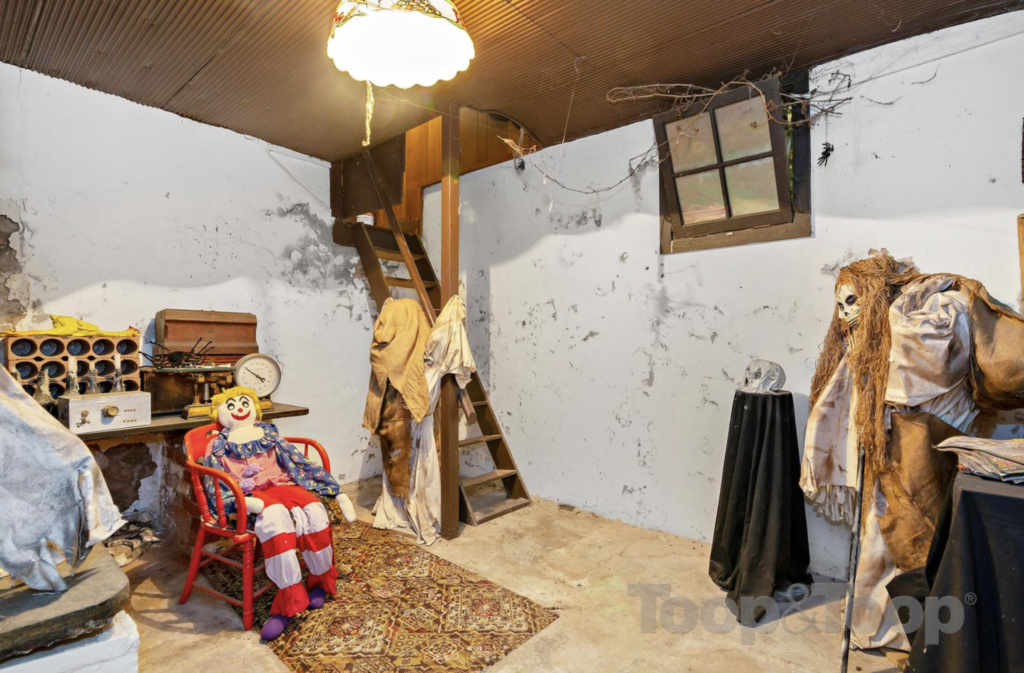 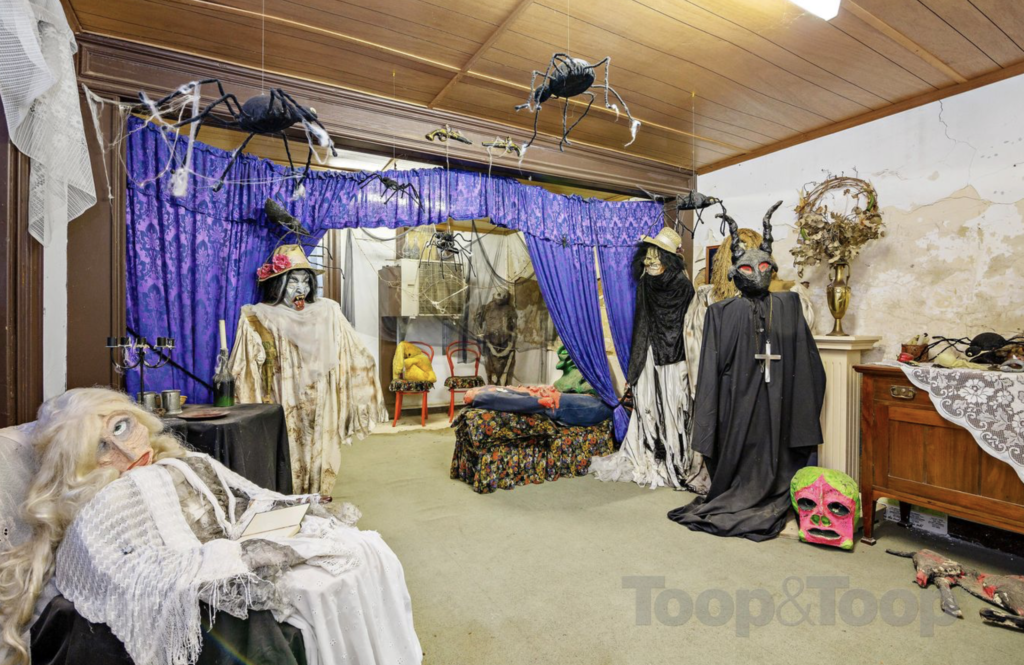 We don’t know if the owners are big into celebrating Halloween if they’re into the occult or an unhealthy mix of both, but I don’t think any of us would like to go on a tour of this place at night.

At least the home comes with a pool, right?