The Roaring ’20s was a time when the birth of jazz combined with unchecked opulence to create a nightlife that is still legendary today. The decade then ended on a note of turmoil as banks, businesses, and individuals lost untold amounts of money in the Stock Market Crash. But, the decade also saw a rise in the cases of a mysterious disease that no one really talks about today. It was known as the “sleepy sickness”. 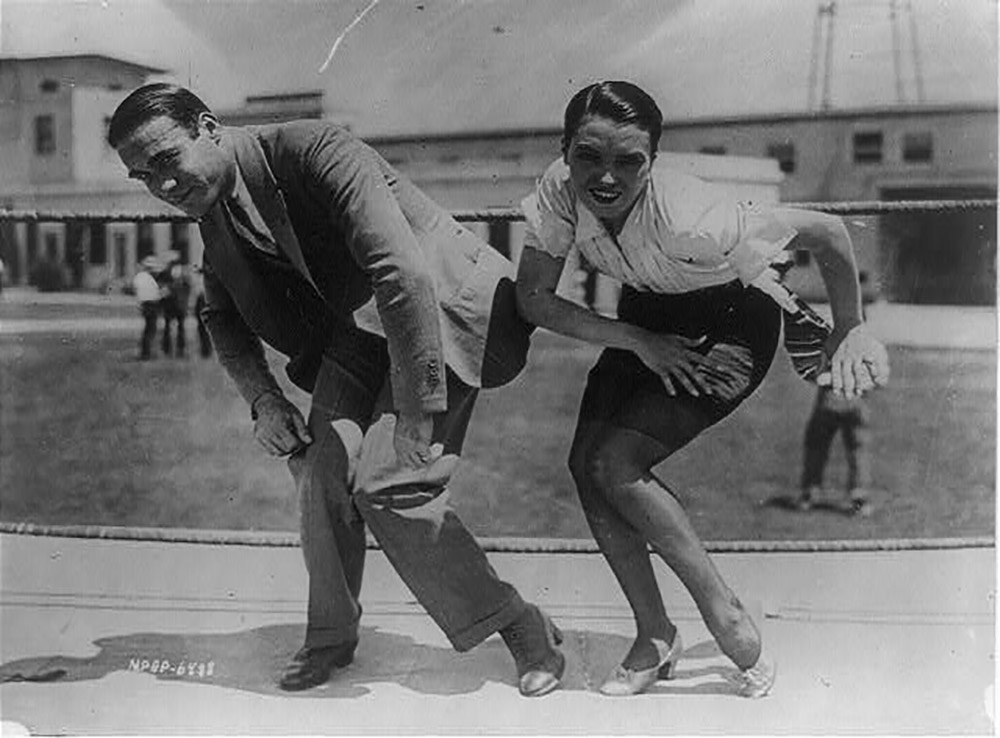 1920s couple doing the Charleston. Via/ Library of Congress

The sleepy sickness caused symptoms that were devastating to the patients who were unlucky enough to come down with the illness. Victims suffered headaches, fever, lethargy, and some went into comas after suffering extremely disrupted sleep cycles – hence the name.

Some patients became ever more tired until they slipped into unconsciousness. The medical name for the sleepy sickness is encephalitis lethargica and should not confused with the sleeping sickness caused by the tsetse fly in sub-Saharan Africa.

The encephalitis lethargica epidemic began in 1917 while the world was still enduring World War I and just before the Spanish Flu would kill millions. By comparison, the sleepy sickness is estimated to have affected a mere million, of which about one third died from the disease. 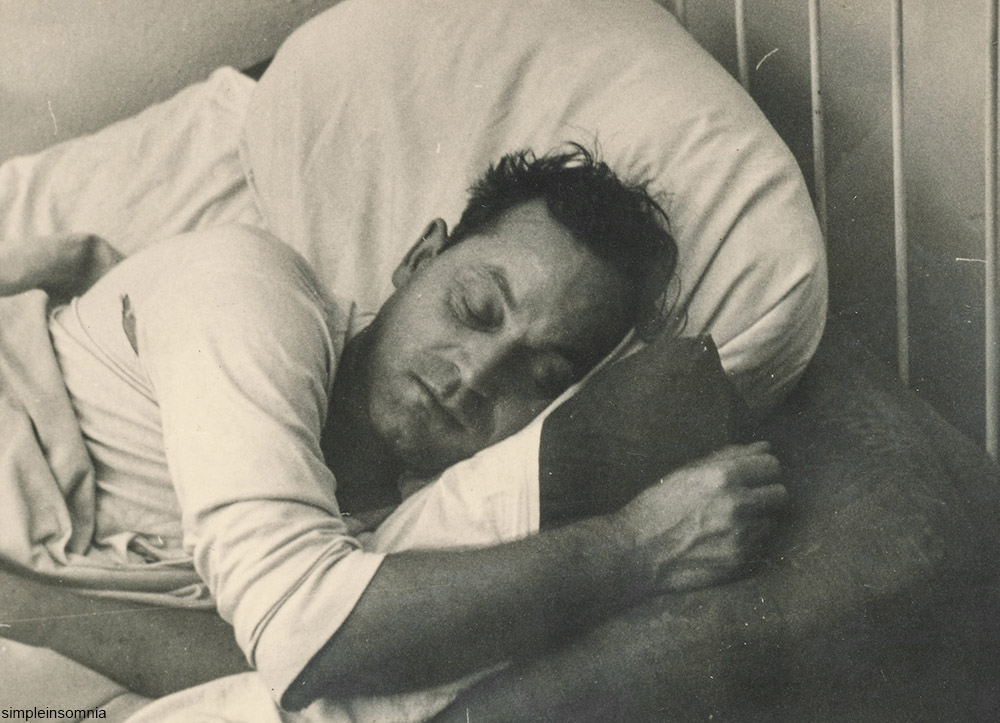 Patients had asymmetrical movements or sensations including hemiplegia, trouble balancing, and many had narcolepsy-like symptoms which caused them to fall asleep at all hours of the day or even in the middle of conversations and tasks. 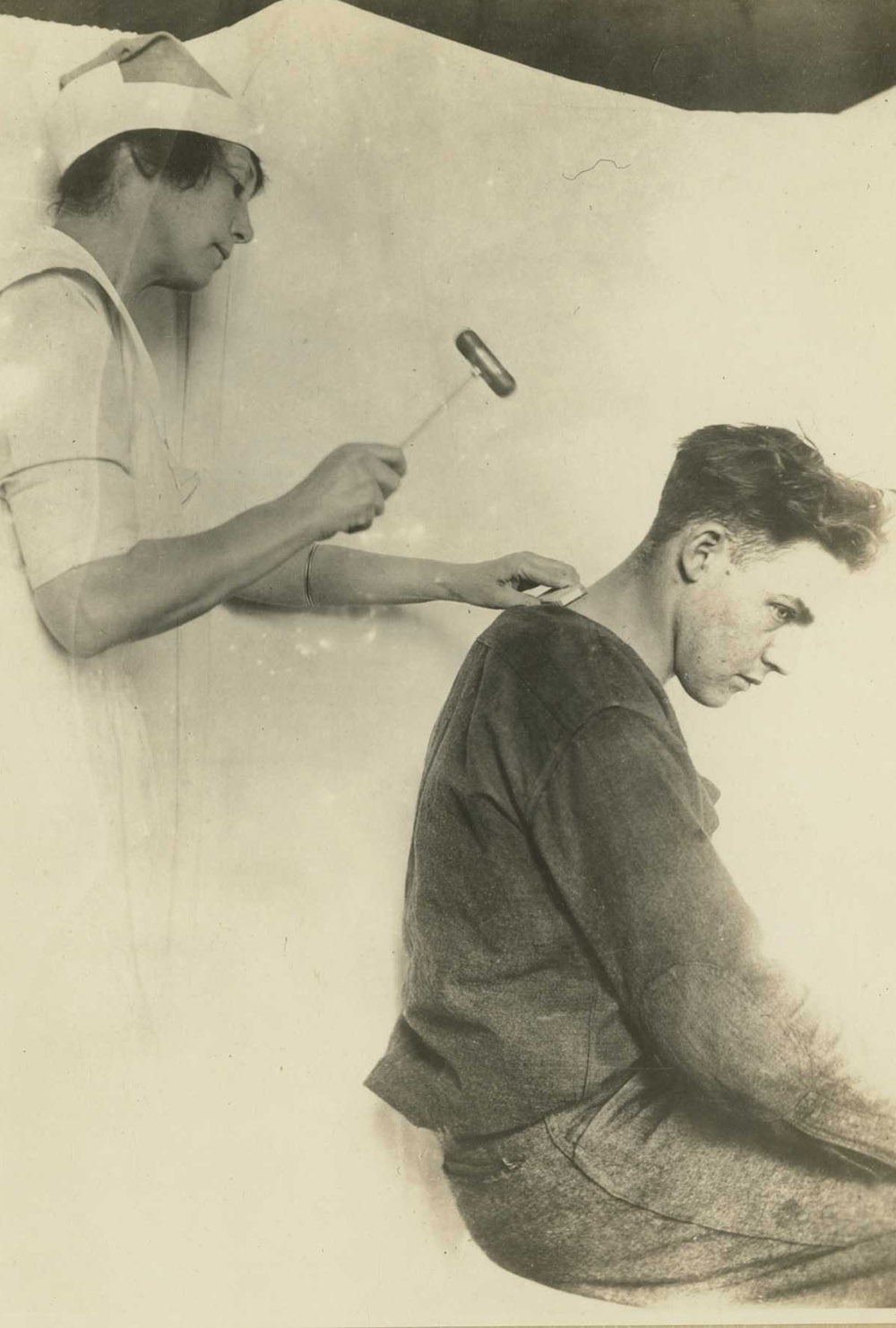 The sleepy sickness epidemic was clustered around cities, with dozens of countries reporting outbreaks. Numbers of those afflicted tapered off by the early 1930s, although rare cases still occur today.

While the disease spread doctors could not determine the cause of the sleepy sickness. Even to this day, no definitive explanation for the disease has been found despite clear and visible changes to the brain and brain stem in samples taken from patients who suffered with the disease. 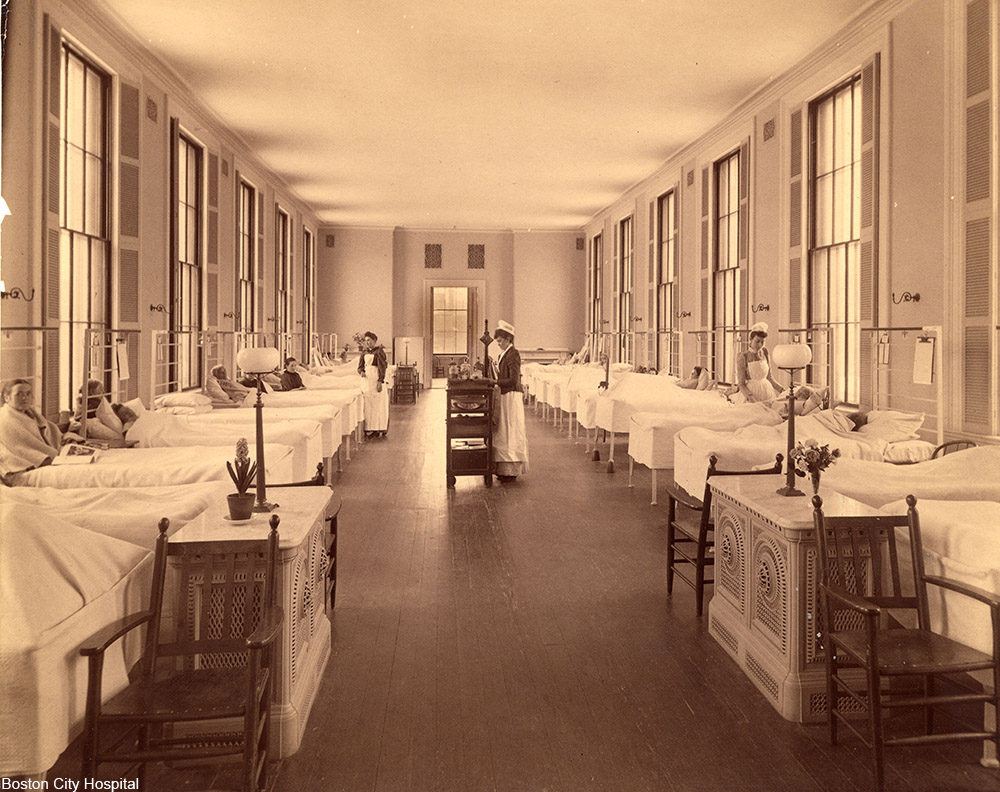 There are a few theories on what causes encephalitis lethargica. One is that something in the environment creates a toxicological response. Another is that the disease is caused by a bacteria or virus that has yet to be discovered. The third theory is that the disease is an auto-immune response to a confluence of factors, which could explain why there are so many variations in how the disease presents.

The book ,Awakenings, and the film of the same name starring Robin Williams and Robert De Niro, both highlighted the mystery of the illness for later generations. The cause remains a mystery, yet it’s no surprise that the sleepy sickness epidemic is not a well known part of the 1920s history. The Spanish flu epidemic of 1918, the flapper era, the speakeasy and Prohibition, and the Stock Market Crash of 1929 all overshadowed the epidemic of encephalitis lethargica.