What we know about the early Christians is very grim. From the days of practicing their faith in secret to martyrs dying gruesome deaths, the initial treatment of these congregants has been depicted over the centuries as anything but accepting. Archaeological digs have provided only a scant amount of information on how they died and were buried. This makes a recent find all the more interesting since it points to a burial ritual that could have been an early Christian rite. 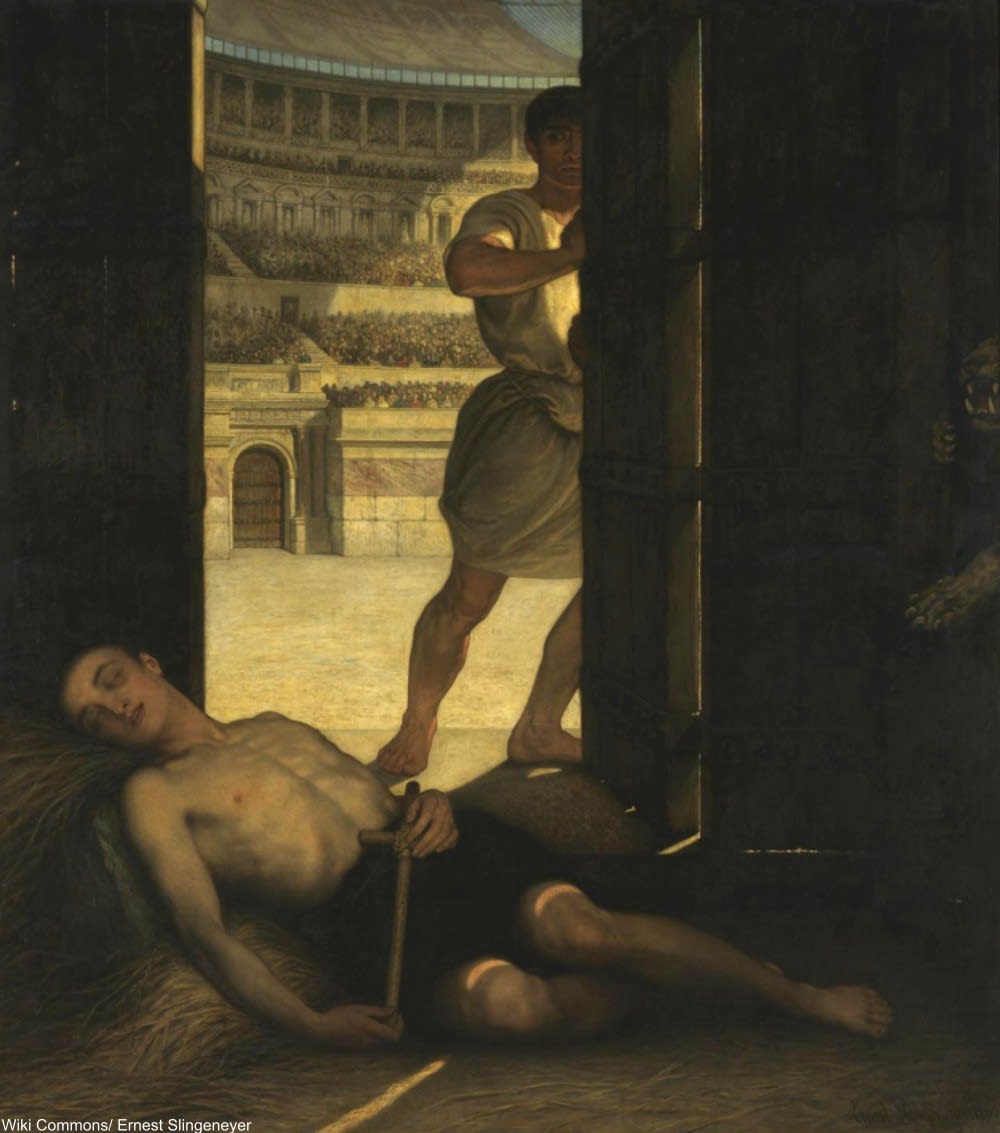 Ljubljana, Slovenia, is the home of a very interesting burial site. In 2017 crews began excavation as there was a new building going up in the area. What they found on site was a unique object buried with a female corpse. Her grave is believed to be from around 1,700 years ago.

Since around 2,000 years ago Roman occupation and resettlement had been occurring in Ljubljana, known at the time as Emona, making ancient burials a commonality in the region. A team of archaeologists headed by professor Andrej Gaspari discovered 350 graves at the proposed building site, many dating from between 300 and 500 AD, a short window when Christianity flourished in the region. In true Roman fashion, the dead were kept well away from the living outside the city limits and surrounded by a high wall. 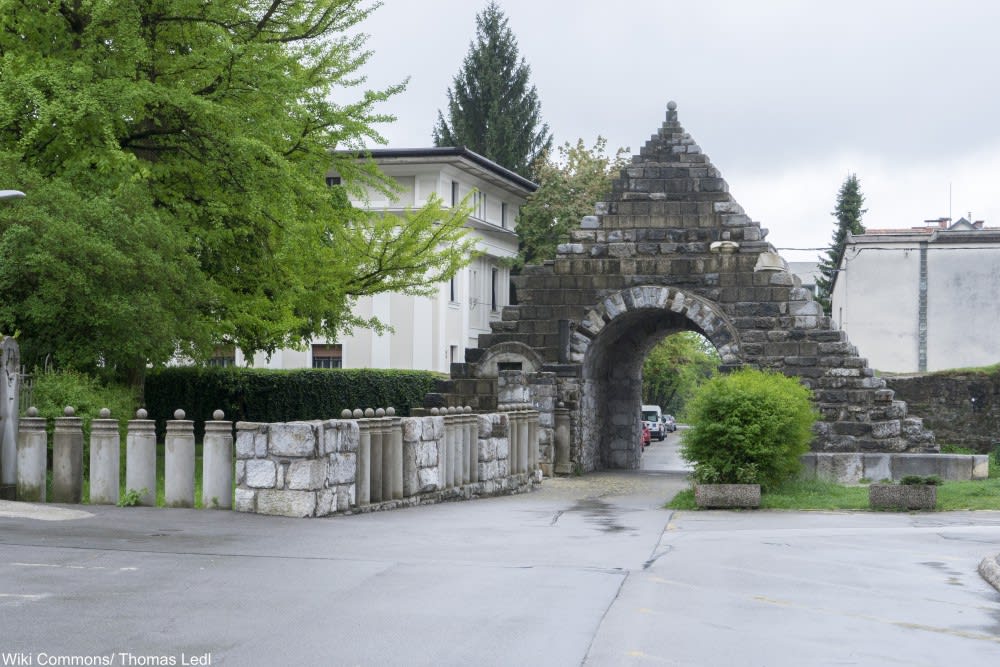 Roman ruins can be found all over the city, like this ancient wall with newer elements blended in. Via/ Wiki Commons

What is unusual is that researchers now believe that many of the burials may have been centered around this first female burial. Like many of the burials that surround her, this woman’s burial included objects that only a high status person would have been buried with. Other graveyard occupants were buried with gold jewelry in stone sarcophagi. However, the woman was buried with an exquisite blue glass drinking bowl with Greek words etched into the sides: “Drink to live forever, for many years!” and decorated with grape clusters on the vine.

This 1,700-year-glass bowl, buried next to an eminent woman in a Roman cemetery in what is now #Slovenia, reads in Greek “Drink to live forever, for many years!” Discover more about what #archaeology has uncovered in our coverage at https://t.co/EzFlDsDUiq via @NatGeo pic.twitter.com/JnV48Bbm5A

While the ceremonial use of wine is important in Christianity, it was also used in worship of the goddess Dionysus and other deities from Roman pagan religion (such as Jupiter, Bacchus, and Venus). It’s unclear as to whether this bowl would have been for Christian or pagan ceremonies.

However, one thing seems clear – all the graves in the dig appear to have been made around this woman, probably because she was buried there. In fact a chapel was built around her grave and then replaced with a bigger chapel sometime after that. The practice of being buried near a saint or martyr is a Christian one, but the archaeologists working on the site do not yet have a clear answer on why the woman was significant in her community. Could she have been an early saint? Or was she a wealthy Roman whose proximity denoted status? Not much is known, from a scientific standpoint, about the early Christian martyrs since their remains are rarely made available for study.

#Archaeology. AD 300. She was buried with a stunning blue glass drinking bowl in the Roman settlement of Emona, and others were eager to be buried near her. Who was she? Archaeologists puzzle over mystery woman in early Christian cemetery https://t.co/JjHwoqRUvk pic.twitter.com/0GzhNkJilh

Regardless of religious affiliation, the artifacts from the excavation are simply beautiful and some of them will be on display at the City Museum of Ljubljana, including the stunning glass bowl. The remains and other artifacts are undergoing further research, hopefully to reveal more about who she was and the hundreds people buried near her.

Was this woman a rare medieval scholar? Find out: Click “Next Page” below!