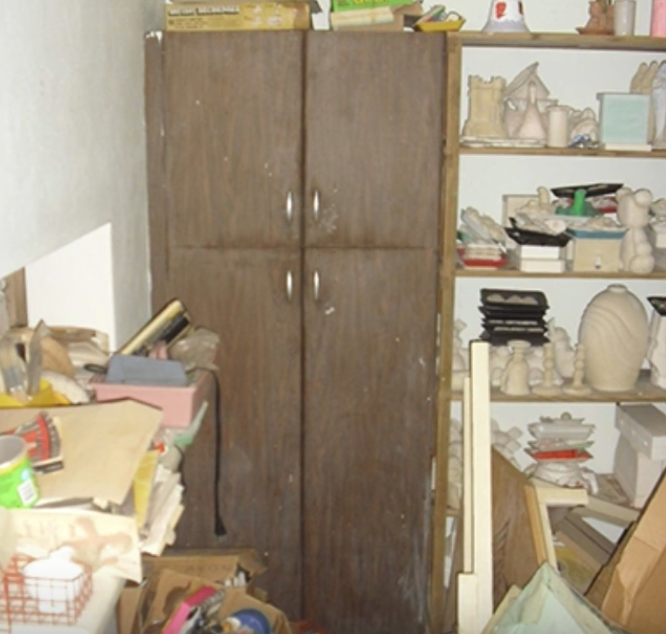 What started out as a little fun exploring the pottery room in his granparents’ basement, turned into an all out treasure hunt for one Imgur user.

He describes how he went into the pottery room to help his grandma clean up and organize. It turns out, this old cabinet had a false bottom which lead to the discovery of an old, metal safe. 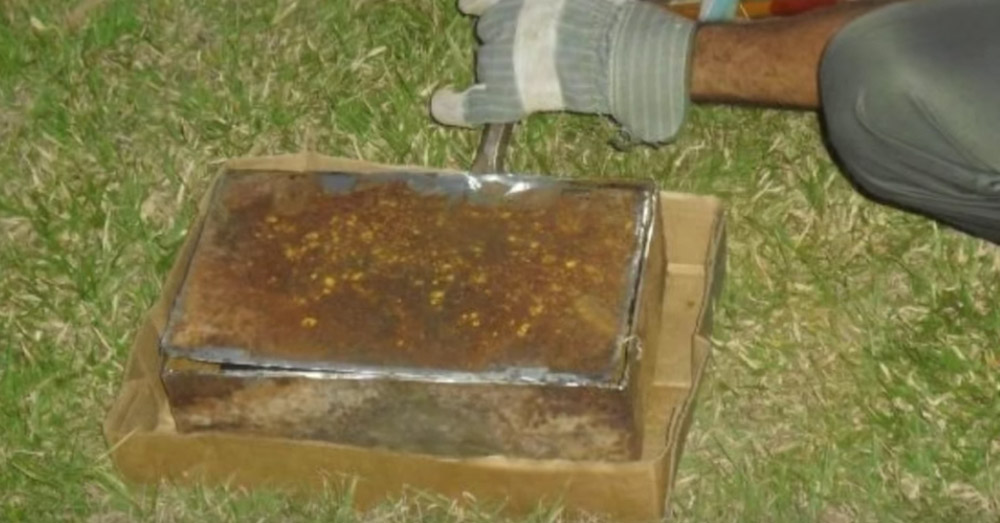 The grandma didn’t know the combination, and the grandpa had unfortunately passed away years before. Not to worry though, the tin box was rusted and old and didn’t put up much of a fight against power tools and some good old fashioned elbow grease. 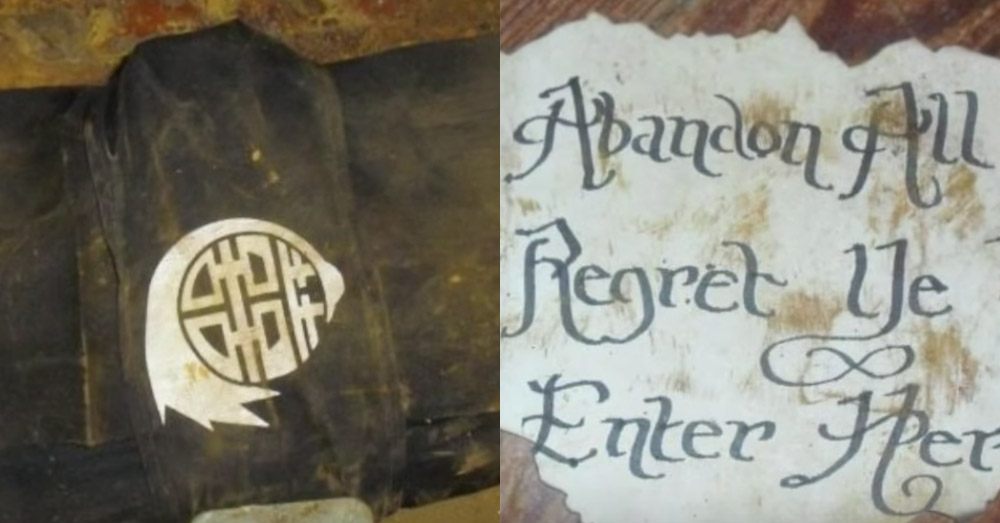 Along with the note, there are several objects wrapped up in a black cloth with a Chinese character that means “double happiness.” 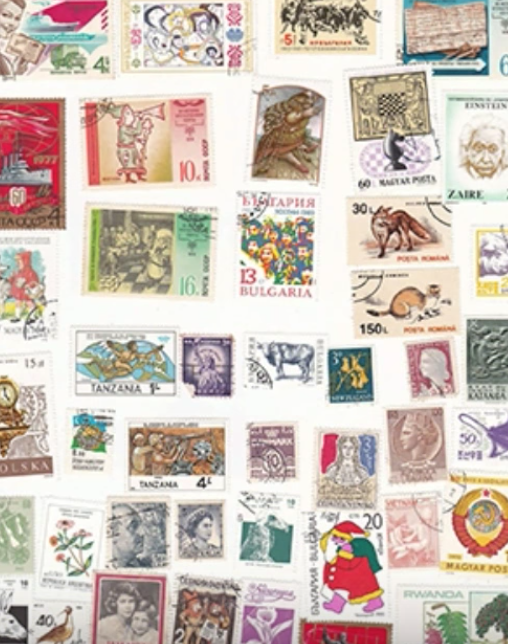 Inside the black cloth was an array of many objects. Noteably, there were hundreds of stamps, some from countries that no longer exist like the Soviet Union. 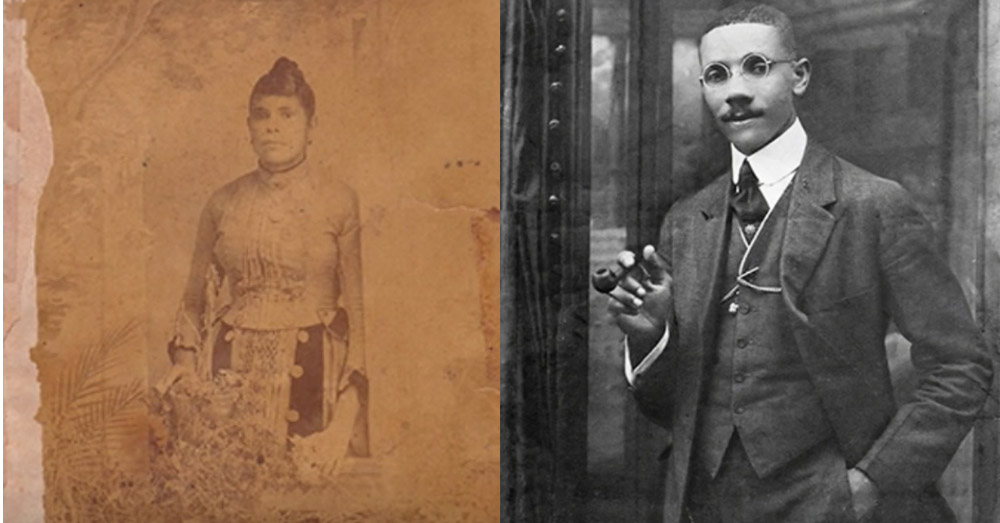 There were old family photos, some as old as the 1800s. Talk about a really neat piece of history to have on your family! 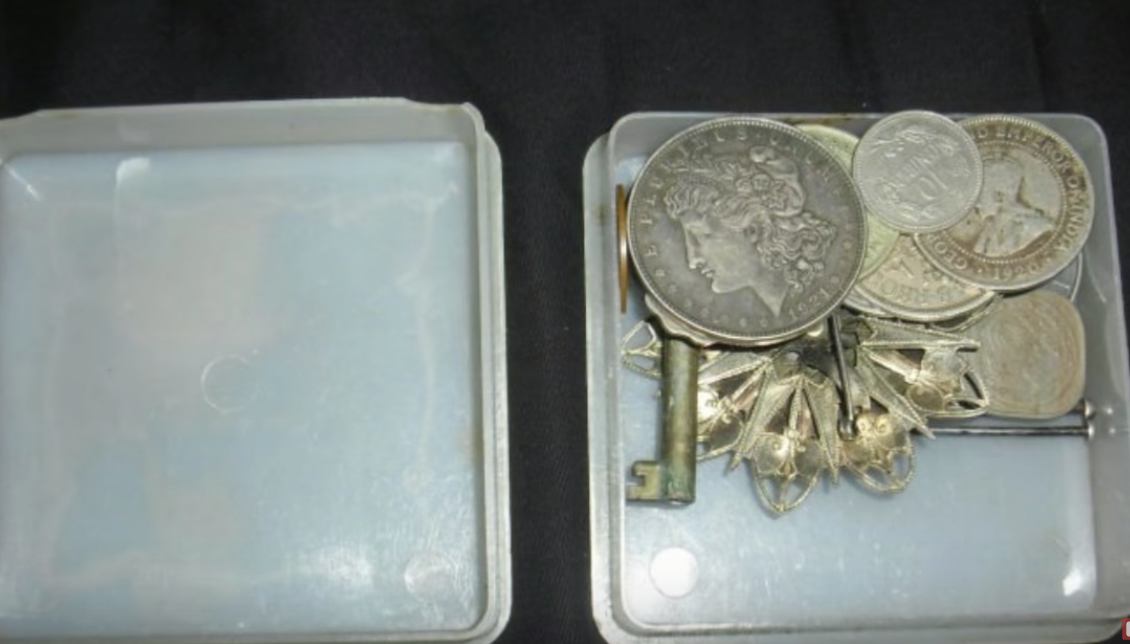 Along with the photos and stamps, there was a little plastic box containing rare coins from across the world, a WWI medal, and a key. The family still doesn’t know what the key opens, but they hope to keep cleaning the basement and find more unexpected treasures! 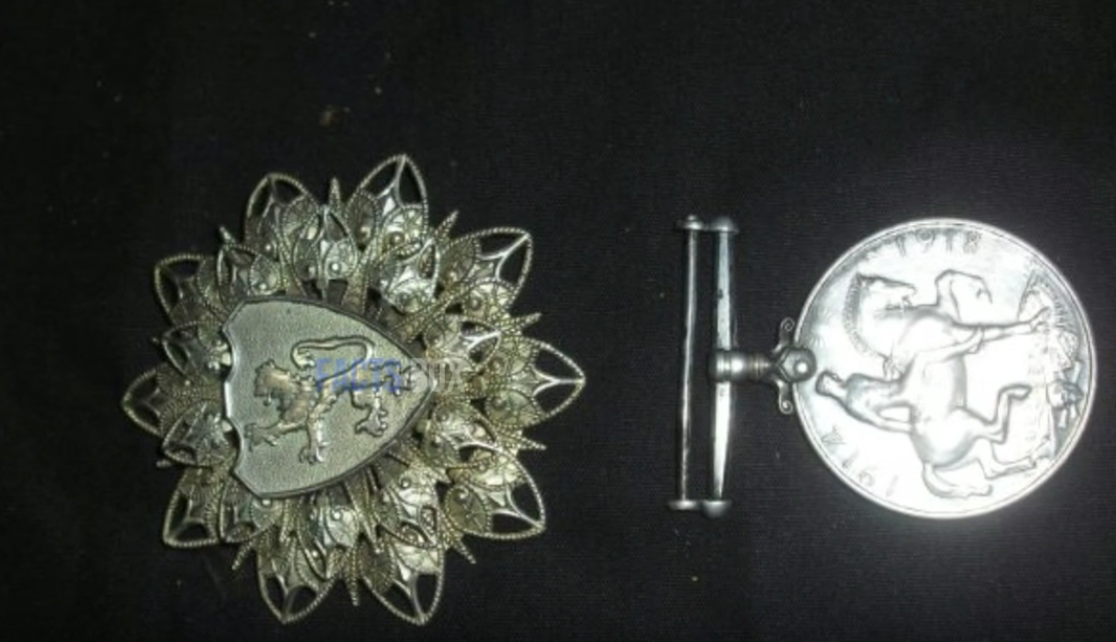 Watch the video below to see what other gems were found in the mysterious box!