Where Do Failed Products Live On? In the Museum of Failure Of Course!

The walls of the world’s greatest museums are lined with priceless works from throughout the ages. From the gilt scarabs of ancient Egypt to the bright paintings of the Impressionists, these works are revered as the best of what humanity has to offer. But, what if we told you there was a museum dedicated solely to the failures of the world? It’s true and you just might learn something important if you happen to visit this unusual institution. 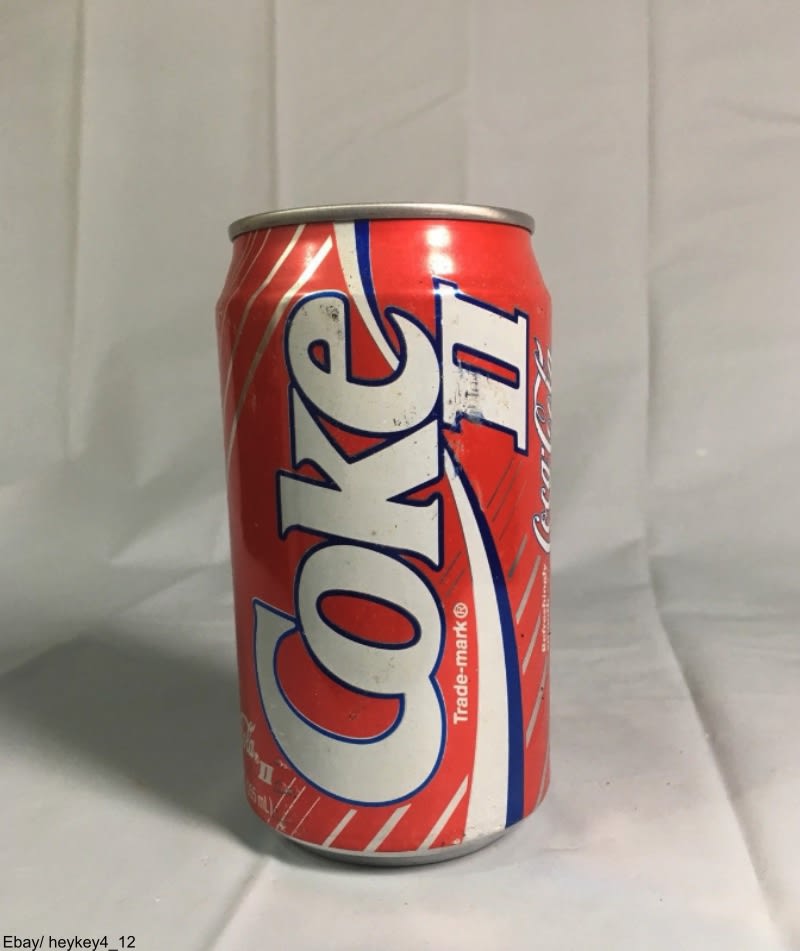 The spectacular failure of Coke II. Via/ Ebay

The Museum of Failure is filled with commercial products that were utter and complete failures, some of which you might remember from years ago. You might even be nostalgic for a few of them! Among the ranks are Coke II, real estate board game “Trump The Game,” Lifesaver Holes candy, Colgate frozen lasagna, and many other products.

The museum’s curators want to share the message with people that it’s ok to fail sometimes. Examples of failed products that actually helped these companies in the end are Coke II which was so disliked that it drove further sales of regular Coke to beat out Pepsi and early ill-fated versions of handheld devices from Apple that paved the way for iPhones. 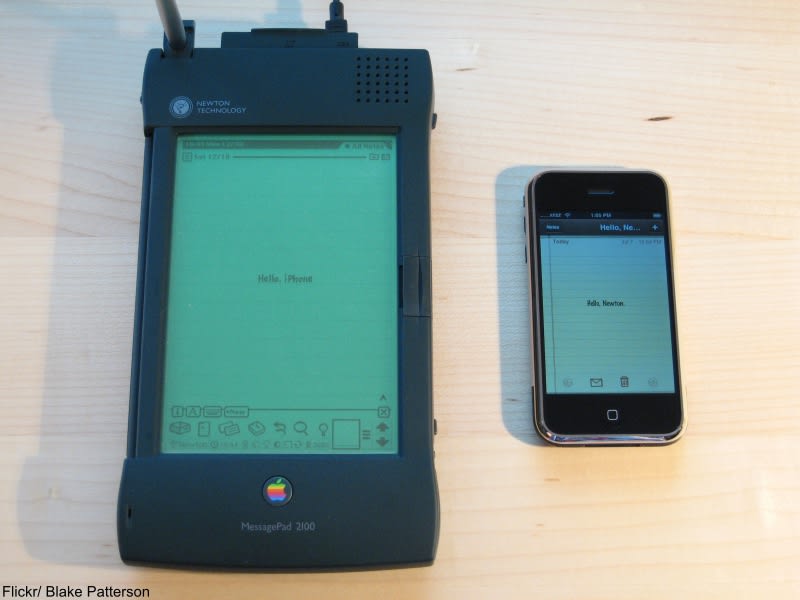 The Apple Newton side-by-side with an early iPhone. Via/Flickr 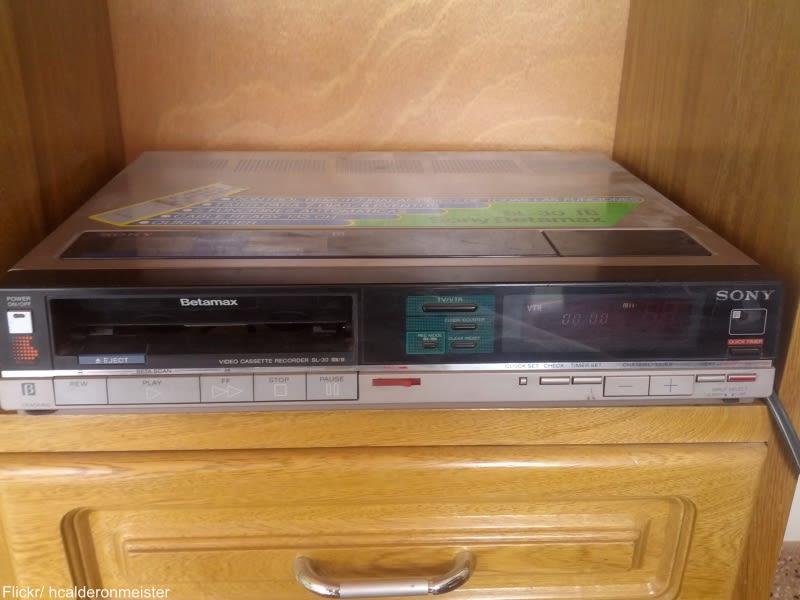 The museum concept was concocted by psychologist Dr. Samuel West as a study of corporate culture and has since evolved into a statement on the unexpected role that failure plays in all our lives. The exhibit has been traveling, but has opened in a permanent location in the Dunkers Kulturhus building in Helsingborg, Sweden in 2018. 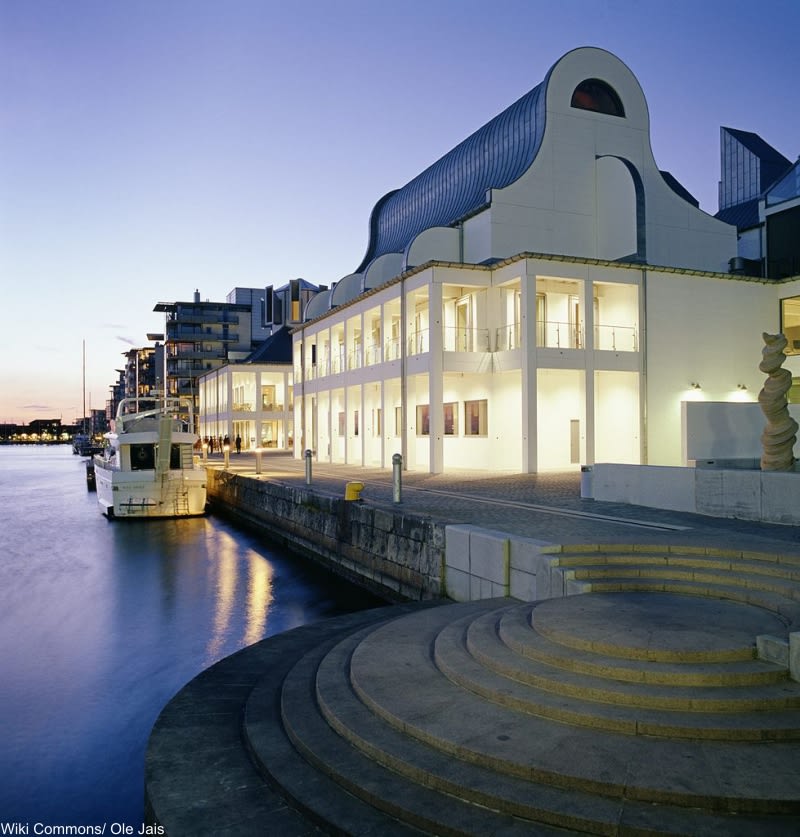 The museum doesn’t just focus on corporations. There’s a spot for visitors to record some of their most spectacular personal failures for others to read, a sort of cleansing ritual that shows how we all fail sometimes and that it’s a normal part of life.