The Real Life Muses Behind These 6 Famous Paintings

Ophelia was completed in 1852, a masterpiece paying homage to romantic notions of death and love that were embodied in the plays of Shakespeare. Surrounded by plants in bloom and an ethereal aura of sadness, John Everett Millais’ depiction of this character from Hamlet brings to life her regret perhaps more than any actress ever could. The model for this undeniably beautiful painting would in her lifetime also embody a sadness and regret that she could not shake. 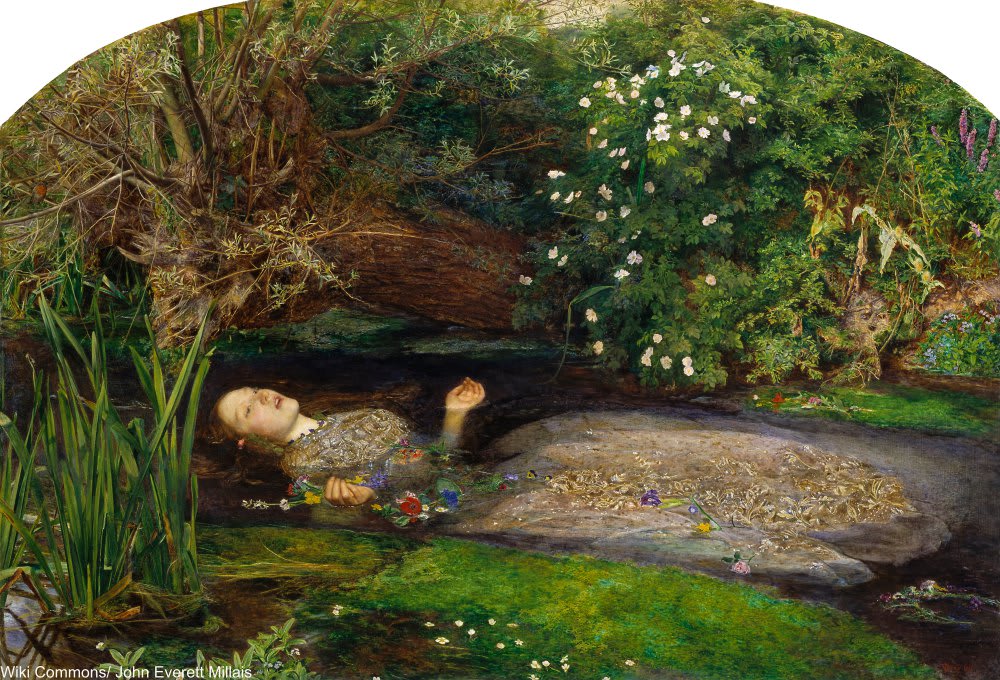 Elizabeth Eleanor Siddal was a poet and herself a painter. Siddal also modeled frequently and for Ophelia Millais had her floating in a bath for hours on end, with oil lamps under the clawfoot tub to keep the water warm. Siddal would later become addicted to laudanum, the drug on which she overdosed in 1862 after the death of her child. 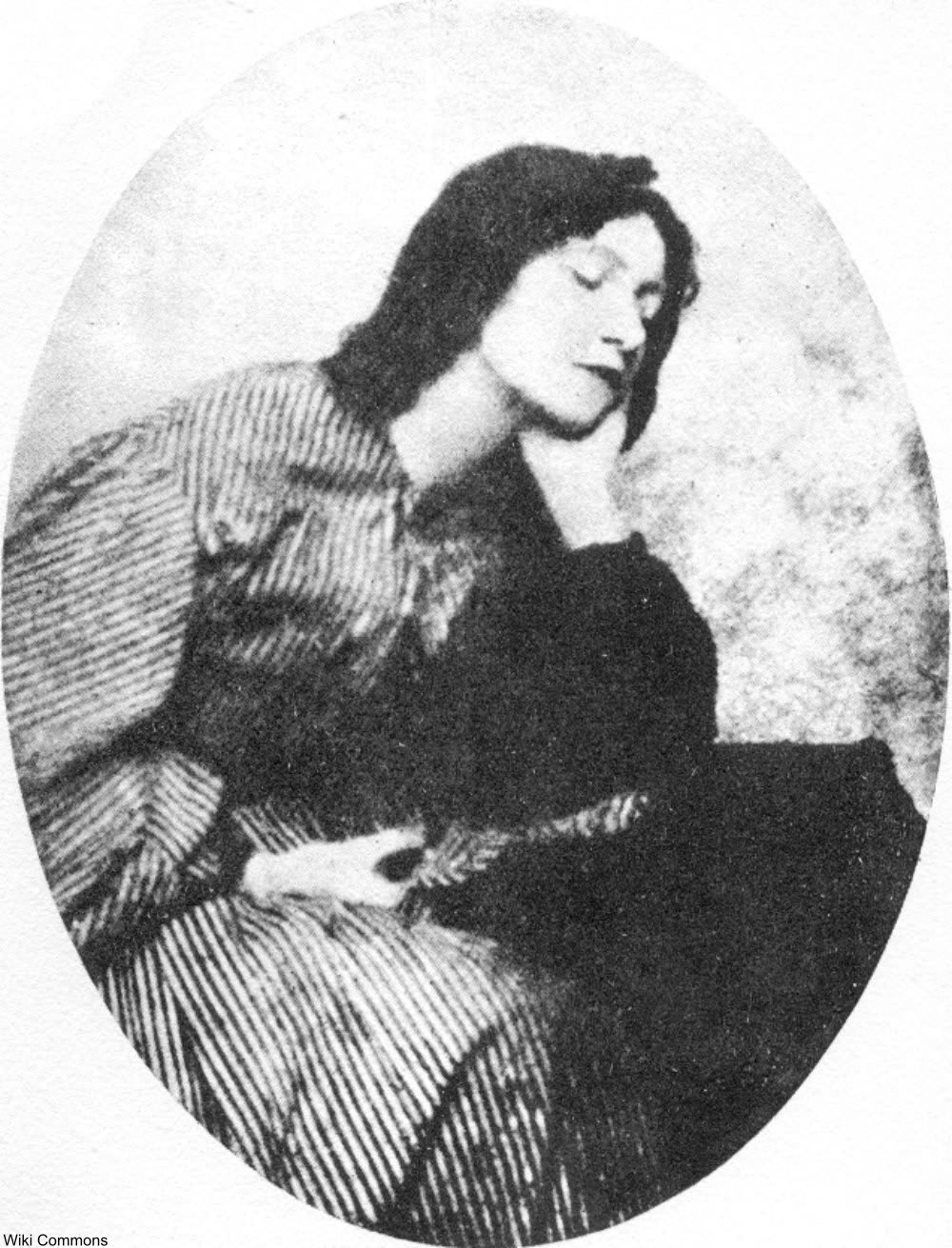 Siddal lives on today in this masterpiece, despite the fact that few know of her own works. Her husband, the artist Dante Gabriel Rossetti, buried her writings with her body, only to dig them up later in order to save her poetry in a morbid twist that is befitting of the 19th century.

For many who gaze upon the 1884 painting Madame X by John Singer Sargent, they are struck by the beauty, elegance, and stature of the woman depicted. The real Madame X was Virginie Amélie Avegno Gautreau (known as Mimi to her friends), a Louisiana-born expatriate living in Paris. The unknown artist approached Gautreau in order to advance them both socially, as both were Americans abroad. 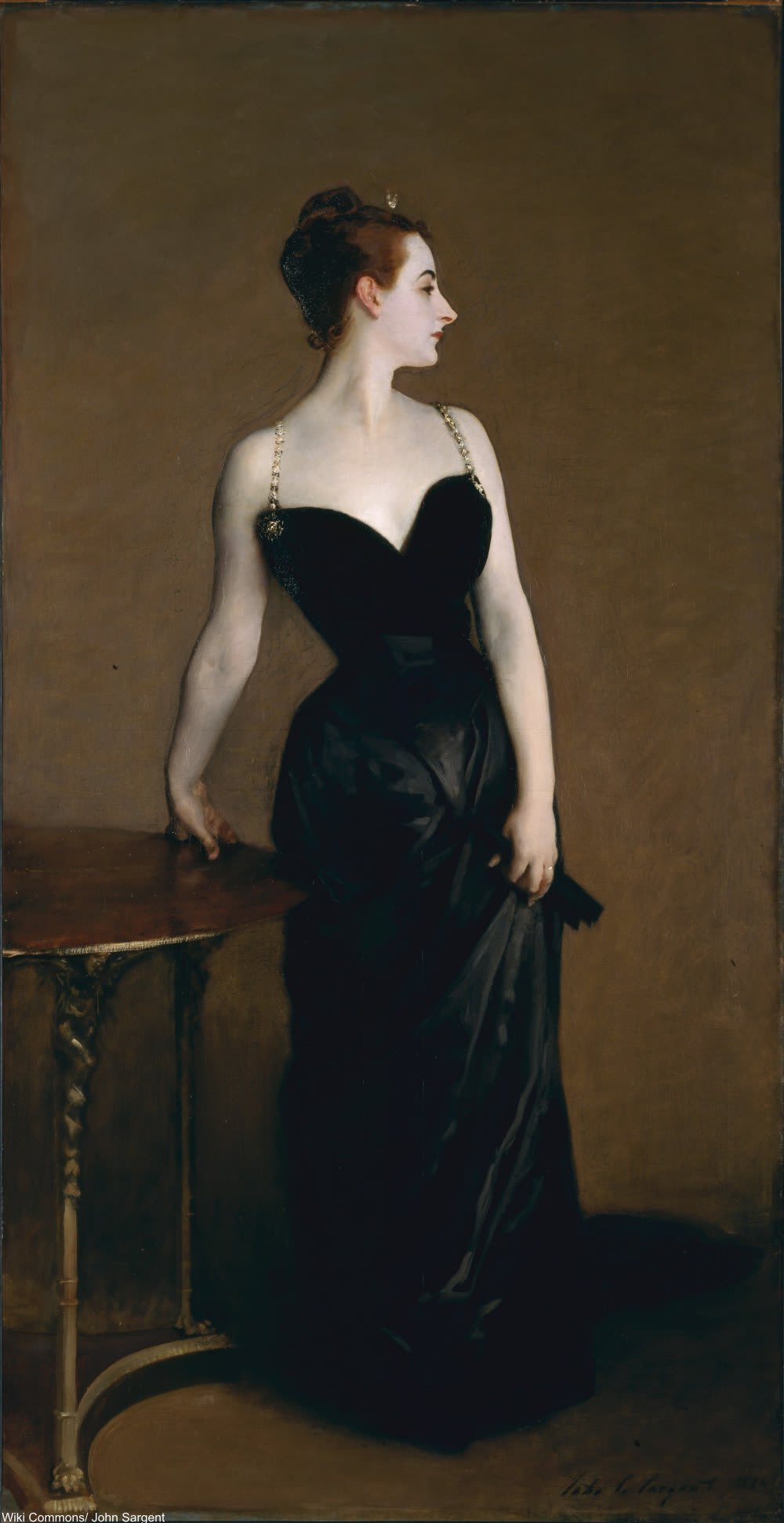 When the painting was revealed to the public it was mocked for being clumsily salacious, Gautreau so obviously tinted with lavender powder to enhance her pale complexion. Sargent then kept the painting hidden in his own stores for 30 years before selling it to the Metropolitan Museum of Art under the condition that they not reveal Gautreau’s identity. Photograph by Nadar and painting by John Singer Sargent. Via/ Wiki Commons

Today it is one of Sargent’s best known works despite an extremely poor reception in 1884. Gautreau also posed for other paintings, none of which redeemed her to Parisian high society.

Click the “Next Page” button to see the rest of these real life muses!