The Meticulous Murder Dioramas That Nearly Bankrupted One Dedicated Heiress

Lee’s death scenes were at one time on display at the Renwick Gallery in D.C. The dioramas were on loan from the Harvard Medical School where Lee established a training program through the Boston Police Department – the first of its kind. Depending on the angle of approach, it sometimes takes a minute to understand that the scene is not a lovingly-crafted dollhouse, but the forensic study of a dedicated theoretician. 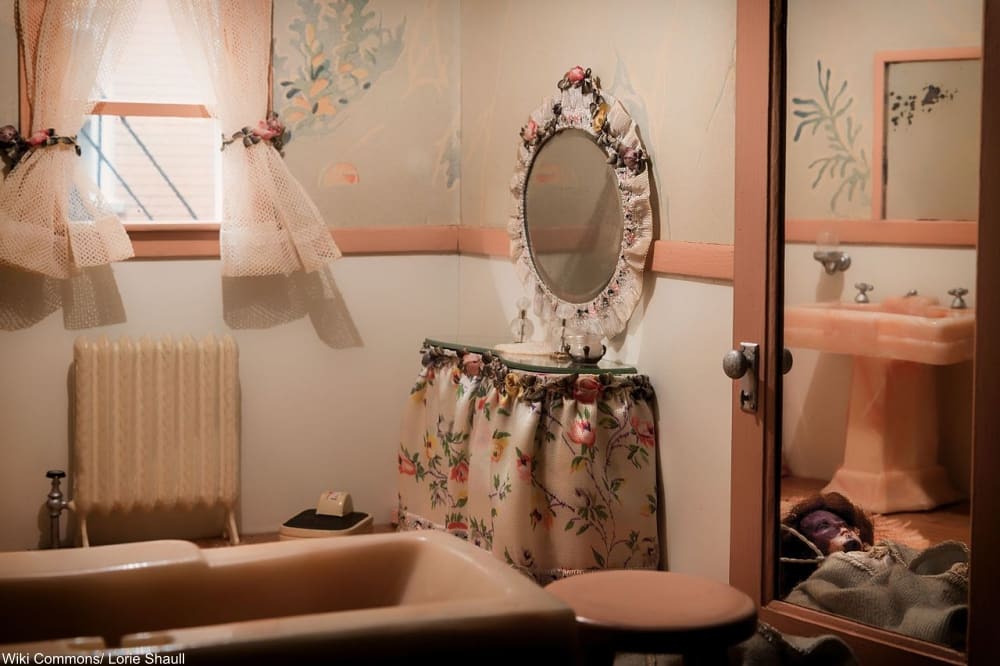 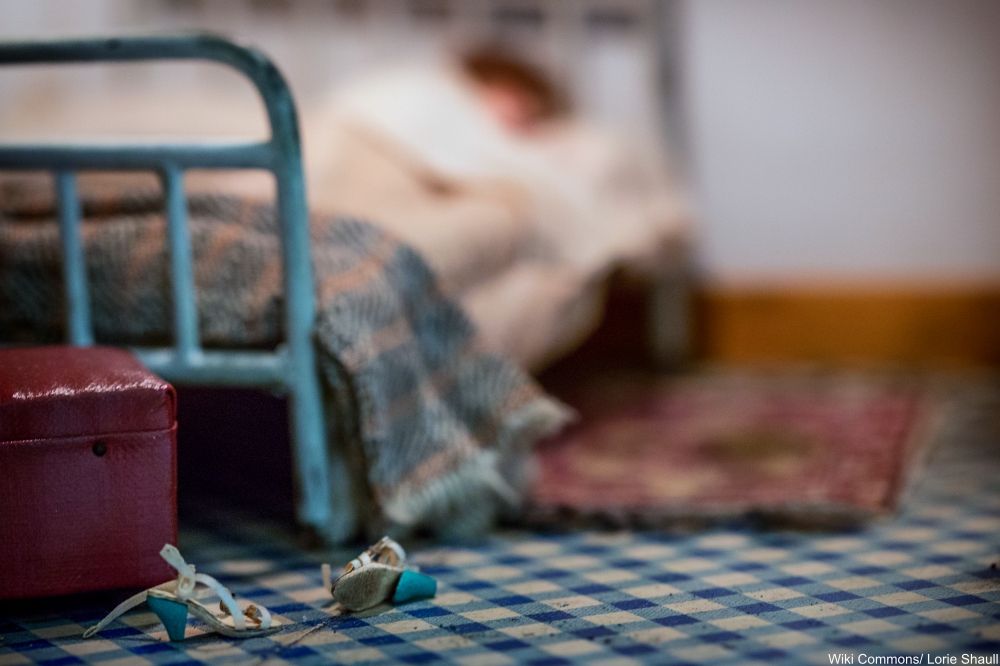 Detail from the death scene of one “Mrs. John Smith” in 1949. Via/ Wiki Commons

Lee made these scenes her life’s work and no detail was too small for her focused attnetion. What’s truly amazing is that she started working on these small scenes in her 60s! 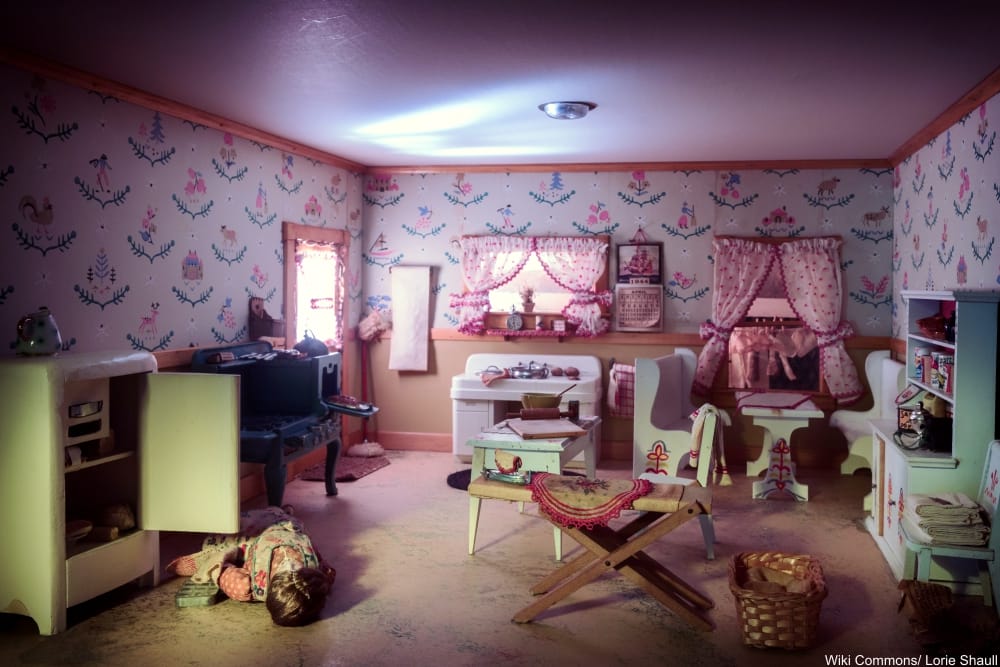 The domestic scene is like one from any number of households of the era, with one deadly exception.
Via/ Wiki Commons 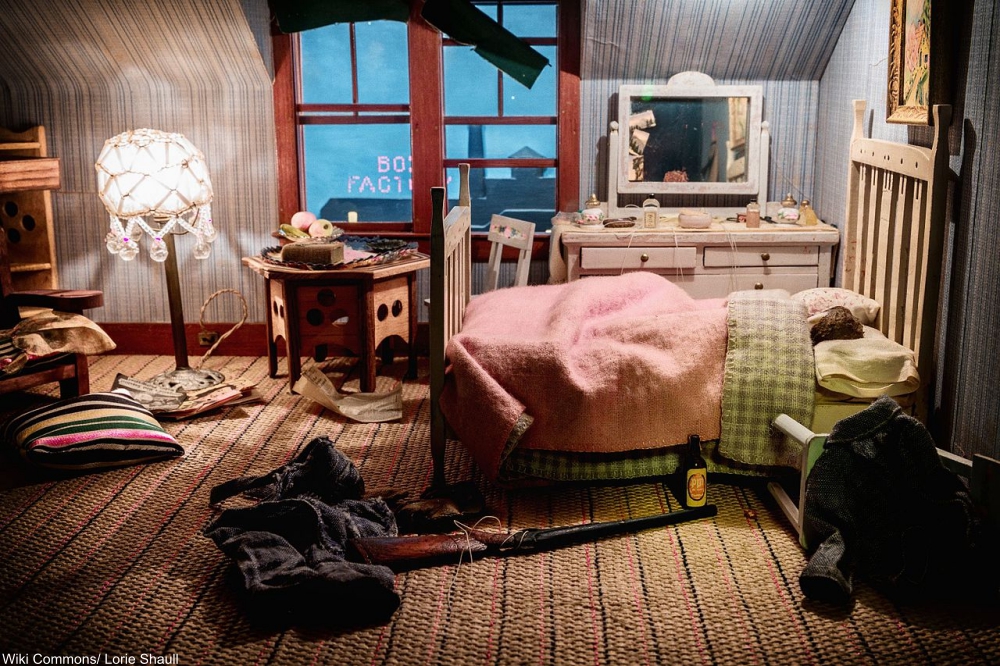 Scene of the apparent suicide of Charles Logan. Via/ Wiki Commons 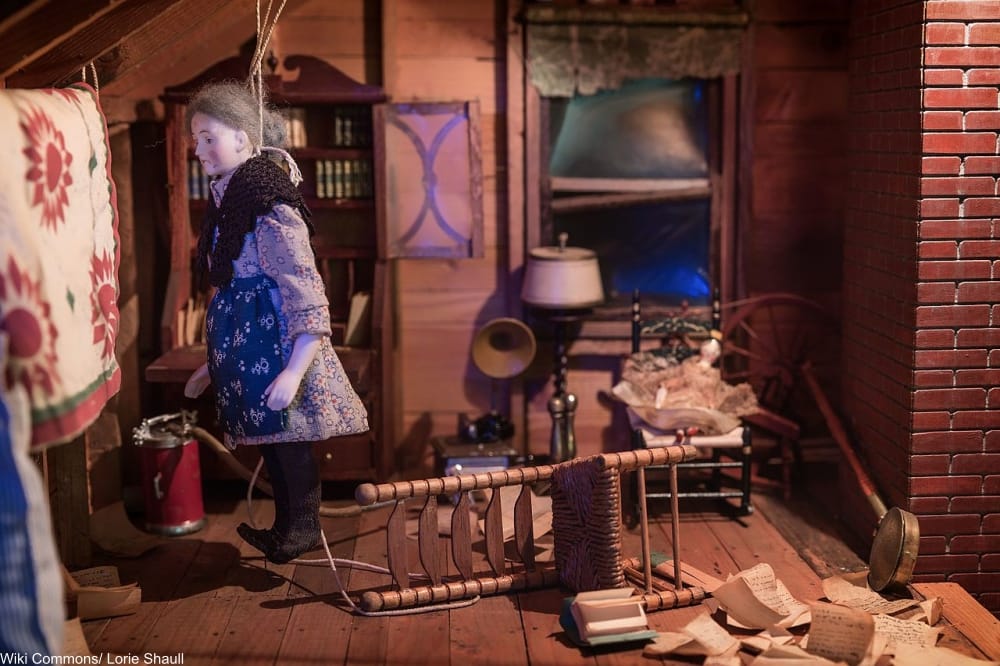 In the apparent suicide of Jessie Compton which ocurred in 1946, Lee knit the tiny stockings with straight pins and wrote out the letters with a single-hair brush. Via/ Wiki Commons

The truly compelling scenes live on as some of the most interesting intersections between “women’s work” and police work of the era. Lee’s work has not only inspired modern books (including a Perry Mason story), films, and television shows, but is still used to teach about crime.

If you enjoyed this click “Next Page” for the mystery of the baby mugshot!