The Most Iconic Dessert From All 50 States 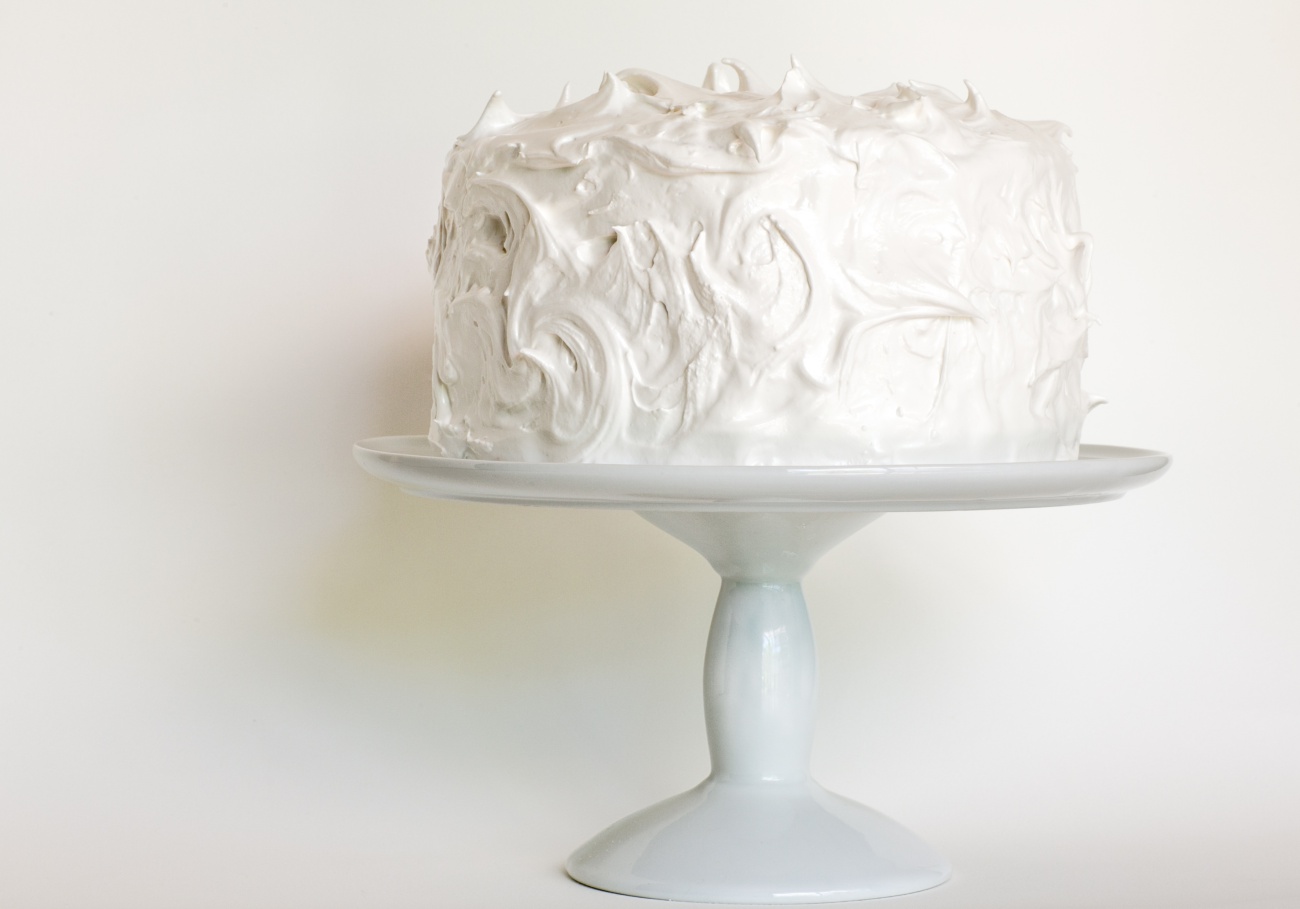 You might have heard of Alabama Lane Cake in To Kill A Mockingbird, where it makes an appearance more than once. But that’s not its only claim to fame. Invented by Emma Rylander Lane all the way back in 1898, it’s an award-winning white cake that’s lined with bourbon-soaked raisins and coated with a snowy white marshmallow-y frosting. 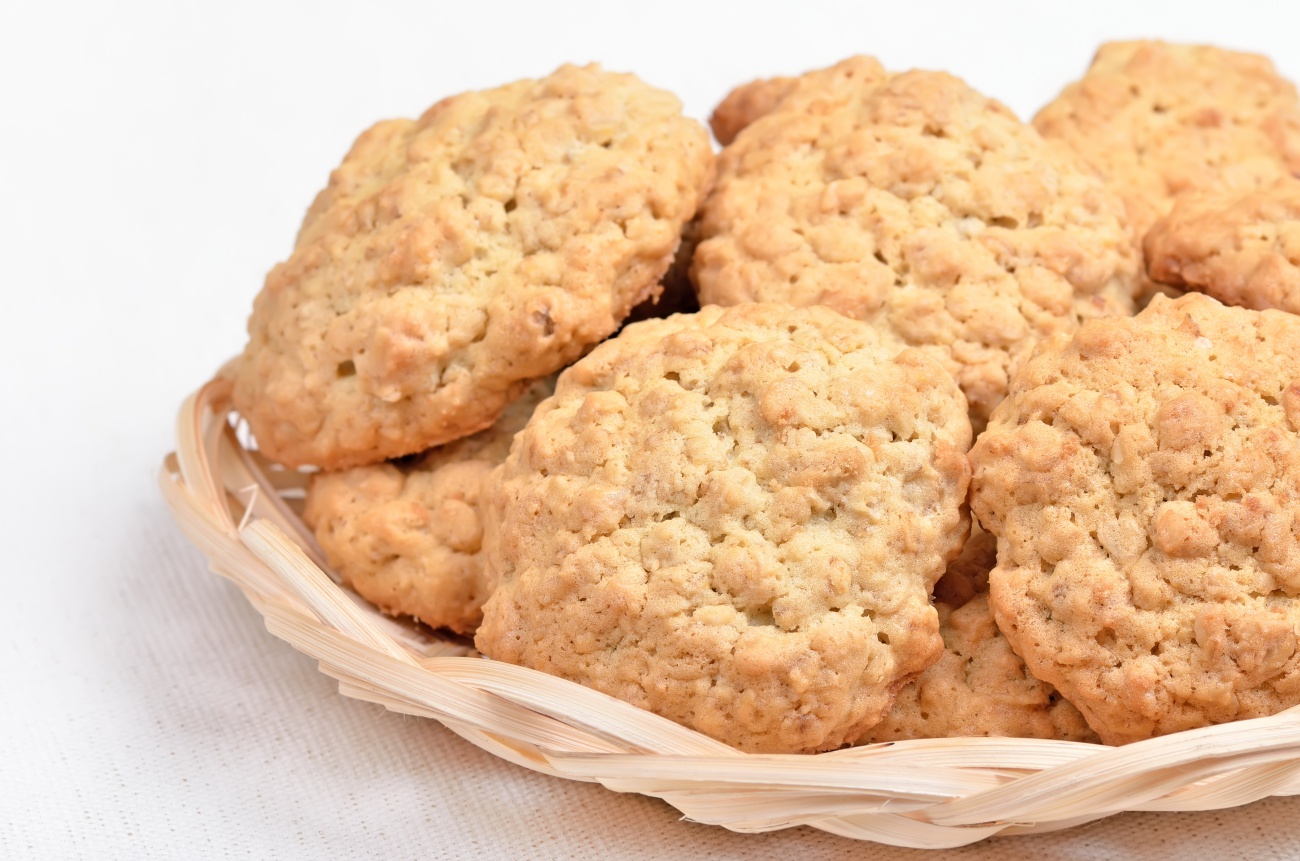 (Because, no, Baked Alaska is not really from Alaska.)
These sweet and chewy cookies are probably not quite like any you’ve had before. While they combine healthy-enough oats and coconut, they’re also studded with Rice Krispies and two kinds of sugar. They supposedly became popular when someone brought the recipe back with them a few decades ago after a family vacation, but they’re so good we know they’ll endure for decades more.