The Most Expensive Antique Pocket Watches Ever Sold

So many things are no longer relevant to our everyday lives and like typewriters and landline phones, pocket watches have been out of fashion for quite some time. The humble wristwatch replaced the pocket watch after World War II and most people have never looked back.

So why do pocket watches continue to be passed down as family heirlooms and coveted as timeless antiques? Perhaps it’s the connection to history and the fine craftsmanship which keeps these items going strong at auction. Have a look below at the most expensive antique pocket watches ever sold. 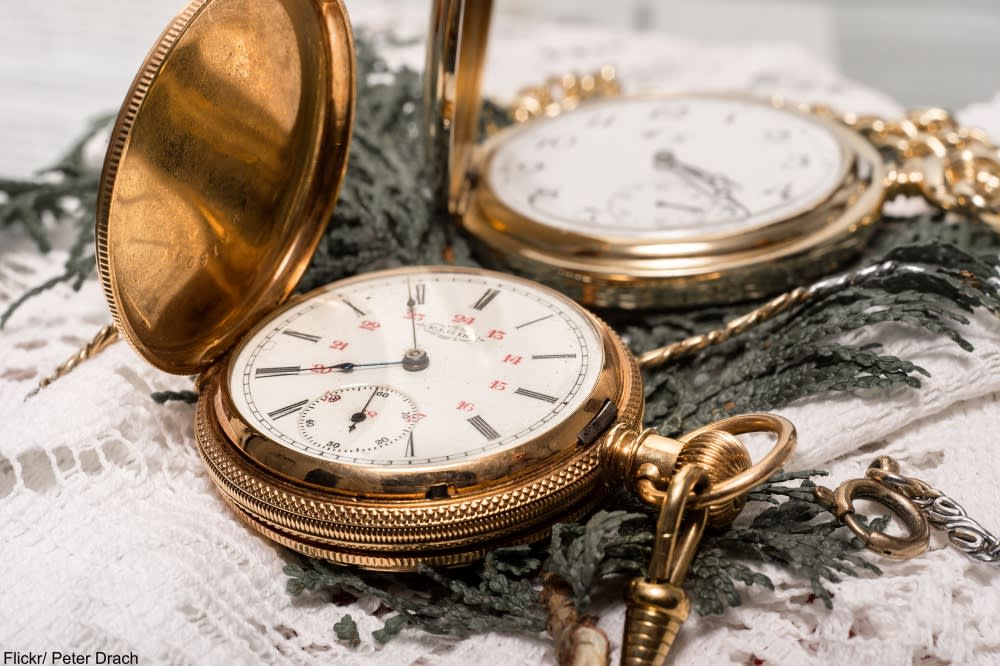 The Russian Empire was brought to a screeching end with the murder of the Tsar Nicholas II and nearly all his relatives in 1917. One reason for the downfall was the gross inequality between the royal family and the majority of average Russians. Case in point, this 14K gold Imperial Army Officer’s pocket watch, of French design, speaks to an unattainable level of wealth compared to the peasants. Not only are items associated with Imperial Russia of spectacular opulence, they have a relationship to a gruesome history, making them quite desirable antiques. This pockets watch sold for $20,300 on eBay and contains a staggering 37 rubies as part of the movement (most wristwatches have 15 or 17 crystals). 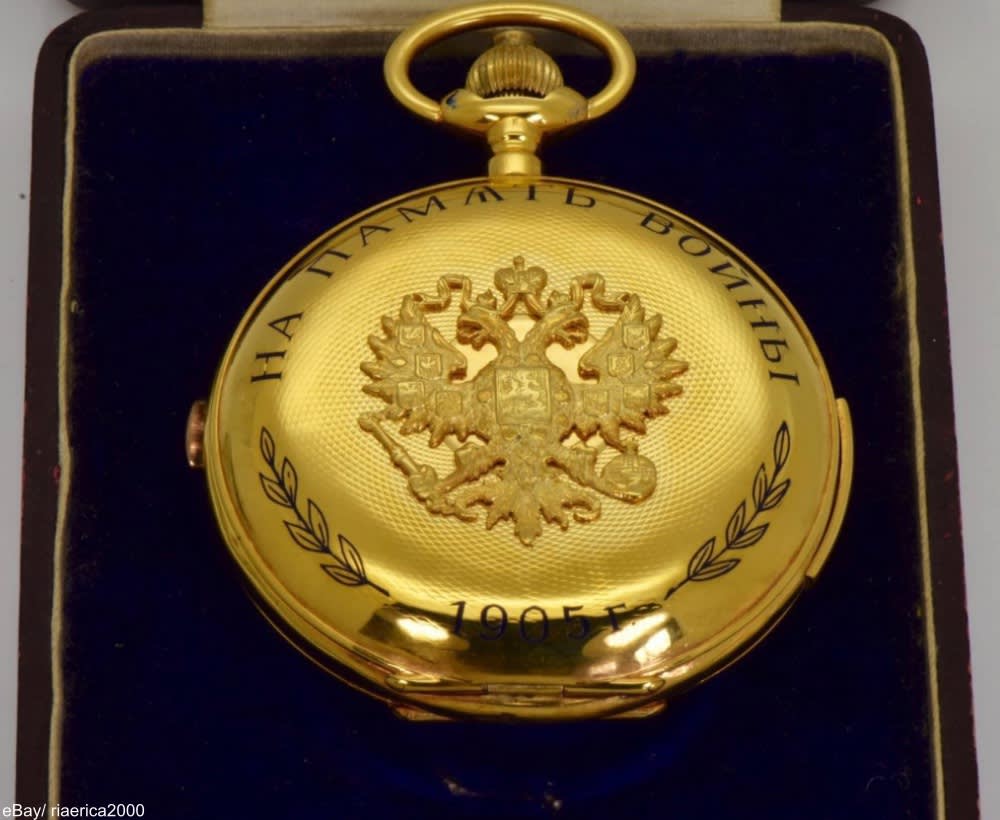 Sold for a whopping $26,061 in a November 2018 Sotheby’s auction, this ruby and diamond encrusted pocket watch once belonged to Archduchess Marie Anne of Austria, daughter of Archduke Frédéric of Austria who gave her the stunning timepiece. The watch was sold along with a gold locket of similar provenance. 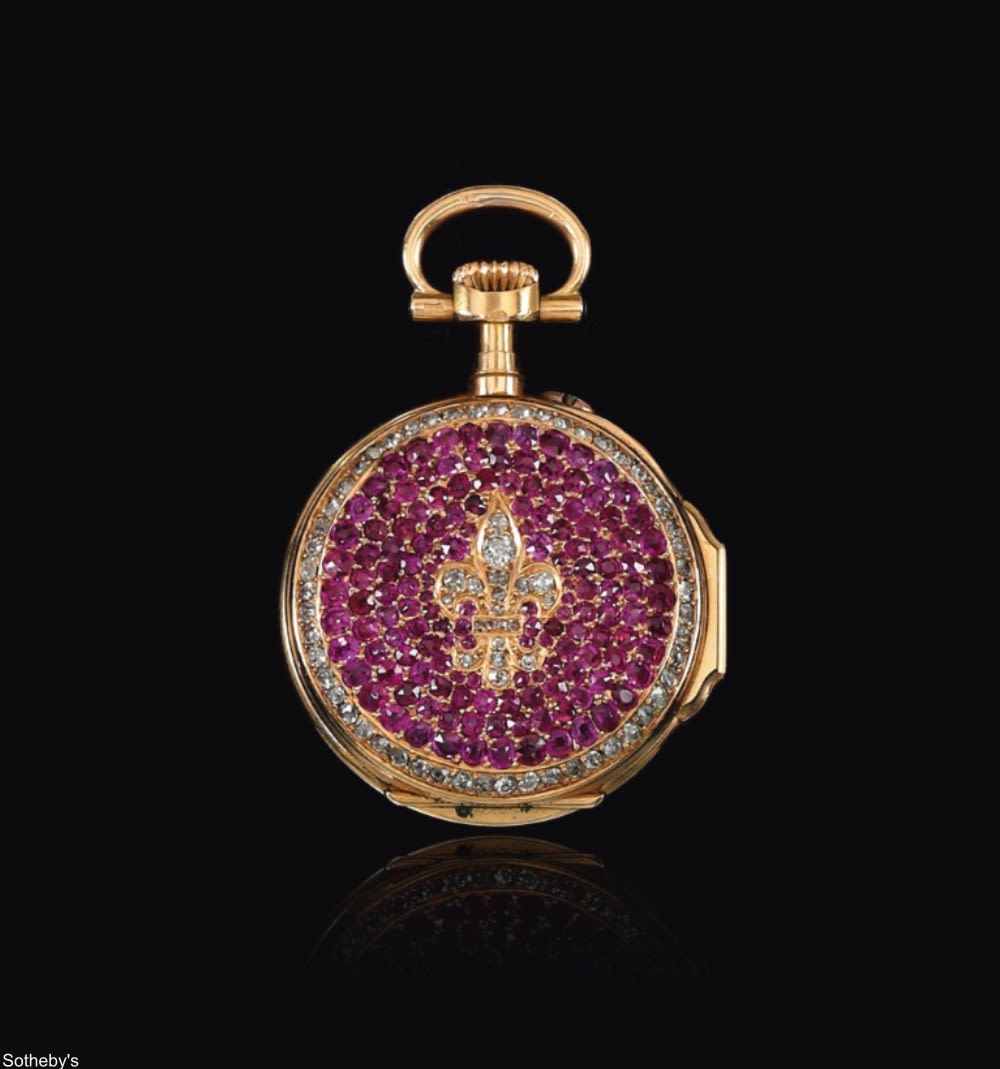 Made around 1750 this unusual watch features delicate repoussé metal work and a unique jade bell inside! This piece was made by Thomas Swetman specifically for the Japanese market. Note the Japanese characters to mark the time. This rare pocket watch sold from Christie’s for $32,500 in 2010. 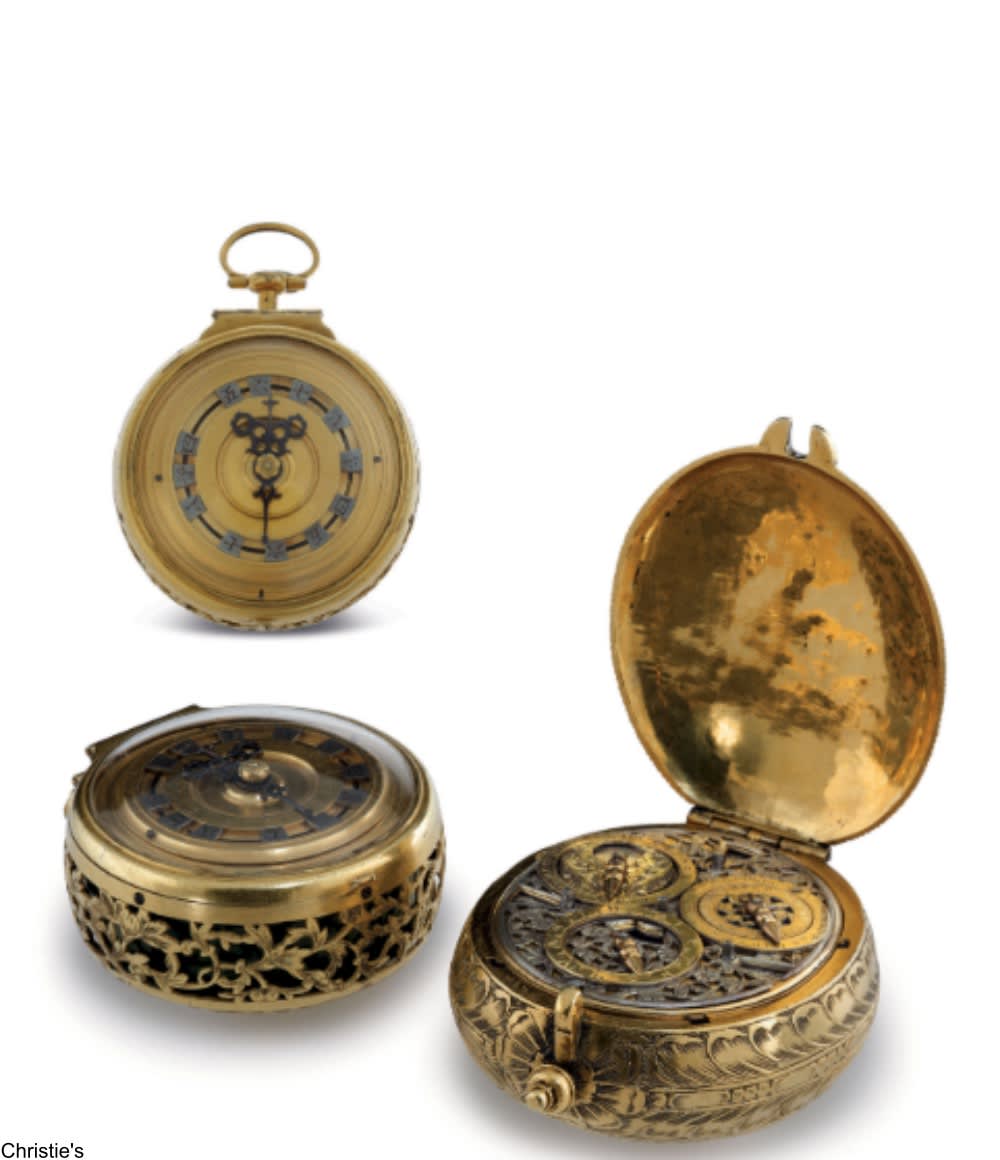 Click “Next Page” to see the rest of these incredible pocket watches!