Life on the Most Crowded Island on Earth 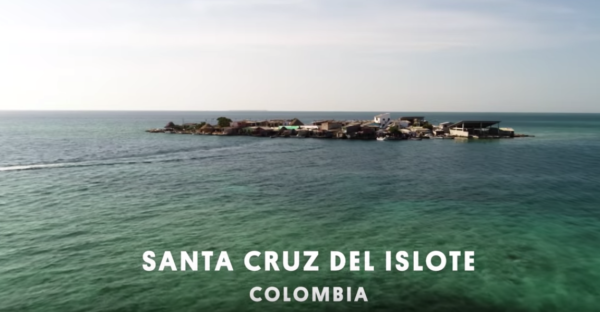 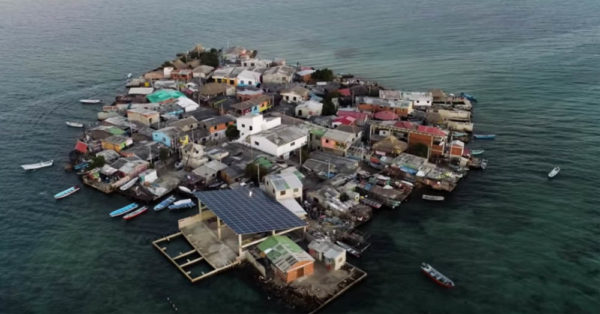 Santa Cruz del Islote is located a few hours off of the Colombian coast, and is home to nearly 1,200 people, despite only being as big as two soccer fields. Yes, this man-made island is even denser than Manhattan – four times as dense, to be exact.

Eighteen families live on Santa Cruz del Islote, though they are spread out into ninety-seven homes. The island has a school and a restaurant that also serves as a port. There isn’t a police station or any real government, but the residents aren’t too concerned. There haven’t been any armed conflicts, nor any violence or crime at all, really. Everyone knows one another in this tight-knit community, which means there’s a level of accountability most of us can’t even begin to understand. 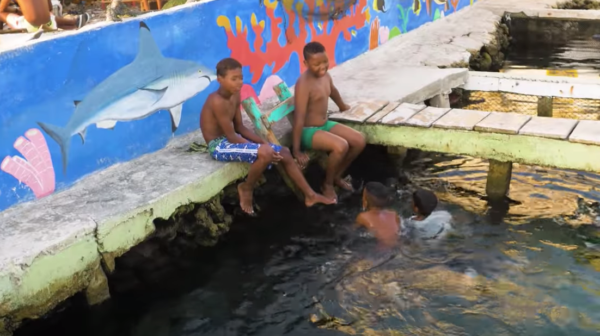 Bright, colorful clothing and bathing suits are the norm around here, adding to the tropical island fantasy. Along with the vibrant nightlife and parties that last for days, some might be tempted to hop on a boat and head to this secluded oasis. 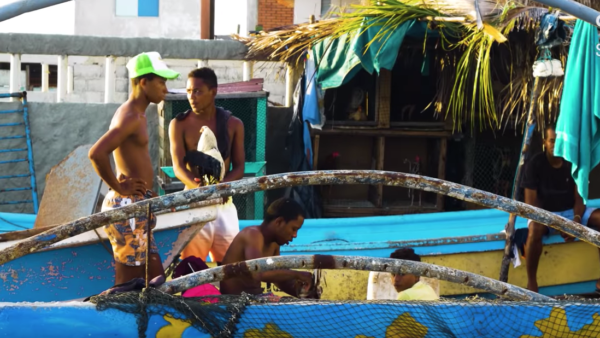 It’s not all family fun and games on the island, however. Inhabitants of Santa Cruz del Islote have no clean drinking water and a huge pollution problem. A doctor comes to visit the island a few days a week, but other than that, access to healthcare is very limited.

Despite these drawbacks, almost everyone on the island says they wouldn’t change their life for a different one on the mainland. What do you think? Would you try out life on this island?

See more footage of Santa Cruz del Islote in the video below!