If you’ve been wanting to move to a picturesque Italian village and just live a chill life, then take this as your sign to stop daydreaming and do it. Molise, Italy is now paying people around $770 every month for three years to move there. the only catch is you have to establish a business in one of their underpopulated villages.

The campaign is aimed at bolstering Italy’s population, as well as create areas with culture, commerce, and infrastructure which are crucial in keeping those population numbers high.

Donato Toma, president of Molise, told The Guardian, “If we had offered funding, it would have been yet another charity gesture. We wanted people to invest here … It’s a way to breathe life into our towns while also increasing the population.”

The government will actually supplement the newcomer program with around $11,000 in funding for participating villages – some of which need to have fewer than 2000 residents. And, if you’re wondering what kind of business you should open, Toma has some suggestions such as a bakery, a stationery shop, or a restaurant. 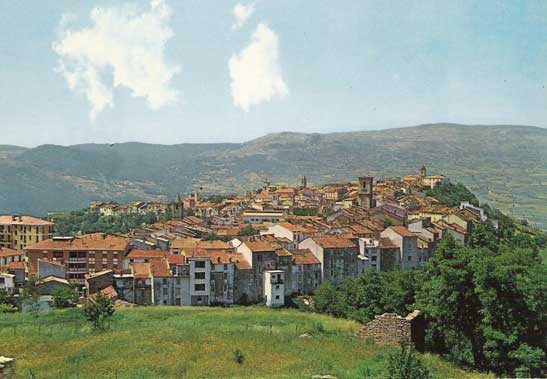 Molise is a beautifully mountainous region that is located southeast of Rome. The region boasts spectacular cliffside views, endless olive groves, and all-around tranquility. So, basically, your Italian fantasy comes to life. But why aren’t people living there if it’s so breathtaking? The answer is simple and has to do with the fact that Italy is facing an overall nationwide population crisis, one that has hit Molise particularly hard.

According to the Italian National Institute of Statistics, the region has lost 9,000 residents since 2014, and last year alone there was a 2,800 loss. The Guardian explains that there are many young people who are leaving in order to find job opportunities elsewhere in Europe, and those who do stay, aren’t starting families. For example, last year there were nine towns in Molise that reported no new births. Overall, between 2014 and 2018, Italy’s population of resident citizens has fallen by 677,000. Italy is second after Japan on the list of countries with the largest population of senior citizens. 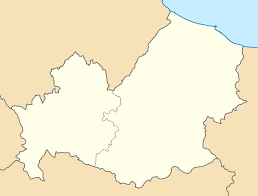 The only method of combating the shrinking numbers is to try to entice new and prospective residents with the promise of small salaries. In Sicily, the mayor of Sutera has offered Libyan asylum seekers his empty estates, while in Sambuca – also in Sicily – abandoned houses are being sold for about a dollar.