The Woman Who Brings Old Music Boxes Back to Life

At a small workshop in Seattle, Brittany Nicole Cox (known as Nico) works on delicate and precious mechanisms from the 17th century onwards. Clocks, music boxes, and elaborate yet tiny mechanisms are her speciality. Her profession is known as horology and once upon a time it was a respected and common profession. However, in this digital age many people don’t wear watches, buy antique clocks, or pay much mind to the music boxes of yore. 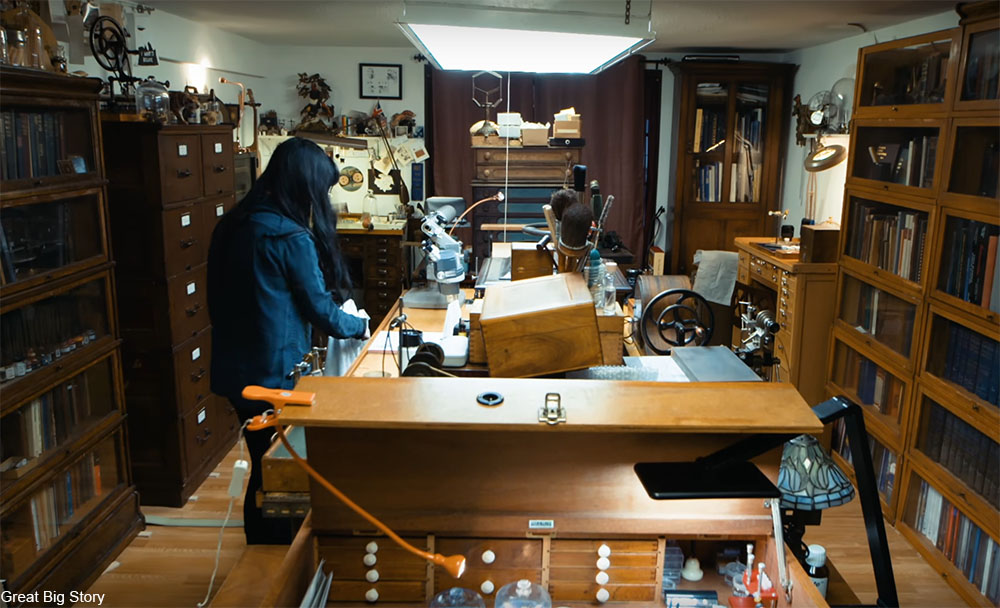 In centuries past, these objects would have been the latest tech items and it showed great wealth if you could afford such luxuries.

In the days before digital downloads, the music box was the MP3 of its day, allowing a select cross section of the population to listen to their favorite songs on demand. Likewise, for many people even into the 20th century, watches were a luxury to be well-maintained at all times. This meant that clock makers and horologists were often in great supply. 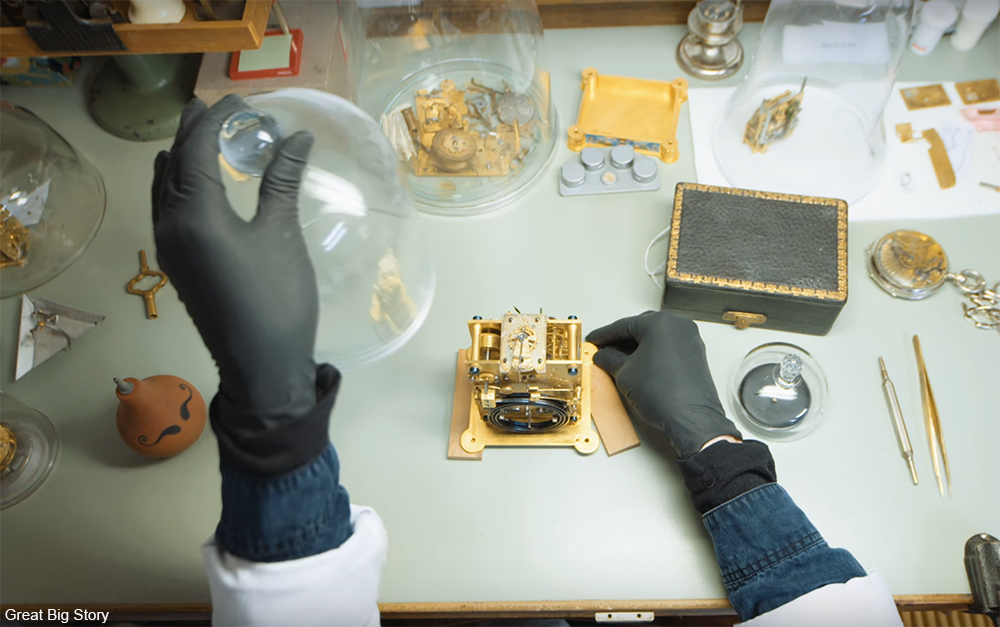 Cox’s official title is antiquarian horologist and she is one of only 2 people in the U.S. to have a masters in horological conversation. She says that what she does is essentially the same as a mechanic.

Unlike many other watch repair shops today, Cox has the ability to manufacture needed parts for these tiny objects. In the old days many watch chops would have done this, but try to get an antique watch repaired today and you will quickly find out that there are only a handful of workshops that offer this level of service today. 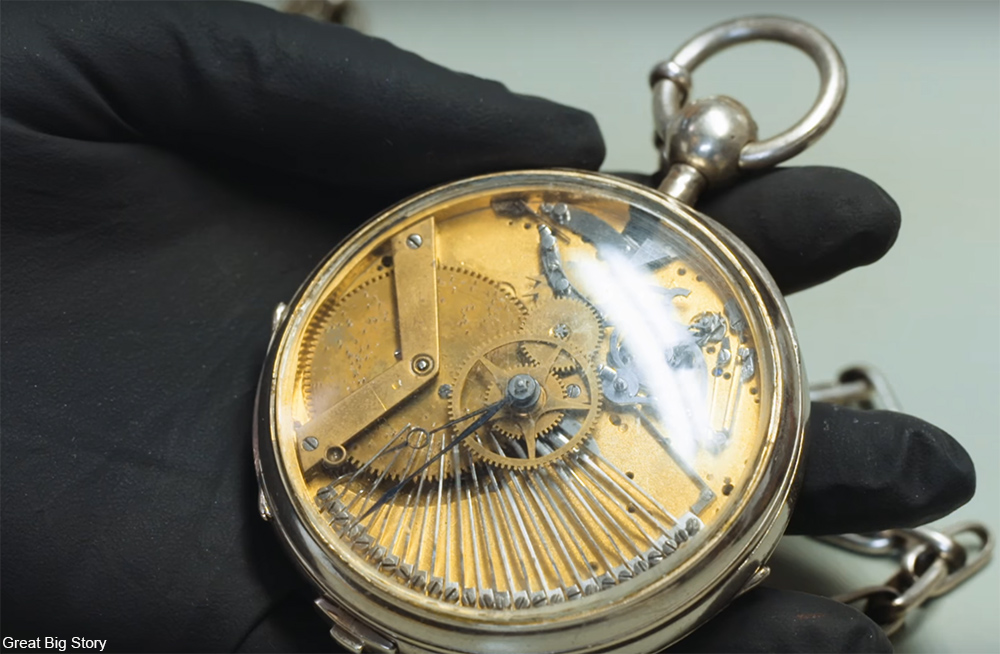 One of Cox’s main specialities is working on automata, devices which run by spring power and set in motion a range of results like figures that move as if they were real. Cox believes that these objects are very special since they were created in an era of less information, and were crafted without the help of modern aids like electric light or power tools. 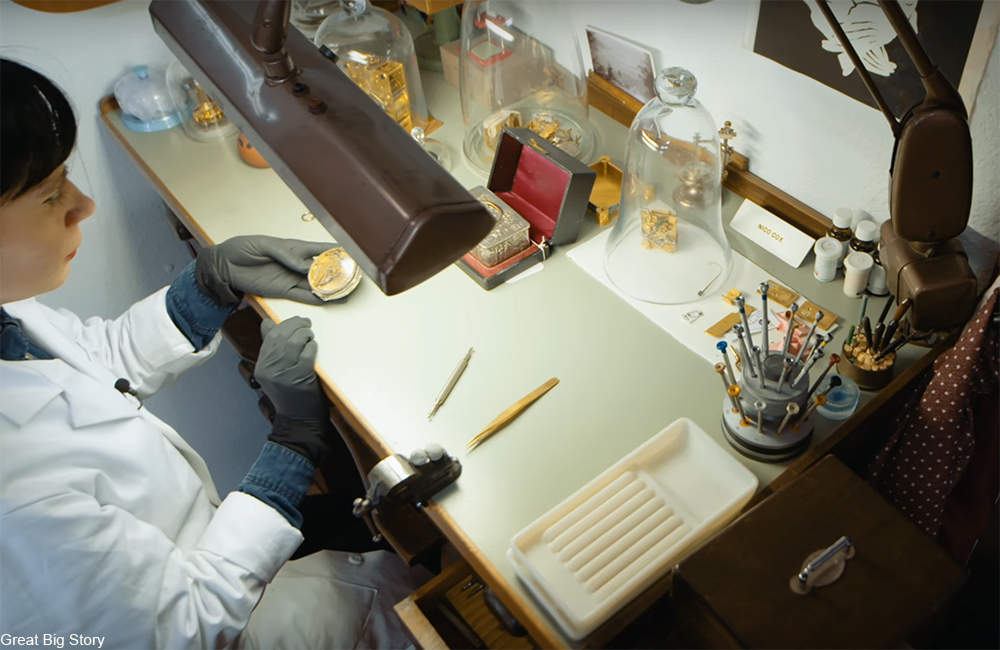 Cox runs the Memoria Technica horological conservation workshop in Seattle, as well as offering classes in the various related subjects. See more of what makes this workshop so special in the video below.