This $4000 Dog House Includes A Deck, Customizable Planters, And A Roof With Cedar Shingles

How much time do you spend watching house flipping and other real estate shows on HGTV? If you have been bitten by the bug, you might want to consider turning your attention to the dog house.

Of course, it’s one thing to watch people fixing up homes and flipping them but it is quite another to do it yourself. Fortunately, you have PijuanDesignWorkshop, an Etsy seller to take care of the dirty work for you. They have created a mid-century modern ranch made specifically for your furry friend. 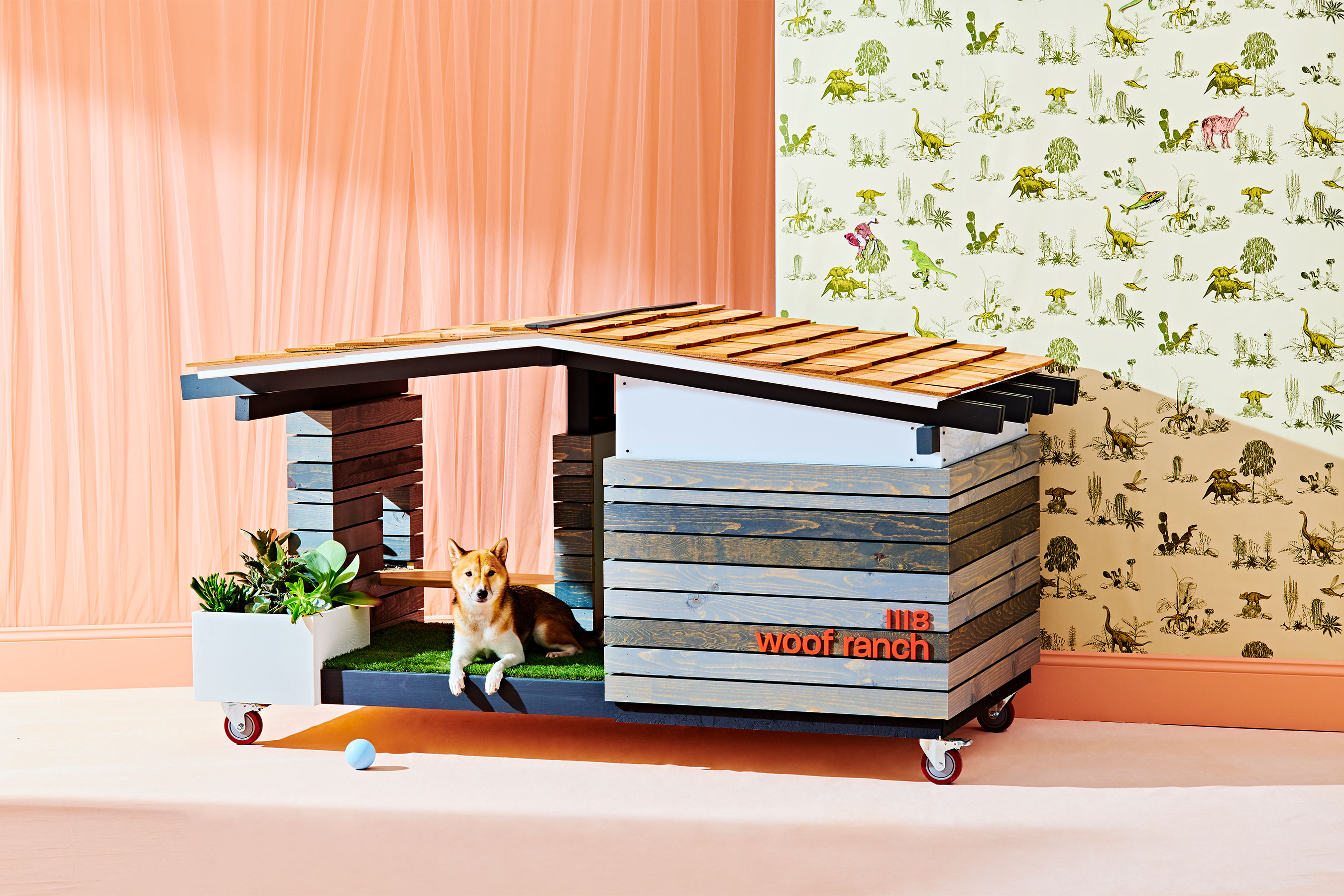 If you are interested in the ‘Modern Doghouse Mid Century Ranch‘, A.K.A. 1118 Woof Ranch you have to come prepared with your credit card. The doghouse costs $4000, but it has plenty of amenities to keep both you and your dog happy. They include a low pitched roof with cedar shingles and a planter box position to catch water runoff to keep the plant alive.

As they say, ‘but that’s not all’. Your dog can also enjoy living large on an outdoor deck, lounging on artificial turf and when they are inside, they can look out the window and watch the world go by. You can even customize the house address or colors because each doghouse is made specifically for the customer.

If you like the unique look of this modern doghouse, you aren’t the only one. Etsy has also named both the doghouse and the creators, architects Alejandro and Sara Pijuan winners of the 2019 Etsy Design Awards in the Creative Collaborations Category. 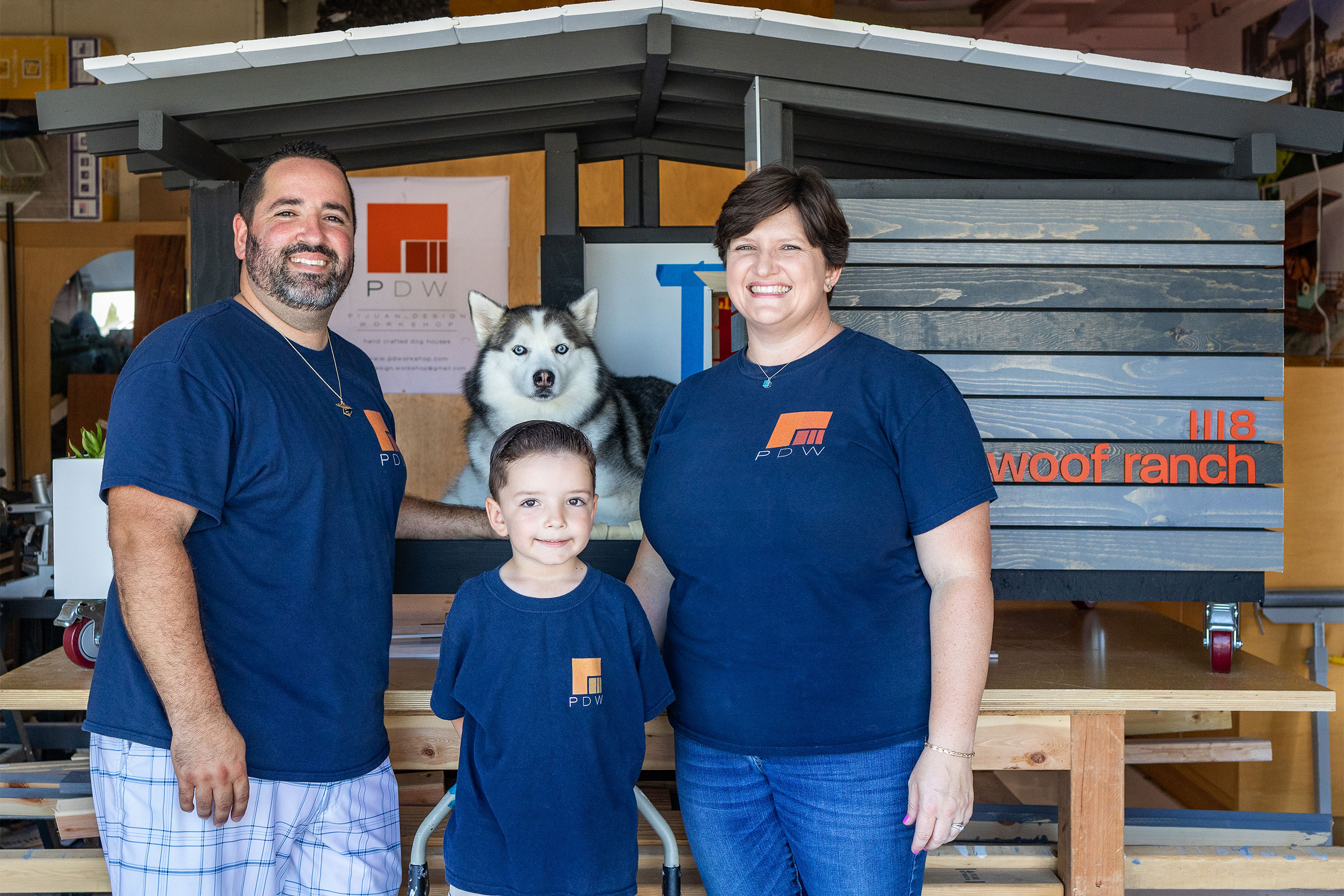 PijuanDesignWorkshop is made up of a married couple, Alejandro and Sara Pijuan, who are based in Los Angeles. They decided to create custom and high quality dog retreats after adopting their husky.