Many of us may have become awestruck upon seeing a particularly detailed dollhouse in a museum or at a very lucky friend’s house. But, California artist, Christ Toledo, takes the art of miniature houses to a whole new level. Toledo crafts historically and architecturally accurate mini-mansions that are truly breathtaking masterpieces. 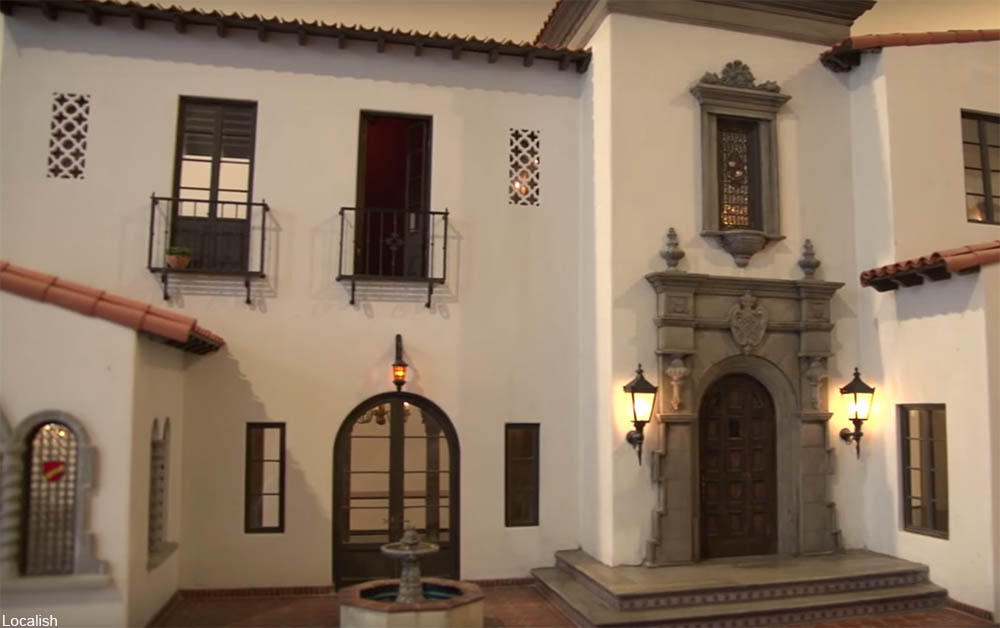 Toldeo says that he had been planning his dream house since he was a child and that his obsession with architecture was a big motivation for him to create his stunning 1:12 miniature homes.

Nothing is off limits, from stained glass to complicated chandeliers. However, many of the tiny objects inside are so small that Toledo has to use tweezers to place them! 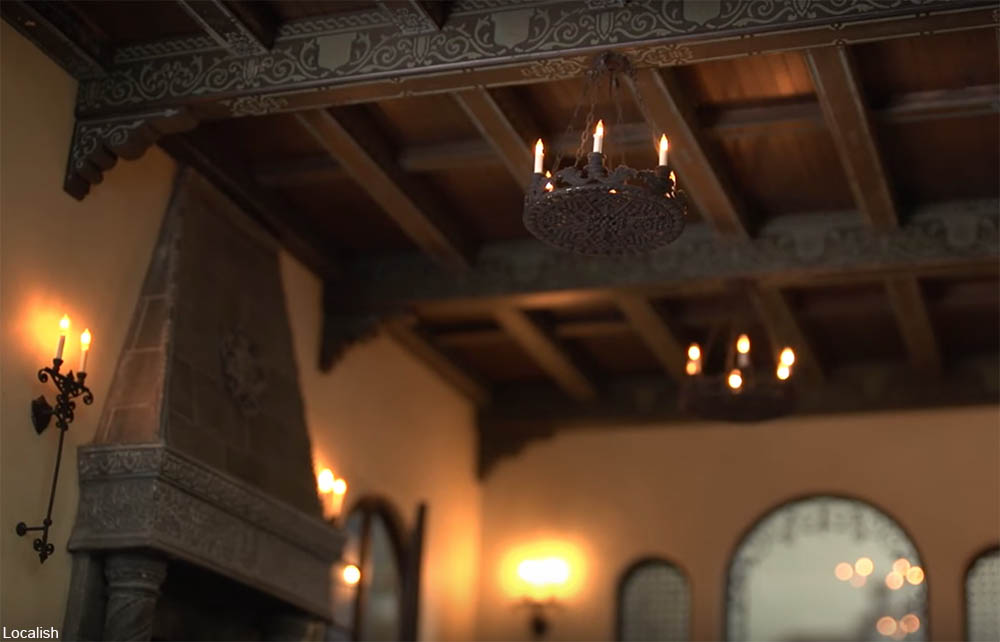 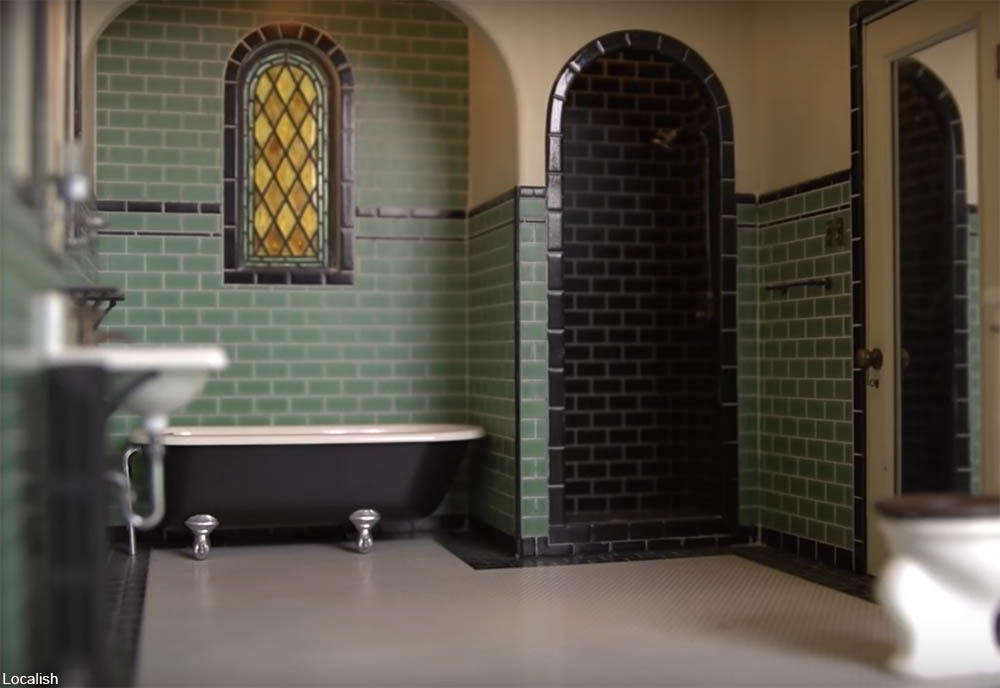 Inside these tiny houses every aspect of the minuscule rooms and their furnishings is crafted with incredible expertise. Even the 1920s bathrooms and Spanish revival tiles are created in accurate detail.

Toledo uses old catalogs and other resources to make sure that his rooms are period-correct and never lacking in realistic features that bring the rooms to life. After having attended architectural classes for a year, Toledo realized that his love was for the architecture itself, not for the job of being an architect.

Here’s a sneak peek of the finished Grand Entry Project!

Sometimes the photos look so real that Toledo places a regular sized object in the scene to let people know that these are, in fact, miniatures and not real full-sized rooms.

Toledo adds small touches that make the spaces seem real, like rust under a sink or scuffs on the wall. Unlike a perfect fantasy dollhouse, Toledo’s pieces are meant to give the impression of what it would be like to live in these spaces rather than building a world where nothing ever goes wrong. That being said, the rooms do have an element of fantasy involved since few of us will ever be able to afford to buy a 1920s Spanish Revival mansion in Los Angeles.

Toledo told My Modern Met that, “Miniatures give me a chance to preserve a moment from the past and allow me to hold it in my hands and see it with my own eyes.” In some ways, he is creating tiny time capsules that tell a story from the past in beautiful designs that mimic those of real old houses.

Just think of how many hours have to go into each tiny room to get these hyper-realistic results. It truly boggles the mind.

Getting the table ready! ….Happy Thanksgiving Everyone! ❤️🍁🦃

Have a closer look at how these tiny masterpieces are created in the video below.