The Japanese have often been known for their work culture but working 24/7 can be hard on your health. In fact, Japan has even coined the phrase Karoshi, which is translated as ‘death by overwork’. Microsoft Japan decided to do something about the issue by introducing the Worklife Choice Challenge. The 2300 employees of Microsoft in Japan were reduced to a four day work week with every Friday off during August 2019. In other words, they had three day weekends, every weekend in August.

The goal of this initiative was to promote a healthier work-life balance and it seems as if they may have hit the mark. Since employees were working fewer hours at Microsoft, they were actually getting more done during the hours that they did work.

All in all, a 39.9% increase in productivity levels was experienced. In addition, employees took 25.4% fewer days off during that month. Another benefit was the drop in costs since the office was closed one more day per week. The staff ended up printing 58.7% fewer pages and they used 23.1% less electricity. 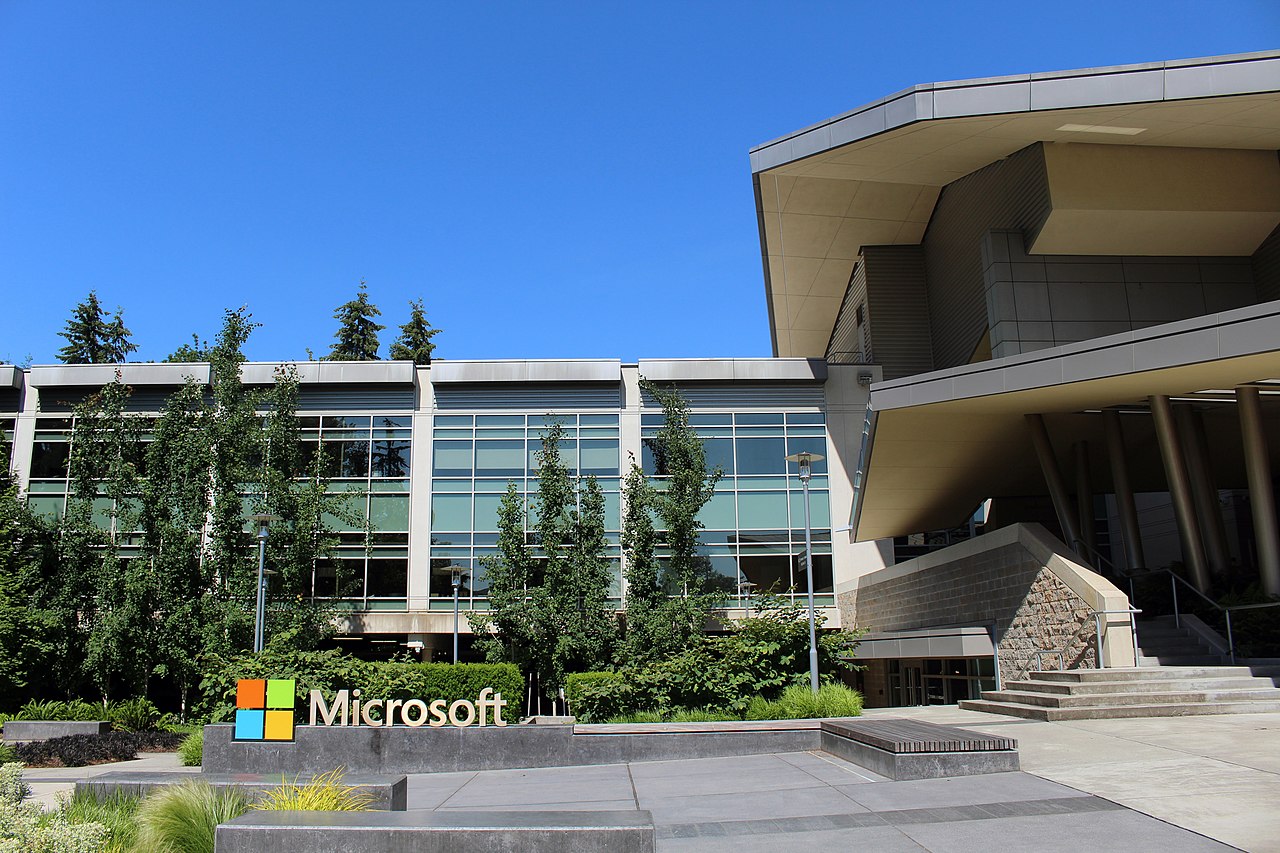 Along with getting an extra day off every week, they were encouraged to limit meetings to 30 minutes and increase remote conferences so working at home was possible. By the time the experiment was over, 92.1% of the Microsoft employees involved said they preferred the four day work week. A similar work-life scheme is in the works for this winter, focused on encouraging more flexible working options.

Microsoft Japan experimented with four day work weeks and boosted productivity by almost 40% in the process.