Dad Mics Son To Hear What He Thinks During Hockey Practice 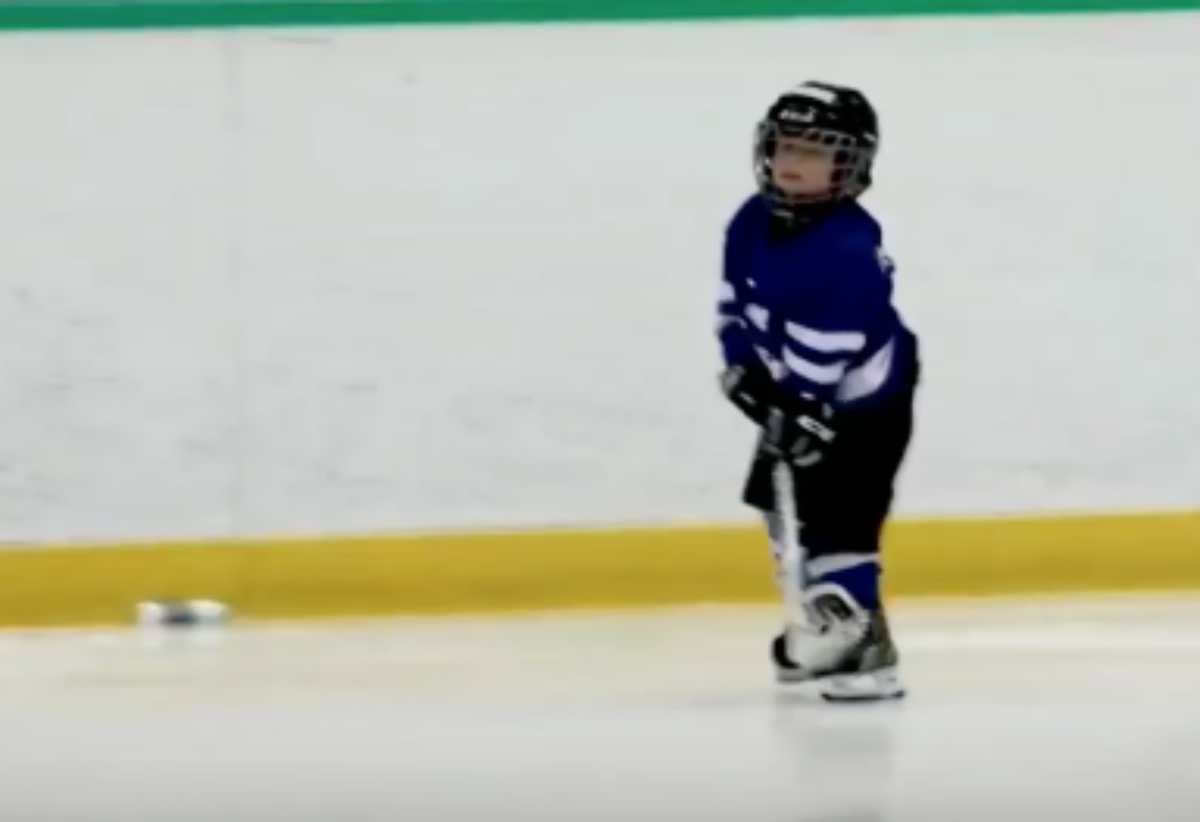 Jeremy Rupke says his 2-year-old daughter is a fearless little girl. His 4-year-old son, however, is the tentative one.

Since Jeremy is a hockey coach, he couldn’t wait to teach Mason all about his favorite sport and help him get acclimated to the ice.

Mason plays on a children’s hockey league and has gotten pretty used to his skates — but it didn’t take long for Jeremy to see that his son wasn’t exactly the most focused player.

Curious to understand what was really going through Mason’s mind, Jeremy slapped a mic underneath his hockey uniform and sent the boy out onto the ice.

The results, as you’ll see, are hilarious. From Mason’s solo warm-up to the team’s game drills, this adorable 4-year-old does not hold back at voicing his every inner thought. He skates and stumbles his way through practice, but his comments and complaints along the way are priceless.

We won’t give it all away. But in the end, the microphone revealed Mason’s No. 1 priority of the day: finishing hockey practice so he could go to McDonald’s.

Jeremy shared the video on social media, thinking it would be a cute clip for his friends and family to enjoy. He never imagined it would go viral with over 3 million views. 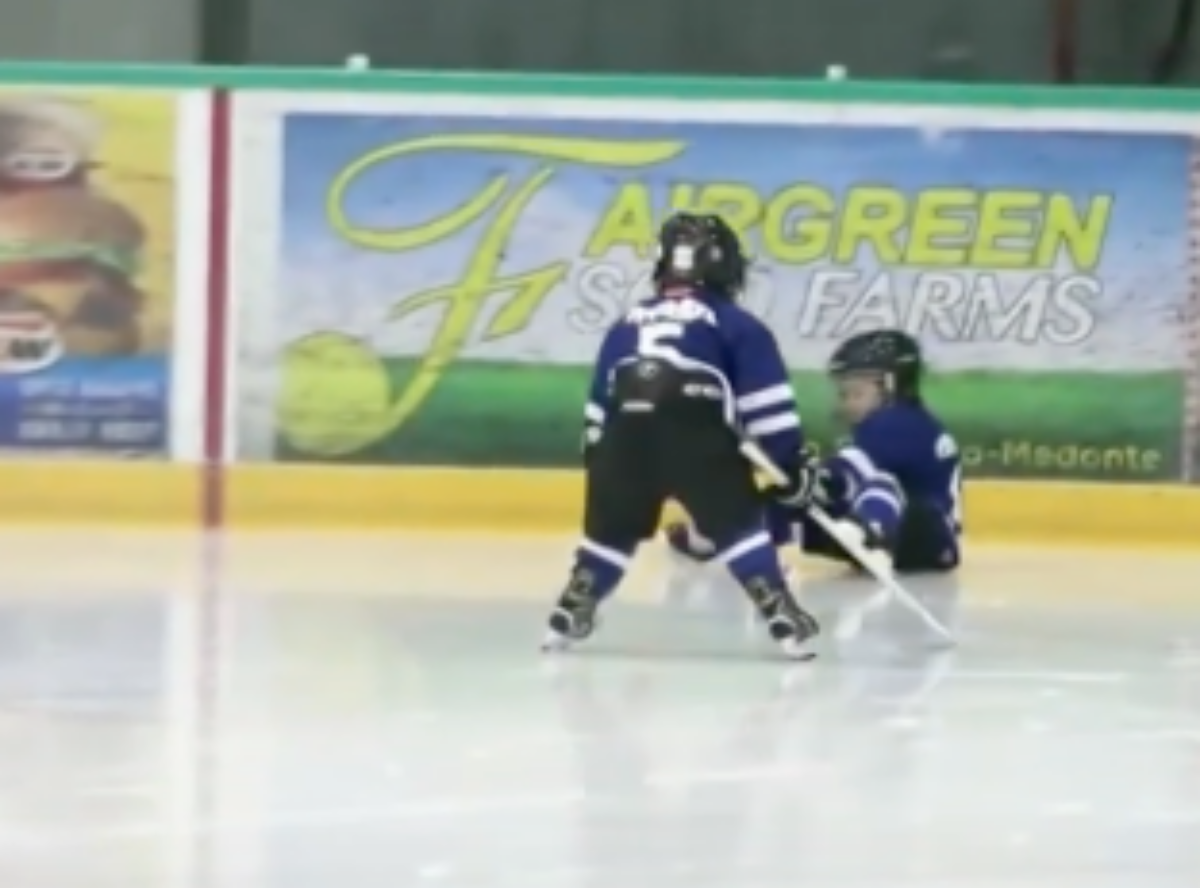