How Food Stylists Make Food Look Better Than It Really Is

Watching ads on television we could believe that the cheese on the featured pizza really is that ooey gooey. But, when you buy that pizza it might be a totally different scene in real life. Logically we all know there are certain tricks that food stylists and photographers use to get the food looking just so. But, to see the actual formulas in use is something else. Find out what they use to get those tasty-looking shots for advertisements.

Glue mixed with shredded mozzarella cheese makes a paste applied to precut pizza. The largest part of the pizza is screwed down to a wooden cutting board. 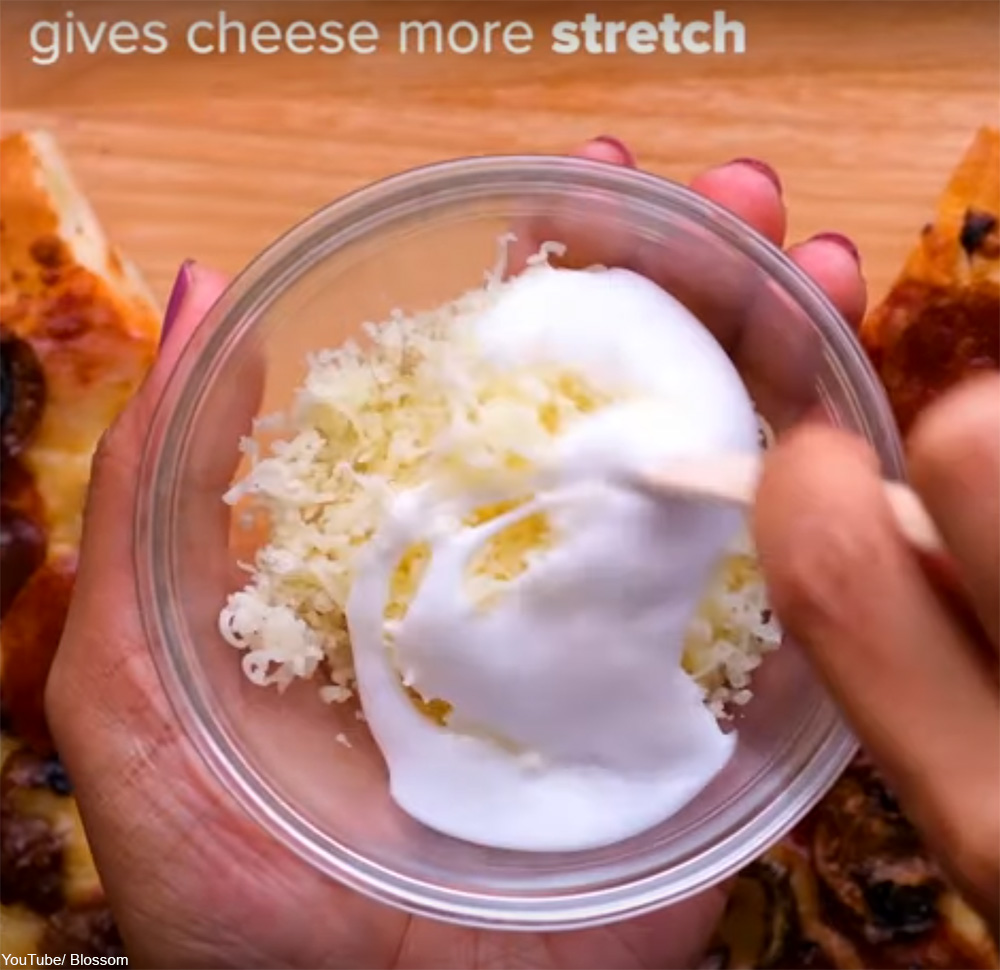 The glue paste is applied to the cut edges of the pizza. 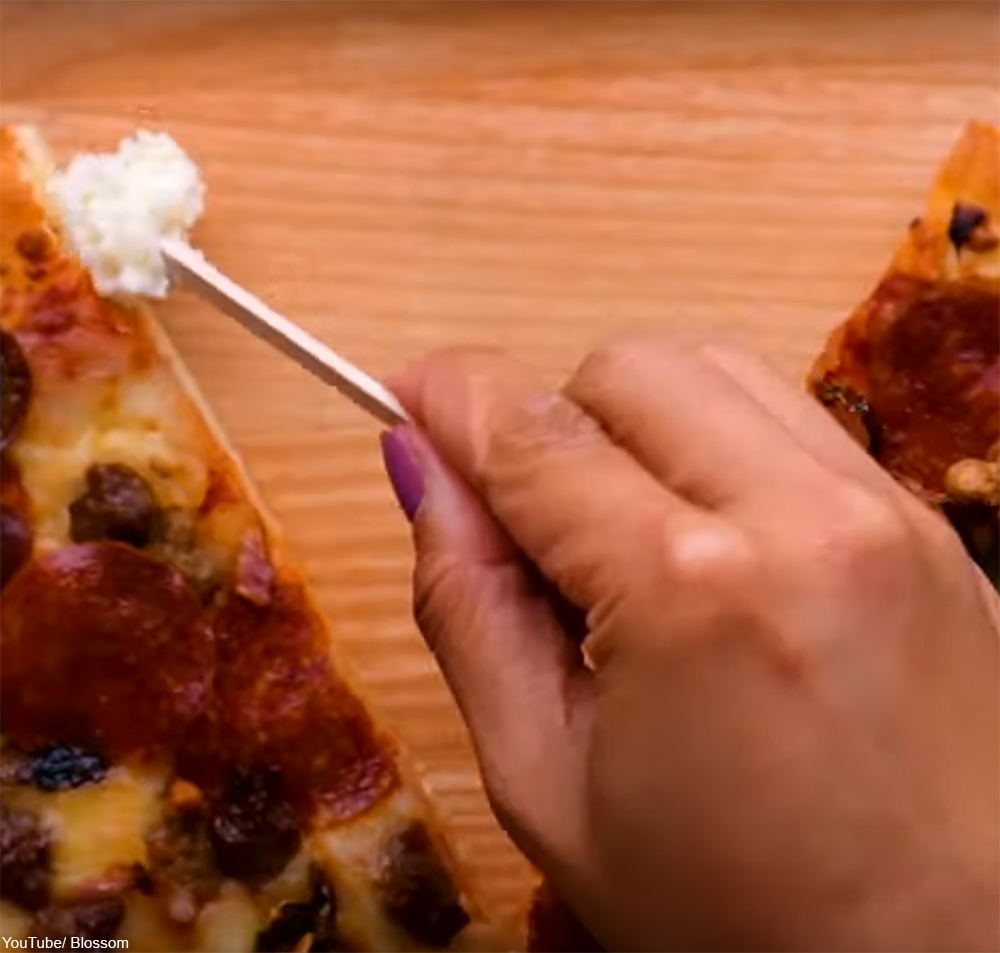 When dried the paste looks like melted cheese, all fresh from the oven. The screwed down part ensures that there are no floppy edges. The whole thing looks both warm and solid at the same time. 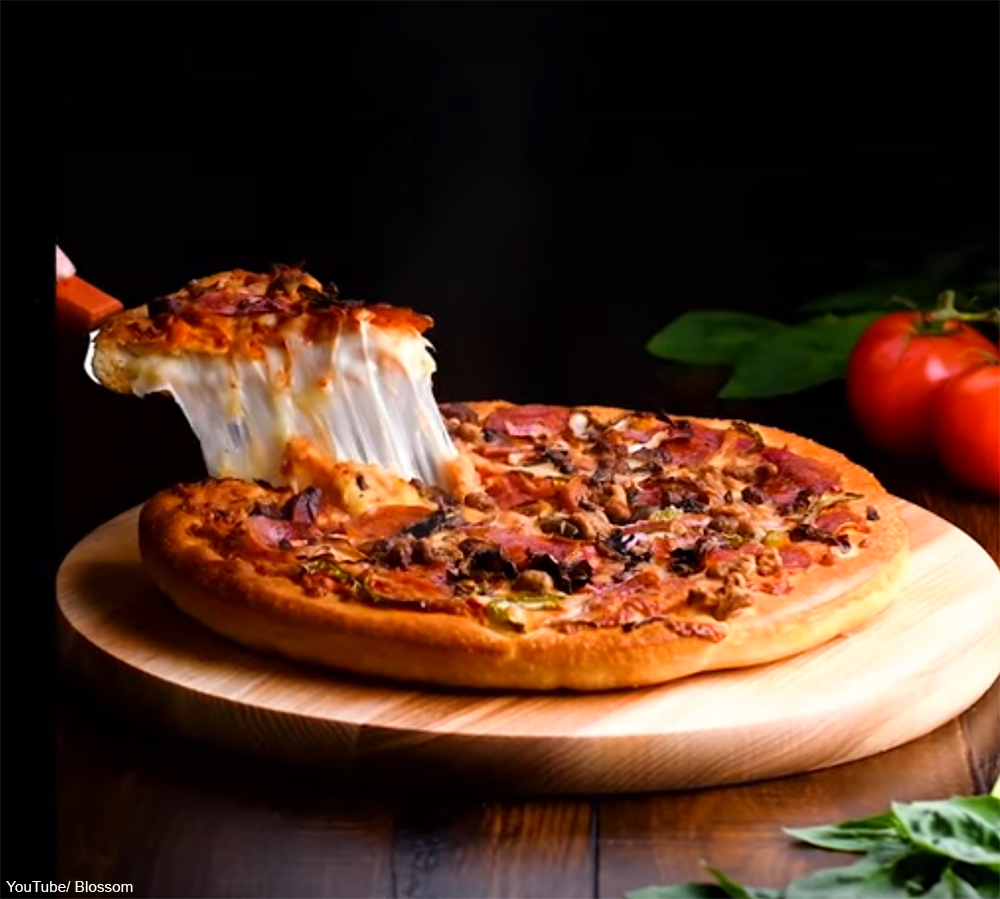 Another paste, this time made from cocoa, glue, and liquid starch, makes up the center part of the lava cake. 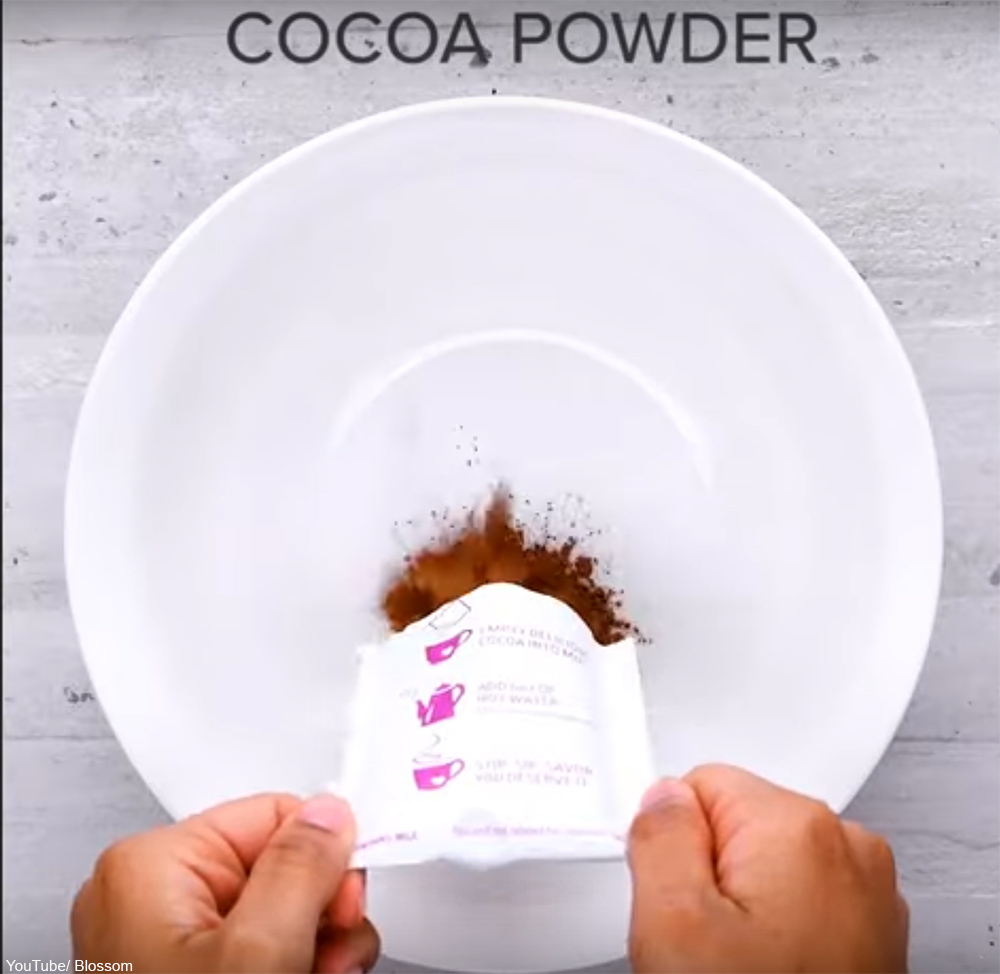 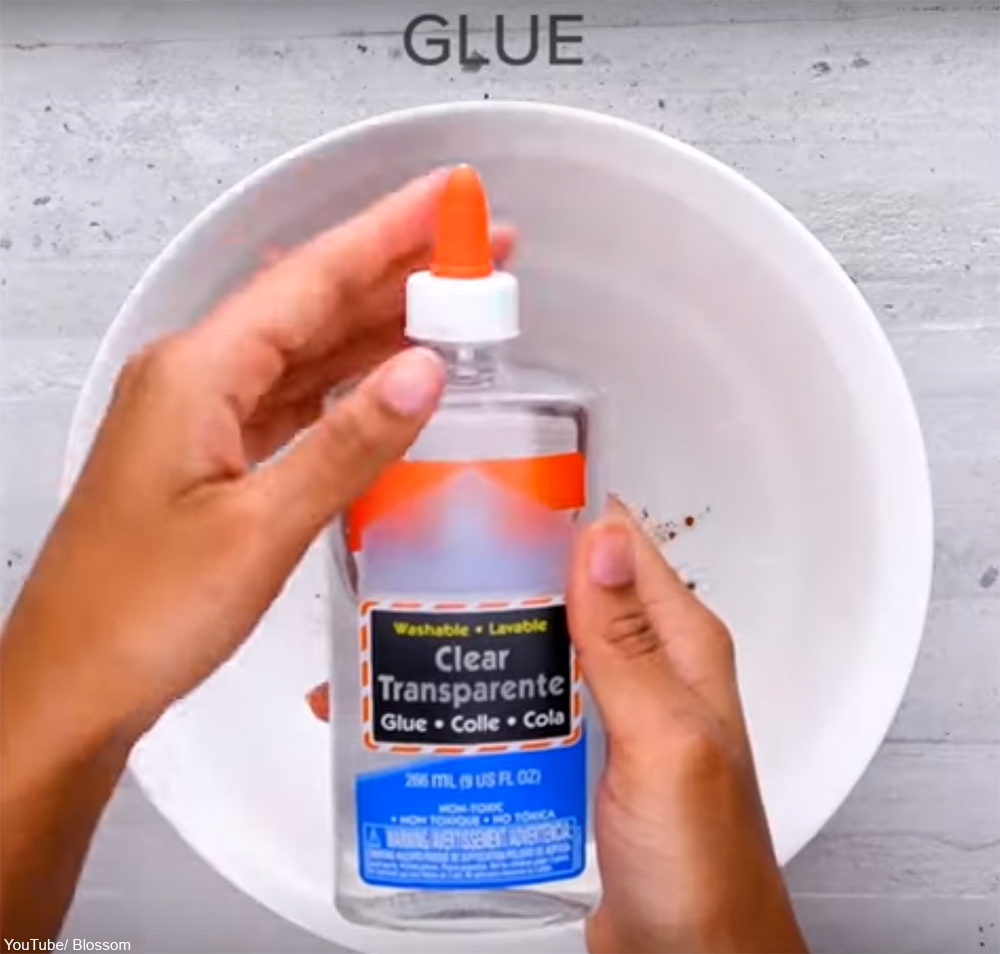 The paste can be rolled up and placed into a hollowed out cake and “melts” with a little bit of time. The melting process gives the photographer time and also ends up looking much better than a real lava cake usually does. 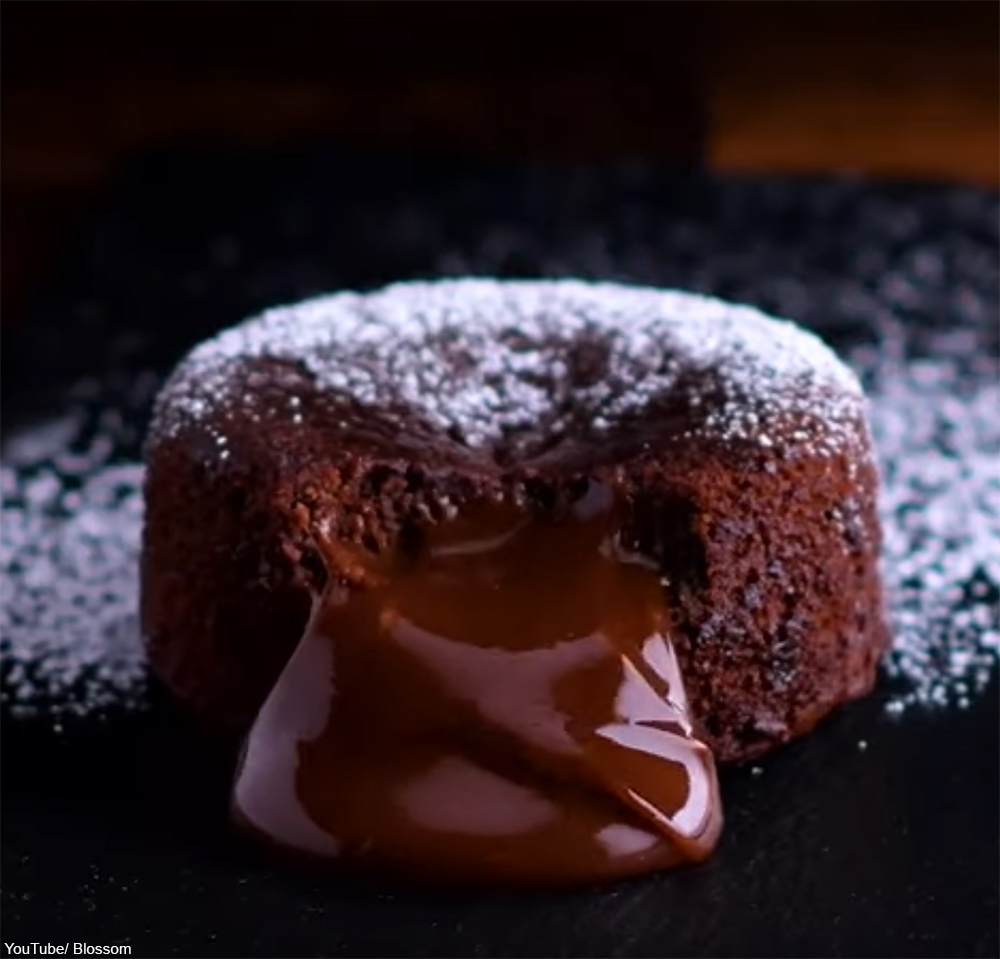 Instead of coffee for advertisements, soy sauce is often used because it has a richer color. 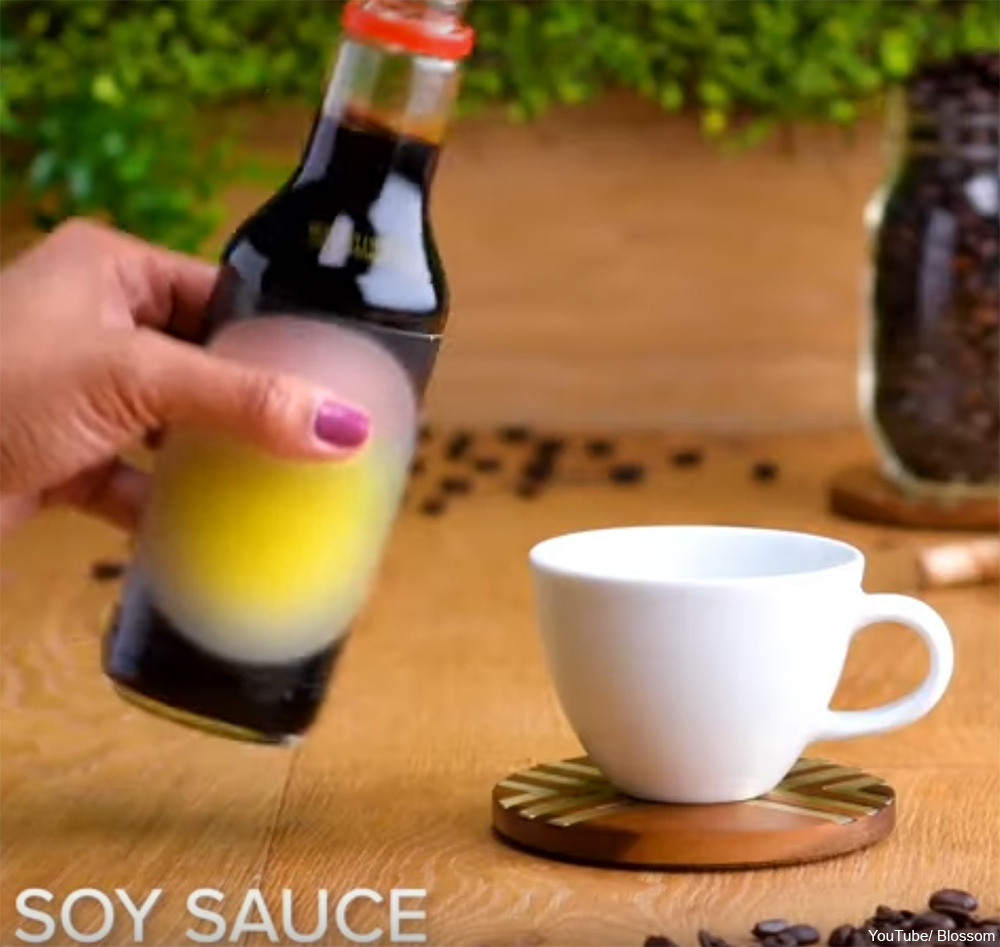 To mimic the foam on a freshly-poured cup of joe, water and Dawn dish soap are mixed together to create lots of bubbles. 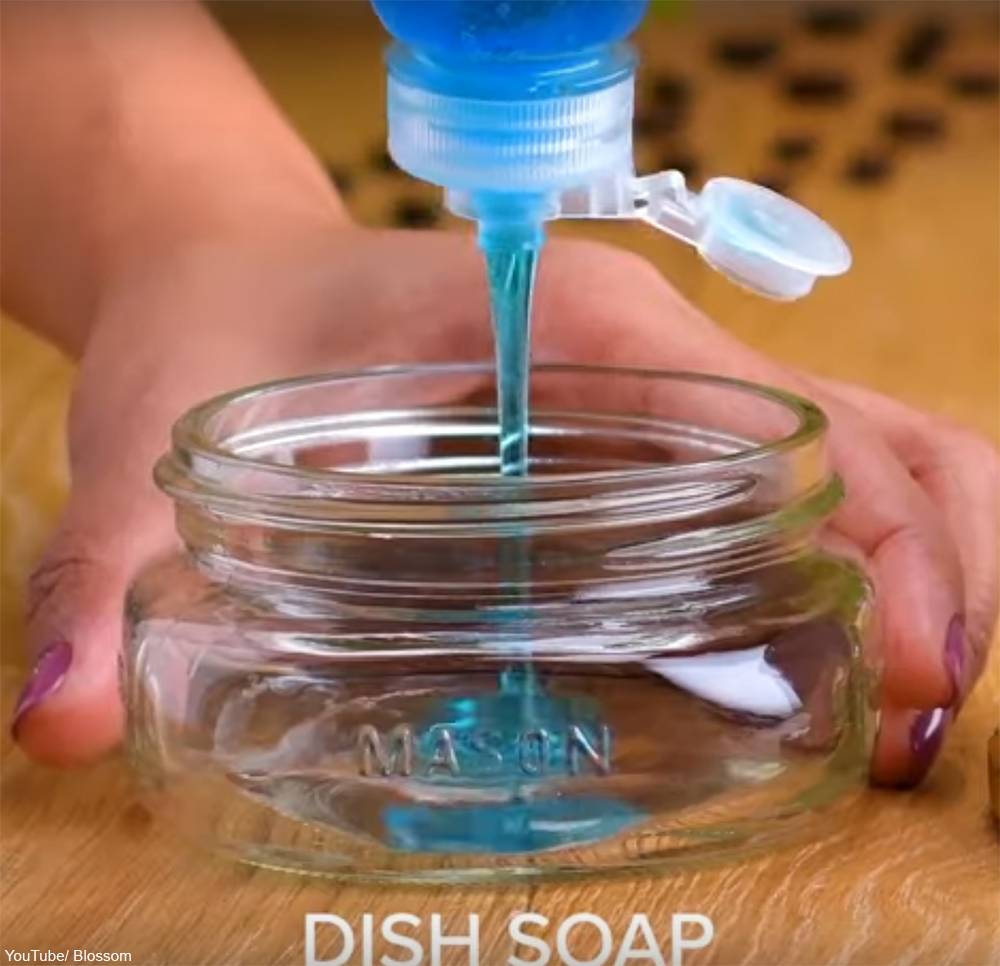 The soap bubbles last longer than those resulting from pouring, which is much better for a photographer trying to get the best shot. We have to wonder what this combination smells like. 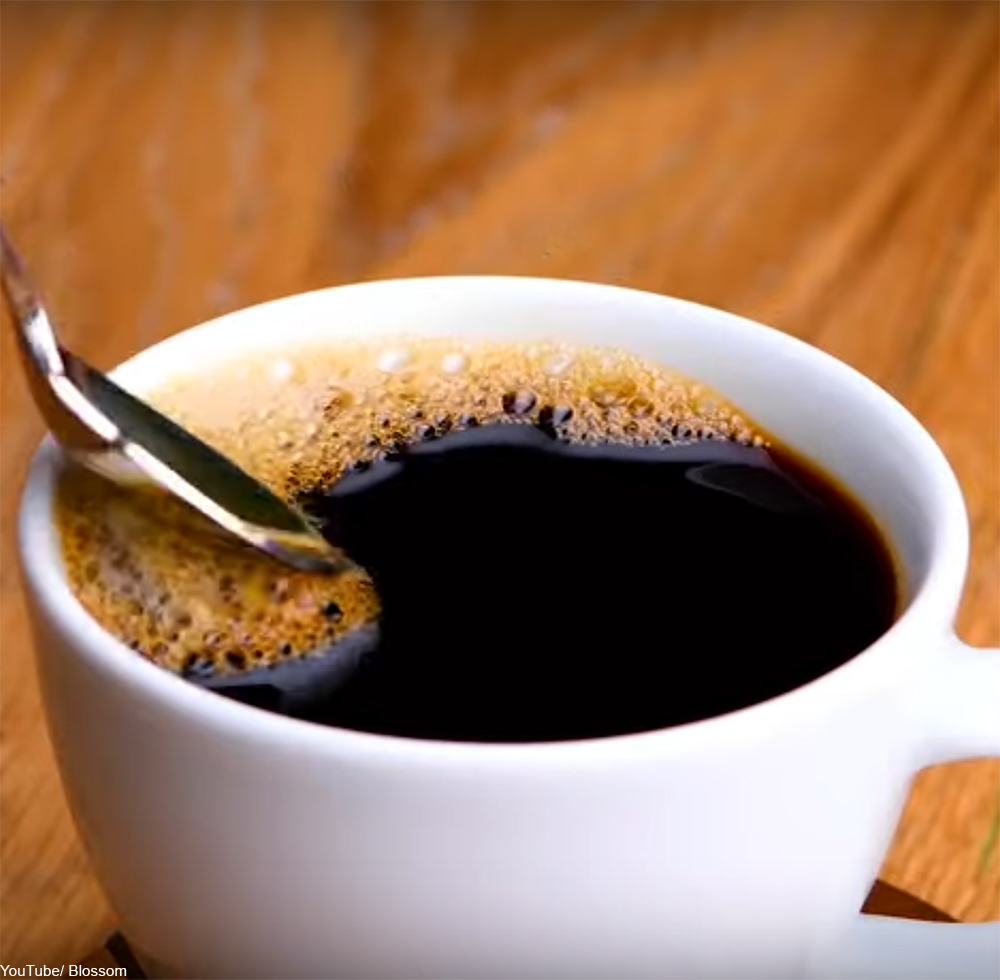 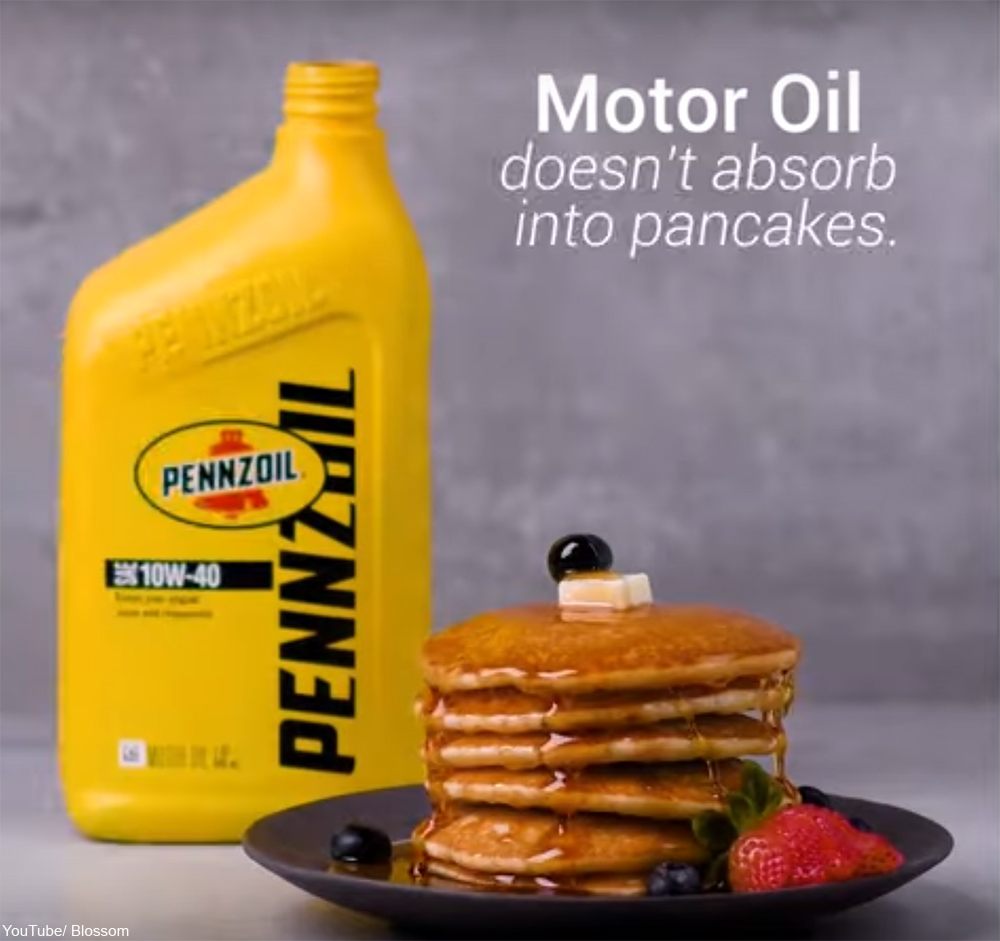 See the rest of these many unexpected food styling tricks, including how makeup sponges are used to make cheeseburgers look more enticing, in the video below.