Adam Staples and Lisa Grace recently discovered 2,517 silver coins, many of which are still in mint condition, while enjoying a metal detecting session in a farmer’s field in north-east Somerset.

The collection is made up of King Harold II pennies, England’s last Anglo-Saxon king, and William the Conqueror coins, from after the Norman ­invasion of 1066. Each coin is valued around £1,000 to £5,000 each. That’s a lot of money just sitting around in the dirt. 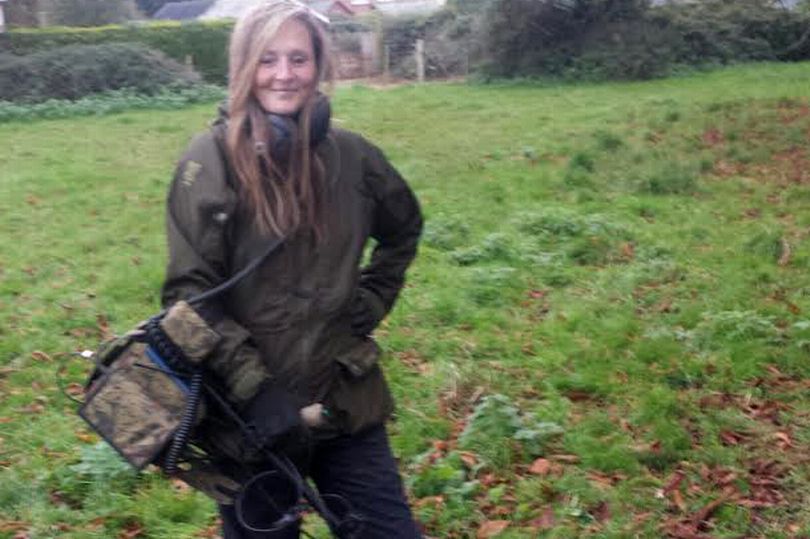 After finding the stash (And probably freaking out), they told the county’s local finds liaison officer, as required by law, and gave the coins to the British Museum to assess.

If the coins are considered to be ‘treasure’, then the museum must compensate the couple with the total value with the landowner taking a 50% cut. 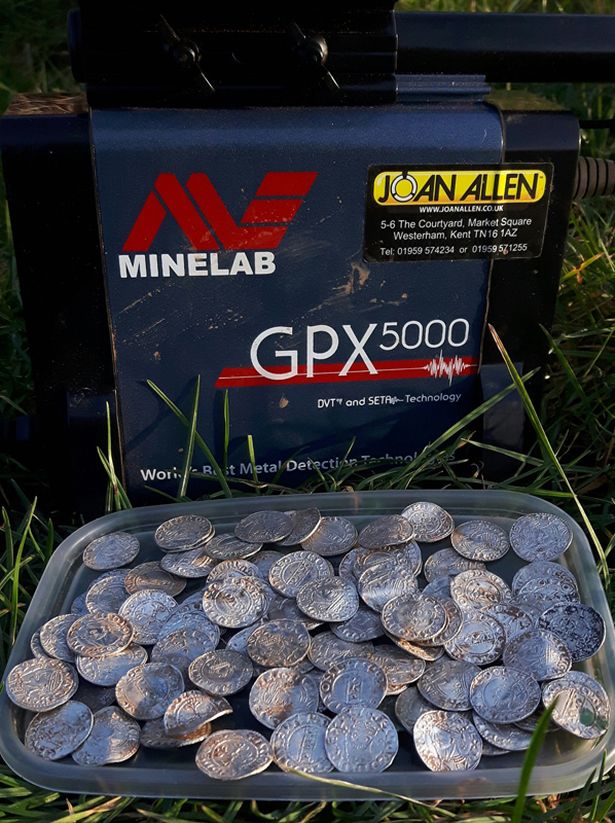 According to The Mirror, Nigel Mills, a consultant for London auctioneers Dix Noonan Webb, said:

“We can confirm a large hoard of late Anglo-Saxon and Norman coins was handed in.”

I don’t know about you, but I am on my way to Home Depot to buy a metal detector and start combing through my yard for some buried treasure.