How The McDonald’s Menu Has Changed Over The Years 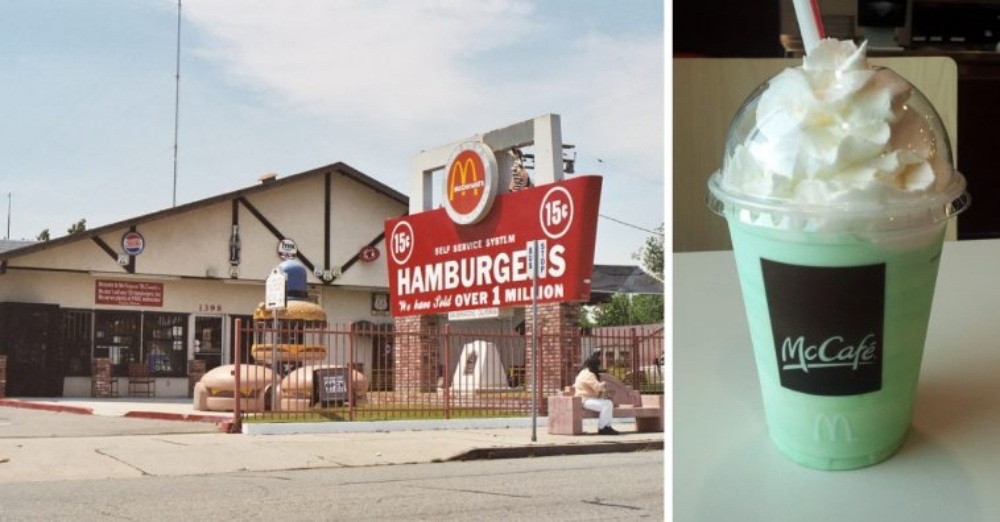 McDonald’s is a top fast-food giant. Do you remember when McDonald’s first started becoming popular? The McDonald’s menu has changed so much over the years, as they have added and removed many items.

Take a look at this list and reminisce over your favorite menu items. You may remember when they first appeared on the menu, and remember when others went away for good. These days, there are so many options, but do you remember when there were only four? 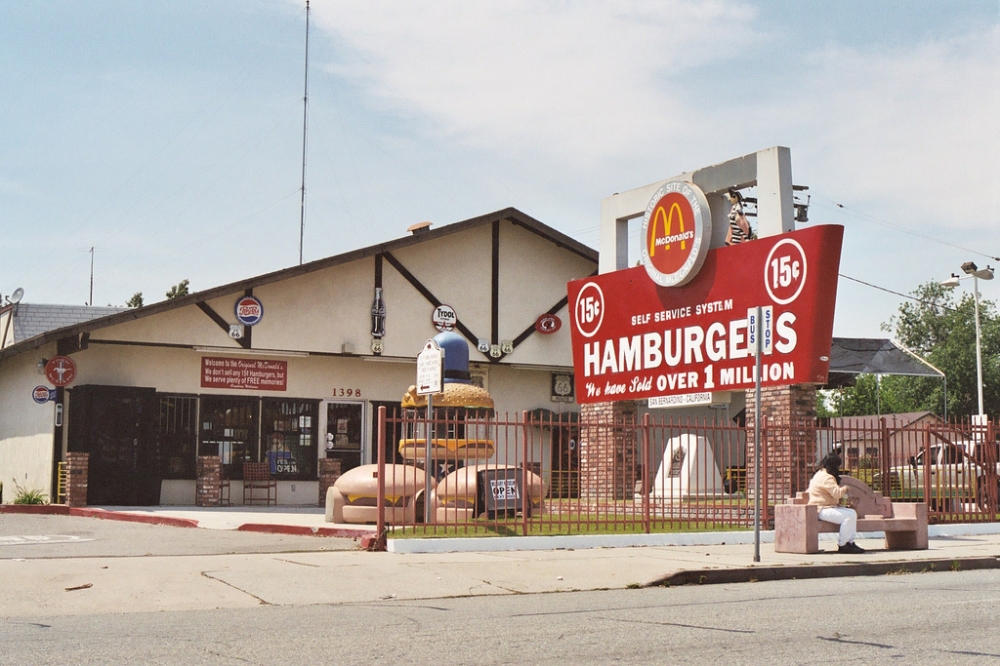 In the ’40s, McDonald’s mainly had BBQ items. The first McDonald’s was opened by Dick and Mac McDonald in California. Everything was barbecue-style. In 1948, they added hamburgers and changed things up completely. The only things you could order were hamburgers, cheeseburgers, potato chips, and pie. Of course, you could also grab a beverage too. They added french fries and milkshakes in 1949. 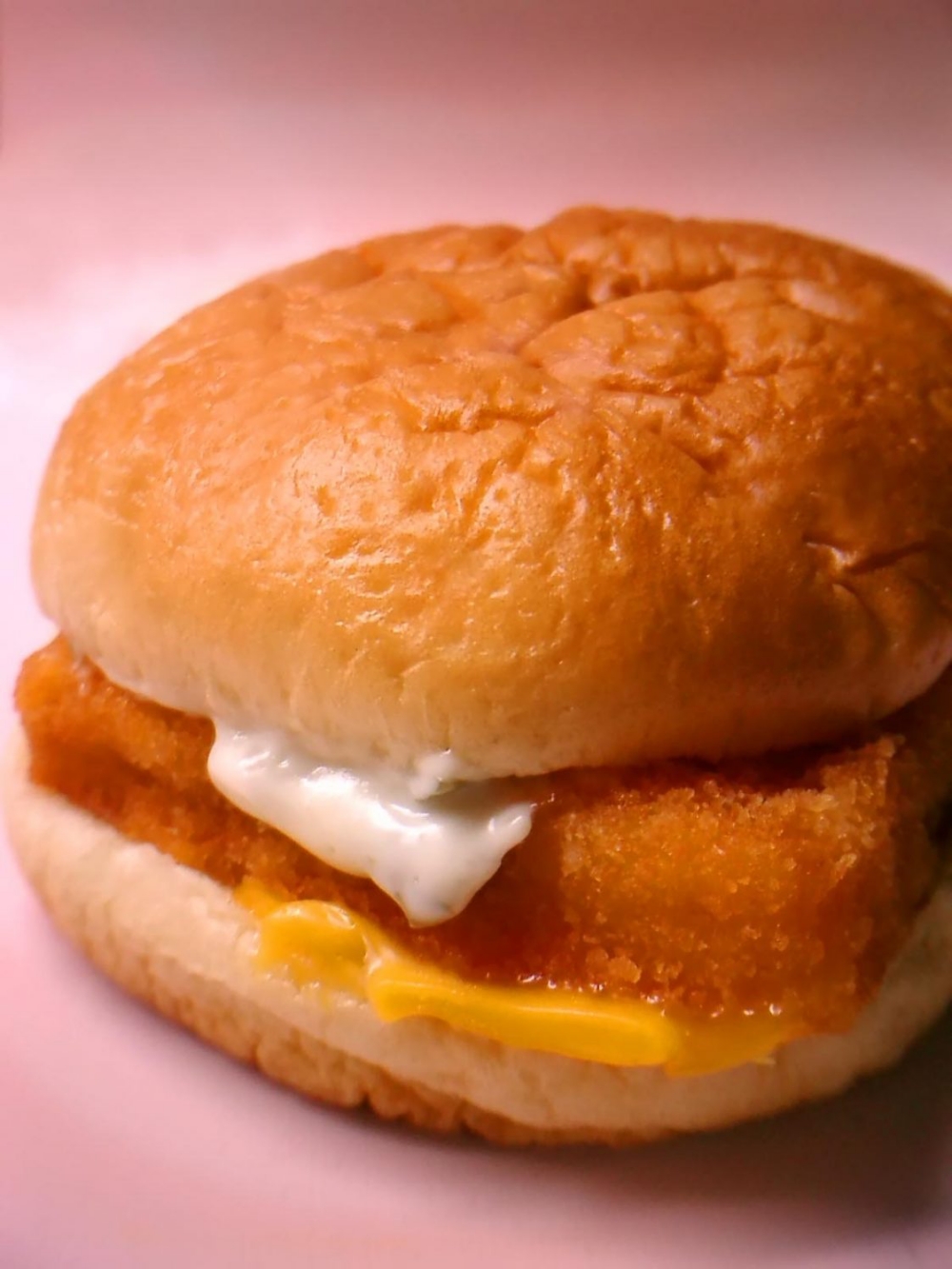 With more restaurants and new owners, McDonald’s was changing fast. The Filet-o-Fish made its debut in 1965. 1968 was a big year as it introduced the Big Mac® and their hot apple pie. Can you imagine McDonald’s without the Big Mac®? 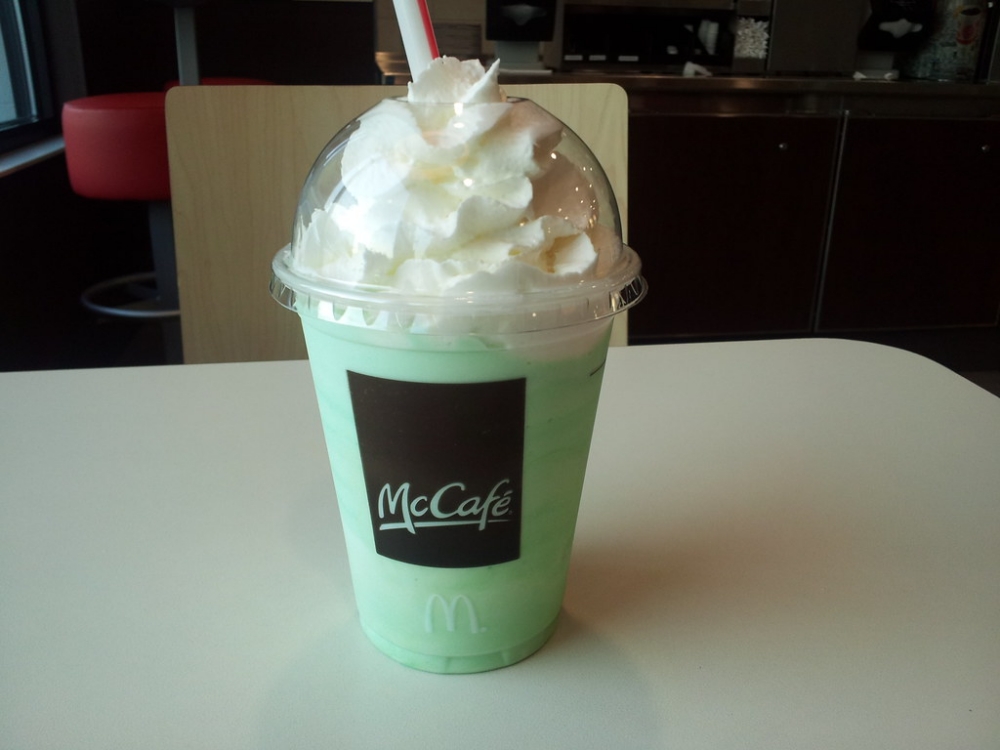 The 1970s brought us the Shamrock Shake. Did you know that the first version was actually lemon-lime flavor? A few years later they changed the flavor to a vanilla mint. 1973 saw the debut of the Quarter Pounder®. In ’75, the Egg McMuffin was introduced and soon after McDonald’s had an entire breakfast menu. Lastly, the end of the ’70s saw the introduction of McDonald’s famed Happy Meals. 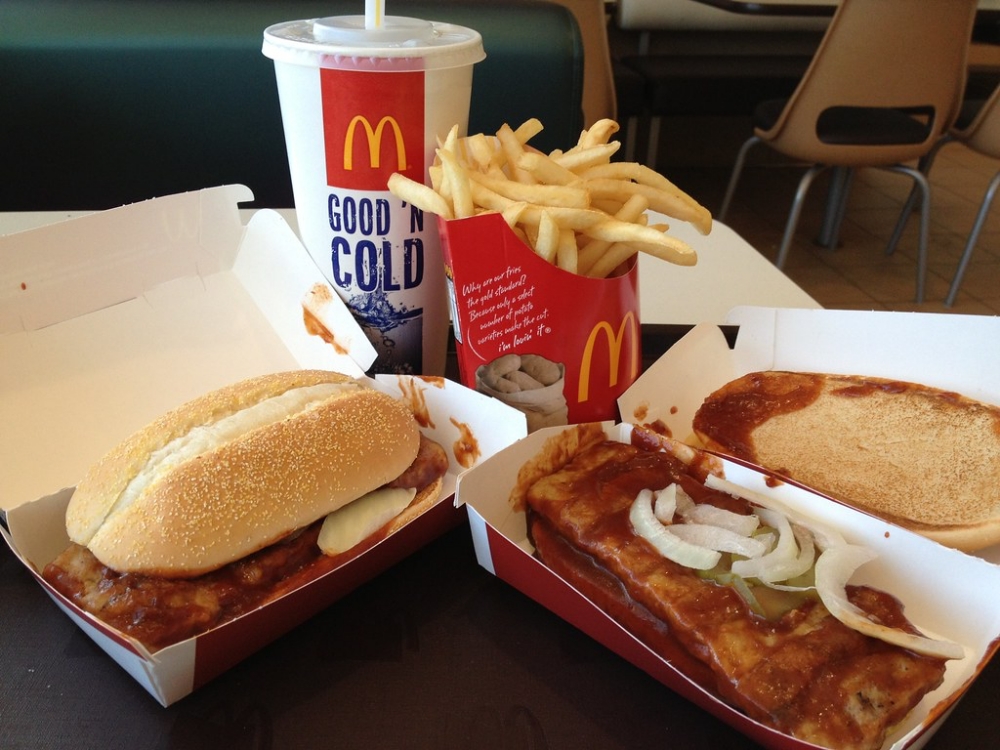 The McRib sandwich showed up in 1982 and has been on and off the menu ever since. It recently came back! The ’80s also saw the introduction of Chicken McNuggets, which is now a staple at the fast-food chain. McDonald’s also started offering salads in 1986 in hopes of reaching a more health-conscious crowd as well. 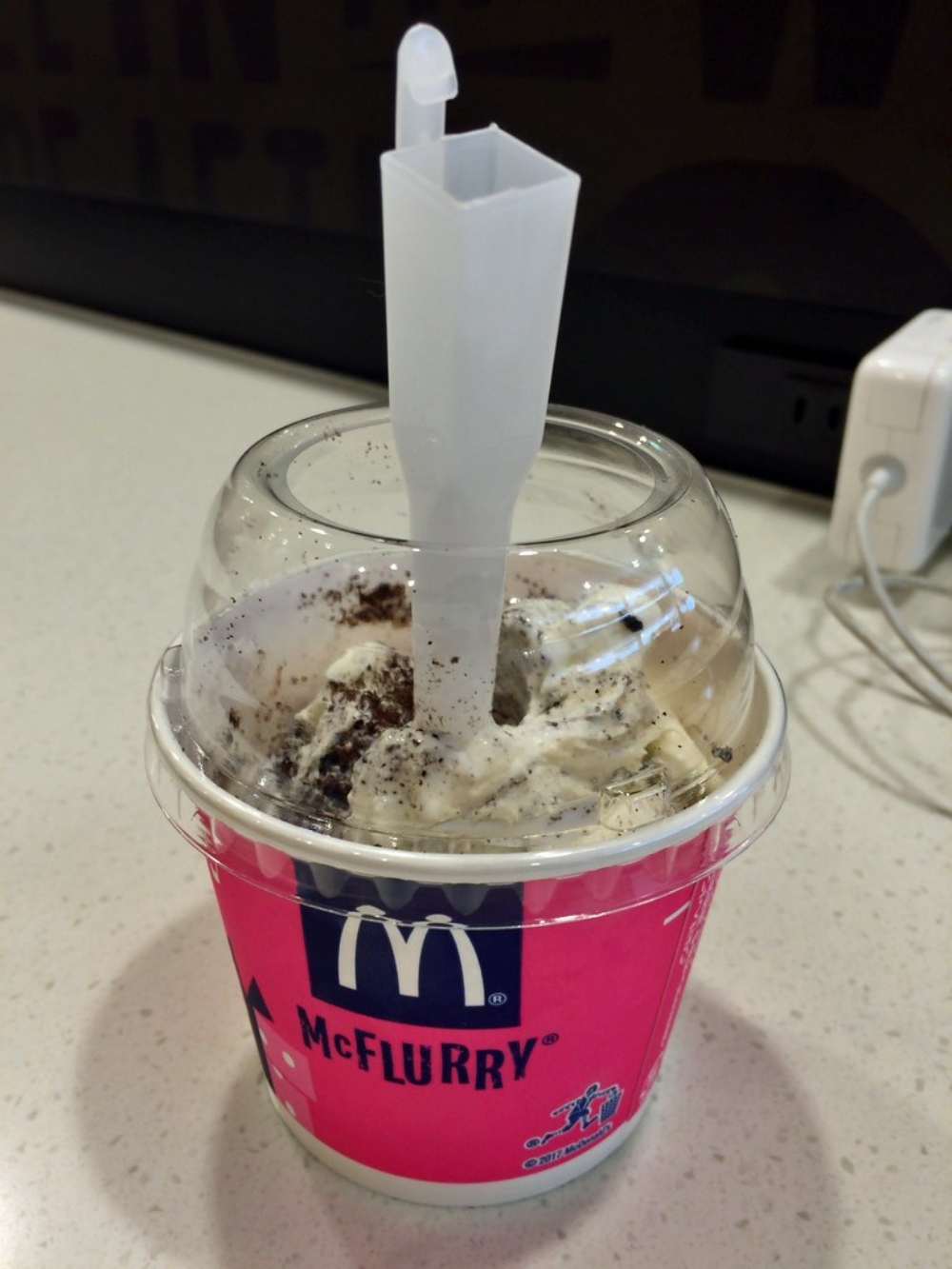 The best addition to the menu from the ’90s was the McFlurry. They were invented by a man named Ron McLellan and it started out in Canada. Now, there are so many different ways to customize a McFlurry.

What is your favorite item to order from McDonald’s? Do you remember when any of these items were released?