Why Coke At McDonald’s Tastes Better Than Anywhere Else

Consistency is the key to McDonald’s success. It is seen in their hamburgers, French fries and everything else on the menu. As it turns out, the taste of Coke at McDonald’s is also consistent around the world. Many people who love fast food consider it to be the best among all of the fast-food restaurants.

Since the Coca-Cola at McDonald’s seems to actually taste better, you may be wondering how they are able to achieve such a lofty goal. There are actually numerous factors that make McDonald’s Coke taste better, and it may just make you appreciate the fast-food chain even more.

Most other fast-food restaurants use Coke syrup bagged in plastic. It can reduce shelf life and leave a bad taste behind.

After the containers reach the individual McDonald’s locations, they are stored in the cold to keep the quality at the highest level. There is also something else that makes the Coke taste better, filtered water. The filtered water that McDonald’s uses is pre-chilled, and it is exclusively for the purpose of mixing up Coke at the restaurant. 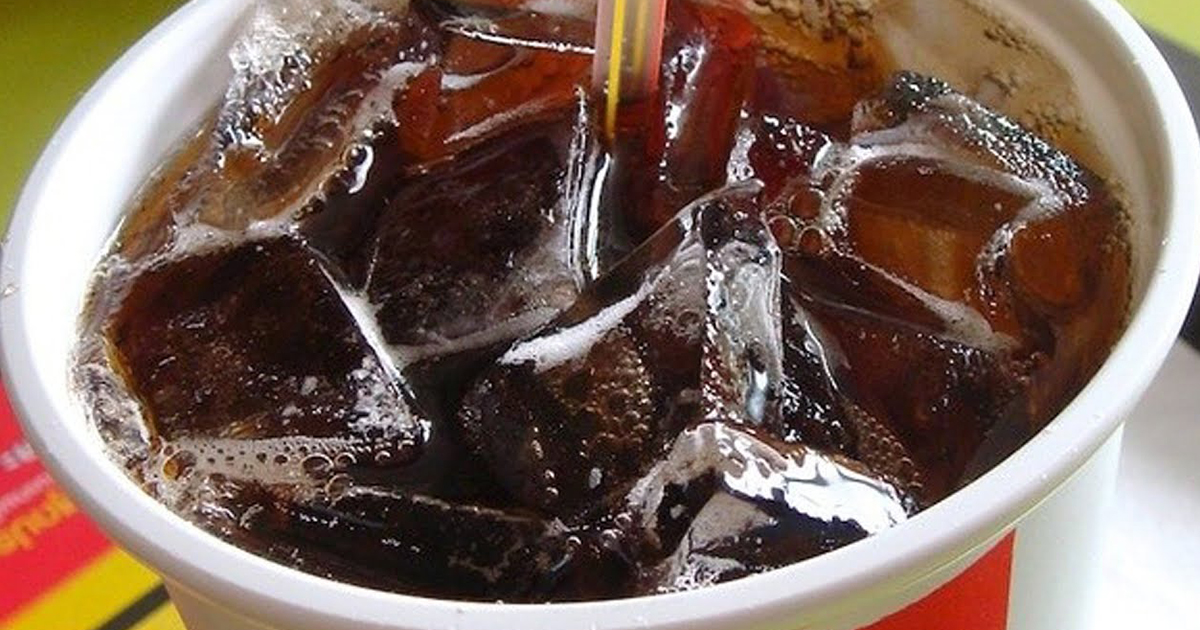 The tubes that connect the refrigerated liquid are also kept just above freezing. They are insulated to ensure that they are kept at the coldest temperature possible and that is something that Coca-Cola lovers truly appreciate. Those refrigerated lines go from the front of the store to the back of the store and even to the drive up sections.

The McDonald’s website also says that the additional step of keeping the soda cold reduces melted ice and watered-down drinks.

“The water and Coca-Cola syrup are pre-chilled before entering our fountain dispensers with the ratio of syrup set to allow for ice to melt.”

There is also some interesting science behind the Coke found in McDonald’s. Since the temperatures are kept at the coldest level possible, the CO2 levels are also optimized. CO2 is what gives Coke the fizz and at McDonald’s, it is sure to be bubbly and not flat.

Another factor that most people don’t consider is the design of the straws at McDonald’s. Since they are wider, they allow more of the soda’s flavor to hit the taste buds. Interestingly, McDonald’s is moving away from plastic but I’m sure that they will come up with another interesting design.

Although McDonald’s takes so many steps to keep Coke at the highest quality possible, they want people to know that there is not a special formula for their restaurants. A McDonald’s spokesman reported to the NY Post:

“Despite the speculation, there is no secret formula to our recipe. We’re delighted to hear that our customers enjoy drinking our Coca-Cola.”

If you have been wondering why somebody can’t get enough of McDonald’s Coca-Cola, now you know the reason behind it. It is not by accident that the Coke at McDonald’s tastes better than it does at other fast-food restaurants.