The Difference Between Mayo And Miracle Whip

For those of you who don’t like mayo, you may want to rethink your dislike. Mayo is actually a very versatile condiment. Besides going into certain salads, like egg salad or potato salad, it’s also a staple for most sandwiches, such as the underrated BLT. However, the use for mayo doesn’t just begin and end with sandwiches and sides you’d find at a summer BBQ. Mayo can actually be used to make your grilled cheese a bit crisper, or your chocolate cake a bit moister. Who knew?!

There are many people who don’t like mayo and decide to use Miracle Whip instead, or those who despise Miracle Whip and prefer your standard mayo. What exactly is the difference between mayonnaise and Miracle Whip? Can either of them be used as a substitute for the other? Glad you asked because we’re about to answer your questions.

Let’s begin with mayo. What exactly is mayonnaise? Well, it’s a wonderfully tasty combination of water and fat bound together by an egg. Basically, the egg is what binds the fat from the oil together with the liquid from either vinegar or lemon juice. And unlike other dressings that may separate after a while, the egg actually helps to emulsify the mayo so you get that thick, creamy consistency that is so easy to spread. 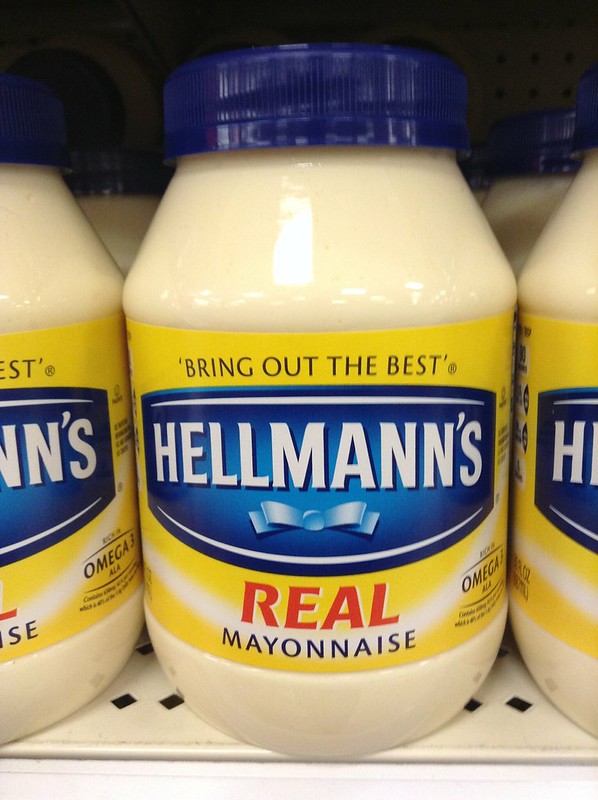 Of course, the U.S. Food and Drug Administration (FDA) does have some requirements regarding mayo. Anything that is going to be labeled as “mayonnaise” has to contain 65% vegetable oil by weight. But there are options to make your own, homemade mayonnaise as well.

So, what about Miracle Whip? Miracle Whip dates back to 1933 when it was developed to be a cheaper alternative to mayonnaise. It contains all the basic ingredients such as eggs, oil, and vinegar, but it does have added sugar and spices. Given the 65% vegetable oil rule, Miracle Whip is technically not qualified to be mayonnaise at all – it doesn’t have enough oil. Instead, the FDA lists it as a “dressing.” 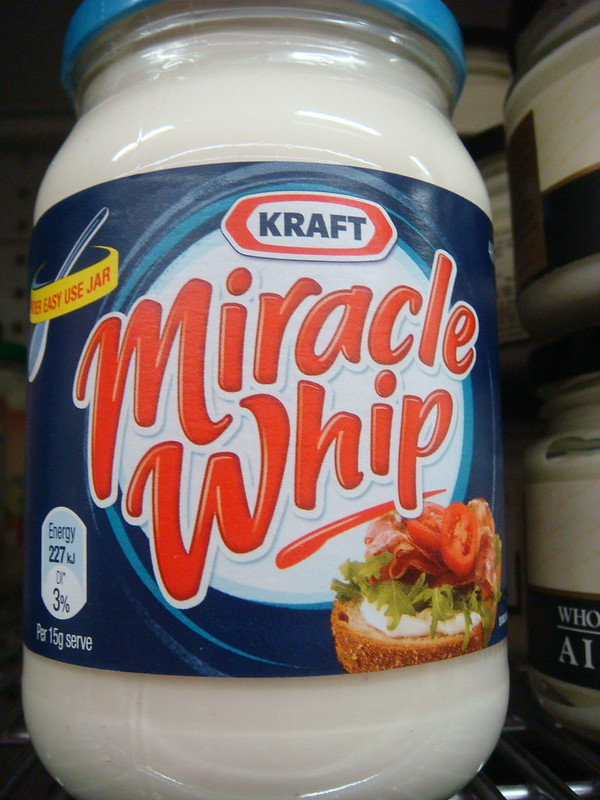 When it comes to the debate of Miracle Whip vs. mayonnaise, what is what? Well, for a start, nutrition-wise, Miracle Whip has about half the fat and calorie content as mayonnaise, so if you’re counting calories it’s probably the better choice. That being said, it’s not that much healthier of a choice because it is sweetened with high-fructose corn syrup, and contains more sugar than most other mayonnaise brands.

As far as taste is concerned, some describe Miracle Whip as sweeter and spicier than regular mayo. Depending on your taste preferences you may or may not prefer that.

As far as how they both work in recipes? There is not much of a difference. You can use Miracle Whip in lieu of mayo and vice versa, depending on your personal tastes. Of course, if you’re using it for baked goods then you may want to keep an eye on the labels if you’re trying to go for the reduced-fat or fat-free mayonnaise since not all of these products have real egg in them – that would mean that your baked goods may not rise properly or become separated and greasy.

Other than that, bon appetite!