Martin Tower, Symbol of a Once-Booming Steel Industry, Has Been Imploded

There was a time when steel, like coal and the automotive industry, was one of the backbones of the U.S. economy. Jobs in steel plants once meant good wages and at one point about half of all steel jobs in the U.S. were unionized. Foreign competition and the rise of plastic and other metals meant a declining steel economy for American companies. At one point Bethlehem Steel was one of the biggest steel companies in the U.S. They filed for bankruptcy in 2001, with final dissolution of the company in 2003. However, one of the company’s biggest landmarks stood standing all this time, until recently that is. 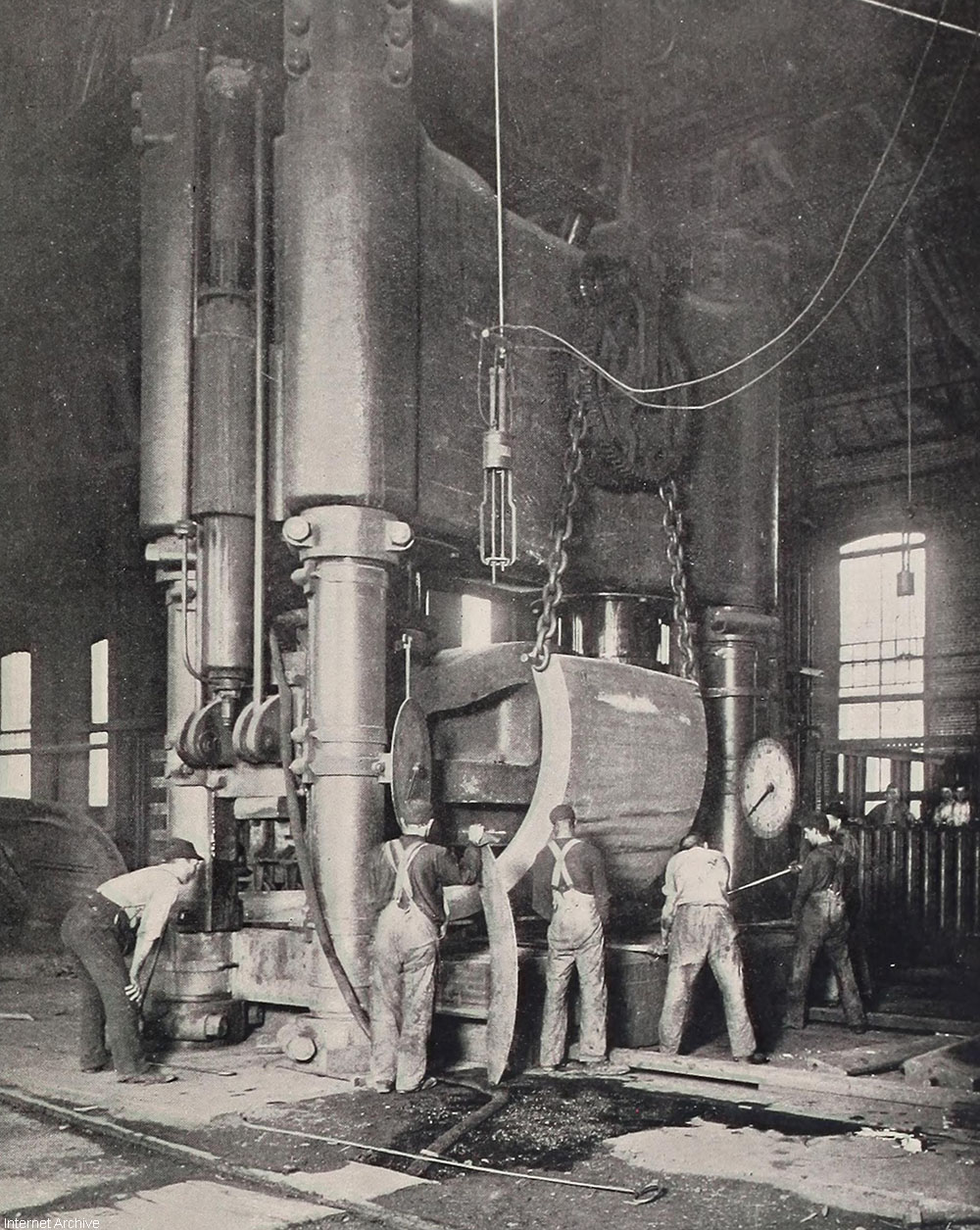 Martin Tower in the Lehigh Valley area of Pennsylvania, was designed by the 100-year-old firm of Haines Lundberg Waehler. The tower was built by George A. Fuller Co., the same company that built the Flatiron Building in New York City.

The modern skyscraper was 21 stories tall and was shaped like a Swiss cross in order to give windows to more of the offices. The luxurious office space was a symbol of the past and future prosperity of Bethlehem Steel (and steel in general) was assumed to to have in 1969 when the building was started. It was completed in 1972 and a second tower was planned, but never completed. 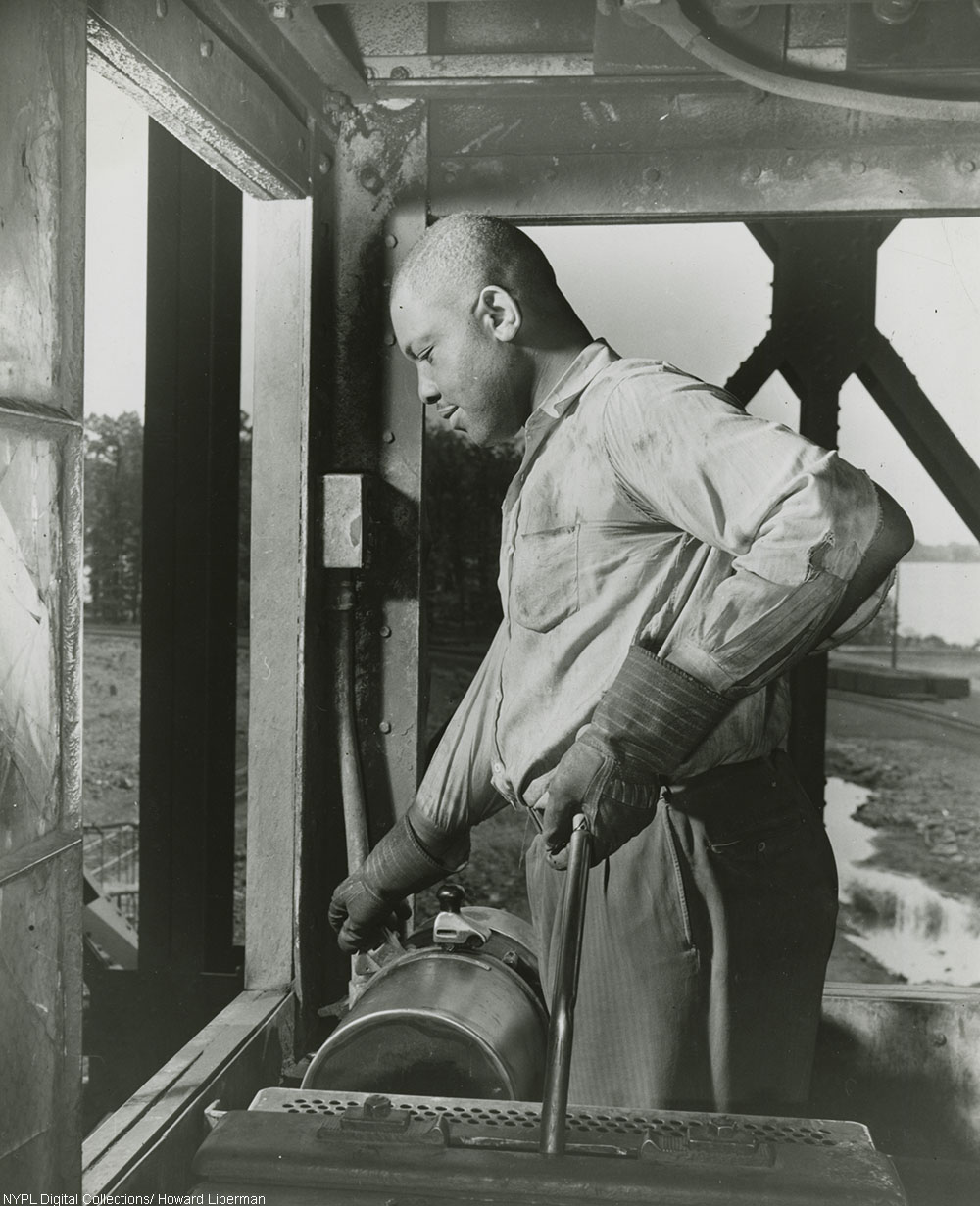 Martin Tower had once been the international headquarters for Bethlehem Steel, a place where deals were made that would impact the rest of the country for decades to come. However, the building sat empty for nearly 2 decades after the company went under – this was before the new owners decided to try to save it.

The owners of the industrial park where the tower sat had successfully gotten the area re-zoned and had begun the asbestos abatement program which cost around $4 million initially. Sadly, the cost of refurbishing the tower to meet current safety codes proved to be too much. 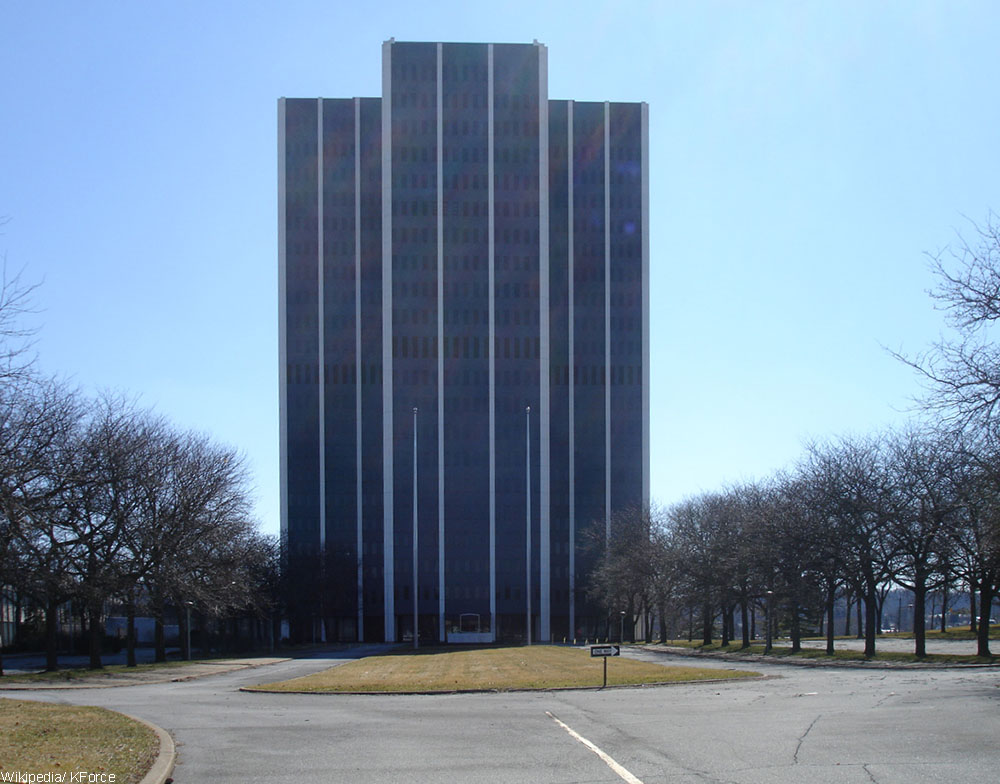 Despite the building’s iconic history and design, the economic decision was made to tear it down. Initially, the plan was to salvage parts of Martin Tower, but in the end this local landmark was imploded via controlled explosives. What will stand in its place? A new development containing a medical park, offices, retail spaces, and a hotel is planned for the property in future.

Martin Tower, so-named for the chairman at the time, Edmund F. Martin, joins the original Bethlehem steel plant which was demolished in 2007. The original headquarters (the Fowler building), has now been turned into part of the North Hampton Community College campus following a massive facelift project to make the industrial space feel more inviting.

You can see the magnificent Martin Tower, once the tallest thing on the horizon, being imploded on May 19th, 2019, in the video below.

These rough jobs used to be done by hand: Click “Next Page” below!