The Vogue Writer Who “Glorified Spinsterhood” in the 1930s

With titles under her belt like Live Alone and Like It: A Guide for the Extra Woman and Orchids on Your Budget: Live Smartly on What You Have, Marjorie Hillis was writing to women of a particular ilk. Despite initial success these books later came to be seen as a bit scandalous. Hillis was crafting books that were aimed at the single lady, a curious creature at the time. Of course, these days it’s no big deal to be a woman and to be single, in fact a good deal of commerce these days relies on just this fact. However, in the era of homemakers it was a controversial topic. 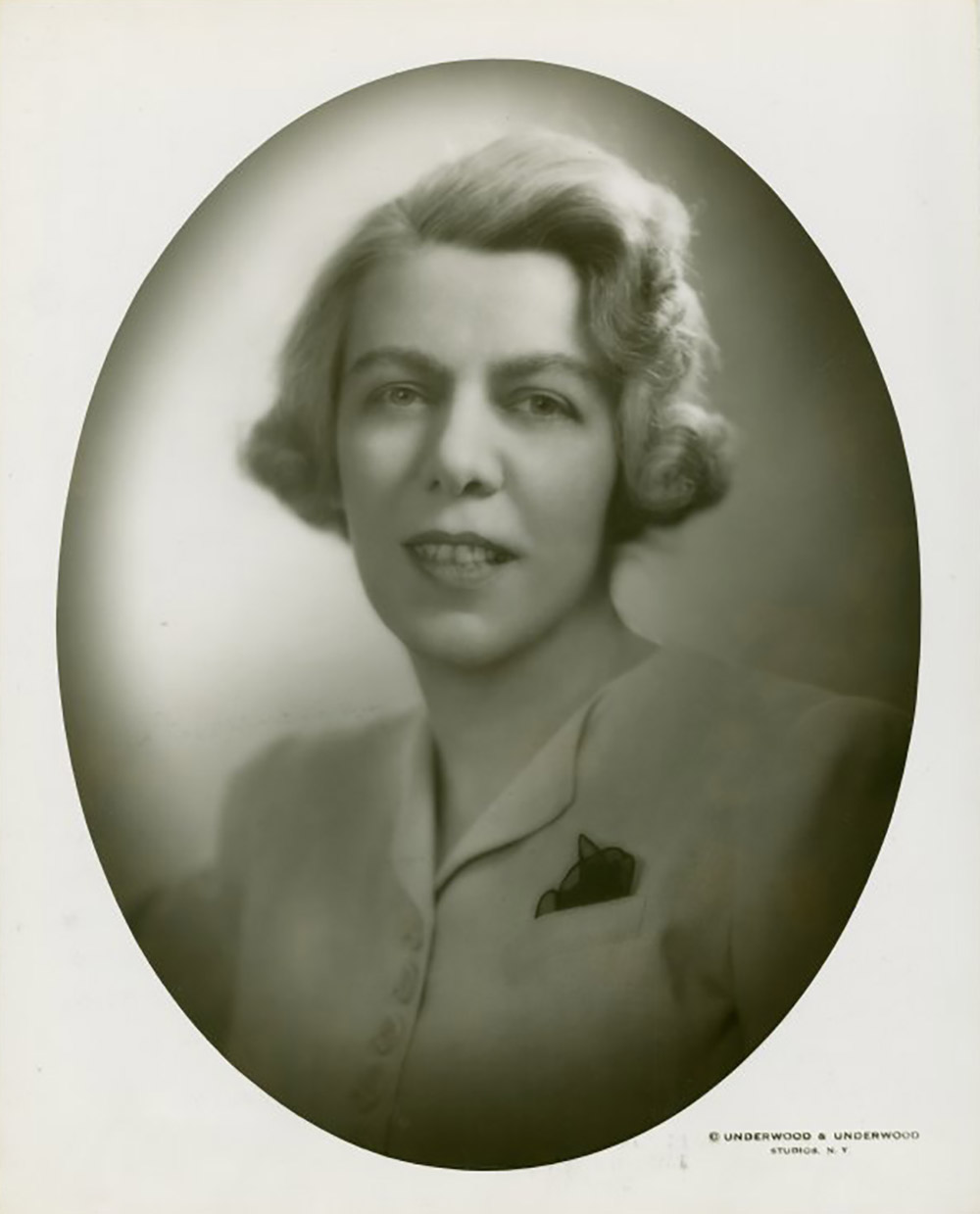 Marjorie Hillis in the late 1930s. Via/ NYPL Digital Collections

Hillis had been raised by a minister (and theologian) father and an authoress mother. As a young woman she became interested in writing herself, and worked her way up to become assistant editor of Vogue magazine.

This was unusual because at the time, women were often expected to work in more menial jobs like waitressing, housekeeping, or working in the typing pool. Good jobs were hard to come by for women, which meant that single women especially had to make every penny and every indulgence count all the more. 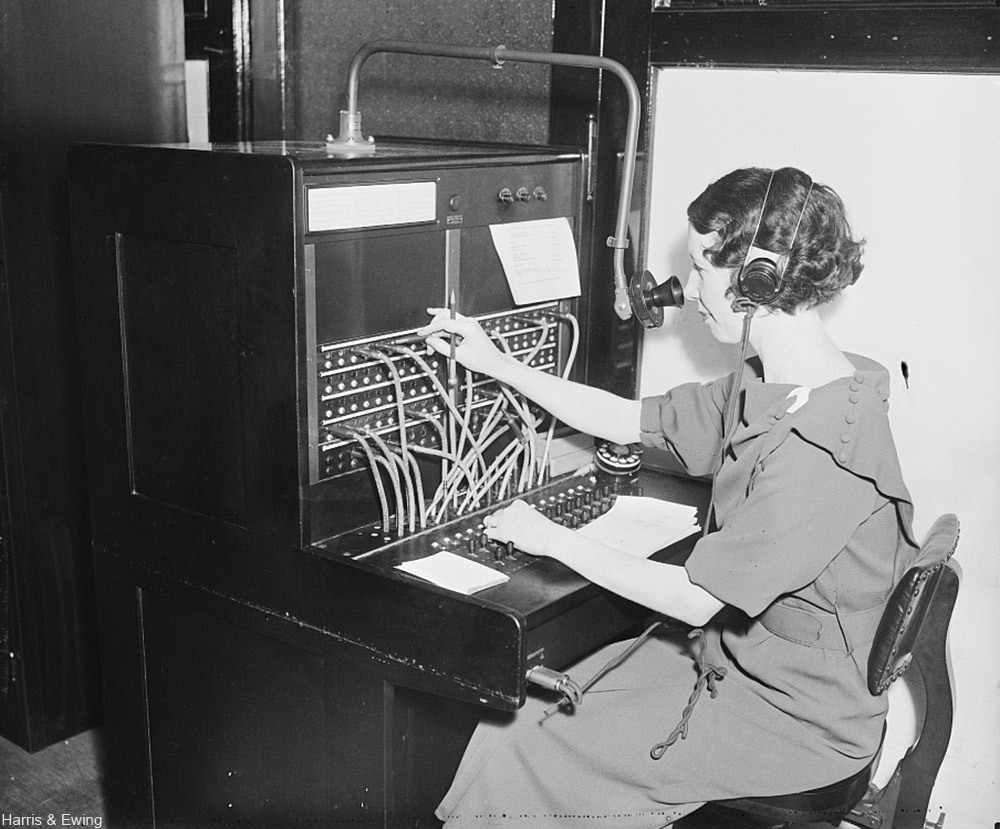 As a single gal Hillis knew that her fellow female workers would have had to make budgeting and scrimping work for them. However, she feared that they would not have an elegant or glamorous time and would fail to enjoy the freedom of single life if they were too focused on budgeting. Her first book, Live Alone and Like It, centered around teaching single ladies -most probably not living in very nice apartments- how to live life to the fullest. 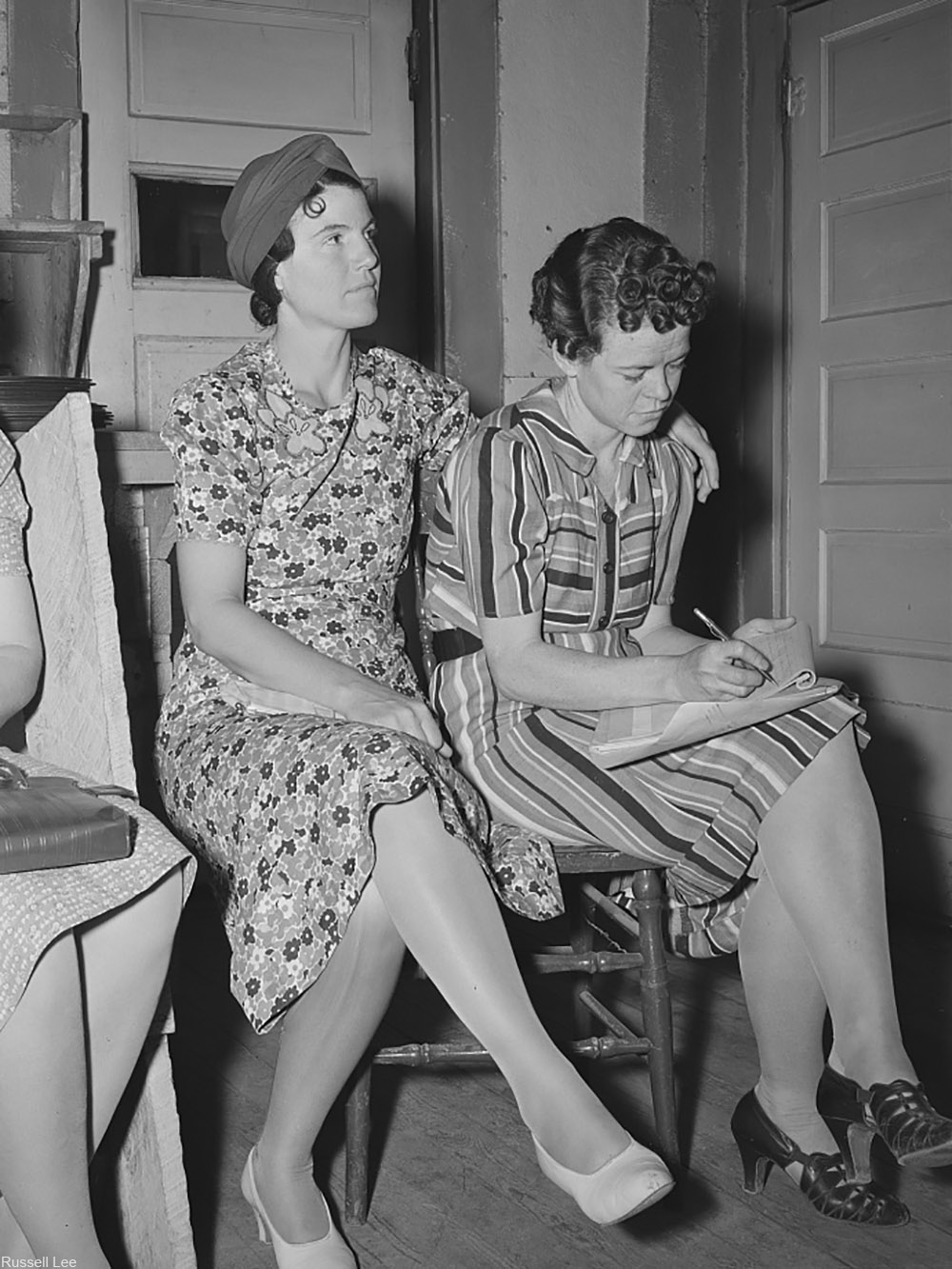 In 1936 Live Alone and Like It reached #9 on the non-fiction bestseller list. Although, the book’s launch was helped greatly by the promotion of her book in department stores alongside products like those mentioned in the book, to boost sales of both. The plan worked and the book was so popular that the film rights were optioned, although no film was made from it.

Her later book, Orchids on Your Budget, also placed highly in 1937 even without the fanfare of her first book. Her advice to single women resonated with her readers. Her tips were all about taking care yourself, no matter your income. And, then using the spare income and energy that you had on yourself, unlike married women who were expected to contribute to the family at every turn.

Hillis’ was a decidedly metropolitan attitude since many rural women often had no access to jobs, let alone jobs that would have paid the bills. Along with this more cosmopolitan mindset also came words on how to pamper oneself. Hillis offered advice on how to store liquor when one’s digs had no fridge, how to get over one’s fears of a burglar breaking in, and how to apply perfume properly. 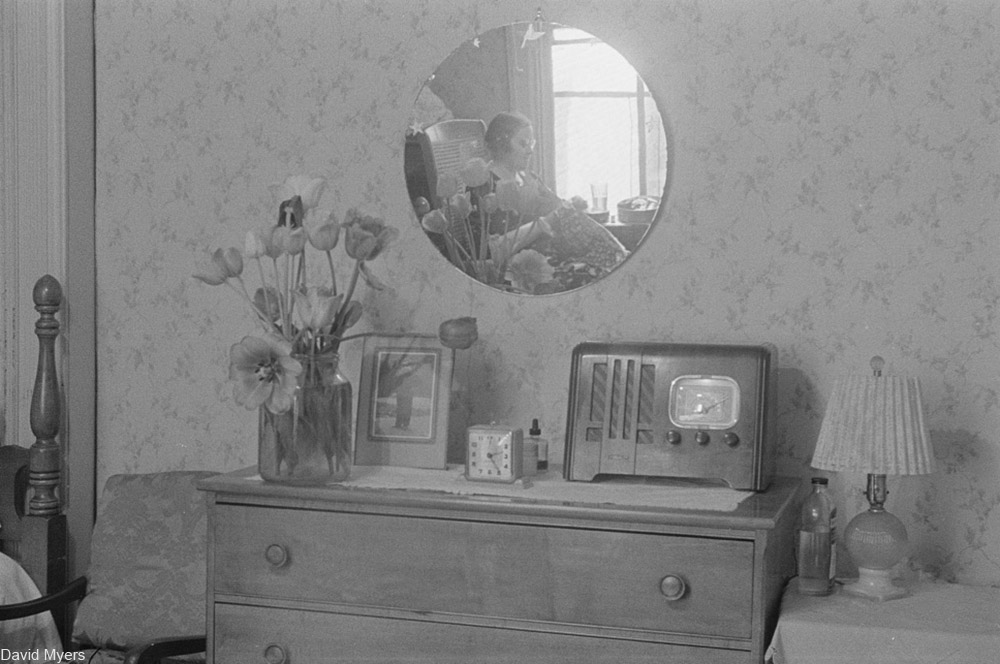 Hillis also discouraged single women from blaming their lack of a husband for their circumstances or from indulging in too much self-pity. For many young women the pressure to get married was strong, even as it most certainly meant the end of profitable work for most of them. However, Hillis preached that if one was going to be unmarried, she might as well enjoy a spot of perfume or a lace negligée for herself now and again.

Hillis’ writings infuriated traditionalists at the time. They claimed that she was actively discouraging women from marrying if they had the chance. Her detractors saw her as promoting the “bachelor girl” lifestyle.

Despite working for a huge fashion magazine and also having an inheritance, Hillis spent her money wisely and instructed her readers to do the same. And, she didn’t remain a spinster for long as she married in 1939. It’s not that she was advising women to stay unmarried, just that they should take care of themselves until they got married.

Hillis wanted her readers to feel less like cast-offs and more like cherished women. Today we might call that part of the cultural move towards self-acceptance and self-love, but Hillis’ critics did not see things that way. When she got married, her critics called her the “sneerer of love” and accused her of being a hypocrite. 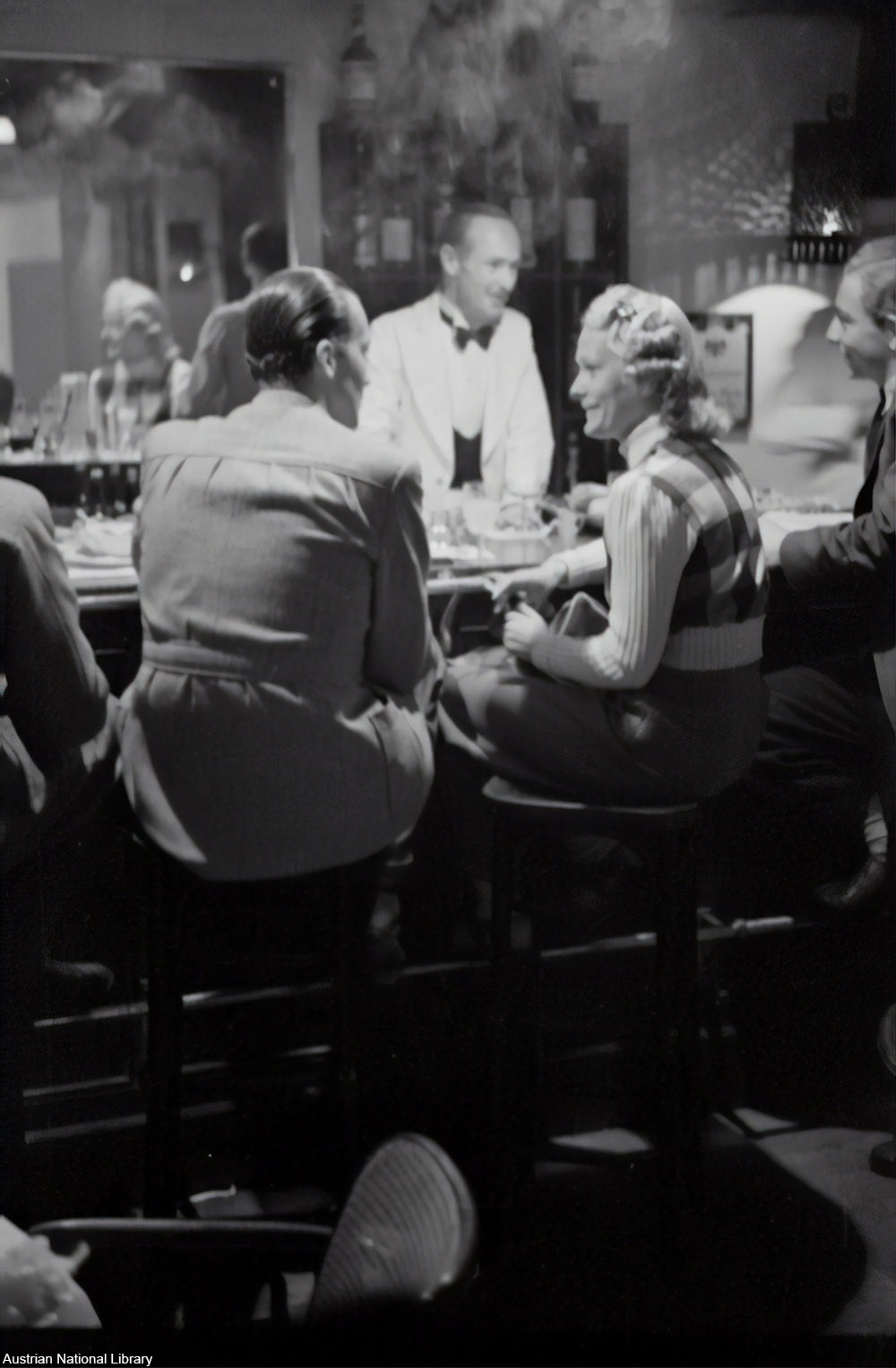 Hillis was widowed in 1949 and she outlived her husband by 22 years. She passed away at the age of 82, after having written a final guide for the live-aloner in later life which did not do quite as well as her first two.

When she died, newspaper obituaries worried over whether she had “glorified spinsterhood”. Modern reviews of her first book, however, are that it was altogether charming and helpful. One reader wrote, “On the whole, uplifting but also sensible advice for living alone–and exactly what this single girl needed to hear.”