What The World Never Knew About Marilyn Monroe

The famous actress, model, and singer was no doubt an icon in the 50s. Truly, she was the epitome of “blonde bombshell.” While her life may have seemed glamorous on the outside, the star had her fair share of heartache and pain in her life – which may have contributed to her untimely death in 1962. Now, over 50 years later, we are still discovering new things about the enigmatic Marilyn Monroe.

1. She Grew Up In Foster Care 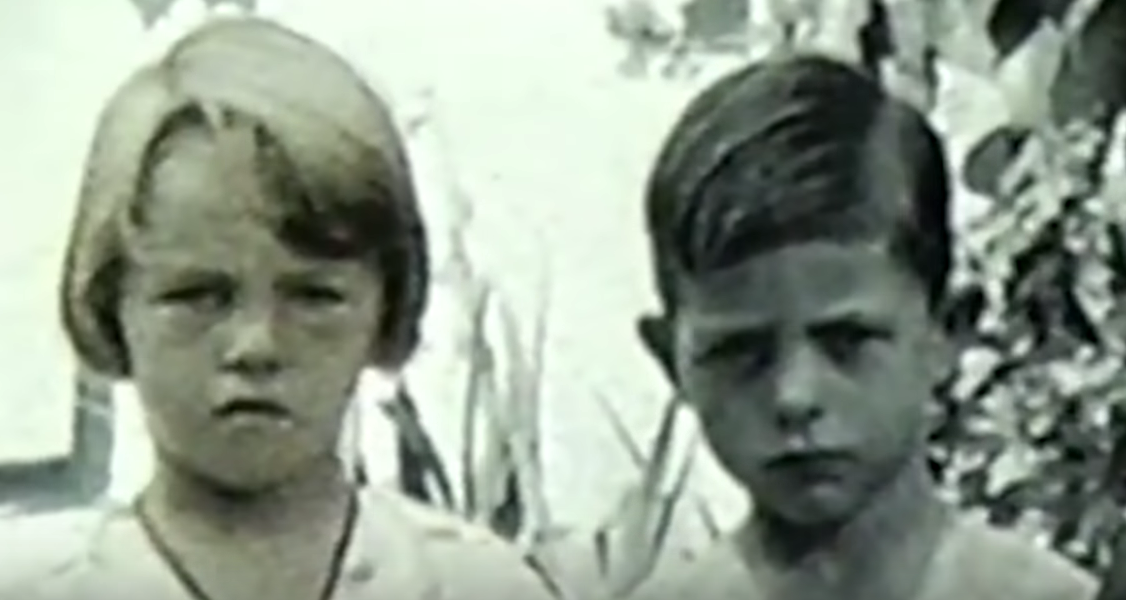 Marilyn Monroe grew up a lonely and troubled child. Her mother was mentally unstable and attacked Marilyn when she was young. Marilyn was then placed in foster care and bounced around homes until she became an adult. Close friends often described Marilyn as lonely. This may have contributed to the string of marriages and alleged affairs she had throughout her life.

2. She Was Very Libral 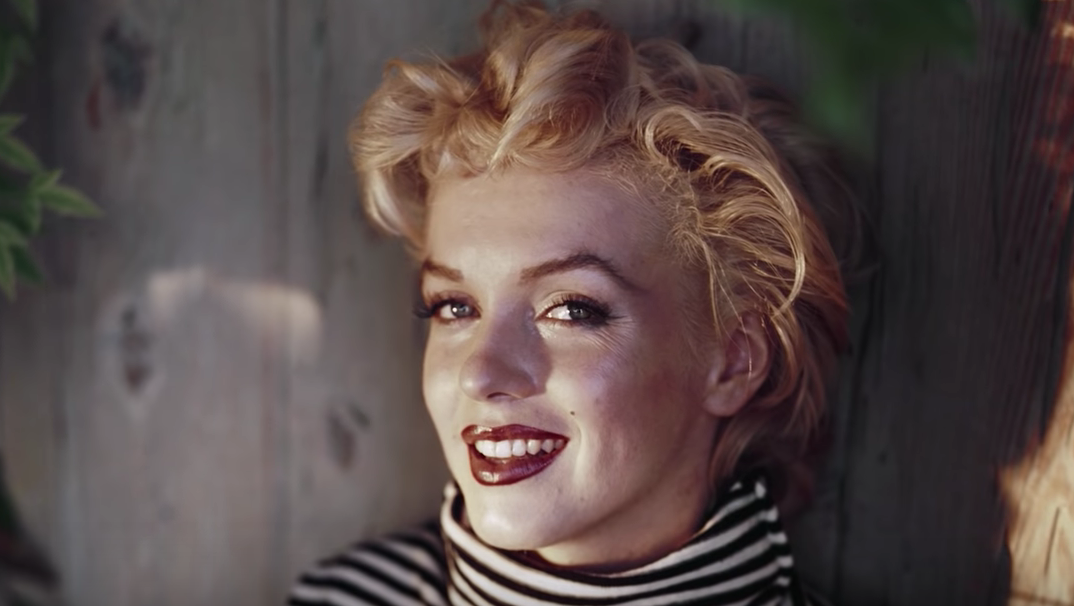 Marilyn was very liberal in her political stance, and was very opposed to McCarthyism as well as the FBI director during that time. She was also a huge advocate for civial rights, and even helped Ella Fitzgerald get her career started. 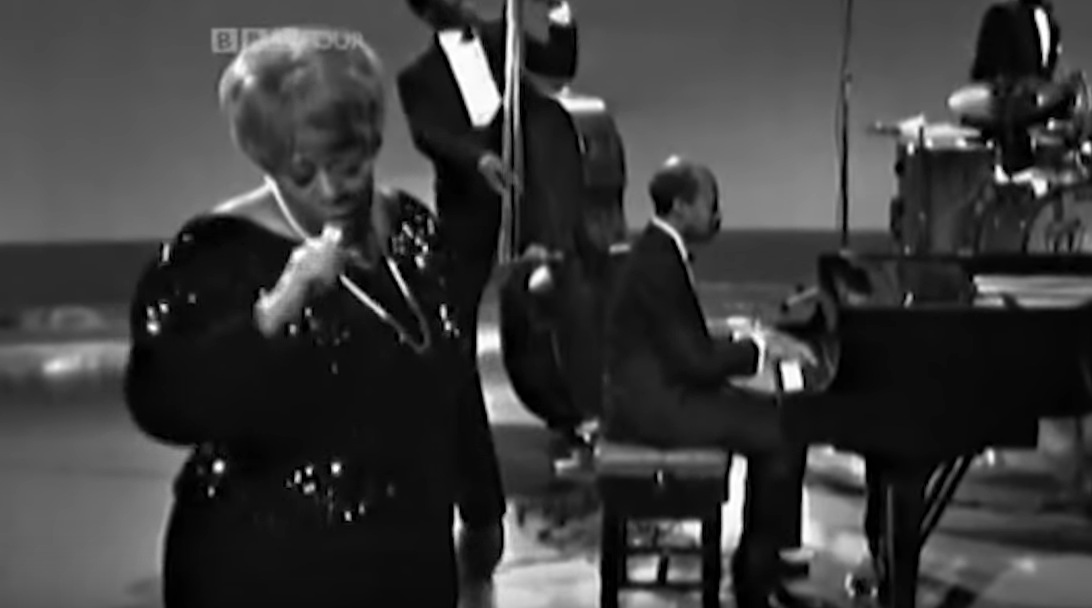 3. She Was Monitored By The FBI For Years

Because of her political beliefs and outspoken disapproval of McCarthy and the Red Scare, Marilyn Monroe was actually monitored by the FBI for years. The official report states that though she was liberal, they had no evidence tying her to communism. 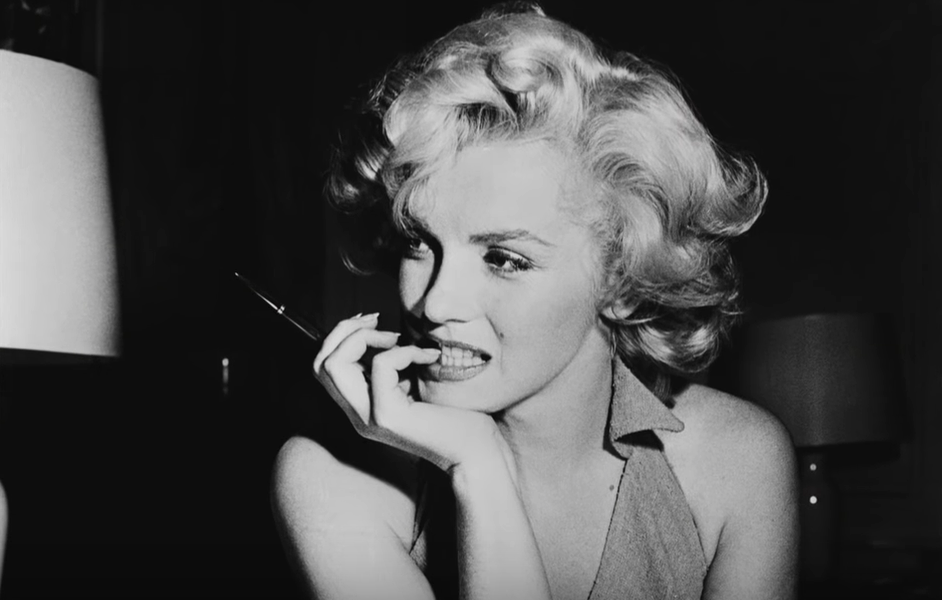 4. She Was Involved With The Kennedys 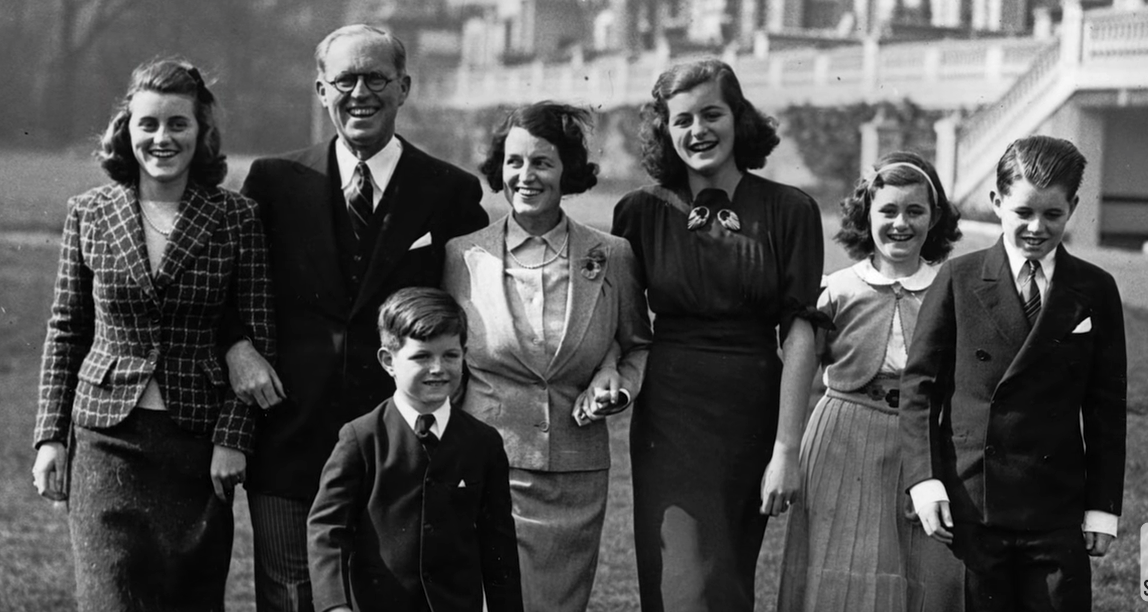 There was a lot of suspician about Marilyn Monroe and JFK, as well as Bobby Kennedy being involved. While there was no official evidence of those claims, a letter was later discovered from Bobby’s sister to Marilyn stating that she was happy to hear that her and Bobby were a hot new item. 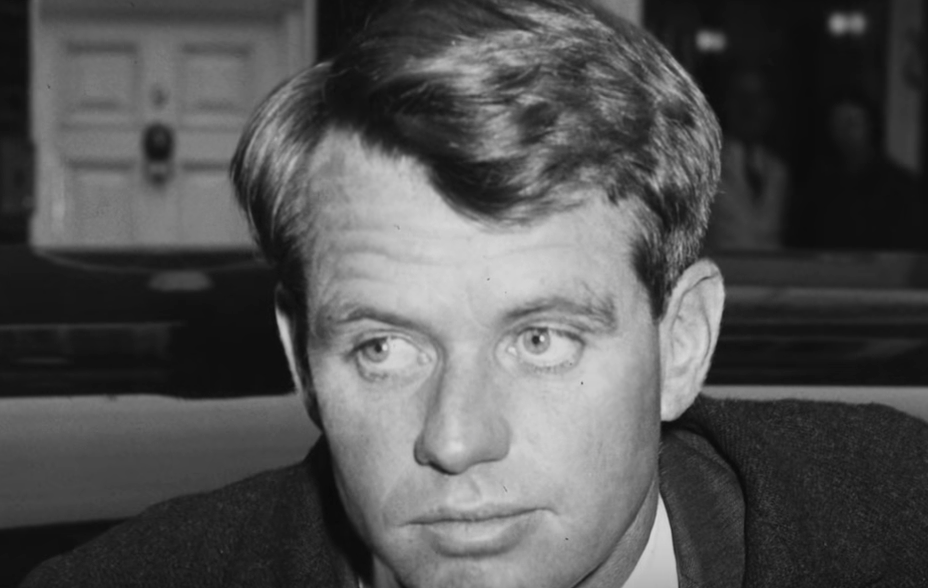 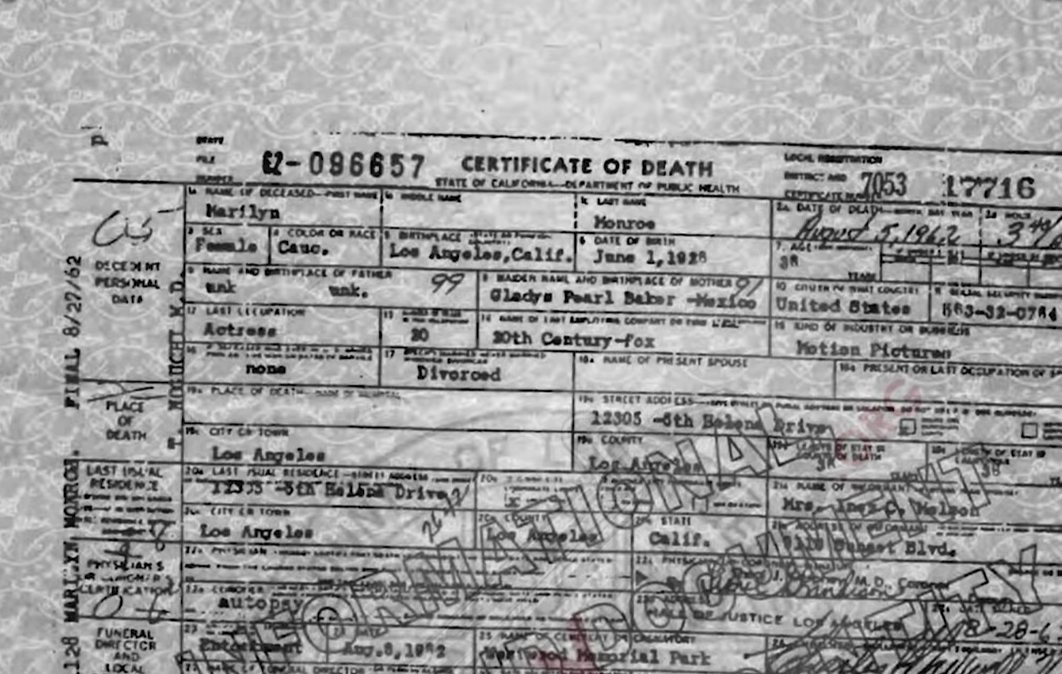 The coroner that did Marilyn’s autopsy revealed years later that he has doubts as to whether her death was actually a suicide. Not only that, but it has come to light that a lot of evidence in her apartment was either destroyed or mysteriously went missing. 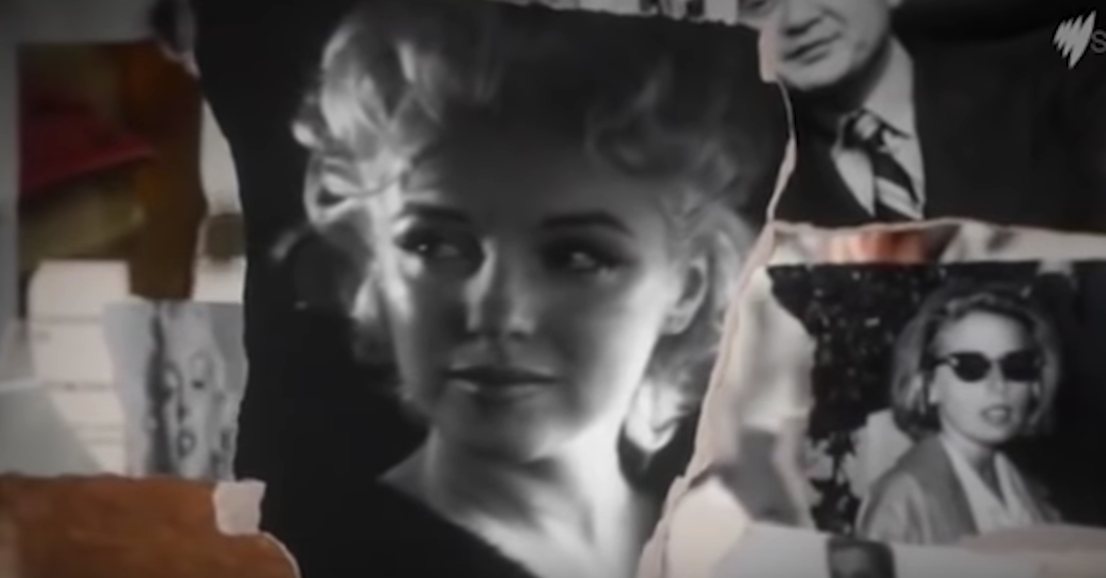 Watch the video below for more of Marilyn’s secrets and get a glimpse into the real life of this iconic star!