Collection Of Marilyn Monroe’s Stunning Outfits Sell For £621,000 At Auction 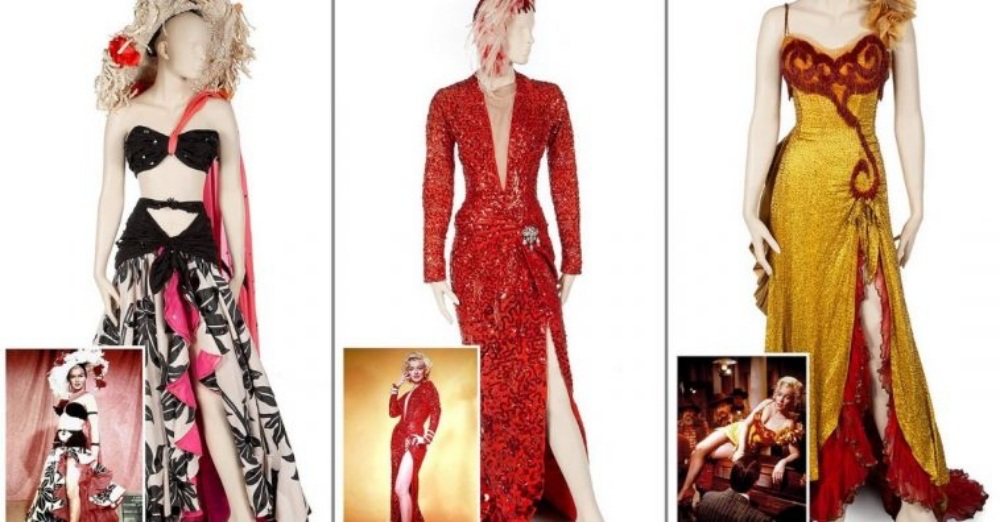 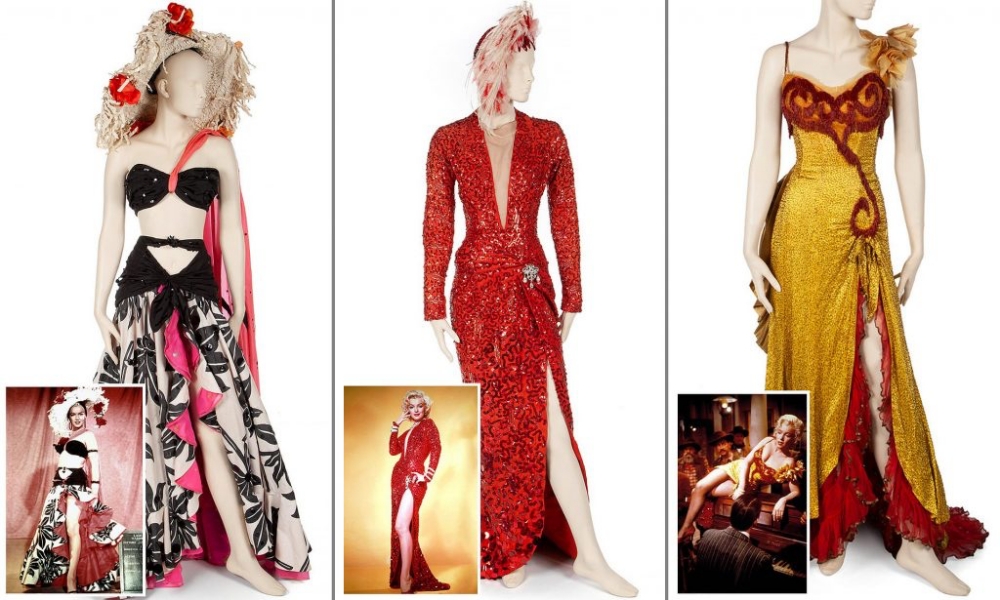 The auction took place at the most well-known auction house in Beverly Hills, CA, known as Julien’s Auctions. Other highlights from the auction include an Italian-style carved wood ornate corner chair. It was used in Marilyn’s final photoshoot in 1962. It sold for over $80,000 USD, about £61,000. Another highlight was the brown and olive green striped couch used in the office of Monroe’s psychiatrist during the time he treated her. It sold for $11,250 USD (£8,700).

Reports indicate that while many of the selling items were eye-catching, a lot of them fell short price-wise. 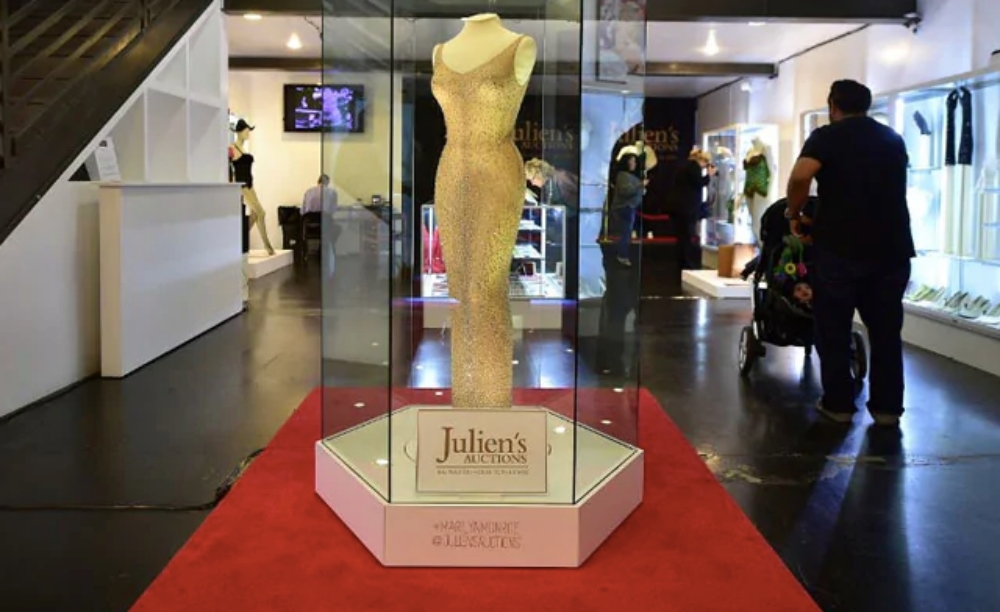 Back in 2016, Julien’s Auctions successfully sold the iconic “Happy Birthday, Mr. President” gown that Marilyn wore when she sang “Happy Birthday” to then-president John F. Kennedy. That one piece alone would sell for $4.8 million USD (£3.7 million).

Regardless of what her items sell for, each and every item in association with Marilyn is a memory of her iconic legacy. Check out the video below to see a video overview of Marilyn Monroe’s collection at Julien’s Auctions.