Why Do So Many Bars Have the Nickname “Bucket of Blood” Across the Globe?

Some modern establishments have called on this historical name for their own branding. And, in Chicago between 1900 and 1940 there were loads of bars called “The Bucket of Blood.” There’s even a street in Holbrook, Arizona, that bears the name, supposedly so-called for a deadly gunfight that broke out there in 1886. 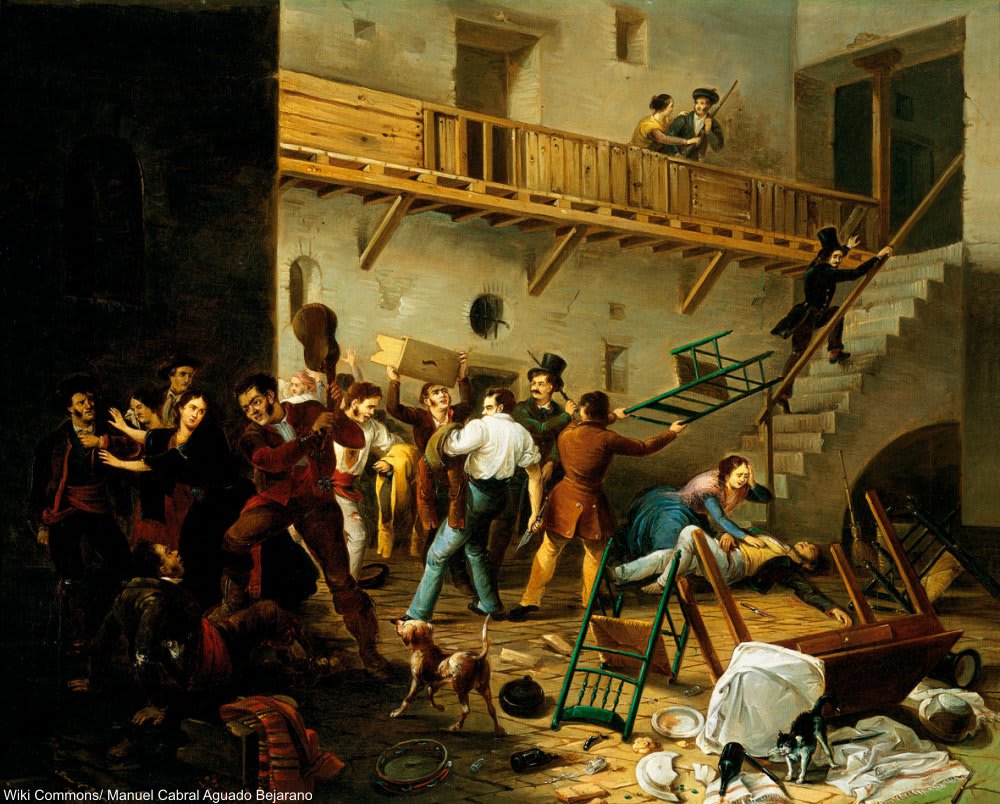 Each Bar Is Unique

This fascinating phenomenon goes back to at least the 18th century in Cornwall, England, and we can guess that a gory name makes a bar unforgettable to the public, if not exactly appealing. 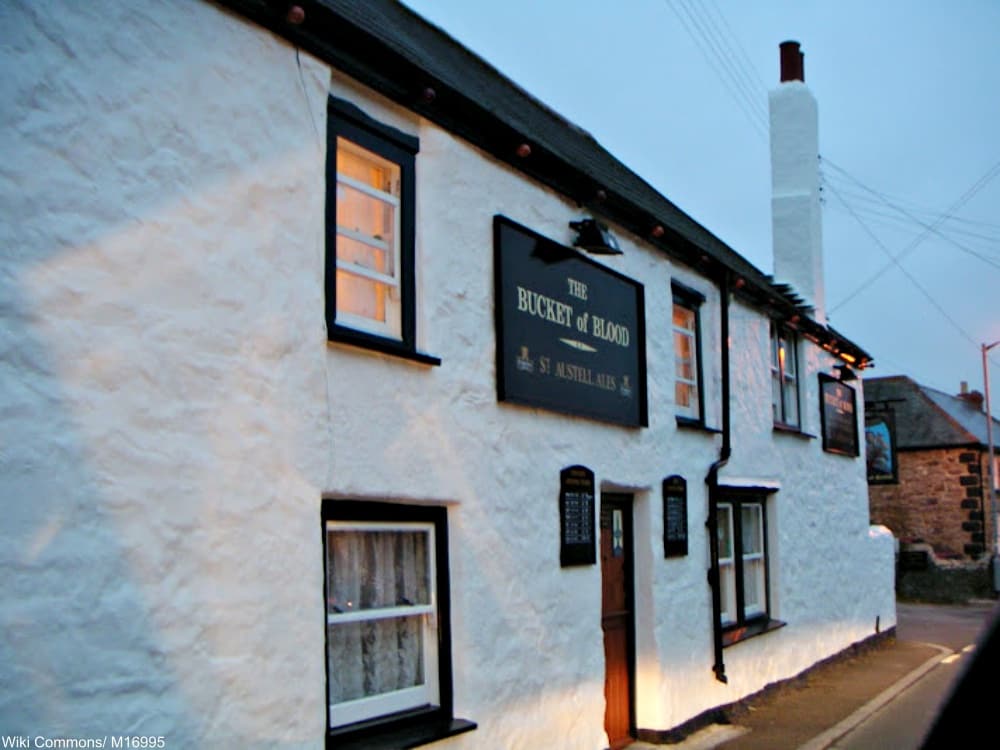 The Bucket of Blood in Phillack, Cornwall. Via/ Wiki Commons

The White Eagle Saloon in Portland, Oregon, opened around the turn of the century, housing within one business a bordello, an opium den, and a bar. The huge number of fights that broke out at the White Eagle Saloon earned it the name Bucket of Blood. And, of course, some folks say it’s haunted to this day. 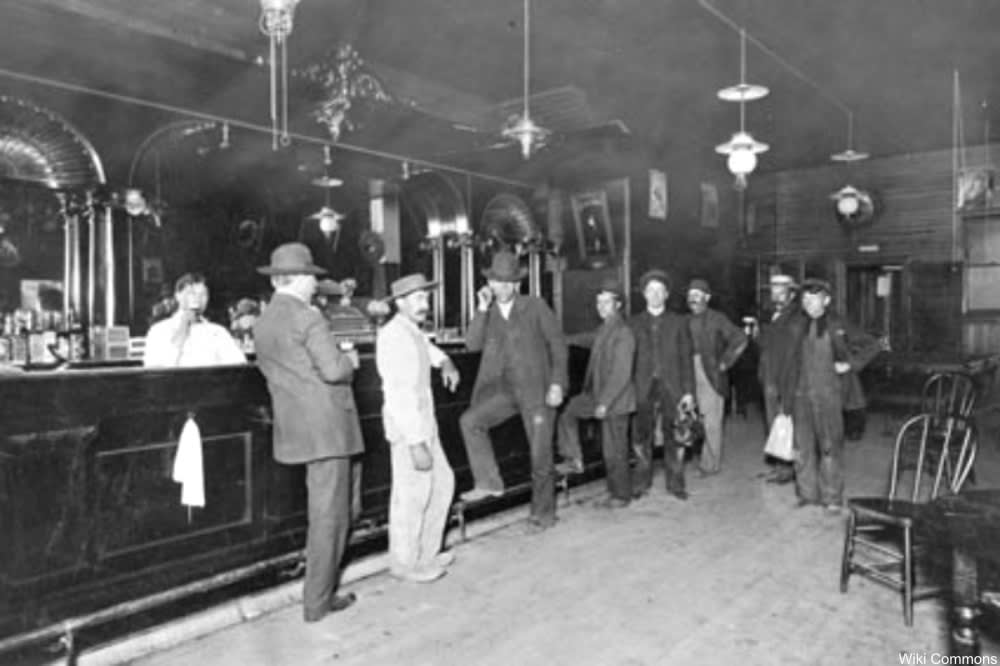 The White Eagle Saloon sometime before 1910. Via/ Wiki Commons

The Bucket of Blood in Virginia City, Nevada, has been in operation since 1876 and claims to be the “original,” but the tavern in Cornwall has it beat by at least a century. 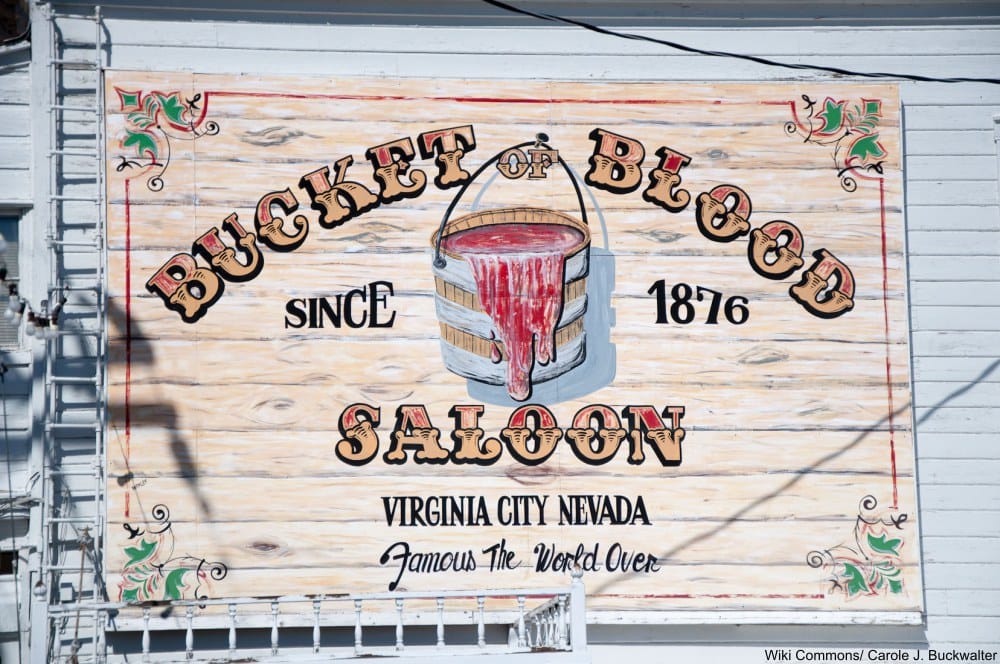 The Bucket of Blood Saloon in Nevada has a “suicide table” as part of its lore. Via/ Wiki Commons

From England to Chicago to Honduras there are dozens of bars, speakeasies, and taverns with the name of “Bucket of Blood.” Unsurprisingly, many have back stories that relate to prohibition, murder, or gunslingers. They all share a name (or nickname) despite very different folklore about where the name really comes from.

It’s not hard to imagine that the long association between blood and wine is a contributing factor in the naming of these taverns and pubs, but it’s interesting that so many of these establishments claim to have a unique claim to the Bucket of Blood name.

The most likely reason we can think of is that if one were cleaning up after a gruesome bar fight, the water in your cleaning bucket might soon turn red, which may explain why the name is not as unique as it appears at first glance.

Click “Next Page” to see inside the jazz era Seattle speakeasy that was also called the Bucket of Blood! 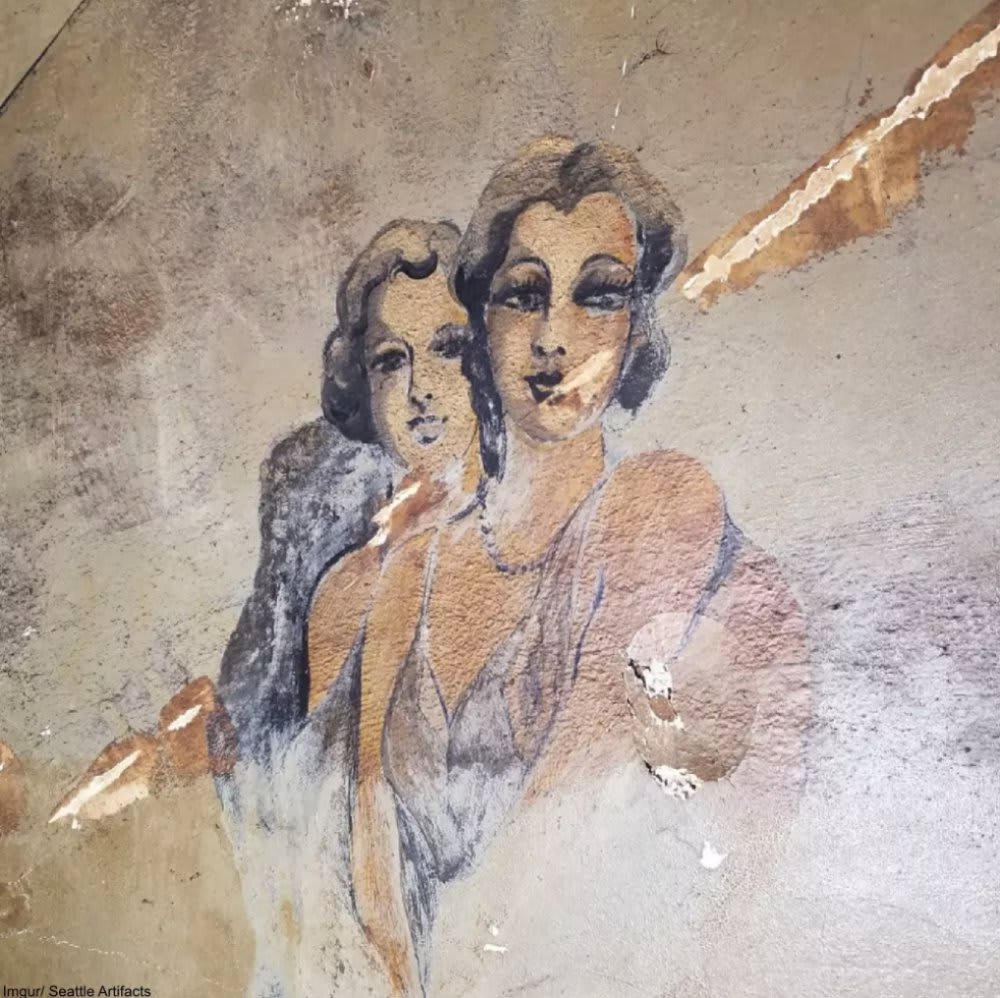