In the archives of libraries its easy to imagine moldering tomes written by unidentified authors, just waiting to be discovered. Sometimes manuscripts can remain unstudied for years, even decades or centuries. Such is the case with one old volume found at the Lambeth Palace Library in London. A 42-page manuscript had been in the archives for hundreds of years, but has only recently been identified as having been edited by the Virgin Queen herself, Elizabeth I. 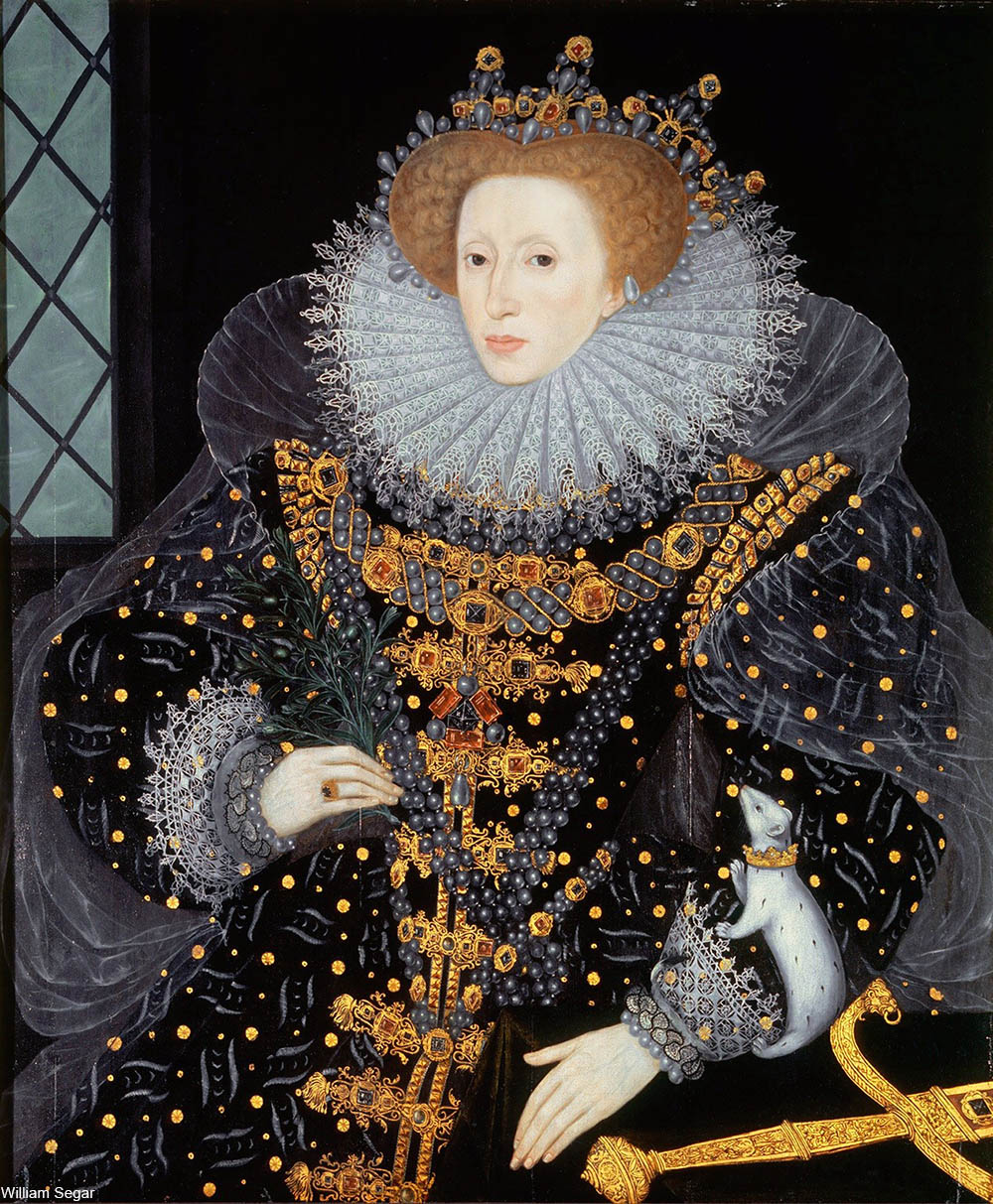 Lambeth Palace is the official home of the Archbishop of Canterbury and the library is located in the Great Hall, a vast space which had to be rebuilt after it was damaged in the Blitz during World War II. 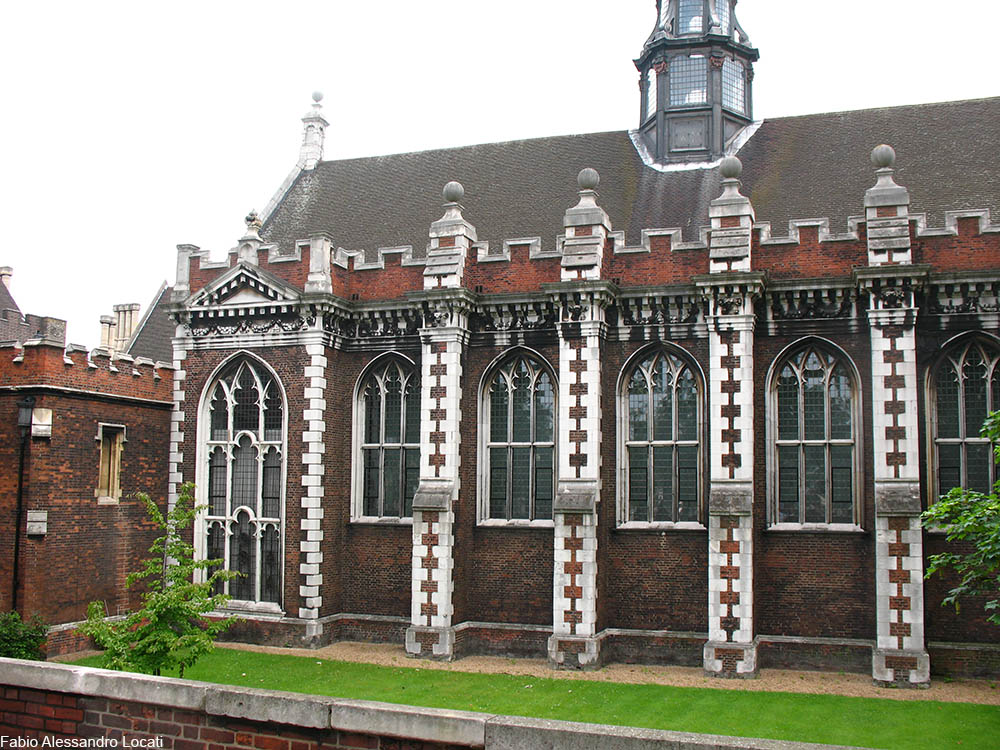 The find was discovered by Dr. John-Mark Philo of Harvard University, while in fellowship at the University of East Anglia, who recognized the paper of the manuscript from his other studies of Tudor era writings. According to Philo, the queen’s status was secure enough that the legibility of her script was never called into question, “The higher you are in the social hierarchy of Tudor England, the messier you can let your handwriting become. For the queen, comprehension is somebody else’s problem.”

The handwriting of Queen Elizabeth I, who reigned from 1558-1603, had always been distinctive. However, as the demands on her time increased due to state business, her handwriting suffered. This was most likely not considered a problem since messy handwriting was something that those in power could afford to maintain. 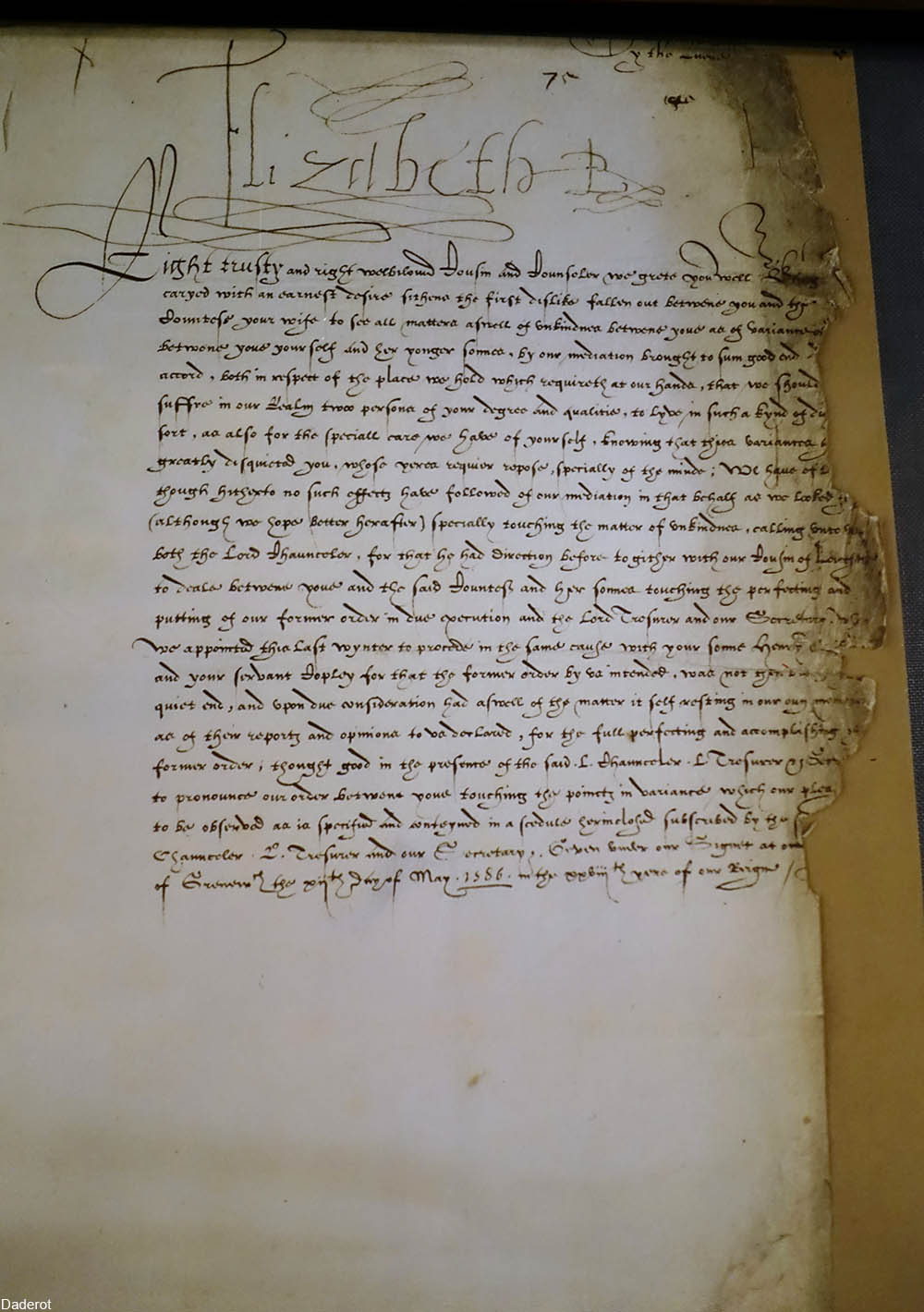 Sample of Queen Elizabeth I’s handwriting in a letter she wrote on display at Chatsworth Ouse. Via/ Wiki Commons

The manuscript is a translation of Tacitus’ Annals, written in the 1st century during the reign of Roman emperor, Nero, and tells the history up to that point of the Roman Empire. While the body of the manuscript was most likely written by one of the queen’s secretaries, the notes and corrections are now thought to be in the unique handwriting of Queen Elizabeth I. 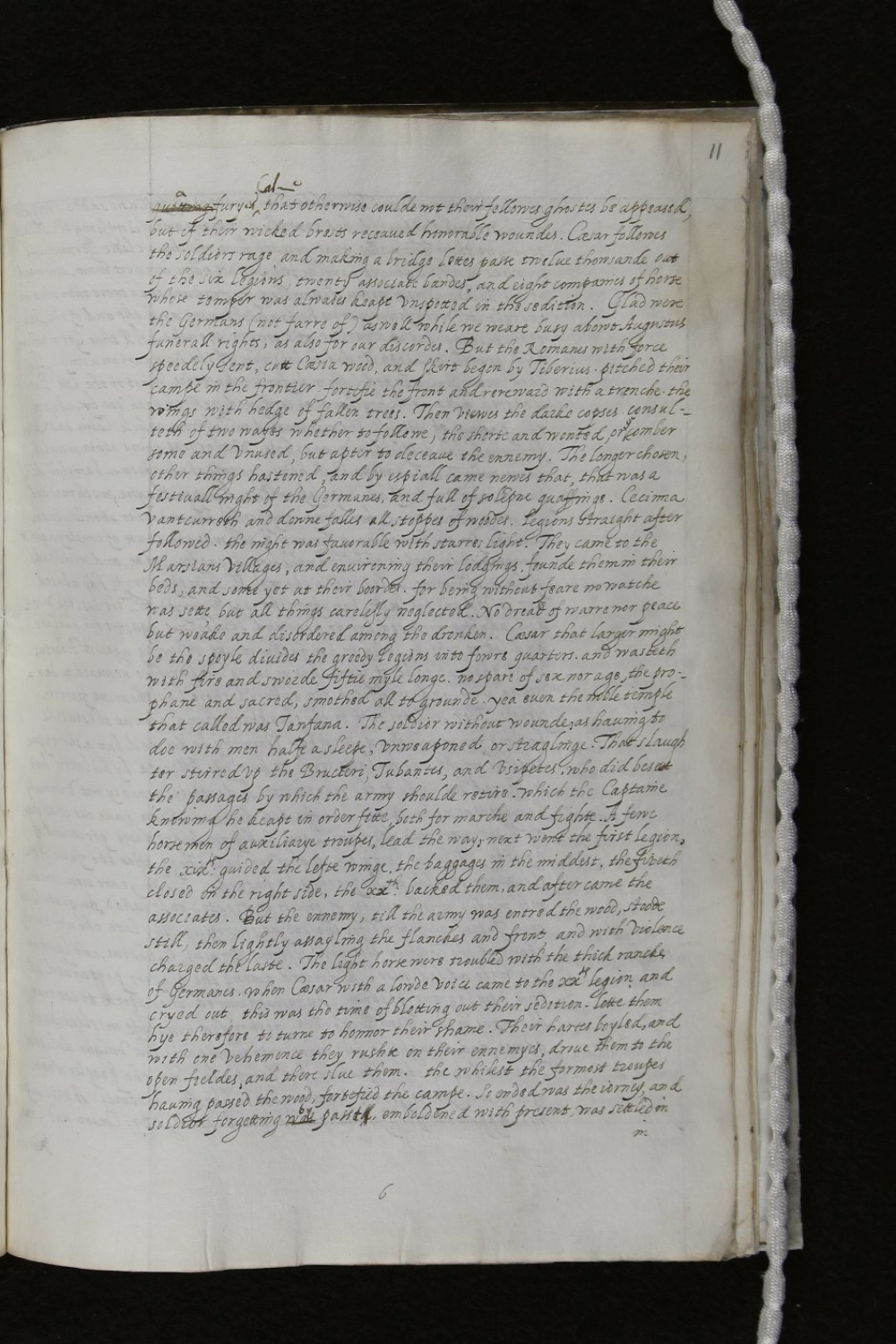 The Annals is considered to be some of the most accurate writing of the era since Tacitus was a Roman senator and likely had access to official state documents like senate records. Unlike the inventive writing of his contemporaries, Tacitus may have written the most factual contemporary account of the Roman Empire.

Anything with Queen Elizabeth I’s own handwriting on it increases the value and cultural relevancy of the object. In this case, a forgotten book is now brought into the limelight for its significance at court. 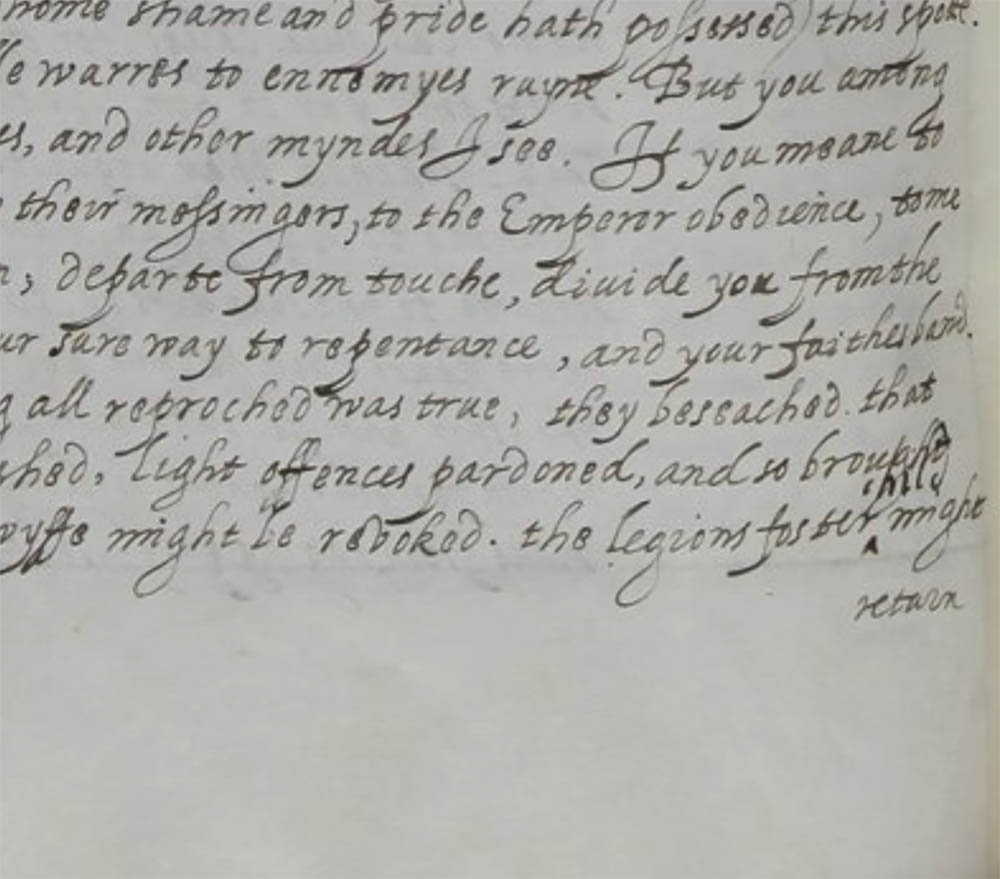 The theory is that it was Queen Elizabeth I that made the corrections on this manuscript, but it cannot yet be proven beyond a shadow of a doubt. However, the paper stock, the translation style, and the handwriting all seem to point to the queen as the editor of this volume. Plus, the work has a paper trail which links it to the Elizabethan court, another strong piece of evidence in favor of this latest theory.