The Legend of the Maiden’s Castle Surrounded By Water

Many people feel that islands have a magical quality to them. Being surrounded by water gives the sensation of being secluded, of being remote, and for many is a tranquil experience. Combine that otherworldly feeling with the many superstitions about sea creatures, and you have recipe for many island legends to pop up. Near the coastal town of Kizkalesi, Turkey, lies a small island of the same name. On this fabled island a castle stands which takes up the nearly the entire island and the story behind this ruin is one of enchanted tragedy. 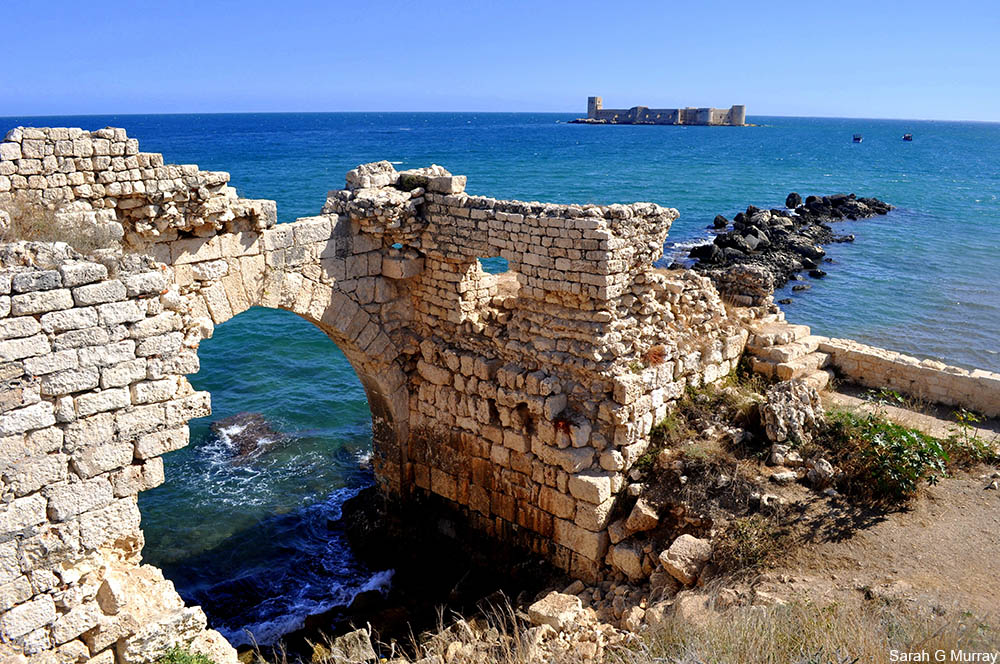 View of the island from Korykos Castle, the two once connected by a causeway. Via/ Flickr

The first castle on the island was built in the 12th century, most likely by Alexios I Komnenos, emperor of the Byzantine Empire. According to the legend, Emperor Alexios was told by a fortune teller that one of his beloved daughters would die from a snake bite and so he hid her in a castle surrounded by water to keep her safe. Tragically, a snake entered the castle having been hiding inside a basket of fruit and she died of a snakebite anyways- despite her father’s best efforts.

Because of this myth Kizkalesi Castle is also known as Maiden’s Castle. 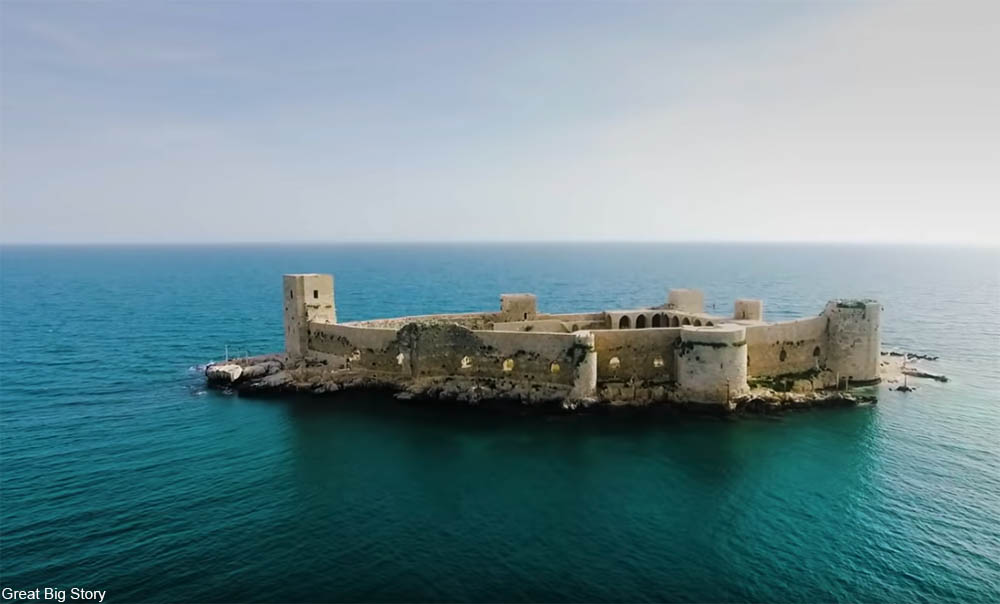 We have no way of knowing if this story has any truth to it. But, we do know that two 13th century monarchs added on to the castle because their names were inscribed in stone, King Leo I in 1206 and King Het‛um I in 1251. Regardless of any tales about the castle, it did serve as an important defense for the port city of Kizkalesi.

Today the castle is in ruins, surrounded by the crystal blue waters of the Mediterranean Sea. However, it is a popular tourist destination today for many travelers to Turkey. The island was once connected to the mainland via a causeway, but when that was destroyed by flooding it became isolated. 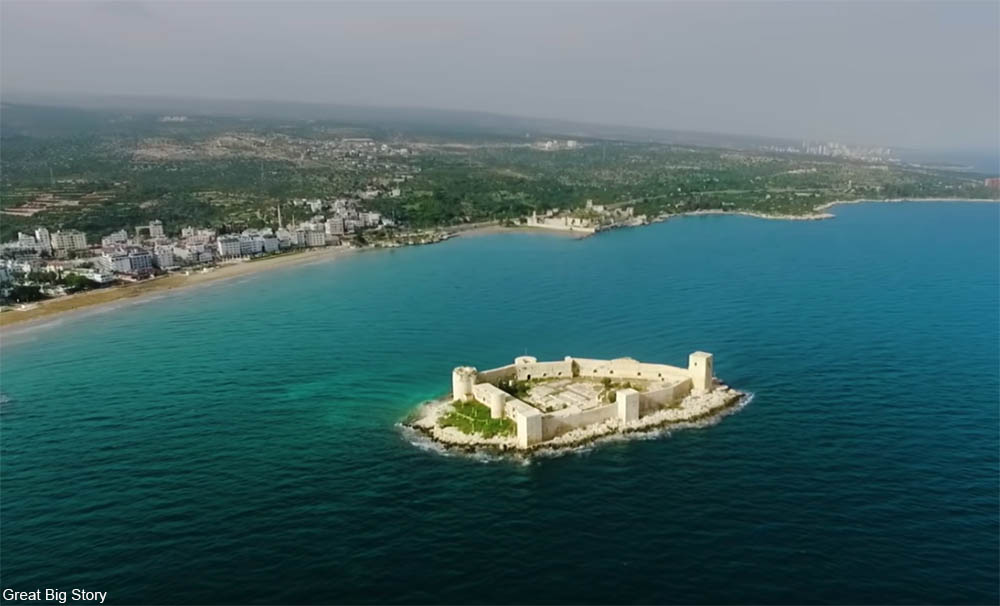 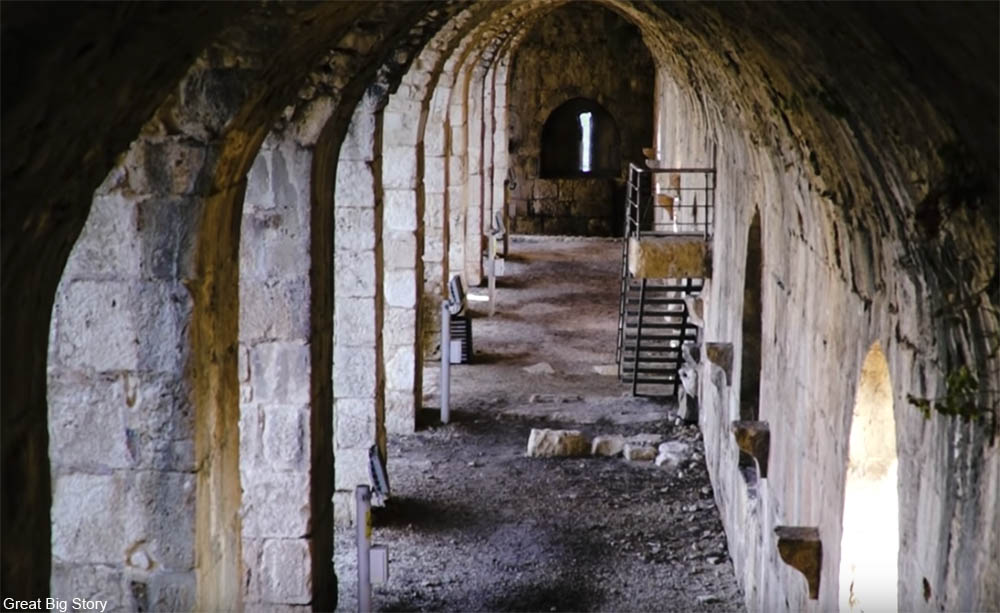 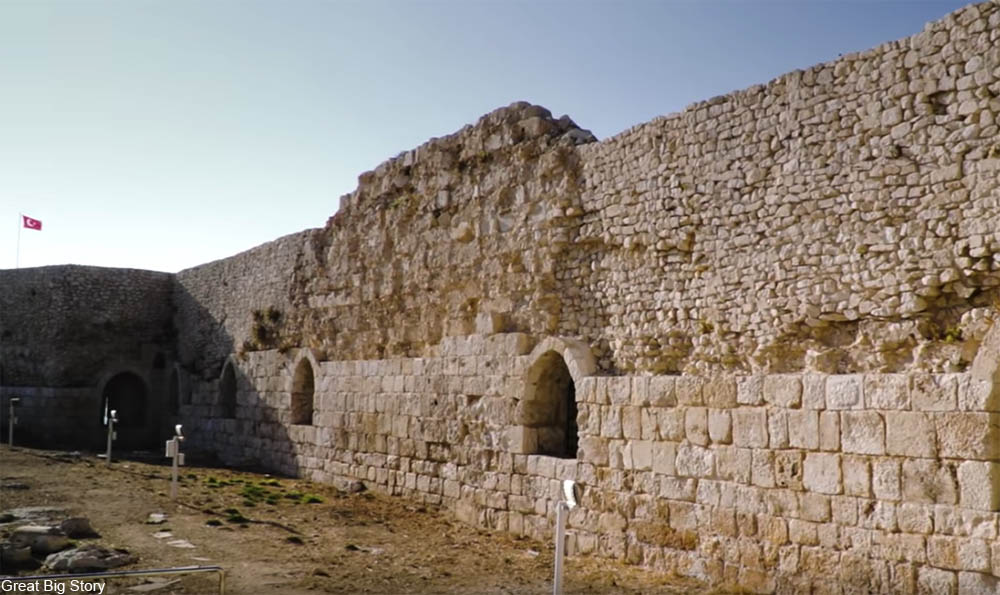 See more of these beautiful and majestic Kizkalesi Castle ruins in the video below.