There have been many issues associated with the coronavirus pandemic, including a lack of hand sanitizer. Health officials are getting concerned that people making their own sanitizers are not doing a good enough job to keep themselves safe. That is especially true if there is not a minimum of 60% alcohol in those DIY sanitizers.

In order to help with the shortage of hand sanitizer, certain companies, such as luxury conglomerate LVMH (Christian Dior, Louis Vuitton), are stepping up to help. Rather than manufacturing high-end products, they are manufacturing sanitizer gels.

LVMH has its headquarters in Paris and announced that they are using their perfume and cosmetic brand production lines to produce large quantities of sanitizing gels. Health authorities in France will receive those disinfectant gels free of charge. It is in dire need in France due to the rapid spread of the virus. Al Jazeera reports that France is one of the harder-hit countries with thousands of cases and over 100 deaths.

There is not a vaccine currently available to protect against COVID-19. According to the Centers for Disease Control and Prevention, frequently washing your hands for a minimum of 20 seconds, especially after you blow your nose, cough, sneeze, or are out in public is imperative to stop the spread. When it is not possible to wash your hands with soap and water, a minimum of 60% alcohol-based hand sanitizer can do the job. All surfaces of your hand should be covered and they should be rubbed together until they feel dry. 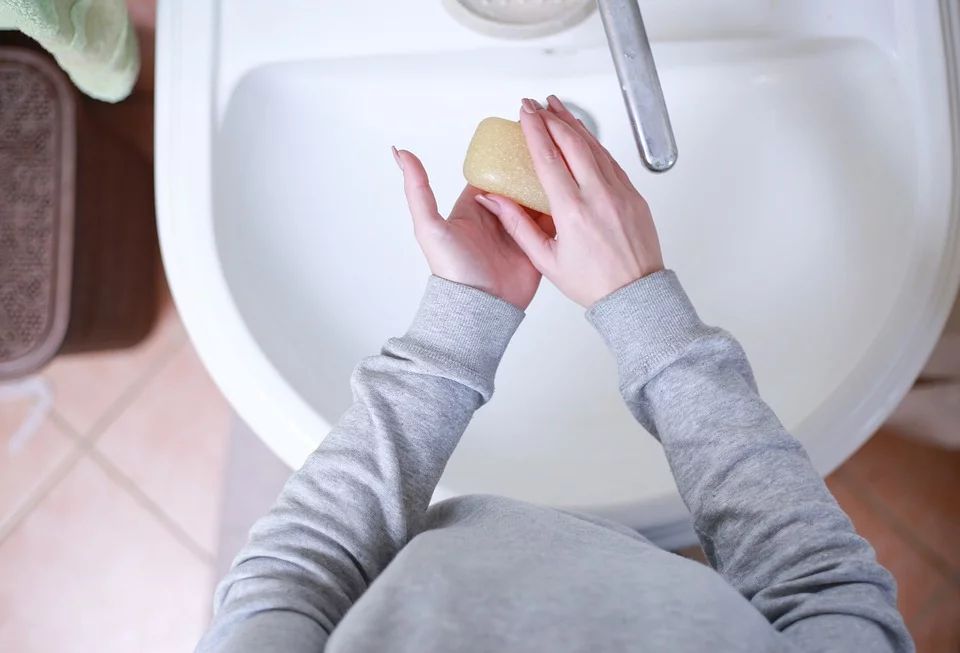 Some people were making their own hand sanitizers but falling short of the mark. Bloomberg reports that some may not be safe for the skin or may not contain the right ratio of ingredients to be safe. The Food and Drug Administration is asking physicians and pharmacists to make some hand sanitizer for distribution. The FDA provides the necessary recipe to create hand sanitizers, including the right amount of alcohol, glycerol, hydrogen peroxide, and sterile water.

Hand sanitizers are also being made by distilleries using high proof alcohol. Shine Distillery in Oregon is a good example. They are creating hand sanitizer bottles with 80% alcohol and providing them free for customers. A high proof initial product is used by the distillery to produce the sanitizer. That product is not safe for human consumption, it is left over after vodka and whiskey have been distilled. Typically, they use it to clean windows and drains.

According to TODAY, two brothers took a 1,300 mile road trip to buy all of the hand sanitizers they could find from stores and then they tried to sell them on Amazon for as much as $80 each. After being shut down by Amazon for obvious reasons, they decided to donate the supplies after a price-gouging investigation was opened by the Tennessee Attorney General’s office.

It might be a good idea to use alcohol-based sanitizers but the CDC does carry a warning. Sanitizers can reduce microbes on your hands, but they don’t eliminate all germs. When possible, always use soap and water.