Egypt has a long history for some of the most fascinating and complete archaeological sites in the world. The exquisitely painted and bejeweled sarcophagi of the pharaohs and queens of ancient Egypt hold a wonder for the world which is still quite active nearly a century after the tomb of King Tutankhamun was discovered. A recently uncovered tomb is proving to be filled with a number of treasures despite not even belonging to one of the pharaohs of Egypt. 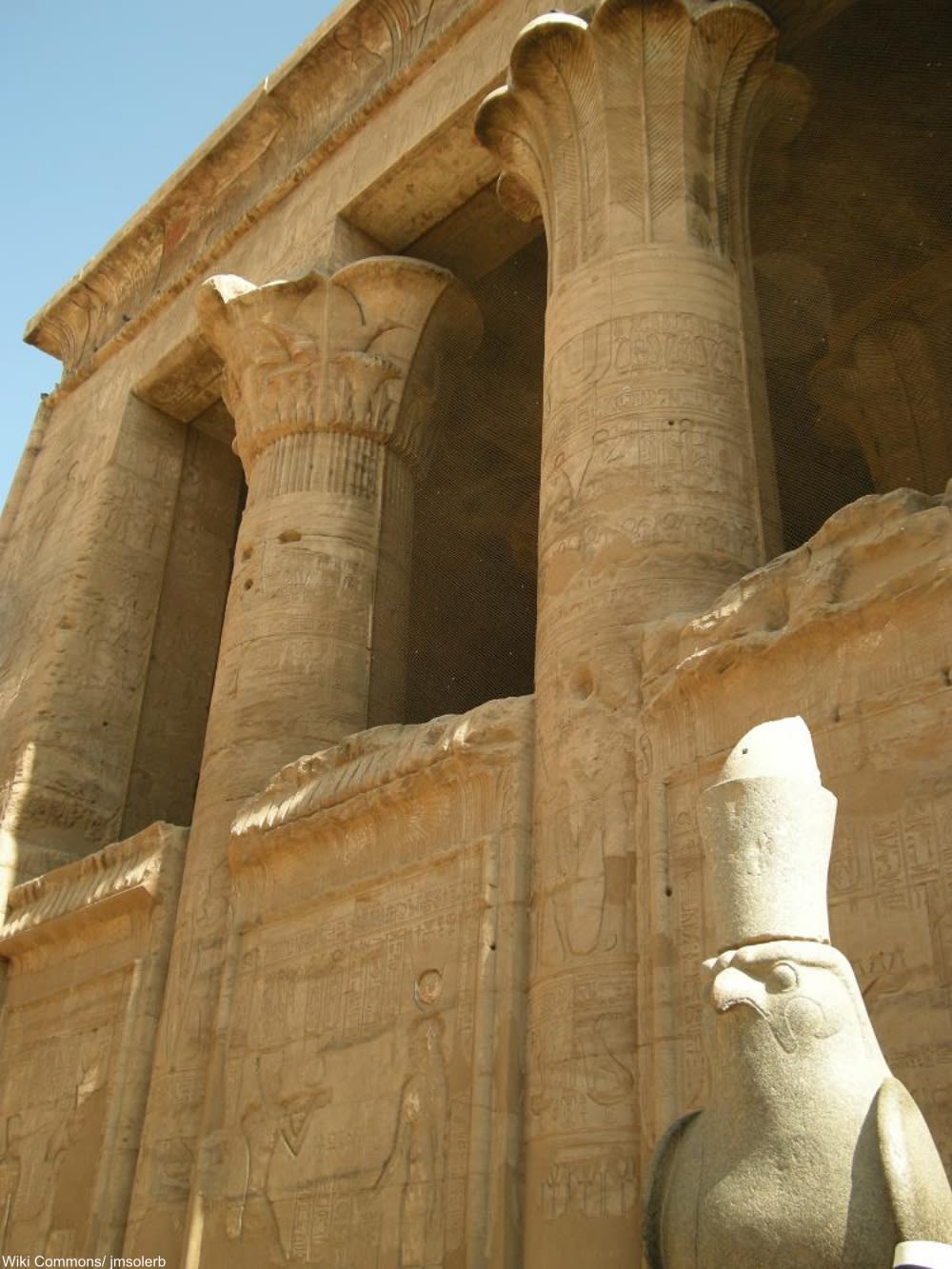 Luxor boasts the Valley of the Kings, the temples of Karnak and Luxor, as well as the Nile River rushing through it all. Recently another immense find was located and revealed at this historic site.

A tomb of significant detail and complexity, dating back nearly 4,000 years, was found in the ancient city of Luxor. Inside the tomb were 2 mummified bodies in sarcophagi, one of which belongs to a woman named Thuya and further research is hoped to reveal more about her. Several other exposed mummies were discovered inside, as well as some skeletons, all of which are located in the Al-Assasif necropolis. 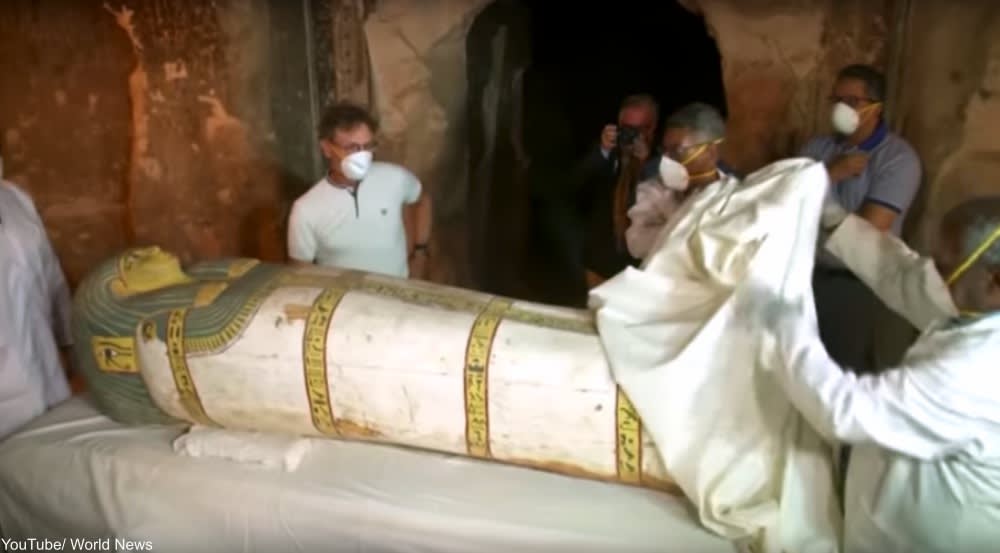 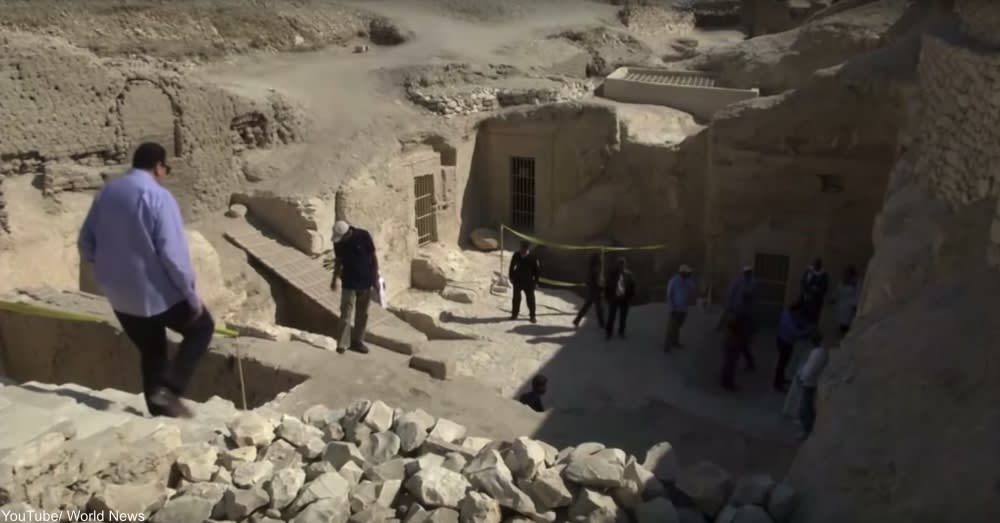 The mission to uncover these archaeological gems was led by a team of French archaeologists over period of months and was revealed in front of international press, something which had never been done before.

Nearby, Egyptian authorities also unveiled the tomb of Thaw-Irkhet-If, final resting place to a former mummification supervisor. The early tomb was was then re-used in a later period. and contains artifacts from both eras.

Over 1,000 ushabti, or small figurines, were also found in the tomb which makes sense when the role of the person buried is considered. Ushabti, often made from clay or wood, were intended to act as servants in the afterlife and a state funerary master would probably have needed quite a lot of servants in the afterworld. 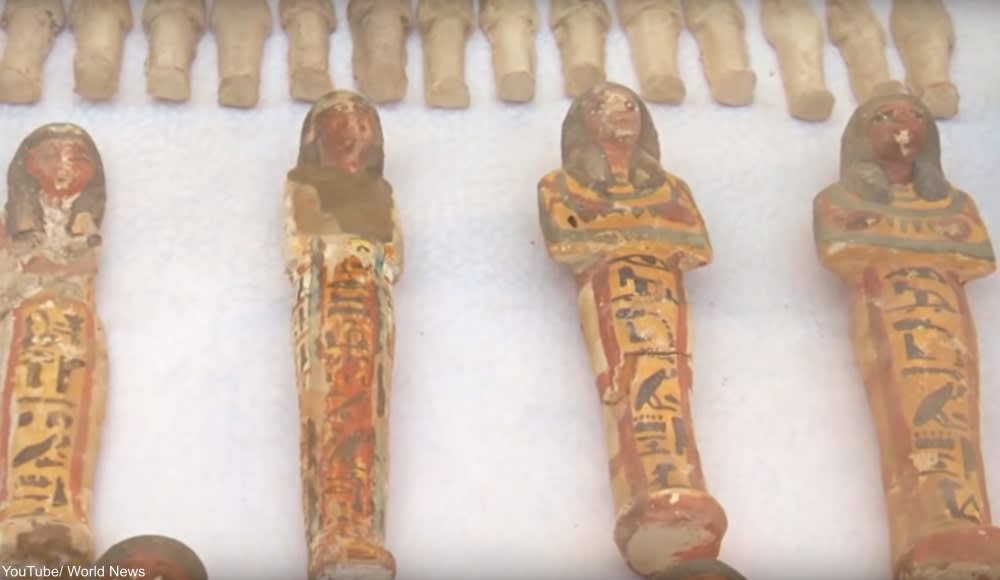 Many other artifacts were found in the tomb, such as masks and astonishing painted walls. The vibrancy and detail of the paintings on the walls and ceilings of the tomb is very interesting to see, with many murals remaining intact. 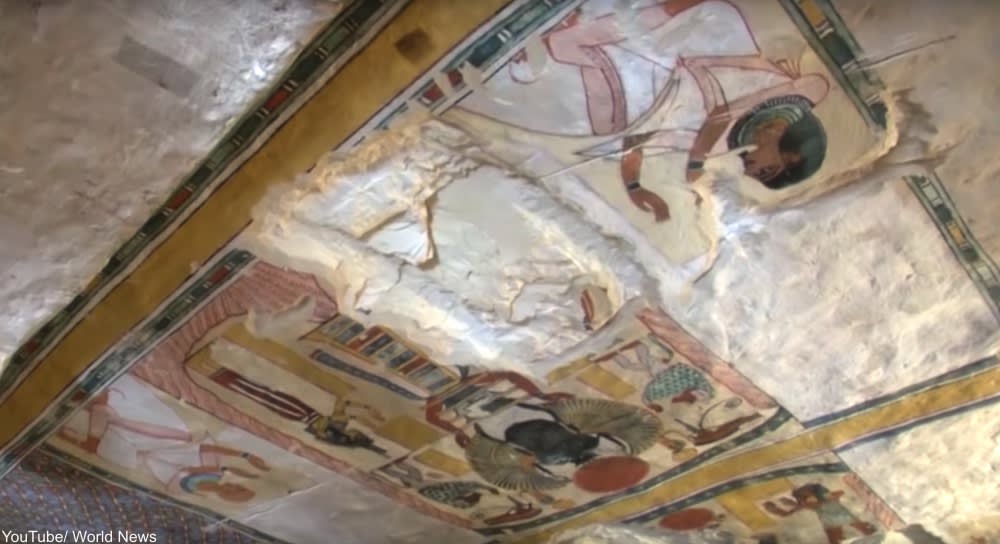 This tomb is one of a dozen discoveries made in Egypt in 2018 and is hoped to be a new source of international interest since the Arab uprising in 2011 put a damper on the once-bustling Egyptian tourism industry. Have a look at some of the incredible finds from this tomb in the video below.

The museum in Spain filled with the mummies of everyday people : Click “Next Page” below!