Early Silent Film Amazed Audiences in 1896, Now Has Been Remastered with AI

Auguste and Louis Lumière were brothers who pioneered the world of moving pictures by bringing silent films to larger spaces where big audiences could enjoy them on a large scale. Long before a Sunday matinee was a regular way to unwind, the Lumière brothers premiered their first film in 1896 to amazed audiences. Now, that same short clip has been enhanced using AI and the results are impressive in their own way. 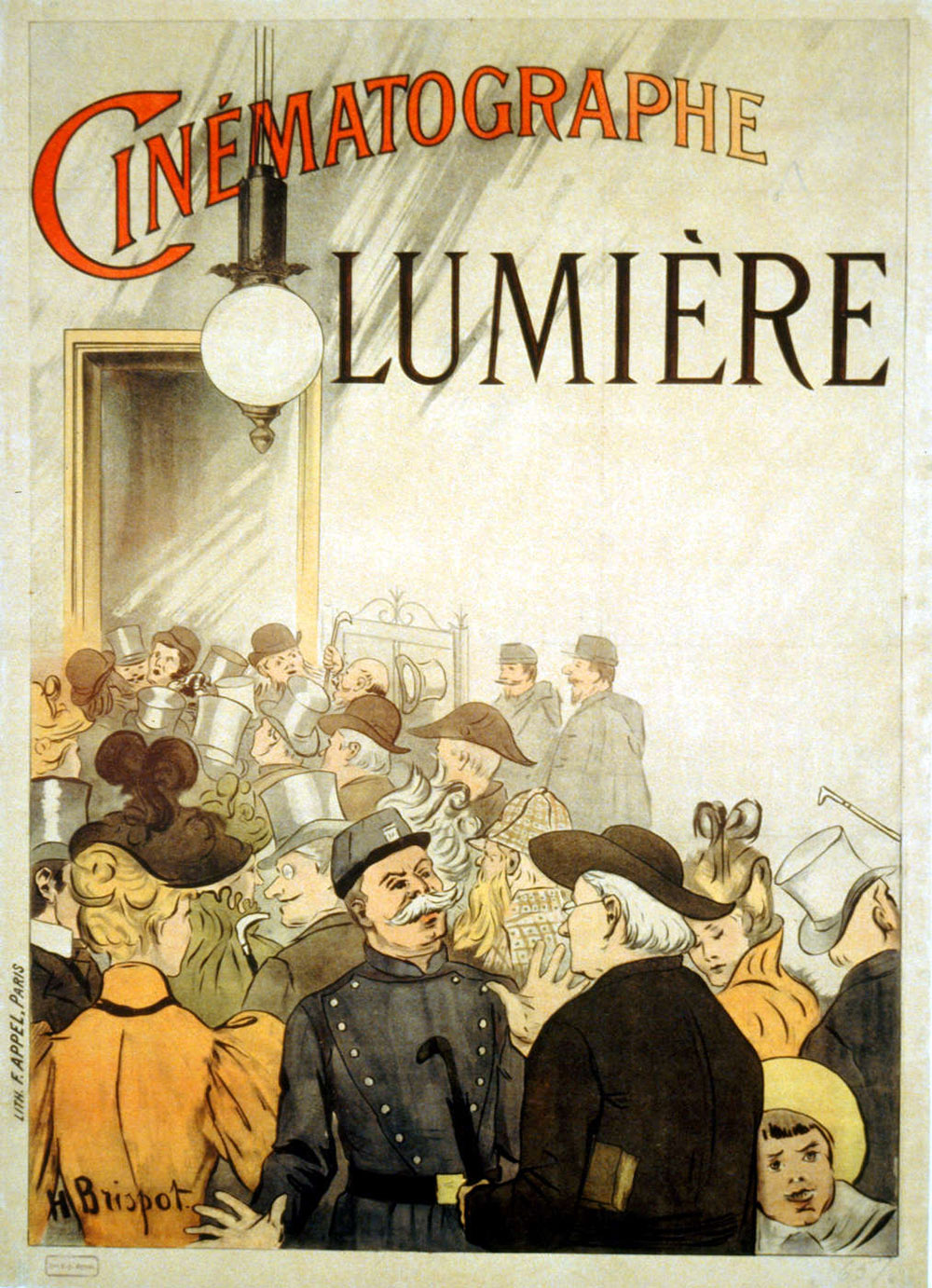 The short film of a train pulling into the station was so incredible to audiences that a rumor spread about how the audience shrieked and jumped out of the way, lest they be cut down by the train which they thought was surely going to jump from the screen. This interpretation of events has since been debunked as an urban legend, but the fact remains that despite the poor quality of the film by today’s standards, audiences at the time were stunned by the new technology. See the original below.

Using neural networks, a system of machine learning using algorithms that are loosely based on the human brain, developer Denis Shiryaev enhanced the original Lumière film, L’arrivée d’un train en gare de La Ciotat, and then posted the results to YouTube and Reddit.

The film certainly looks a lot more realistic with the details enhanced, almost as if it could have been filmed in the modern era. This is quite the juxtaposition between the film quality and the all the Victorian ladies and gentlemen filmed on the train platform!

Critics of this type of film augmentation have argued that, in the wrong hands, facts can easily be twisted for duplicitous political or financial gain. One of the first clips of this kind was made at the University of Washington of Barack Obama, made to give a speech that never happened.

This type of machine learning has also been used in the realm of fake news, with AI-generated headlines capable of offering shockingly realistic fake news stories. However, in the case of this Lumière brothers’ film, it seems a harmless and very interesting use of AI technology.

The YouTube channel, Deoldify then took the AI-augmented clip and added color to it for a truly stunning effect. One of the commenters to the YouTube page did, however, note that the color of that particular line of train would have been different in real life. Thomas Gonclaves wrote:

“Actually there’s a huge mistake on the coloring of the train. At this era, that locomotive was owned by the PLM railroad (Paris Lyon Méditerranée) and the livery of the engine should’ve been a bright and light green color. And it would’ve been as clean as possible, the crews liked their engines very much, they pampered them a lot…”

Oh well, not everyone can be a train enthusiast and the footage is still quite spectacular, especially when you consider how blurry even still photographs of the era were, like the one below of a train from the same line. 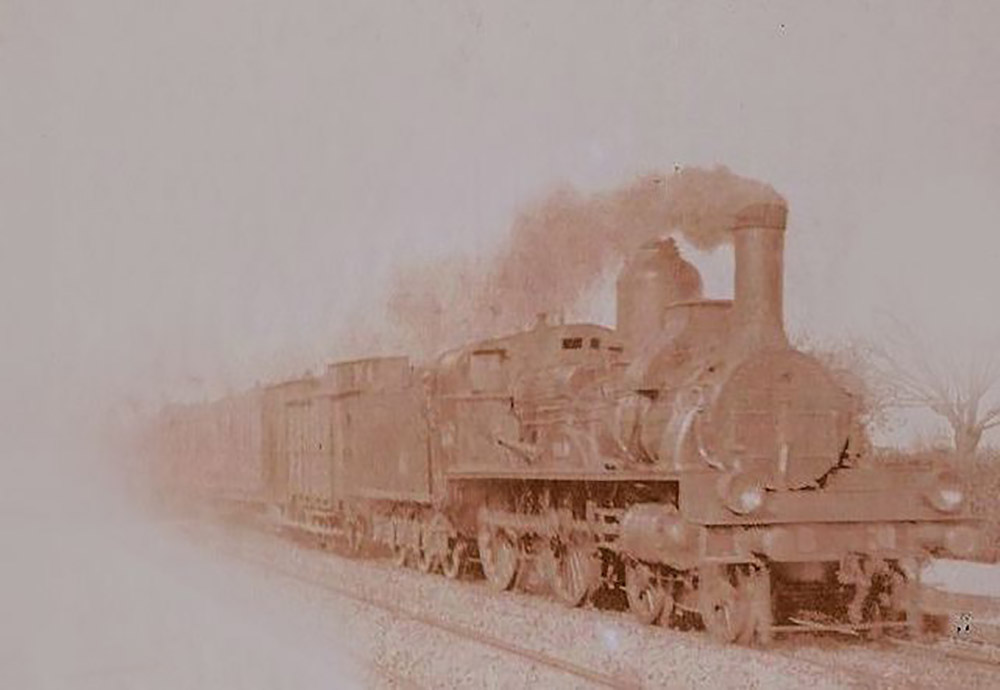 Have a look at the film that first shocked audiences in 1896, now enhanced and colorized, in the video below.