The city which was recently uncovered is believed to be the first settlement started by the Trojans after the defeat at Troy, where historians and antiquarians are still not sure that there ever was a Trojan Horse. Excavations in the autumn of 2018 revealed a city once thought to be lost (or even mythical) under centuries of dirt and pebbles.

About 60 miles southwest of Athens the excavation site revealed a bevy of ancient goods. The metropolis, thought to be the lost city of Tenea, is a place previously known only from references in ancient texts. Throughout the 20th century various artifacts have been found scattered in the surrounding areas including statues and a cloth dyeing workshop, but never before had the city become known. 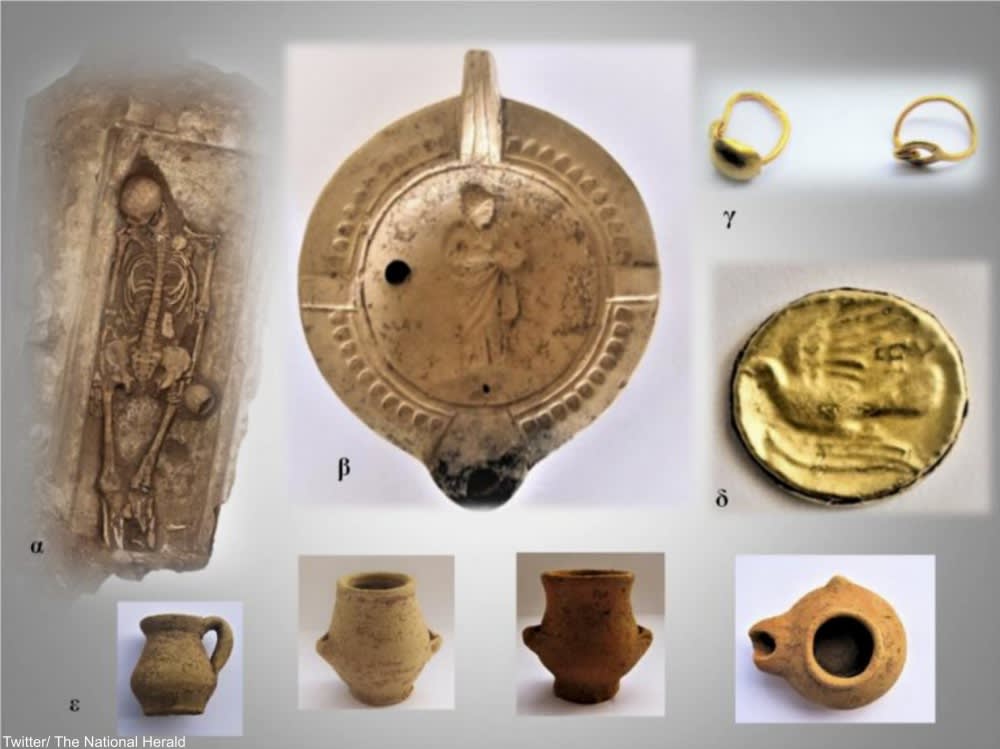 Walls, paved roads, floor tiles, cemeteries, coins, pottery, and much more have since been uncovered at the Tenea site. Included in this trove is also a bone die used to play games and gamble. Inside the graves a host of jewelry items, pottery, and coins were found in the burial sites suggesting a well-to-do population who could afford to send their loved ones into the afterlife with treasures.

Among the artifacts are numerous indicators of wealth: well-built buildings with sewage pipes found nearby for toilets. Archaeologists suspect that the city was so prosperous because of a booming trade business and superb location between other cities.

Experts have dated some of the finds to the 4th century B.C. and into the Roman Empire.

Some of the more unusual finds were fetus in clay jars secured at the walls of the city and not in graves. According to the site’s lead archaeologist, Elena Korka, only the bodies of children were allowed to remain within the city after death and all others had to be buried outside the city as per the strict burial customs of the era.

Among the artifacts are numerous indicators of wealth aside from money and goods: well-built buildings with sewage pipes found nearby for plumbed toilets. 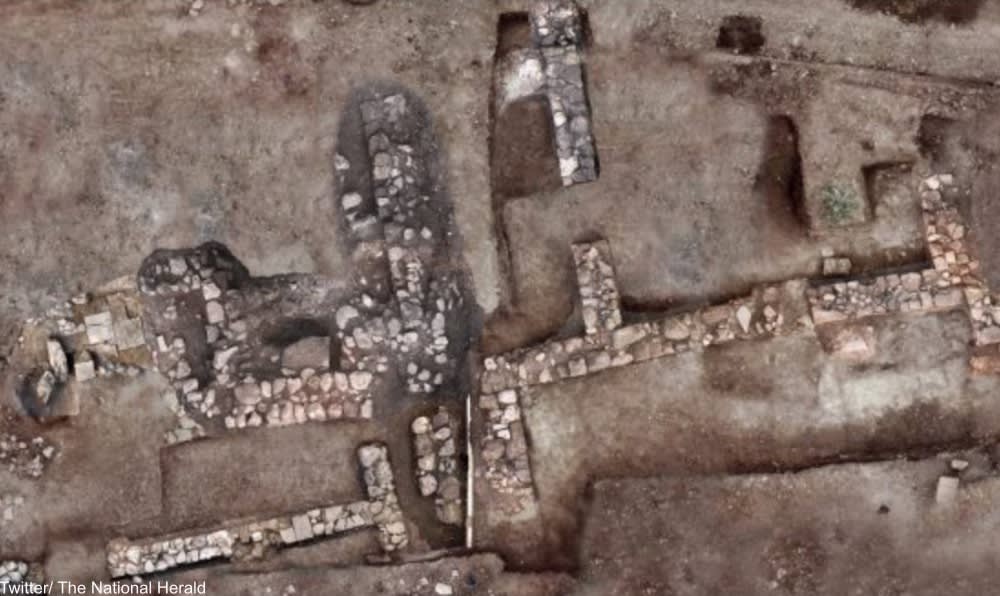 Years before before the official excavations began at Tenea the site had been the stomping grounds of smugglers who would dig up precious artifacts to sell on the black market. Some of these smugglers were caught and prosecuted in 2010.

In 2013 evidence of the whole city, not just the odd artifact here and there, was found and proper archaeological fieldwork could begin. 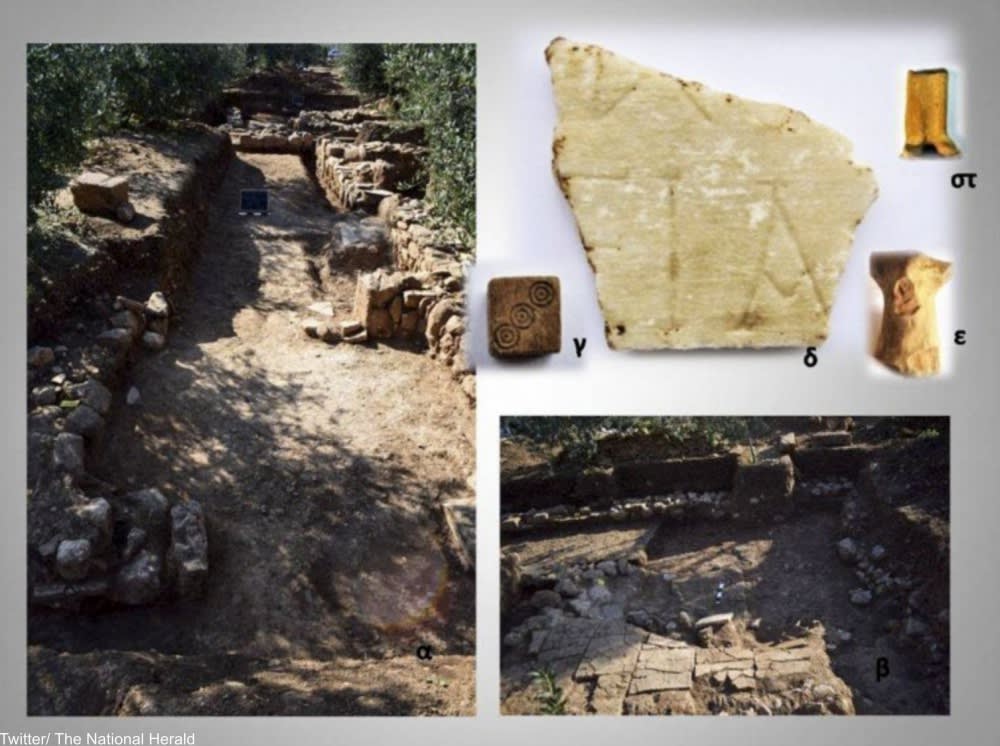 As of late 2018, the finds have been numerous and outlines of housing compounds can now be seen. The city of Tenea is believed to have been founded around the 12th century B.C. The hope from the archaeologists is that through careful study the boundaries of the “lost city” can be fully mapped out as work continues on this ancient settlement.

Peruse centuries of "trash" from one of Europe's most beautiful cities: Click “Next Page” below!