One famous small town landmark is set to become a luxury hotel: The famed Longaberger Basket in Ohio AKA the GIANT picnic basket.

The enormous picnic basket use to be the former Newark, OH, headquarters of the Longaberger Basket company. 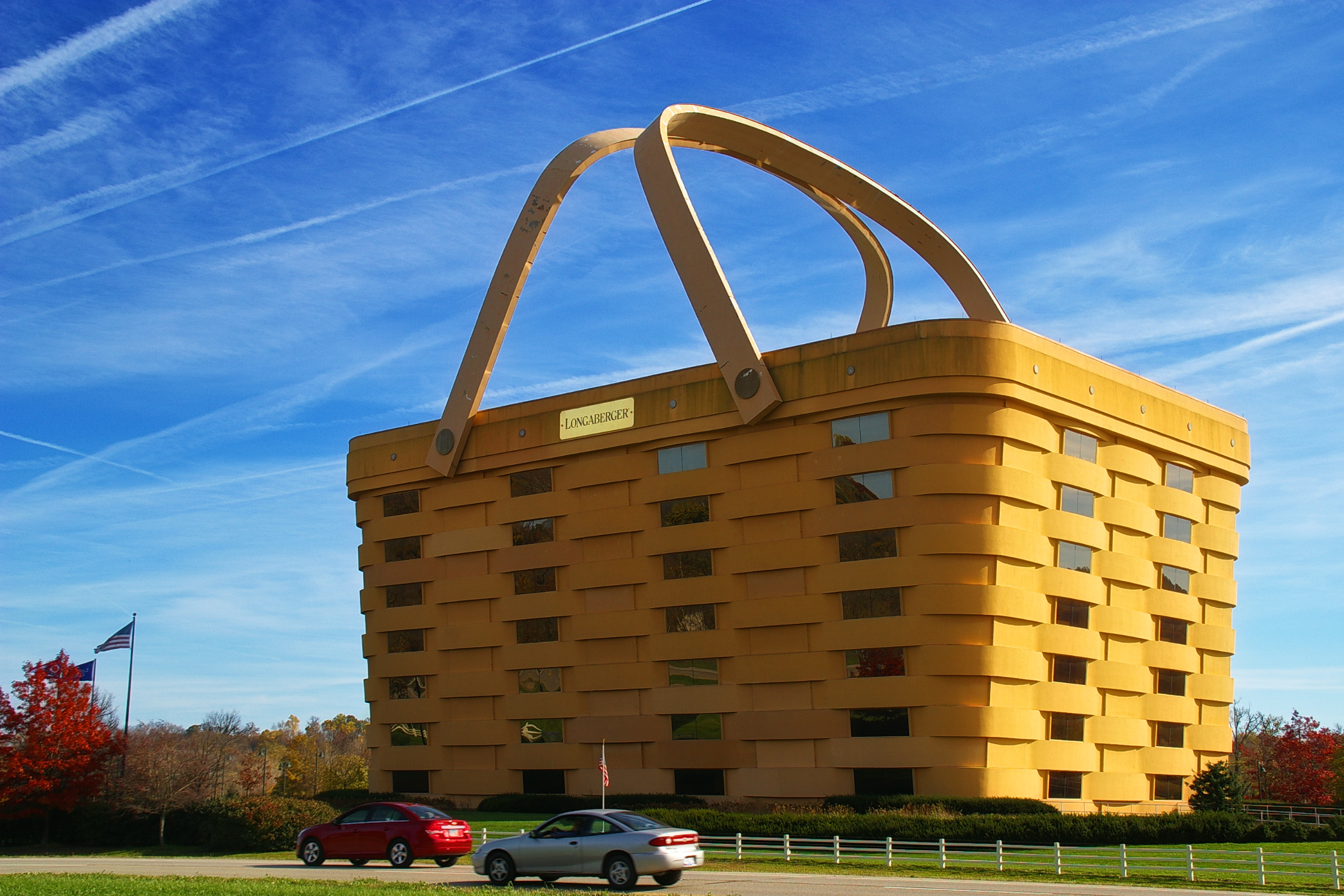 Ohio State Senator Jay Hottinger and Steve Coon of Coon Restoration & Sealants announced in a press conference recently that the firm plans to convert the basket/building into a luxury hotel that is set to open in 2020, according to The Newark Advocate.

Coon and a business partner bought the building for $1.2 million in 2017. Which was a steal considering it cost $30 million to make the dang thing. Not much is known about the hotel other than it will hold 150 rooms, a restaurant, and an indoor pool. 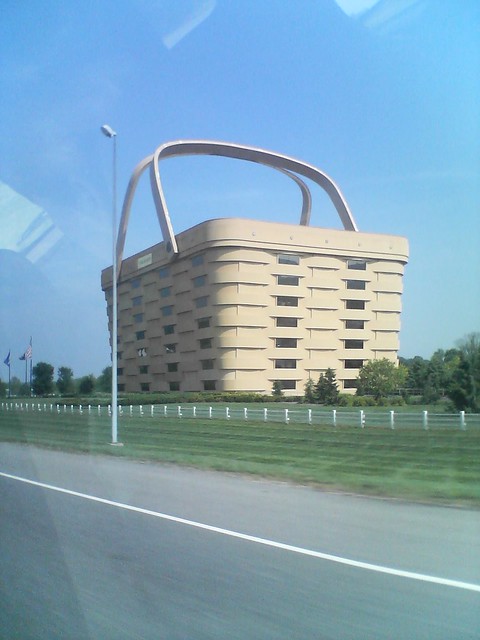 “The handles, that’s what makes this building special and unique,” Coon said, according to The Advocate. “This will stay a basket. It’s going to be a basket forever. It’s got the draw. This is a destination.”

So the next time you drive through Newark, Ohio, make sure to stop at the swanky hotel.