What is Lisa Frank Up to These Days? 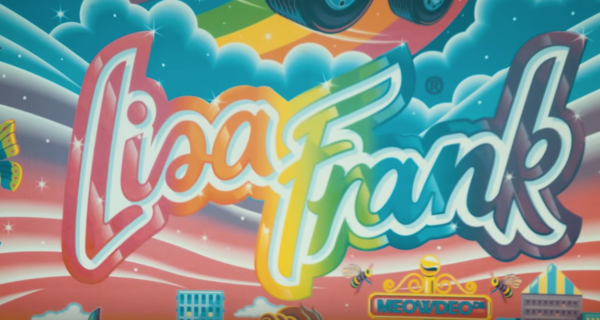 Whether you grew up in the ’90s or you raised your kids or grandkids in the ’90s, chances are you know who Lisa Frank is. Her whimsical designs full of color and adorable animals made their way from stickers in the 80s to school supplies in the 90s. Every little girl wanted a Lisa Frank folder, gel pen holder, spiral-bound notebook, backpack, and pretty much anything that carried the Lisa Frank brand. 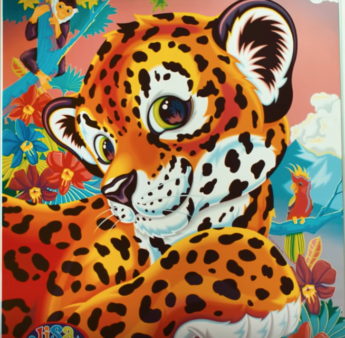 I, for one, collected my fair share of Lisa Frank paraphernalia. The boys were out playing pogs while my friends and I swapped Lisa Frank folders. Ballerina kitties for rainbow panda? That’s a deal I’d make any day of the week.

As time went on, the Lisa Frank empire grew. Lisa Frank herself, however, became more and more withdrawn. Where is she these days? 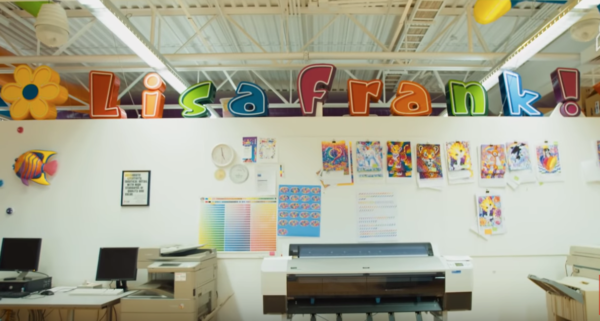 The creative genius behind these designs is quite elusive. Even though she prefers not to be filmed, you can still tell she’s eclectic and yet down to earth. When asked why she didn’t want to show her face, Lisa Frank simply said, “I don’t want to disappoint anybody. What if I’m not who they want me to be?” 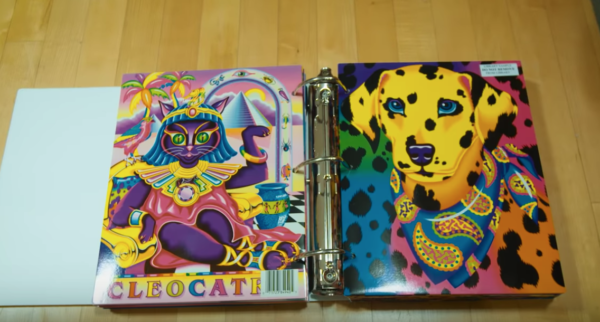 The Lisa Frank studios are in Phoenix, AZ, along with the relatively empty warehouses that once shipped thousands of products a day. These days, there are much fewer artists working at Lisa Frank, but that’s partially due to the fact that things are easier and faster thanks to computer programs and the cloud. 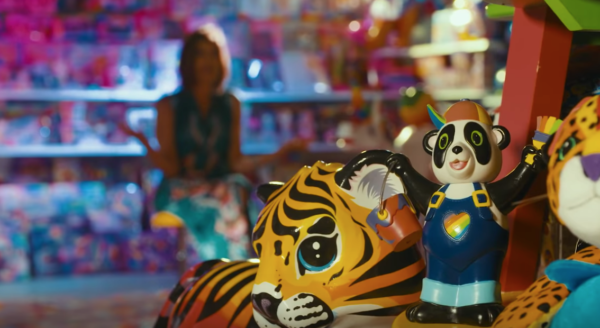 Lisa Frank only does licensing, and that’s just fine by her. She says she never wants to get back into the manufacturing business, as it took away from her first love: art. Even to this day, her style has remained bright and bold, despite others telling her pastels are in. I hope Lisa Frank never changes! See more of the studio and hear from Lisa Frank herself in the video below! 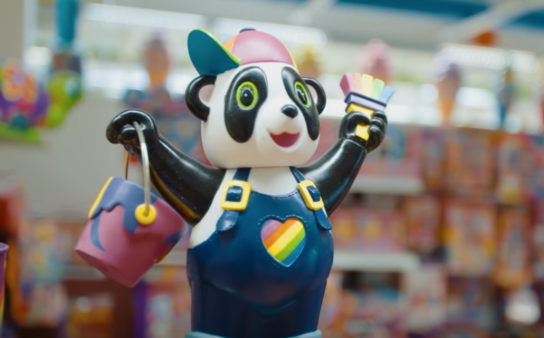