What Pyrex Can (and Can’t) Do in the Kitchen

Pyrex has long been one of the most useful of kitchen materials. The durable containers have been touted for decades as being able to withstand extremes of temperature and to remain useable for many years. However, there are some limits to what can be done with Pyrex and you might be surprised to learn what they are. 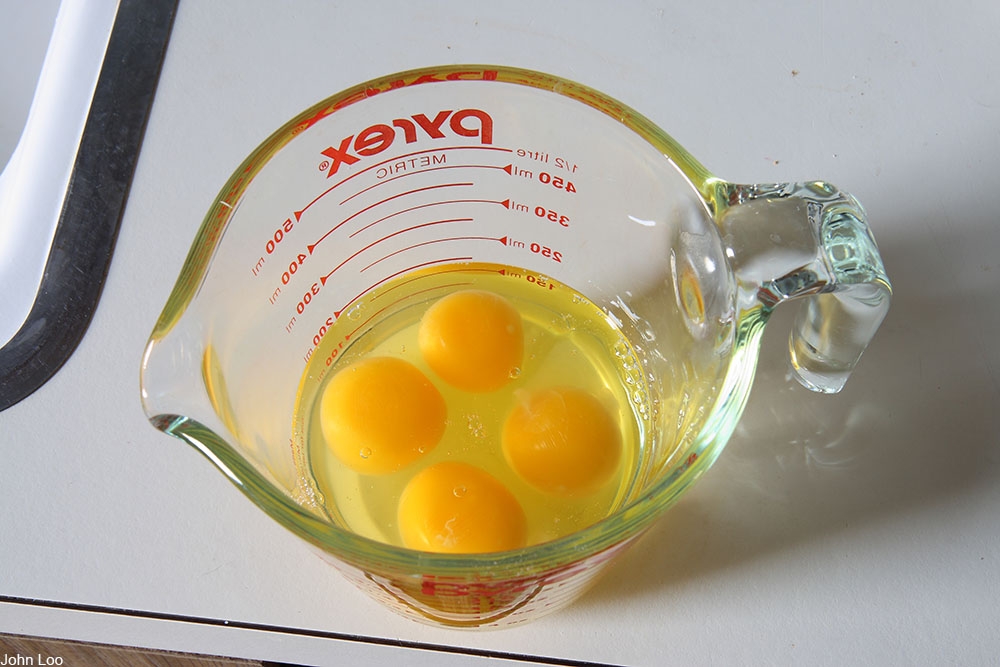 Pyrex cookware is meant to withstand baking, but it cannot be trusted for use over 425 degrees. This means that for recipes requiring higher temps you should use metal pans.

Other uses for Pyrex that were once common, like using them on the stovetop, are no longer recommended since the formulation for borosilicate Pyrex glassware is different than when the company first started creating Pyrex Flameware for stovetop use. If you use modern Pyrex on a direct heat source, the result will likely be a cracked or exploded piece of glassware. 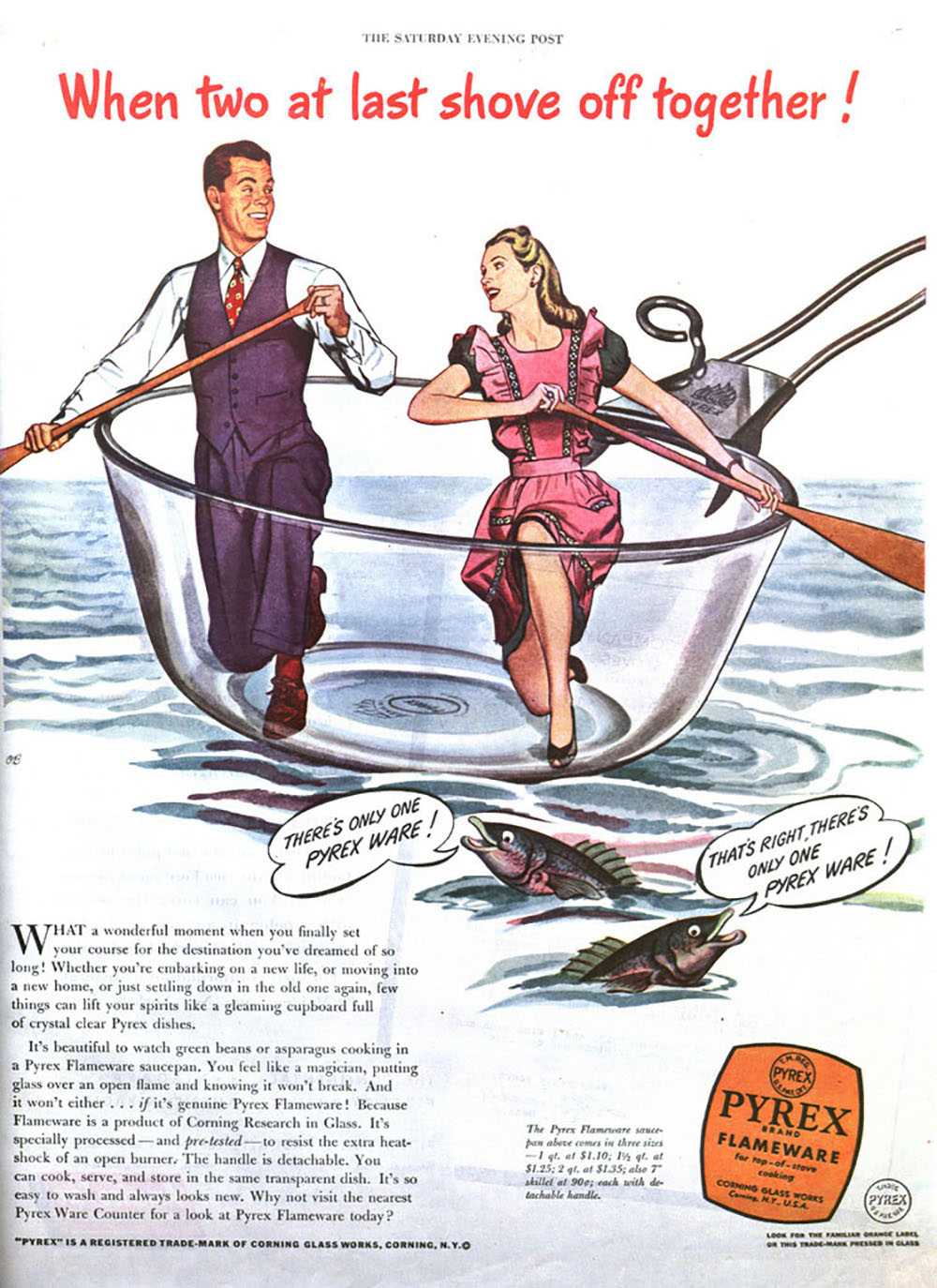 Many people love Pyrex pieces because they can withstand extreme temperatures and are harder to place in thermal shock, though it can happen. This phenomenon usually occurs when something cold is heated up too quickly. While Pyrex cookware is better at going from extremes than plain glass, it is still not recommended.

According to Cooks Illustrated, there are several ways to avoid exploding your Pyrex bakeware. One is to always make sure that the oven is preheated before placing your baking dish inside. This avoids blasting your Pyrex with the super-high temperatures that some ovens create in the first minutes of heating up to achieve the required baking temperature quickly. 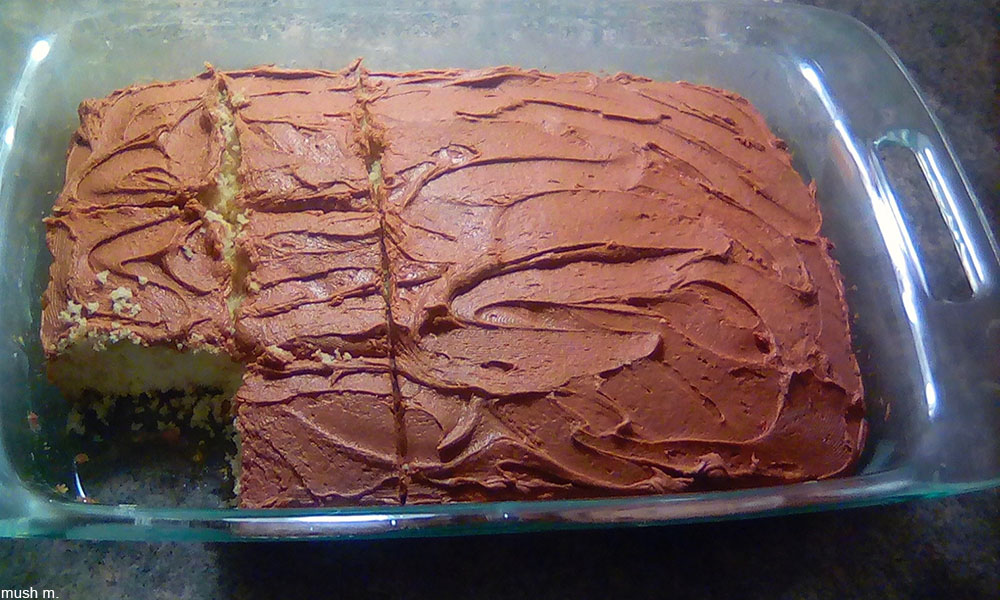 Other tips to avoid shattered glass are to never add cold liquid during baking when using Pyrex as it can cause the dish to shatter. Similarly, if a recipe will be releasing lot of liquid in the Pyrex during cooking, adding a small portion of liquid before baking can prevent cold liquids seeping from food from reaching the bottom of the hot cookware suddenly.

Unlike the old days when Pyrex was first becoming the American standard for kitchen ware, most people today understand that the material has a lot of limitations which were previously absent or went ignored. I’ve even had vintage FireKing and other Pyrex items go “boom” in the oven, so it certainly isn’t only the newer models that have issues.

One way to avoid problems is to give cold dishes time to warm up to room temperature. Taking something directly from the fridge to the oven may result in a huge mess if the pan shatters due to thermal shock. 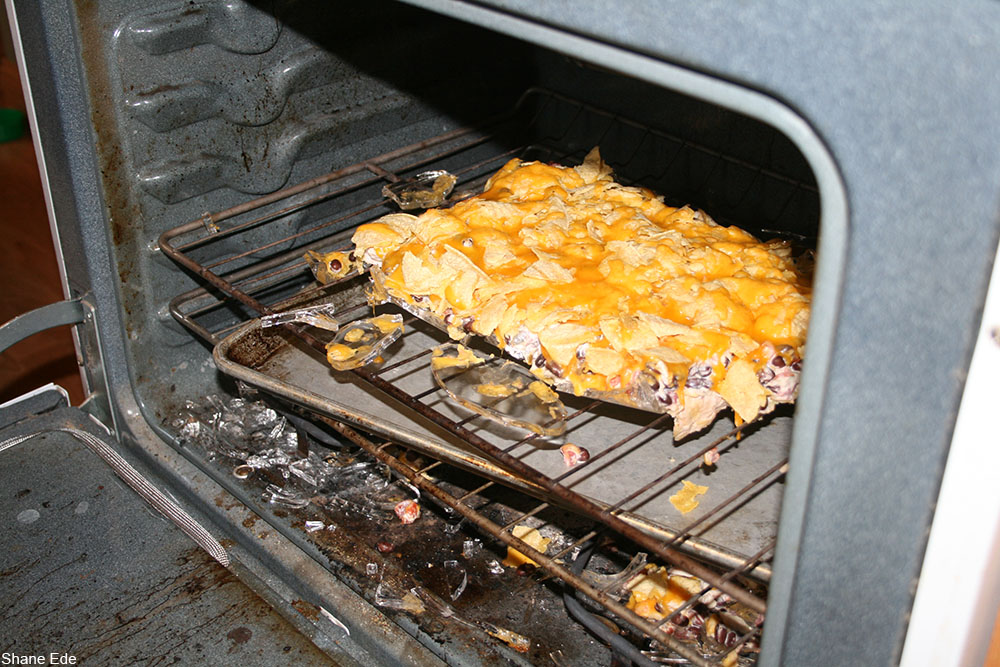 Likewise, hot dishes should be allowed to cool significantly when going in the fridge after having been baked with. Potholders or towels that are completely dry should be used while the Pyrex is cooling off so as to keep it from resting on a cold stone countertop or stovetop.

You should also avoid placing Pyrex in the broiler to prevent mishaps. According to the Pyrex website, you should also never use Pyrex that has chips, cracks, or other damage as these pieces are at risk for failure.

Microwave popcorn bags should not be microwaved in Pyrex as the heat can become concentrated in one spot and damage the glass. The same goes for heating nearly-empty Pyrex dishes in the microwave, too. 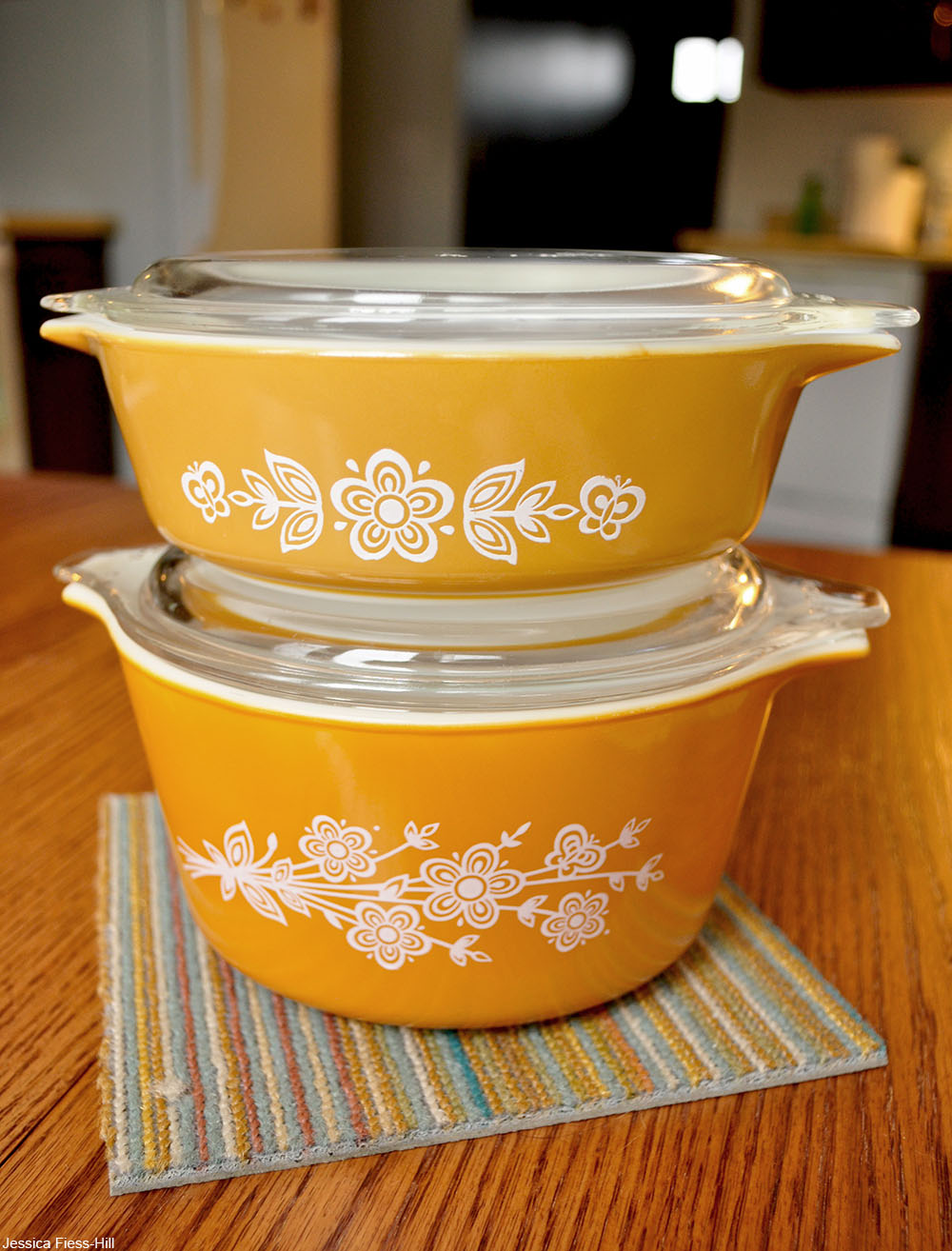 If One Does Explode

Take care to clean up the mess with hands protected and never ever try to salvage the food made in a shattered piece of Pyrex cookware. Tiny pieces of glass can become lodged in the food, invisible to the naked eye. If you have a blowout incident while cooking, make sure to inspect your oven and kitchen thoroughly as glass shards can travel pretty far across the kitchen.