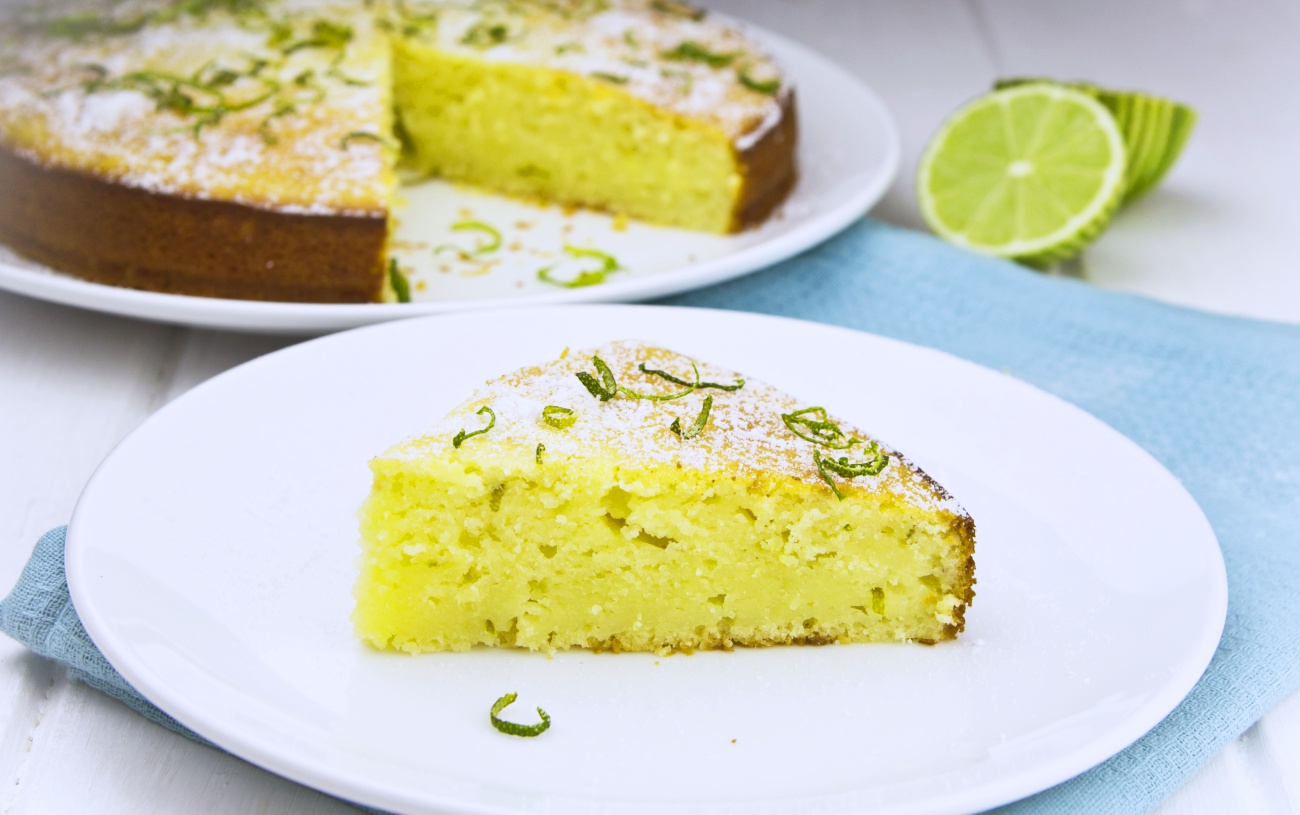 You might call this an everyday cake, and cake we can eat every day is an idea we can really rally behind. It’s a simple cake, the kind that makes sense as a quick breakfast or afternoon snack as much as it does dessert. And while it may be simple, it’s SO flavorful. The yogurt and olive oil – more on those in a bit – keep the cake so nicely moist, and the lime adds a tangy brightness that keeps the whole thing light. It’s a cake to make again and again. And again. 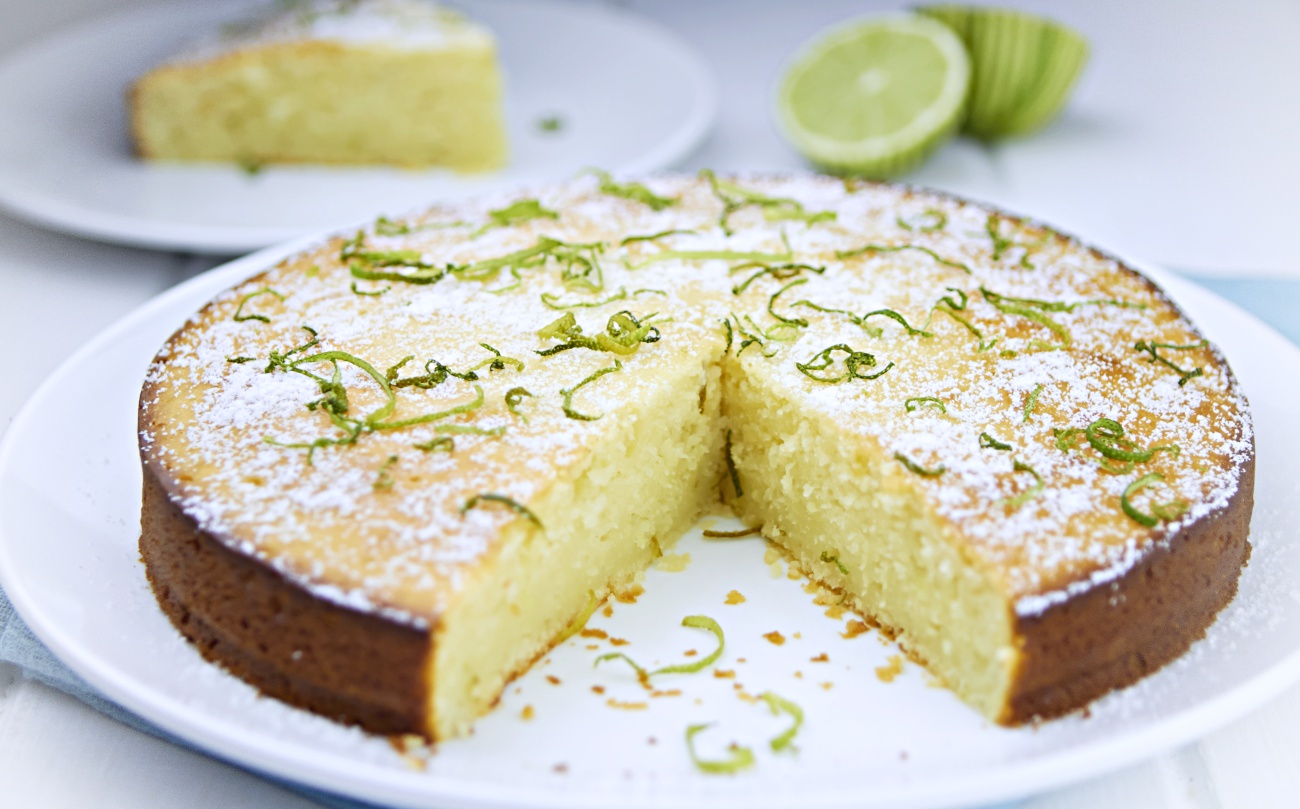 This cake takes its cues from the French gâteau au yaourt (yogurt cake), which is generally made without the use of measuring cups. Instead, you use the yogurt tub to measure out most of the ingredients – a half tub of oil, two tubs full of sugar, three of flour – and you mix it all up in one bowl. The measurements here are a little bit different but similar enough that it’s no less than a close cousin. 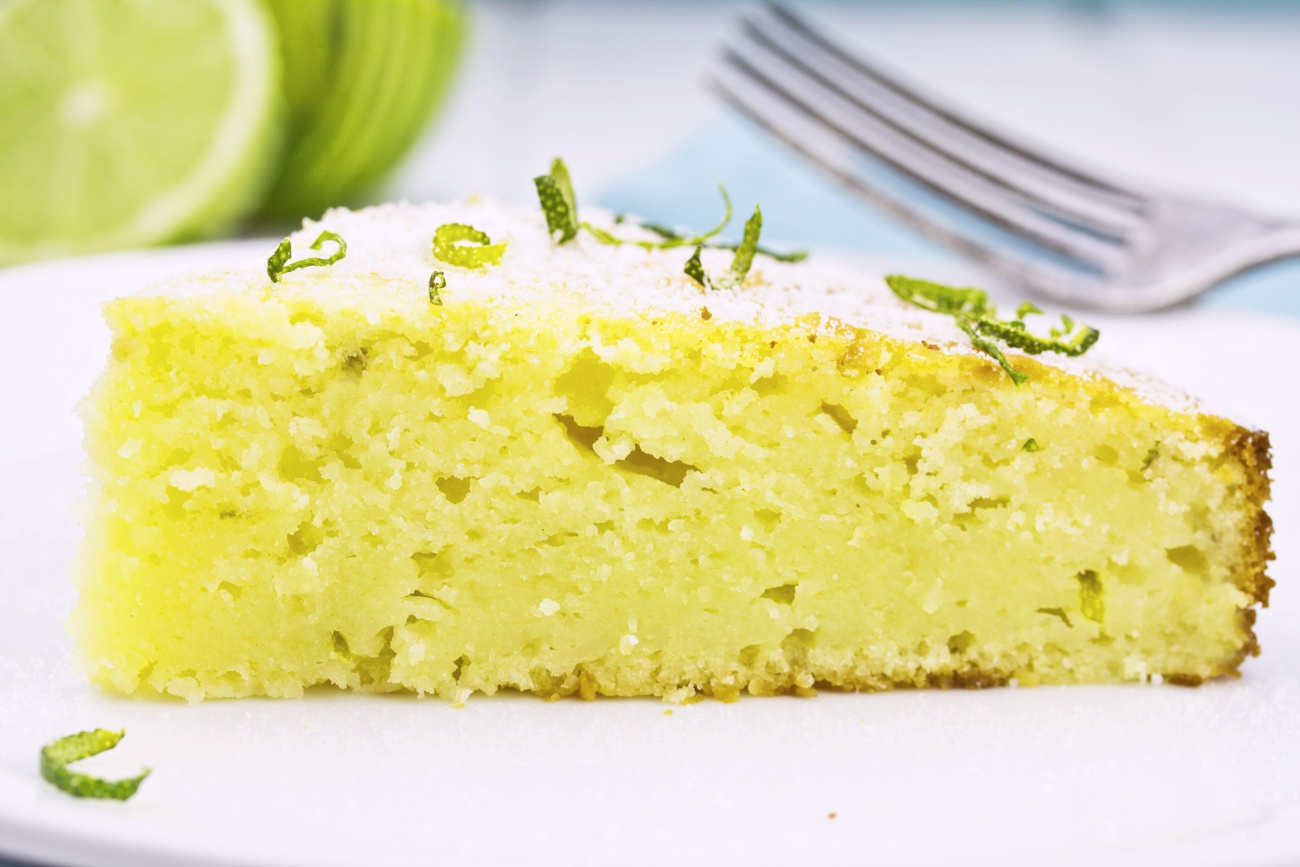 One of the great things about that simple French cake is that you can flavor it however you see fit. You can throw in whatever fruit you have languishing on the counter or leave it be with just a touch of extract. This combo though, this lime and olive oil, is something you need to try at least once. The olive oil lends a richness and a fruitiness to the cake, while the lime brings in a subtle tartness. It’s the perfect solution when you want something just a little sweet that’s ever so sweetly simple. 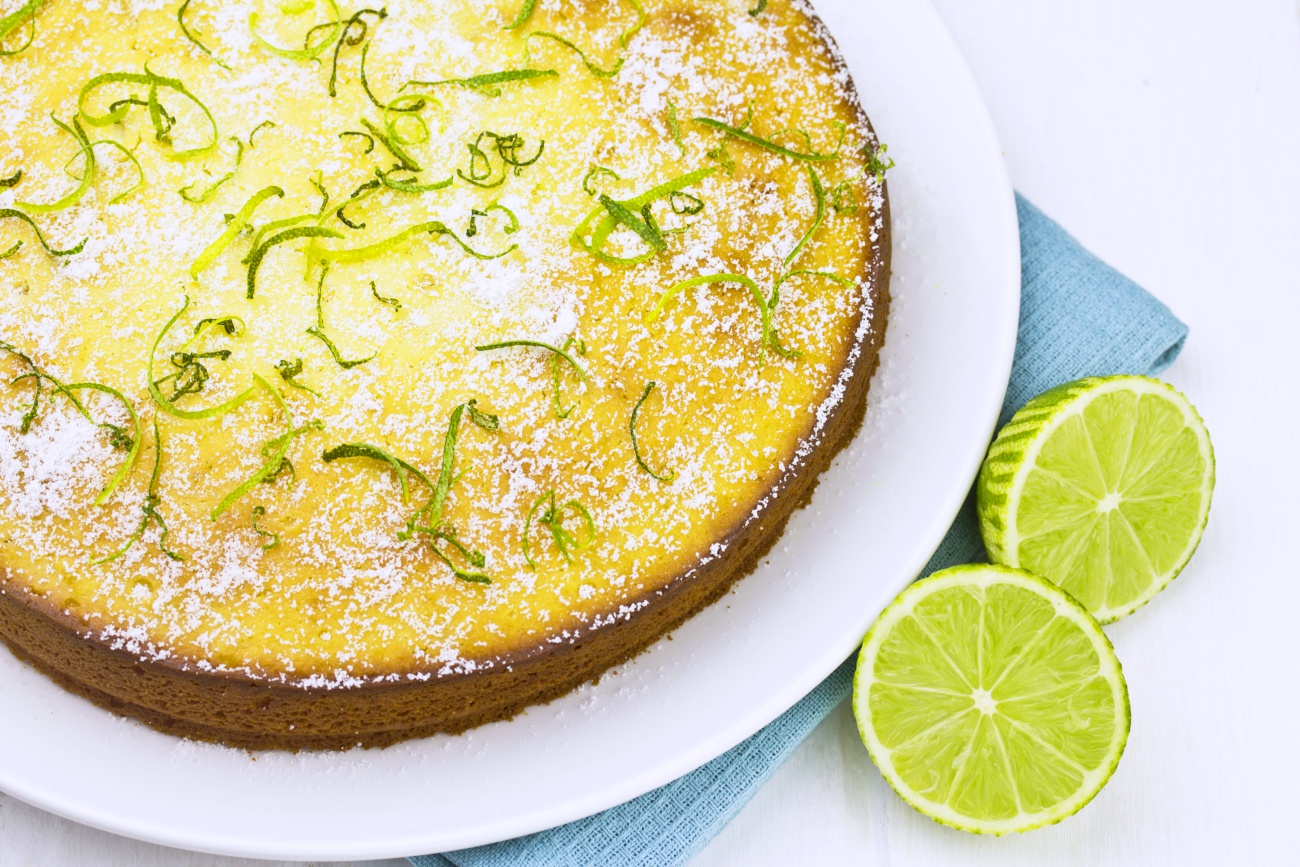