Rebecca Catherine Kaad Ostenfeld is a farmer in Iceland who sometimes opens her home up to tourists. Her “mini zoo” draws in visitors who are wondering the area and in 2016 a grateful foreigner wanted to express their thanks after having a lovely time on Ostenfeld’s farm. There was one problem though: they didn’t know the address. However, with a shockingly accurate map drawn on the envelope the letter actually reached its intended destination! 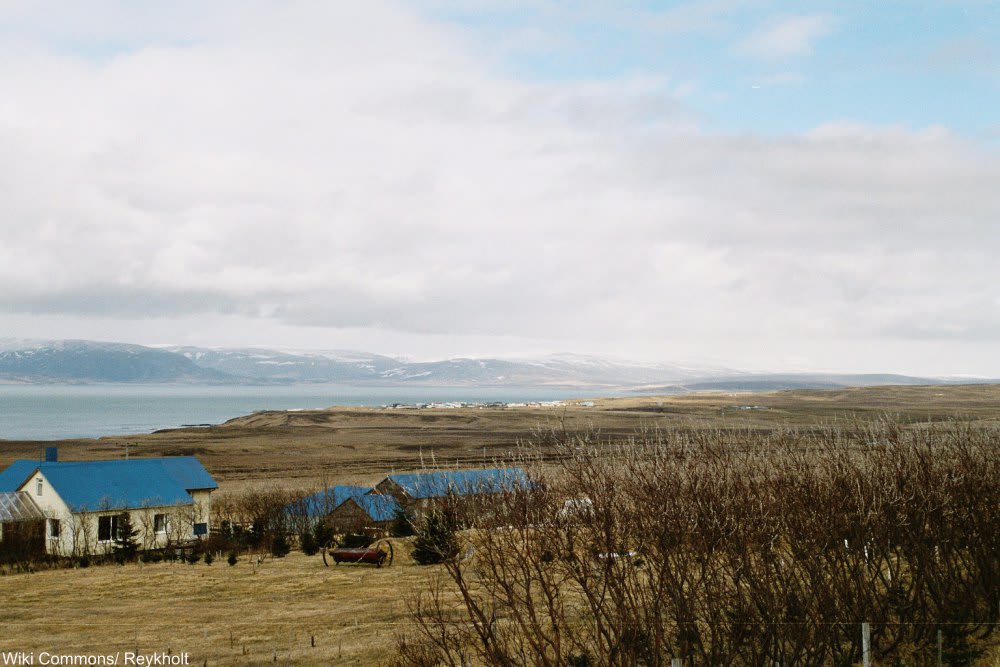 Every area of Iceland seems to be scenic, especially Búðardalur near where the letter was sent to. Via/ Wiki Commons

The sender of the letter didn’t even have Ostenfeld’s name, yet still the letter arrived. The envelope was covered in “clues” about the addressee including that she has 3 kids, lives on a farm, and, perhaps most importantly, that they have “a lot of sheep.” The map included the route names of the nearby roads as well the location of a local lake for the postman’s reference and the fact that the addressee was a Danish woman who “works in a supermarket in Búðardalur.” 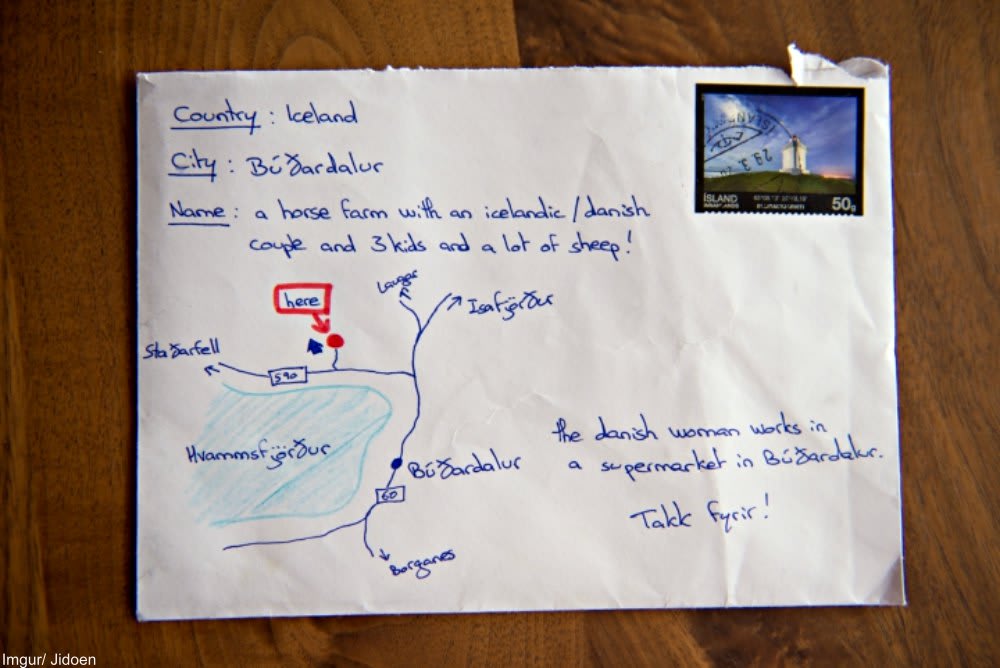 The post went viral after appearing on several news outlets and Reddit. The letter recipient, incidentally, was internet famous for another reason in 2014 when she posted video of a howling Iceland snow storm pushing severe winds past her open door.

It’s hard to imagine a letter with these details, and no name at all, getting to its intended recipient in most places. But, it seems like this particular post office and/or postman was working hard to make sure that it got delivered. This story is like something from the Pony Express days! We have to wonder if this could happen anywhere else in the world but Iceland! It really makes us envy an efficient letter delivery considering all the mishaps that happen with packages these days.